Liokaiser. There may be a good amount of Gestault sets that are rarer than him, but few are more coveted and well known. Many Knock off’s of this very expensive and relativily diminutive in size combiner exist, so thanks to Sirtoys I get the opportunity share this full size one with you.

In each of his components, the Liokaiser team each looks pretty great, and accurate to their G1 authentic counterparts. The plastic quality is pretty good for these figures too, as I’ve Transformed and combined them many times and haven’t had anything break on me! I will say that some of the joints were a little tight at first, but since most of them are screwed on, I just loosened the screws! As the individual components, each resemble their G1 toy selves in every way except for their breast masters, which are absent from this ko. Well, each member of the liokaiser team is represented accurately, except for one: Hellbat! Being my favorite member of the team, his absence is notable to me, but his replacement isn’t bad either; a very Doubledealer-ish missile carrier guy that is common on most Liokaiser knock offs. His inclusion doesn’t really let the set down however, as he features a similar engineering and design aesthetic to his Liokaiser colleagues in both modes. 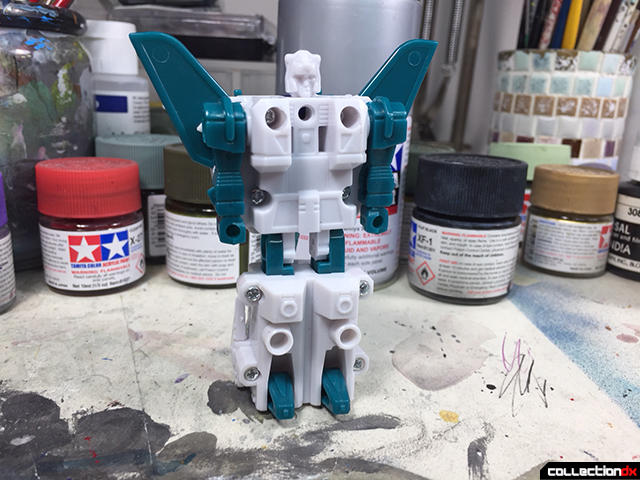 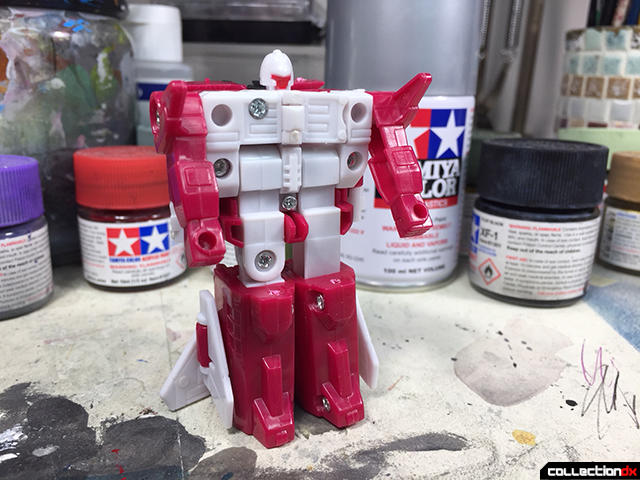 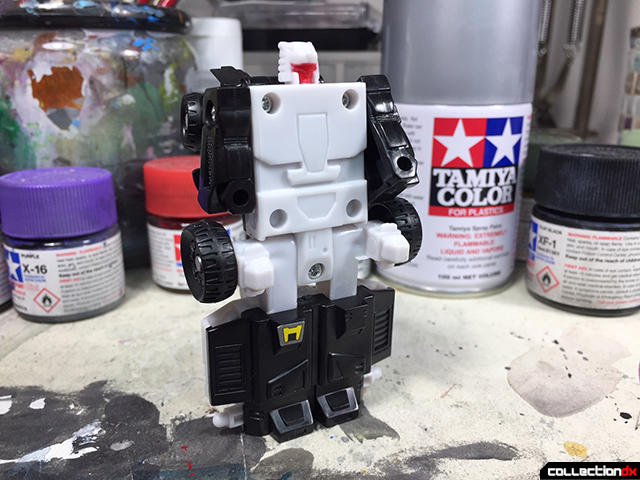 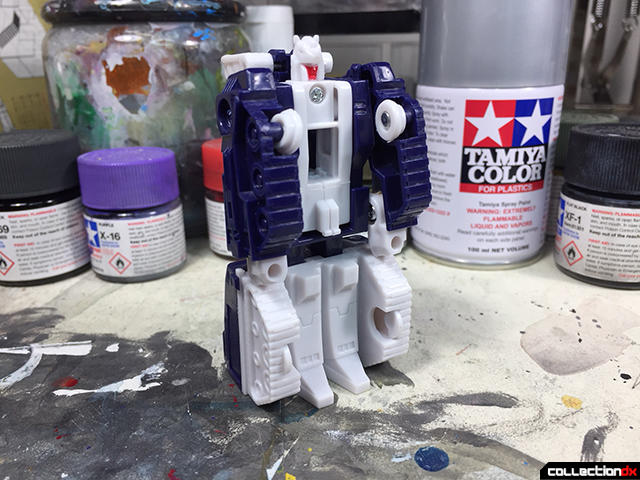 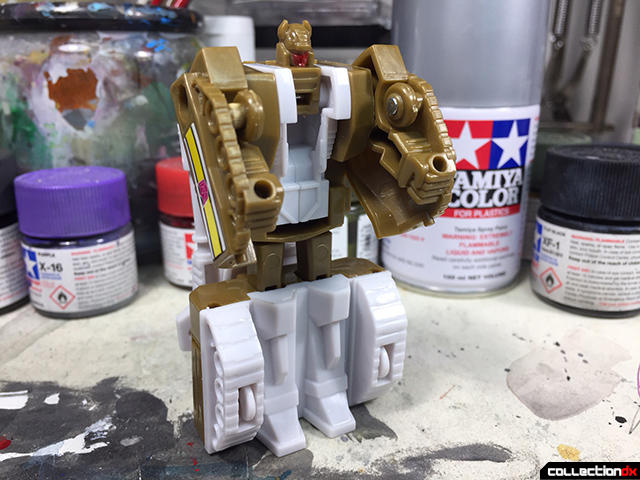 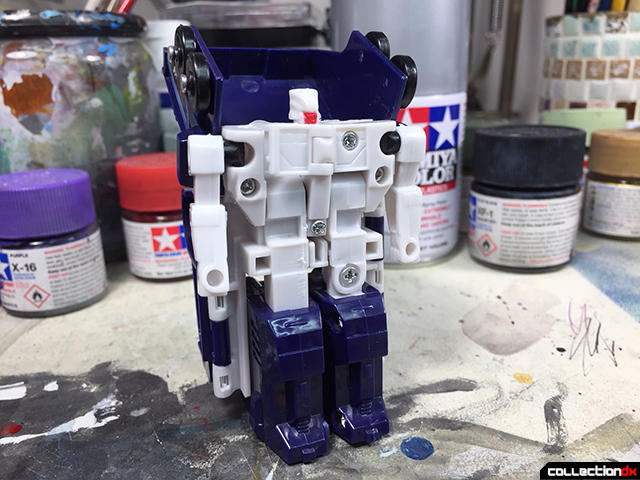 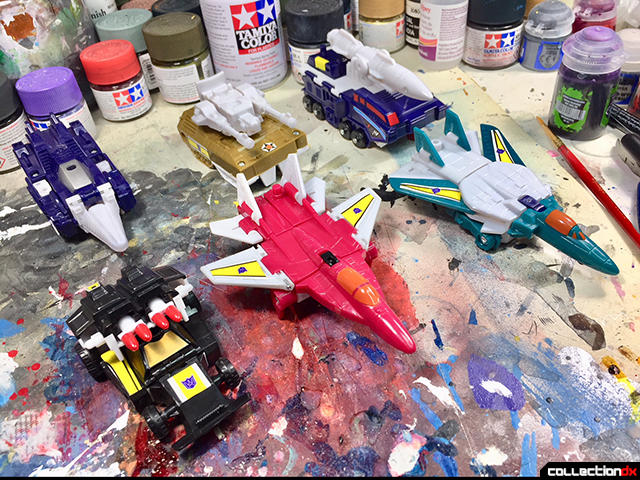 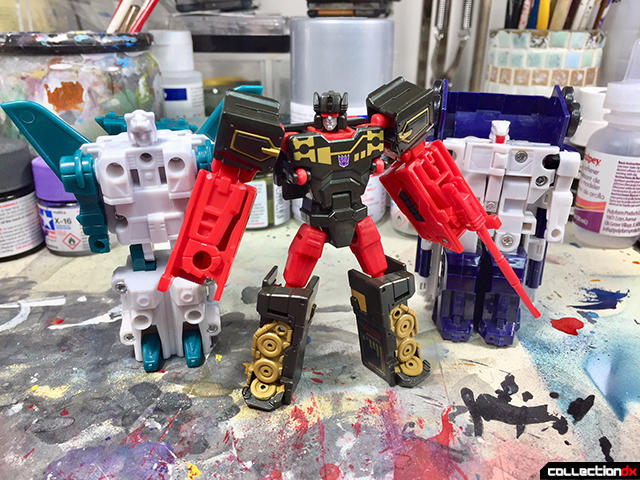 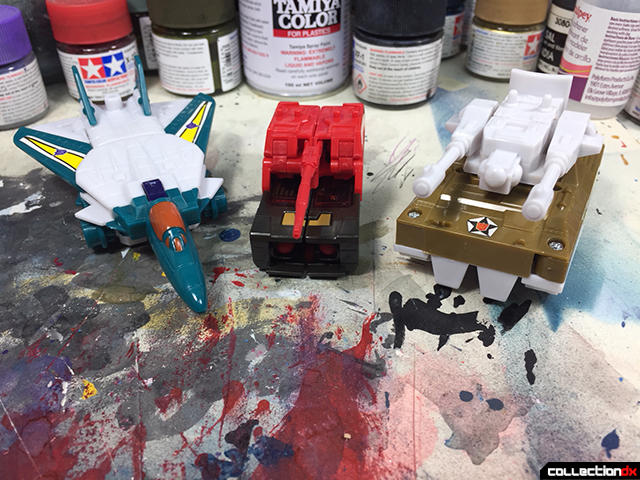 This Ko Liokaiser’s combination sequence is mostly the same as the original, which means it’s pretty unique and interesting! The only downside in my eyes is that Jallguar’s little missiles have to be removed, but who am I kidding, that’s barely even a nitpick. Long story Short, It’s a great combination sequence and it’s really a shame that most people can only experience this set as a knockoff, although I will say that, for a knockoff, this specific one is actually pretty good, although the build quality I can only assume is a far cry from the original.

In combined form, this Liokaiser is really great, for a poser! In all seriousness, I never thought I would own any version of Liokaiser, and this one pretty much makes up for that lack. My one complaint is that the Doubledealer missile truck guy looks kind of messy as an arm, but really it’s not a big deal, I’m just happy to have a Liokaiser knock off that is the same size as the original, and is decent, so this one is good enough for me. 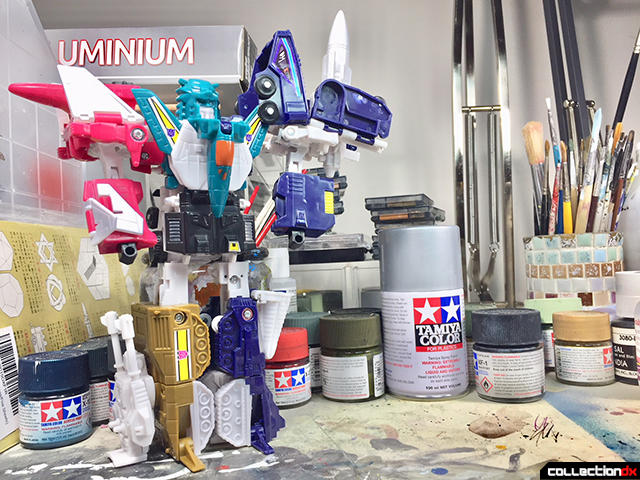 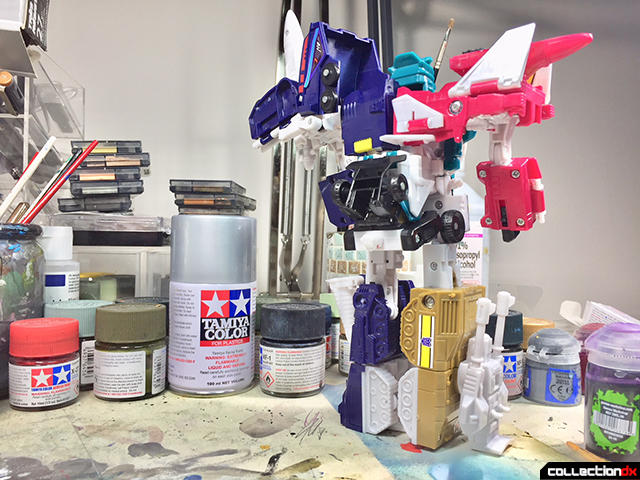 Speaking of size, This Liokaiser Ko is about the height of a typical voyager size transformer. 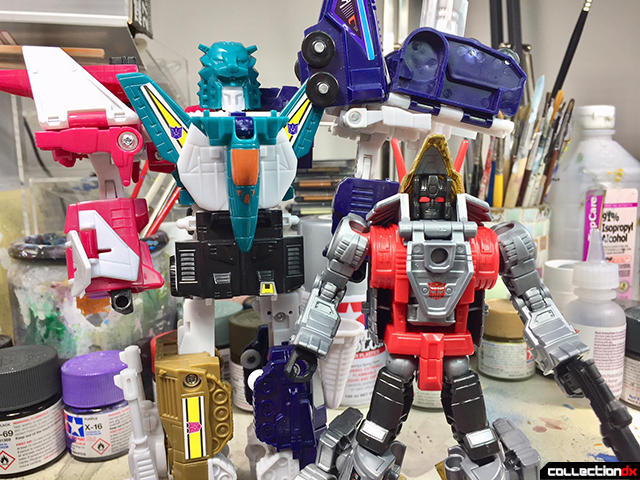 Overall, I can’t help but really like this full size Liokaiser Knock Off! It’s really great to actually have representations of these G1 figures, and the build quality is pretty solid! Honestly I’m kind’ve disappointed about Hellbat not being included though, because although his replacement is ok, it’s just not the same. Realistically though, that’s definitely not a deal breaker, and a small part of me appreciates the fact that there’s a whole new member of the team due to how much more interesting it makes this set, although it does kind of destroy any notion of this ko Liokaiser being a suitable replacement to the original. Regardless, if you want a figure who bears a pretty strong resemblance to G1 Liokaiser, then this one is more than enough. Honestly I really like this set, and despite some shortcomings that come with the dubious fact that this is indeed a knockoff, I would definitely recommend it!

I can't believe they retooled Doubledealer into a combiner limb. You can tell from the fact that it looks so out of place.

He kinda barely works compared to the other ones, and it’s really hard to actually find a ko that has hellbat