It's an unfortunate irony that the best of the Gobots were released during the death spasms of the brand. The small 600 series Machine Robo toys were excellent on their own merits, but were pathetic in comparison to Takara's Car Robo toys in their G1 incarnation. The first waves of Super Gobots, while closer in size, quality and engineering to Car Robo, were still simplistic and goofy in comparison. Later waves of Super Robots improved dramatically, but at that point nobody was paying attention. Gobots was a damaged brand, and transforming robots were in decline. Real gems like Throttle were barely released and quickly forgotten. Which is a shame, because Throttle perfectly synthesizes the best aspects of Popy and the post-Popy 80"s robot toys.

Throttle's alt-mode is one of the most cohesive motorcycle modes ever. Everything is tight, clean, composed. There are few clues that this thing transforms. The fit and finish are sharp. The whole central block is diecast, as is the swing arm for the front wheel. 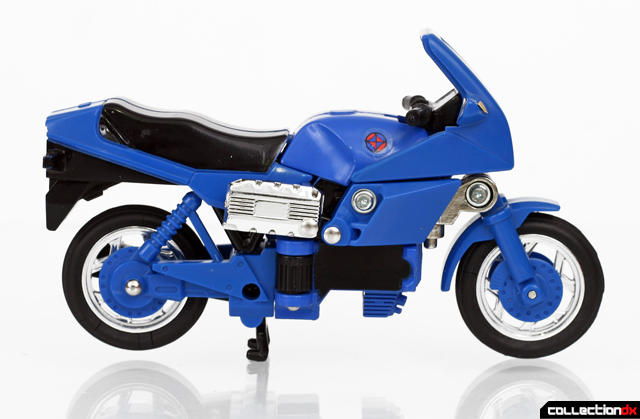 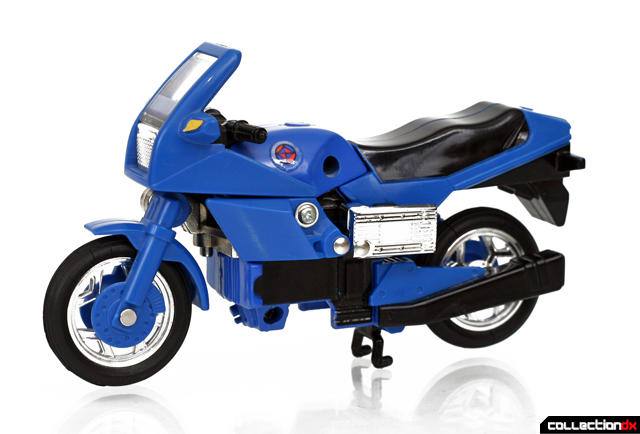 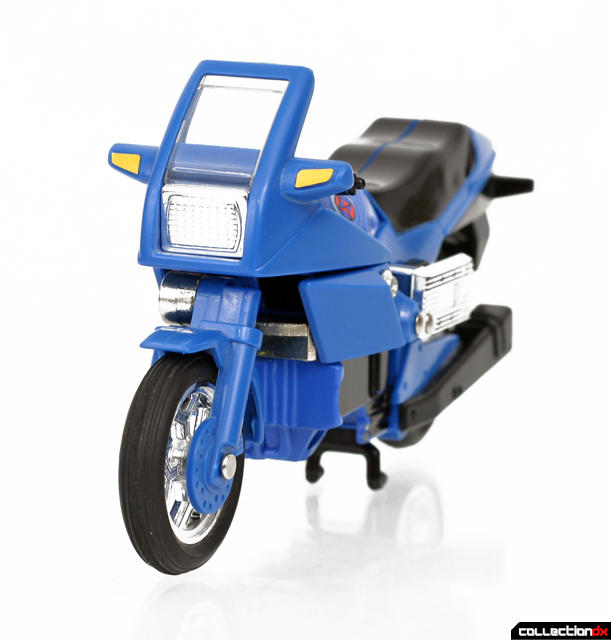 The retractable kickstand is a welcome feature, especially for photographing. Sculpt details throughout are impressive. 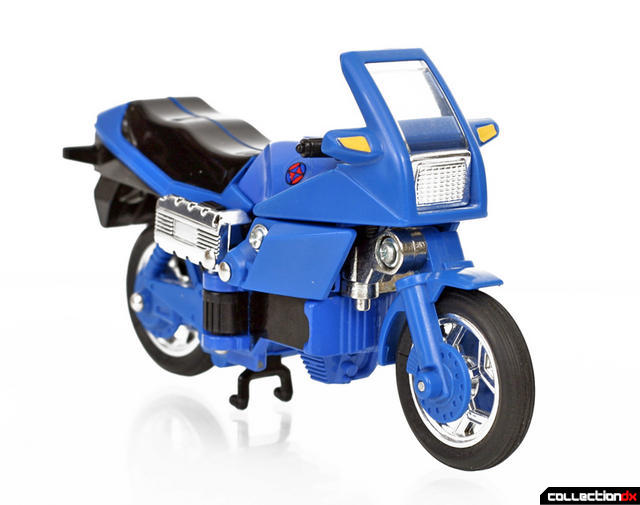 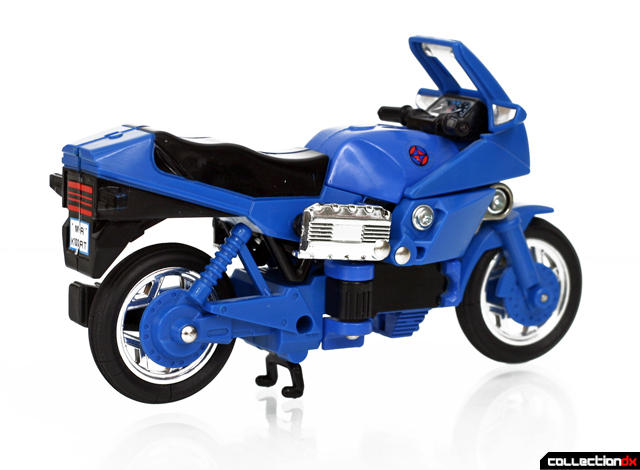 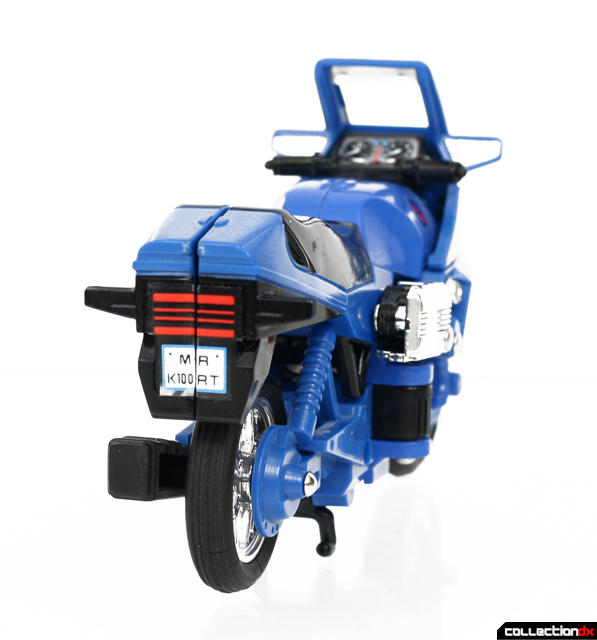 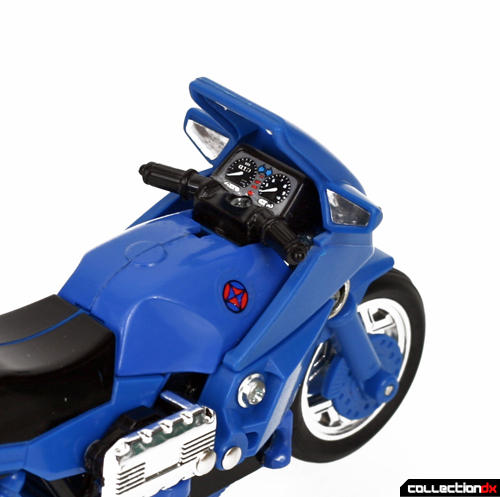 Transformation is engaging. The seat extends. 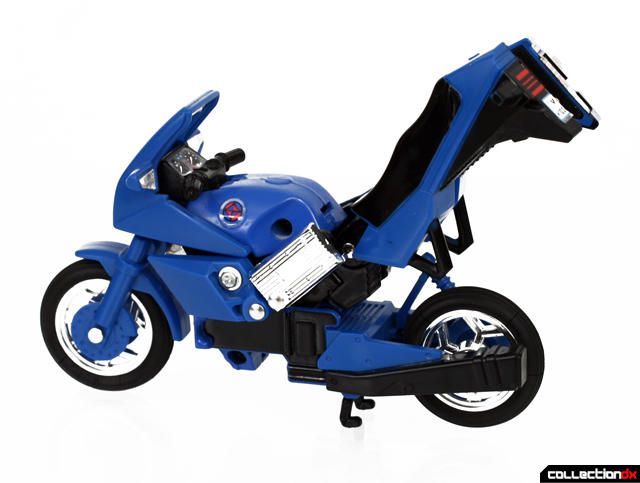 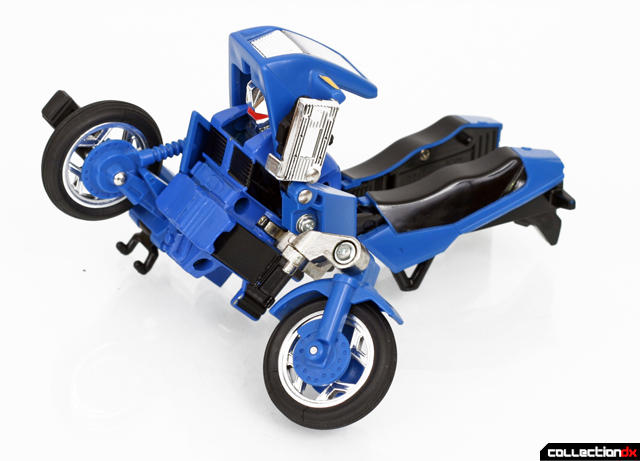 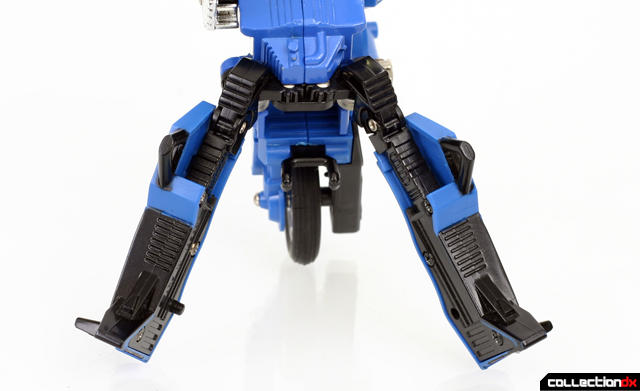 The bot mode is solid. I like the Cylon-like head sculpt. Proportions are terrific. A really fun and intricate sculpt. 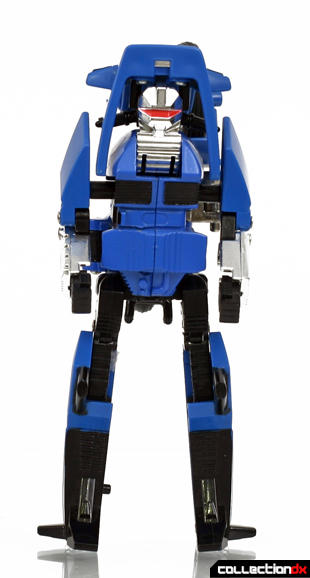 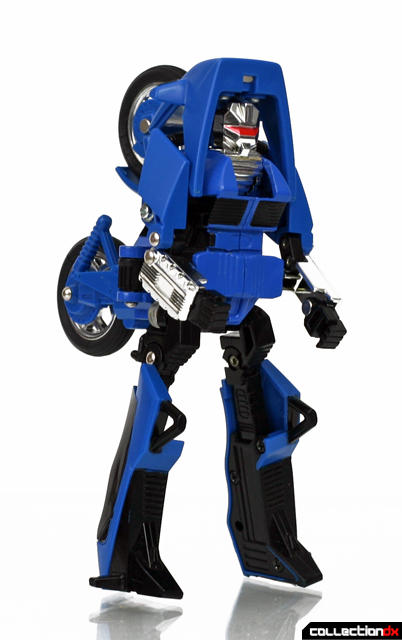 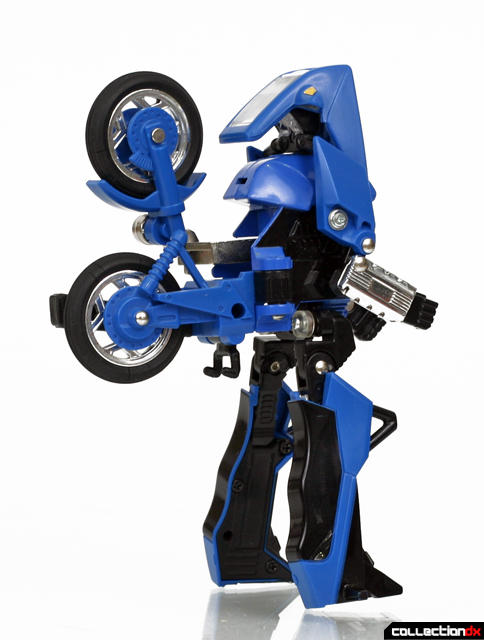 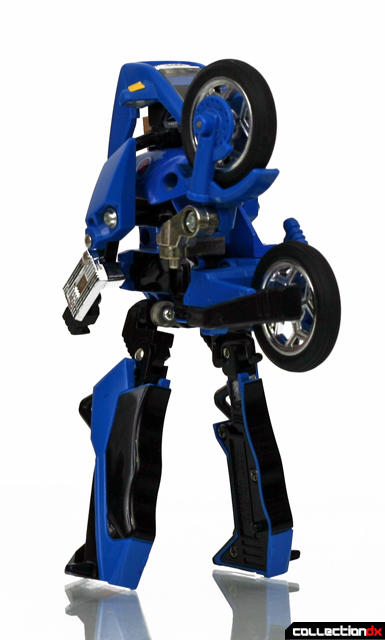 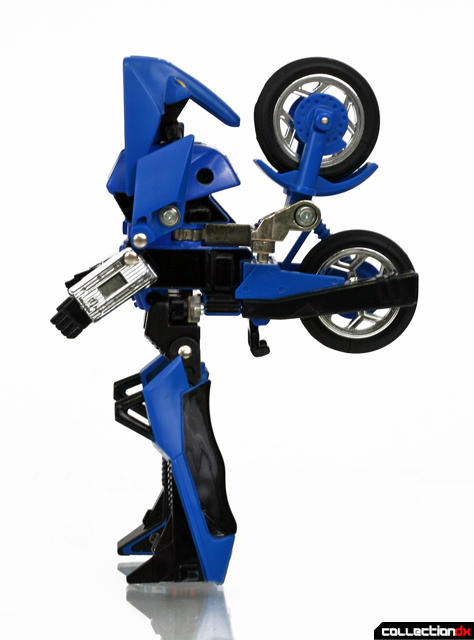 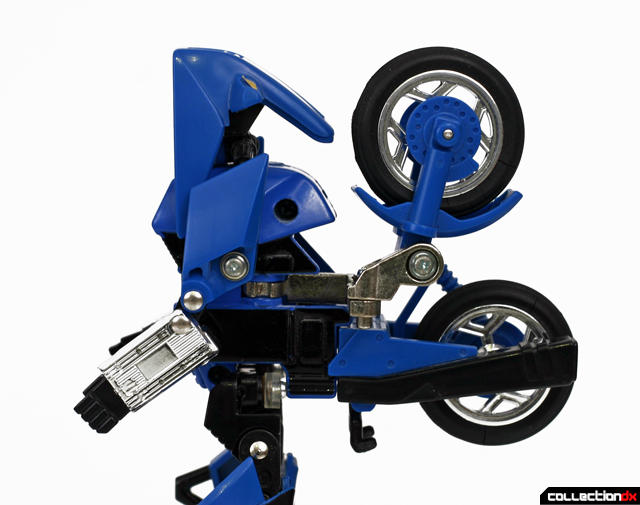 There's not a ton of articulation, but it's better than most G1 bots. 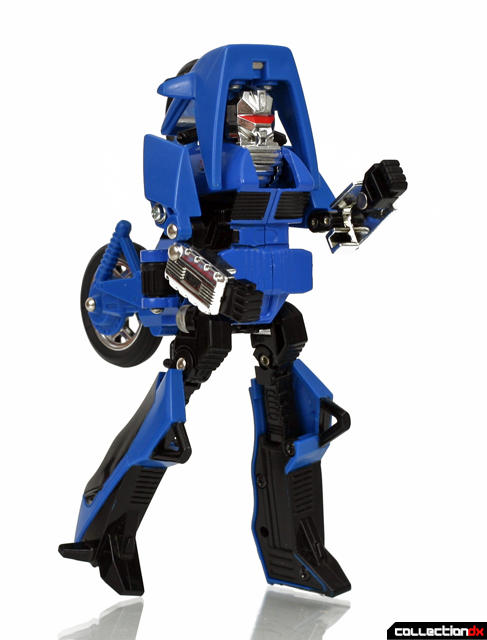 This piece just oozes quality and funk. It feels more like a delayed Popy release, closer to the Wingman toy than a "Gobot." There was also a silver version released for the European market. 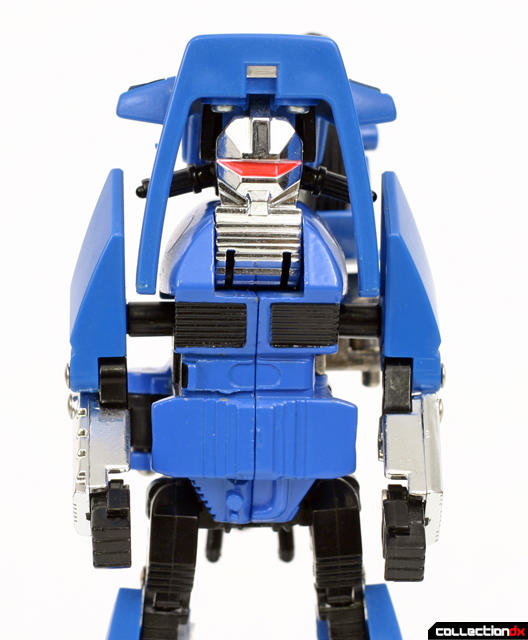 1 comment posted
This one is harder to find. I

This one is harder to find. I keep going back and forth on wether or not to chase down all the later super go-bots, as well as the dread launchers and other peripheral releases. This maybe made it jump further up on my list.

You are right though, It does look like Wingman's bike. I don't have that, but I do have the bootleg counterpart.