Batman was provided by Mimoco!

Please support them and grab one here!

I'm going to go ahead and say it: Batman's cool. In fact, he's cooler than you are. So what could make Batman even cooler than he already is? NOTHING. You know why? Because he's the Batman. 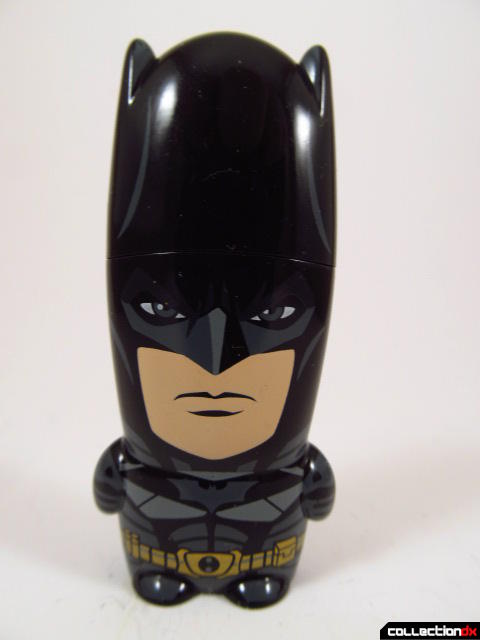 I'll tell you what, this is a cute SD Batman with 8GB worth of USB storage inside his head. But he doesn't need your adoration. He's the Batman. 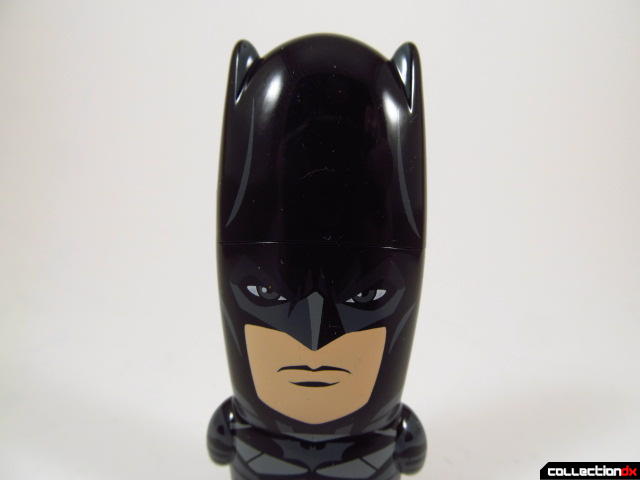 It doesn't matter that he has a sleek physical design incorporated by all the Mimobots with an original paint application based on Christopher Nolan's The Dark Knight Rises. Because he's the Batman. 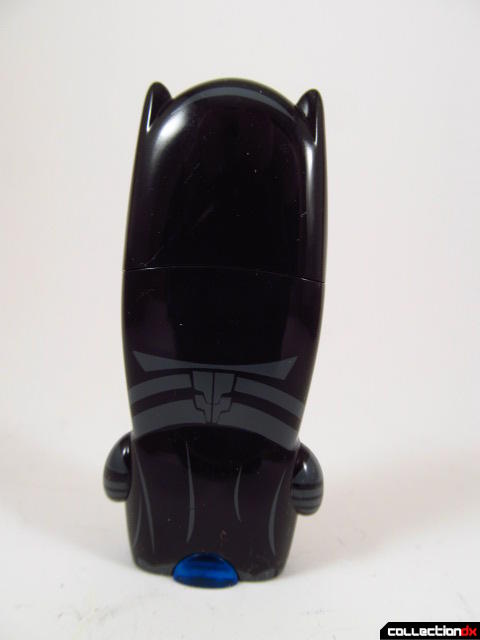 And he certainly doesn't care that you can remove the top of his head to insert him into your computer and use him store your files. He's the Batman. 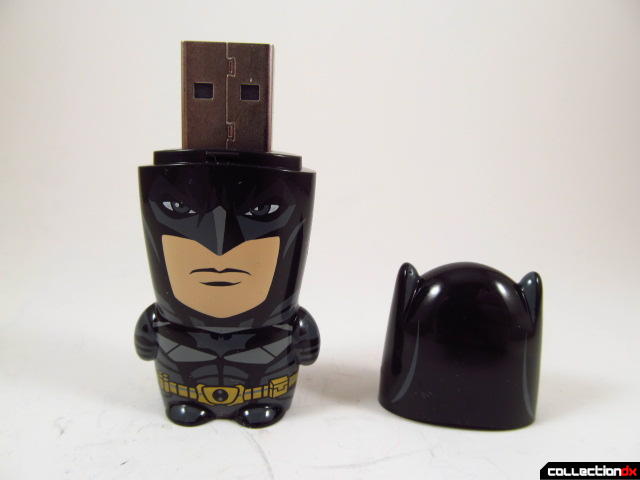 In fact, if you try to put ANYTHING inside him, he'll just turn it into JUSTICE. Because he's the Batman. 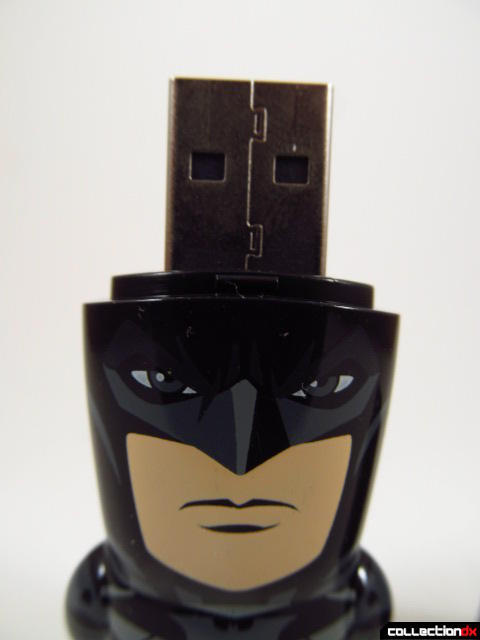 So if you don't run out RIGHT NOW and get one of these, he'll find you. He knows who you are, where you live, and what your worst nightmare is. Because he's THE BATMAN. 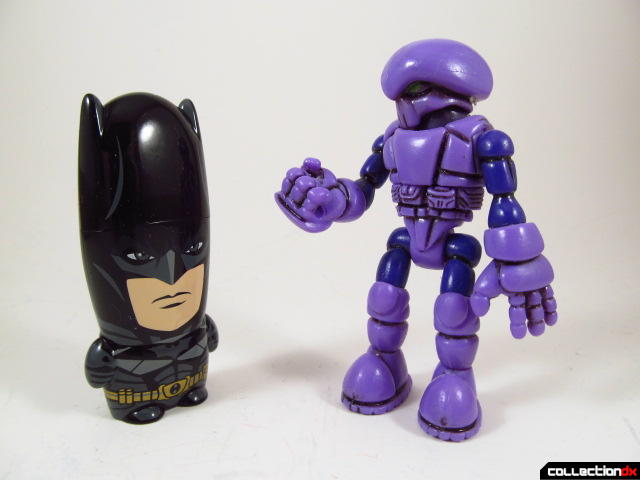