Through the now fifty-year history of Ultraman, there’s been a lot of monsters just as distinct and beloved as the titular heroes. The Space Ninja Alien Baltan is one of them. To celebrate the semicentennial of the tokusatsu franchise, Bandai has started releasing Ultramen and kaiju alike in their flagship S.H. Figuarts line. 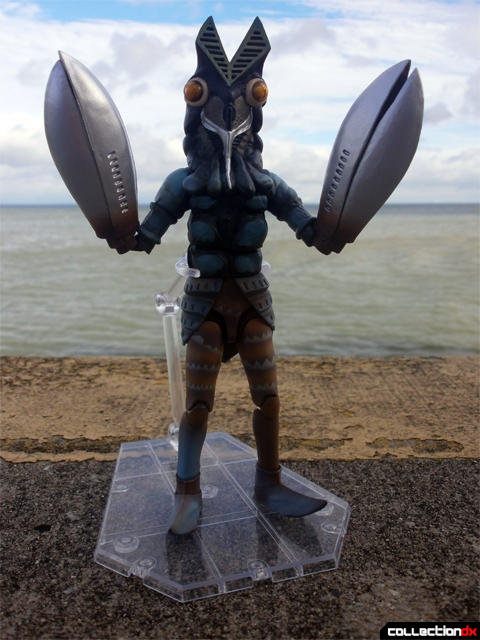 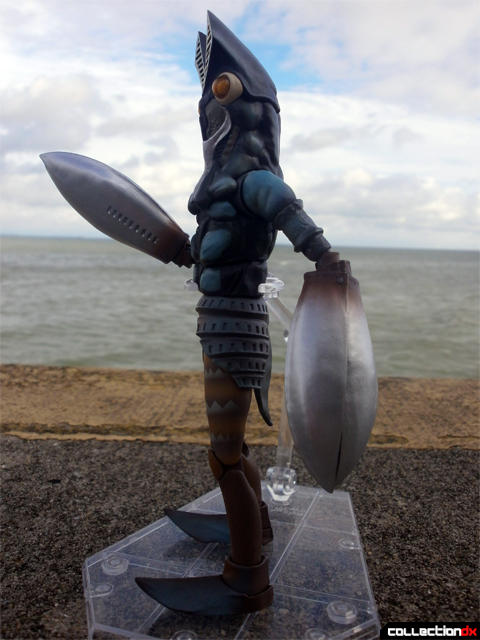 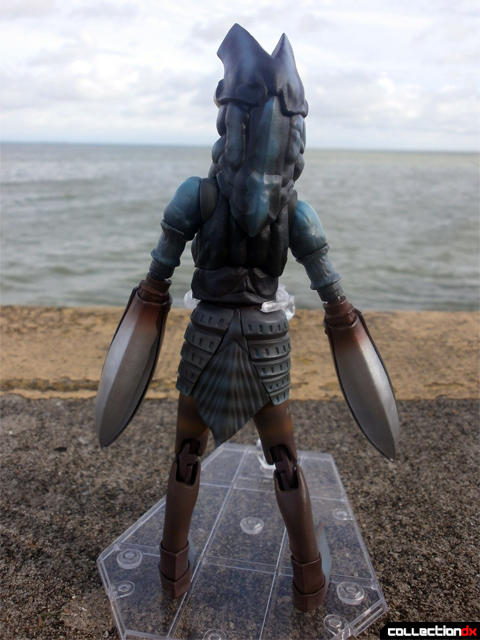 You may already be wondering, where are all of Baltan’s accessories? There aren’t any. Besides the box and the figure, all you get is a small warning to not open his claws too far. 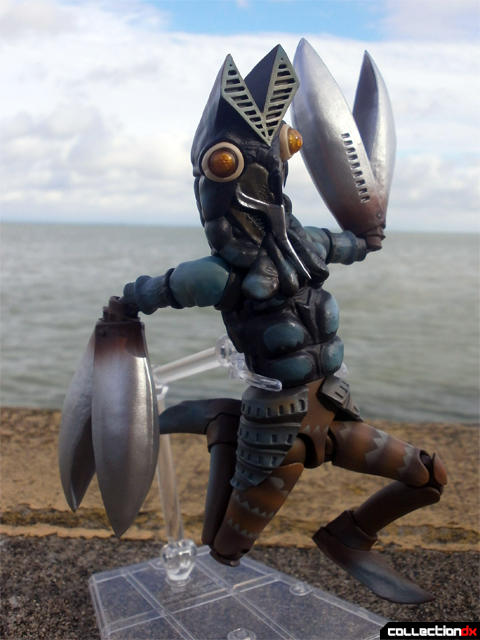 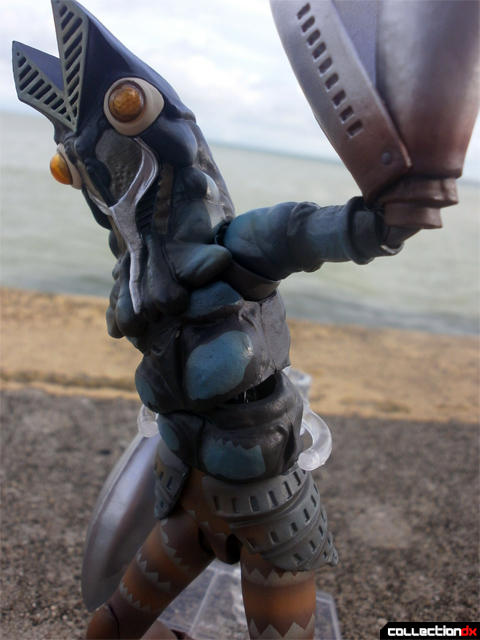 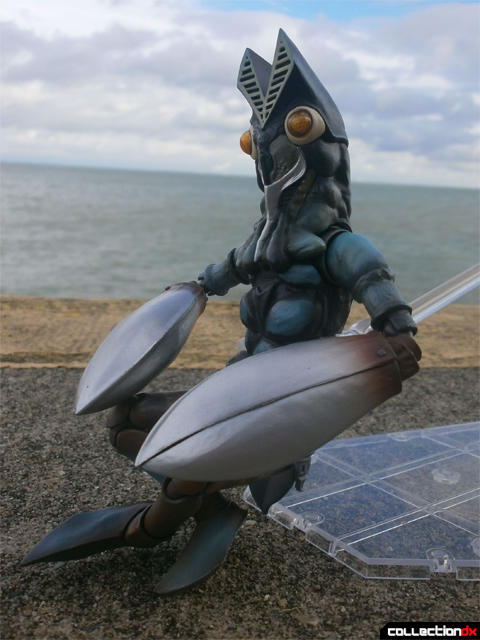 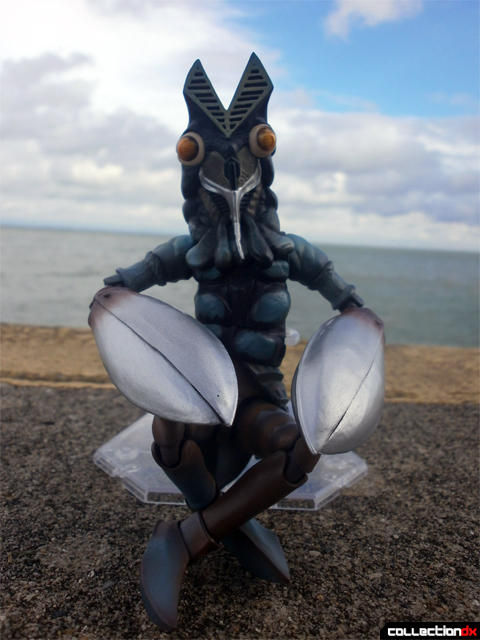 Articulation is as good as you’d expect. If I have a single complaint, it’s that the midsection of the torso just hangs there and wobbles around a bit. He has no problem standing on his own, the display stand is there because of the windy locale I took these pictures at. 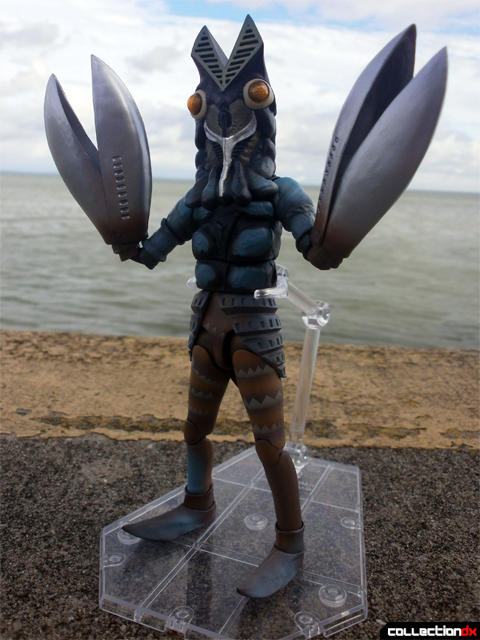 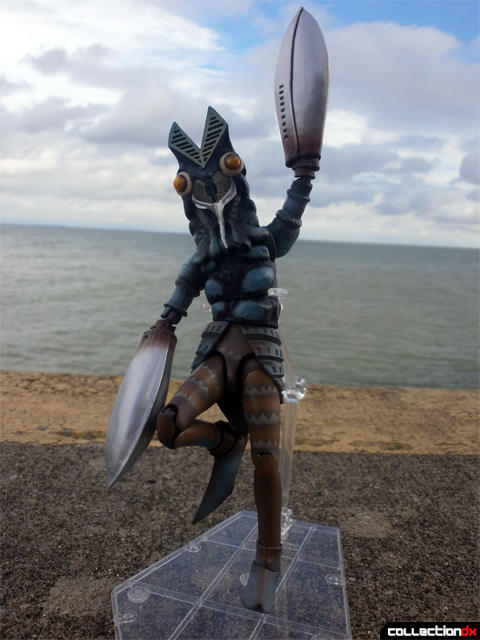 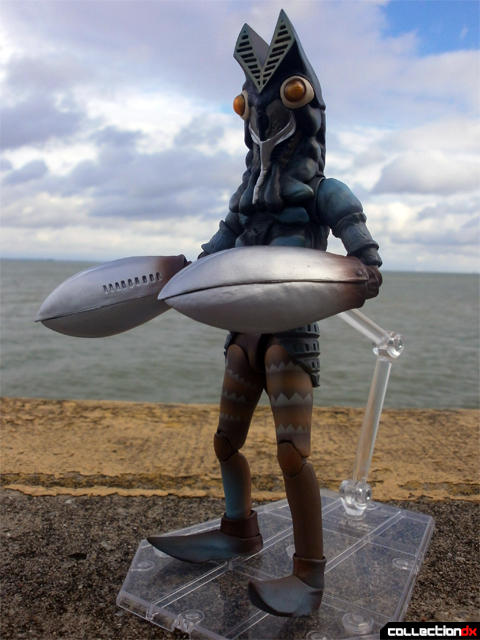 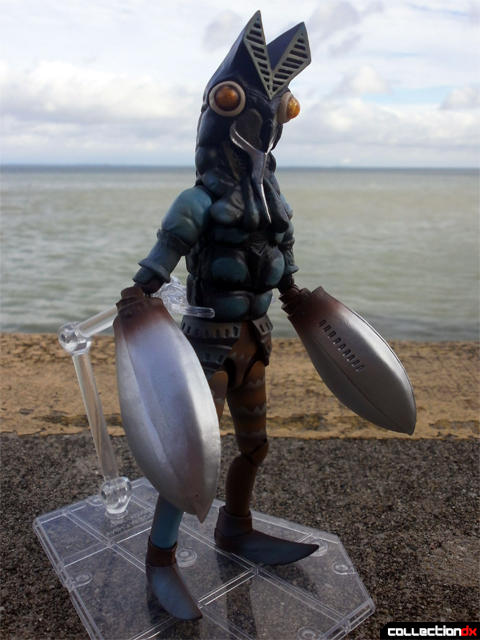 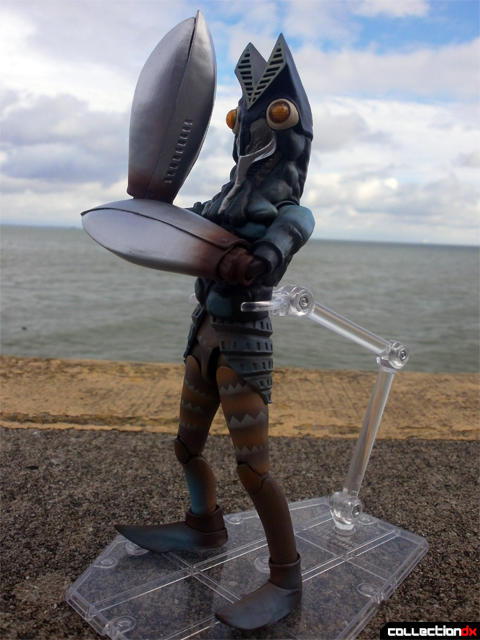 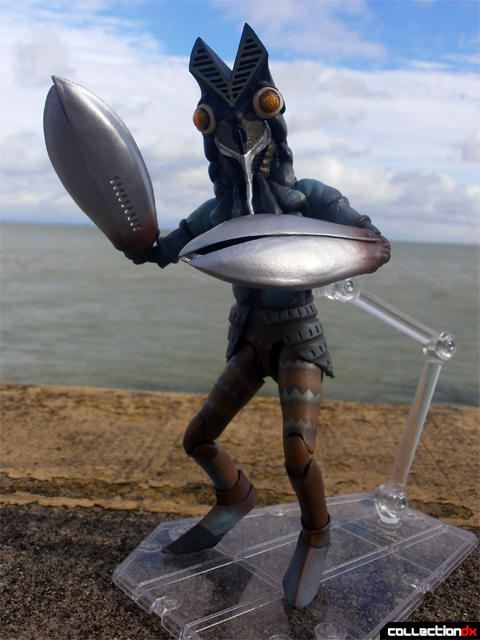 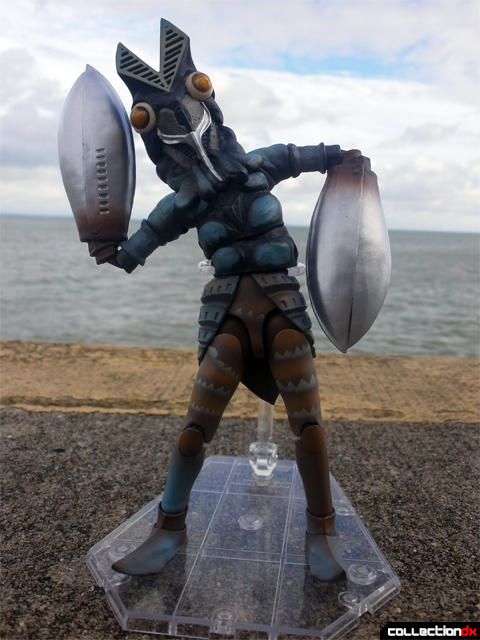 If you don’t mind the dearth of accessories, Baltan is a joy to mess around with. 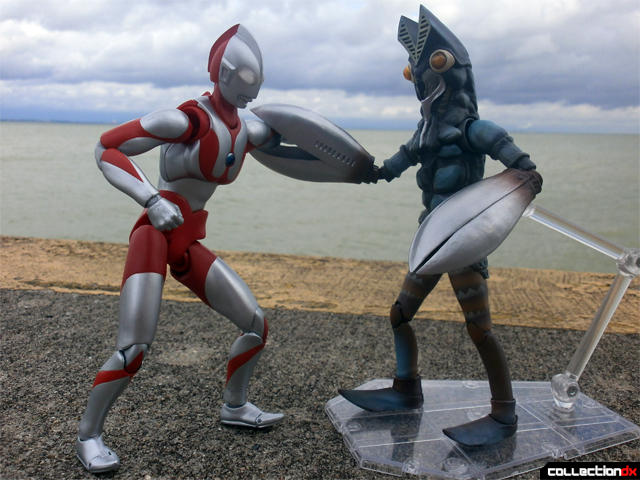 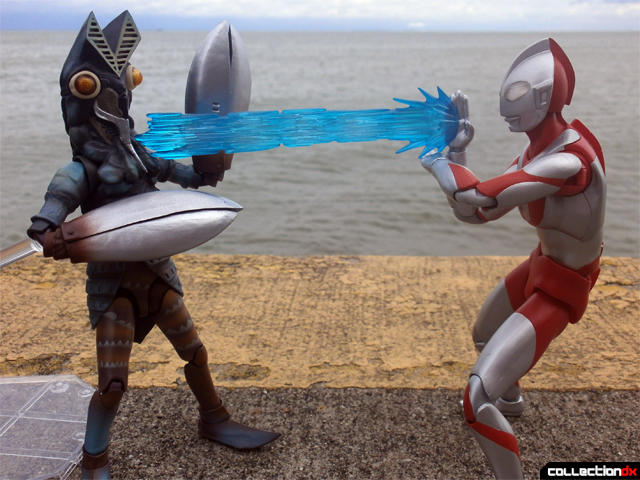 But of course, the greatest play value is pitting him against his ancient foe, Ultraman. While the new S.H. Figuarts Ultraman is noticeably smaller than the Ultra-Act you see here, the S.H. Figuarts Baltan is almost exactly the same size as the Ultra-Act and looks much better, too. 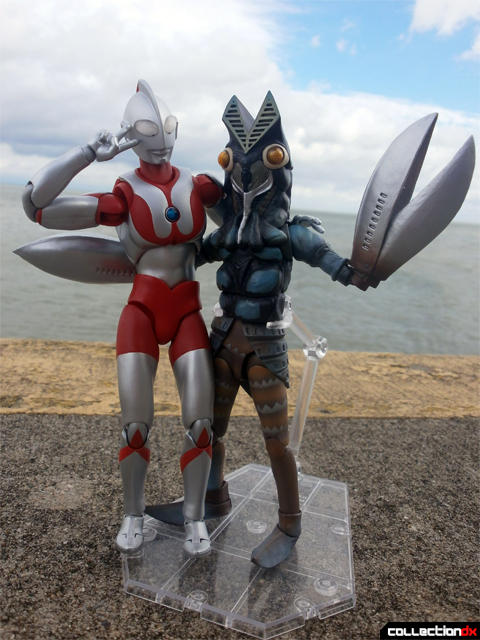 I have no interest in re-buying my Ultra-Act Ultraman collection in Figuarts form but after picking up Baltan I am interested in future kaiju releases, even if they’re a bit pricy for what they are.

It's great to see that happy lobster man again. Thank you for the relaxing seaside photos.