Wave 2 of Assault Kingdom is filled entirely with logical choices. That's how I would describe the four figures: Logical. They're a good variety of mobile suits that tie back to the first wave. It's a good idea and definitely makes the second wave desirable. It's also kind of evil of them because it makes you want every figure because of it.

With that in mind, the figure covered today in Assault Kingdom August is the Gundam Mark II! I think out of this wave, this was the figure that I was probably least excited by. Not that I didn't like it, but the Unicorn and the Ground Gundam were so exciting. Plus, Char's Zaku was in the lineup too! Despite all of that, when I actually got this wave in hand, this was the figure I couldn't put down out of the bunch.

The extra geometric details in the Mark II look really good at this tine size. It looks like the bigger, beefier version of the RX-78 like it's supposed to be. 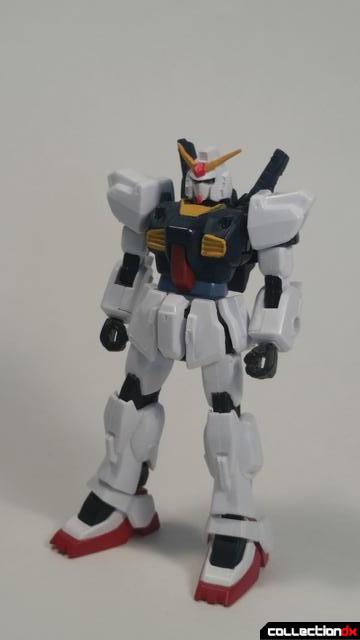 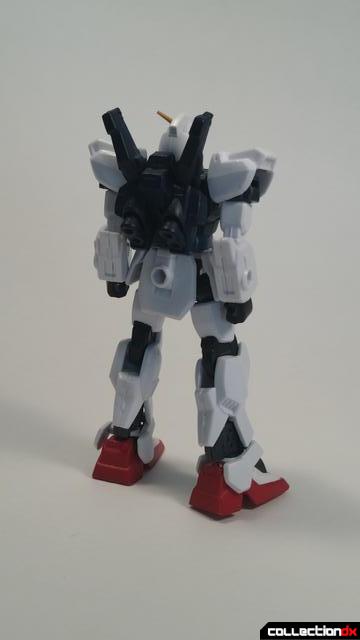 The color placement and paint work is simple, but effective. And I love just how chunky the legs are. 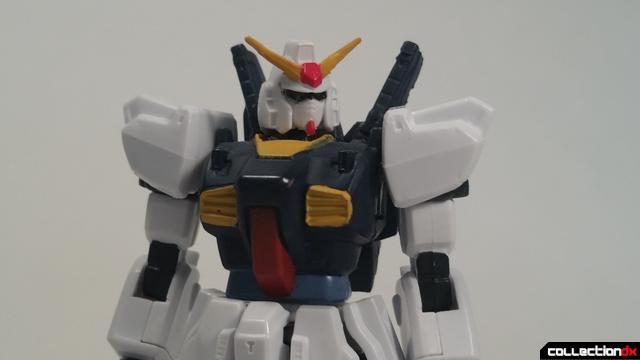 The Mark II's articulation makes it quite easy to strike a pose. Like reaching for its beam saber! Which is a bit misleading because no beam sabers come with this toy. 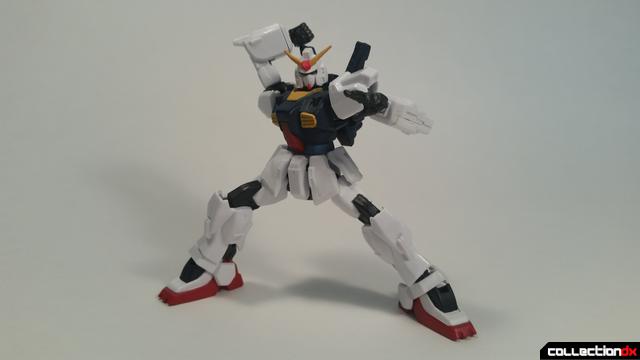 However, this figure does come with the Mark II's beam rifle and shield. Both weapons look excellent at this tiny size. 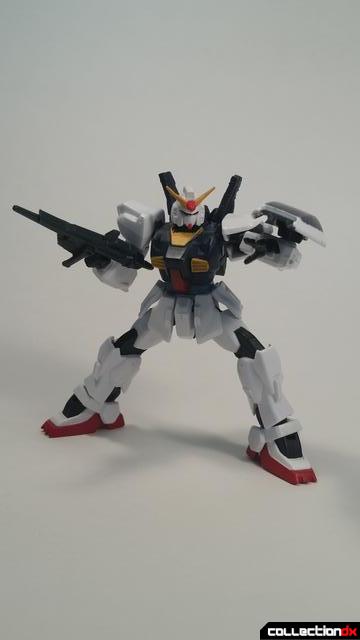 Whether it's striking a pose or taking a knee, the Mark II almost always looks good. 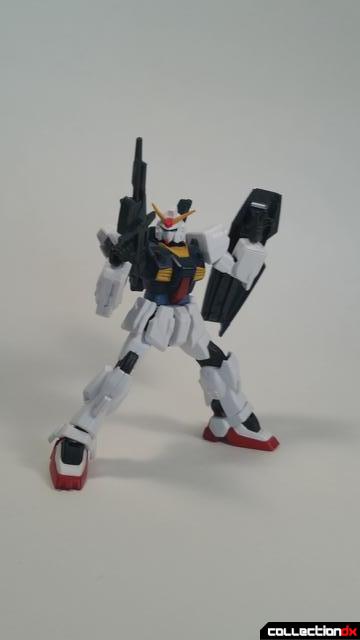 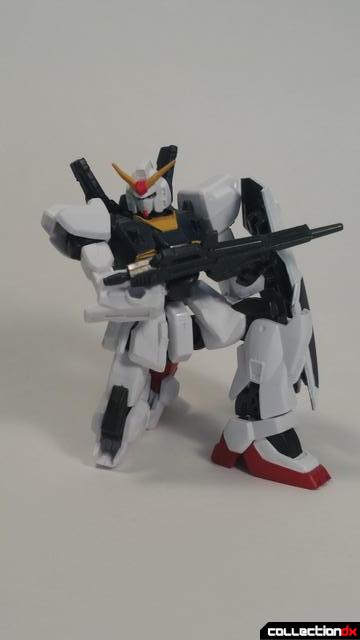 If you collect all of the bases from this wave of Assault Kingdom, you can build two accessories. The first is a catapult for you to launch your mobile suits dramatically in the opening animation. This is a great little piece that looks good with not only the Mark II, but just about every other titular Gundam as well. 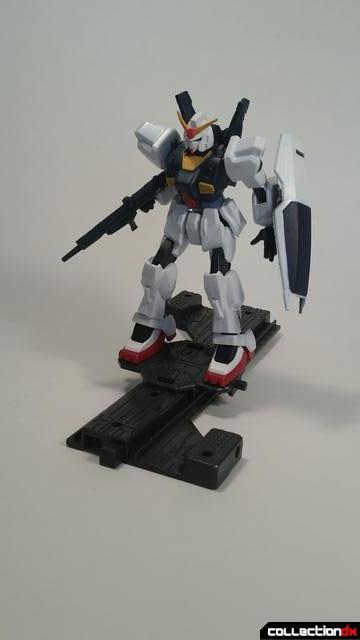 The other accessory is a weapons rack! There are tiny slits in the arm so you can fit the hands of various beam rifles and other weapons into place. This is great, especially for when the Mark II is trying to figure out its loadout. 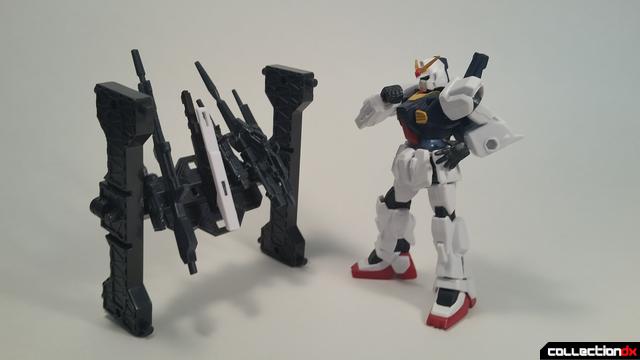 The Mark II is a basic, but fun figure in the line. No flashy gimmicks or tricks; just a fun toy. There's not a lot to it, but there's no surprise that there have been two more Mark IIs released in the line since! 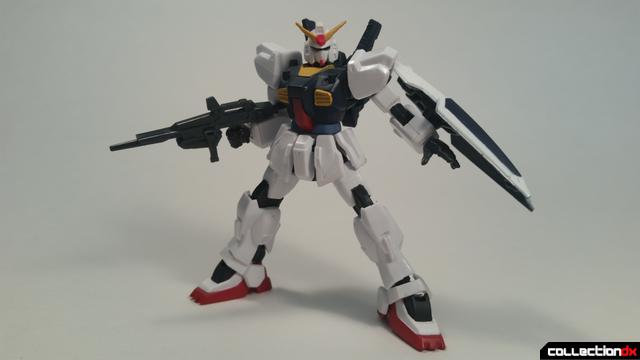 The Gundam reviews are getting excessive. If we have to endure a month of Assault Kingdom carp, maybe you could spare us other Gundam reviews in the process. It feels like the all Gundam All the time PAGE.

I got some Dinosaur toys I'm reviewing. Hopefully that helps.

And I don't mean to complain. Obviously, I love the site. Just feeling a bit overwhelmed. Looking forward to the dinos.