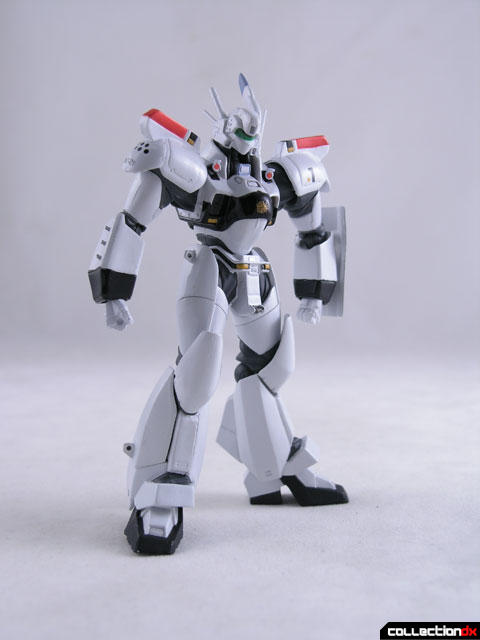 This is the Movie version of the AV-98 Ingram Unit 1 from the series Mobile Police Patlabor. The Movie designs aren't terribly different than the TV designs, aside from some minor detailing differences. In fact, the differences are often so minor that all some companies do to make the different toy is swap out the head. Kaiyodo could have gone this route, but instead they tooled an almost entirely new toy. So what's Different? Lets take a look. 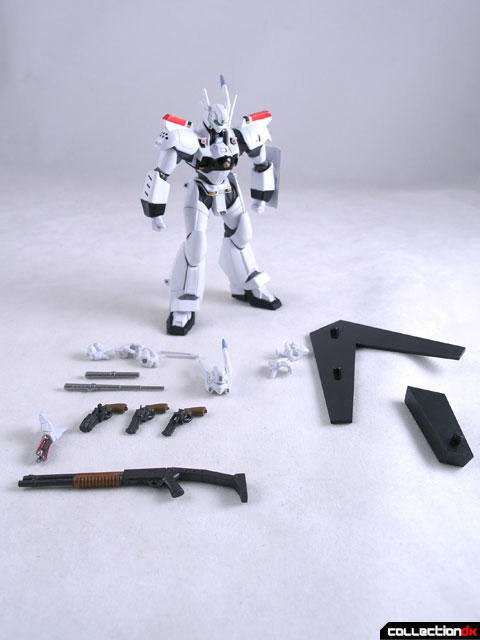 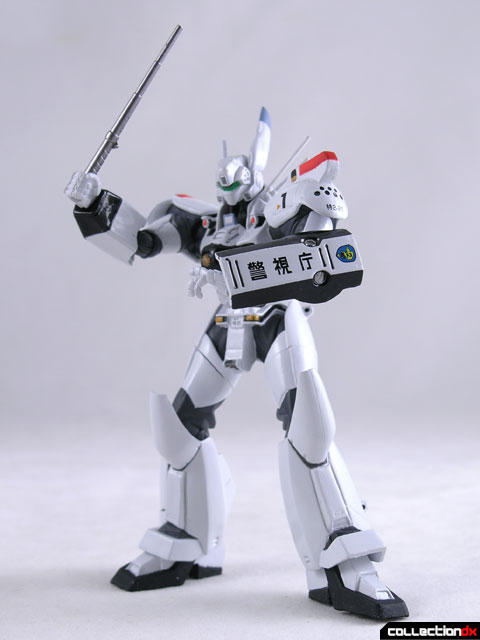 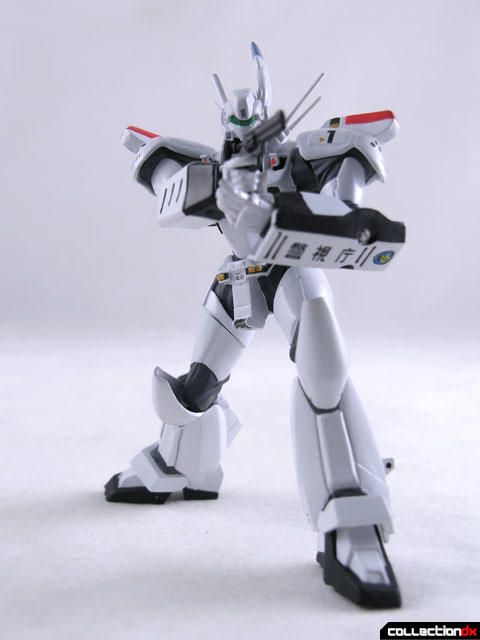 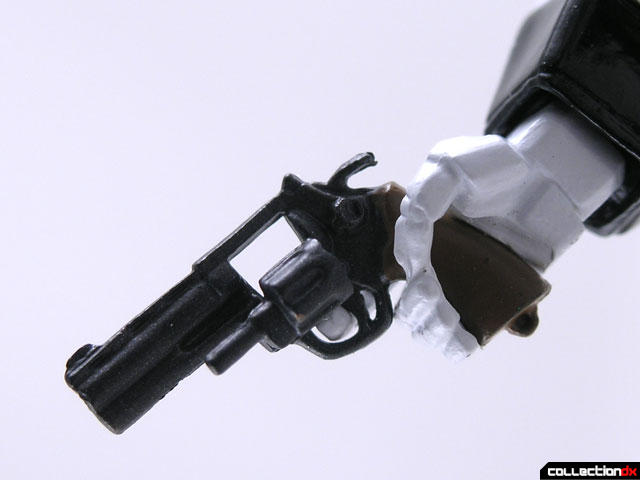 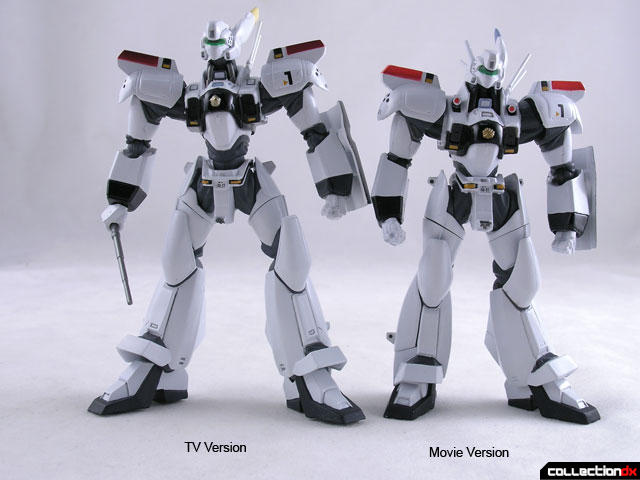 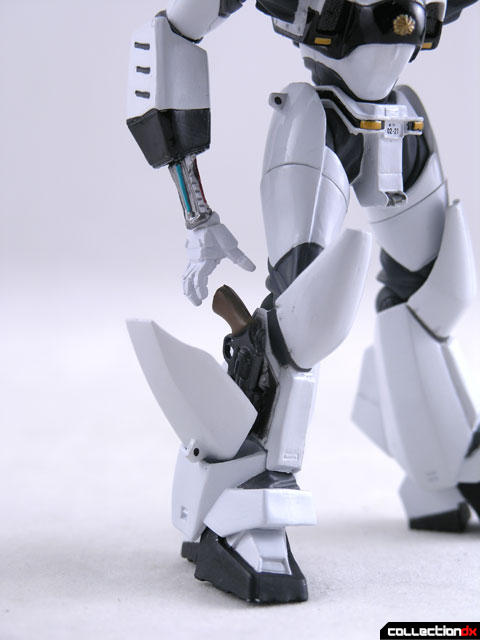 The optional head and optional hands provide a unique look to this Ingram. 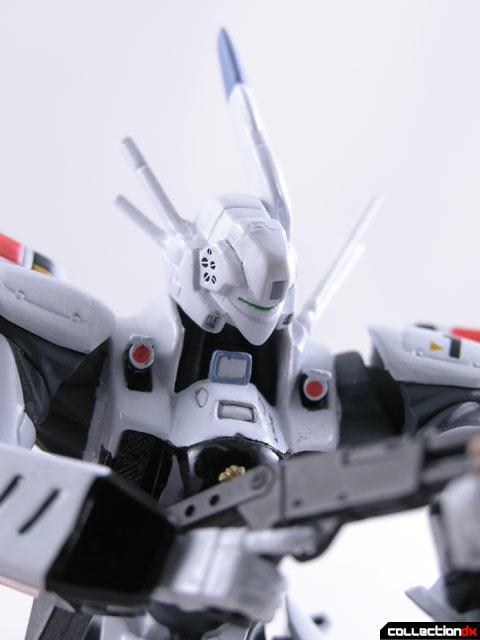 In all, i'd say its a great improvement. Kaiyodo also released a limited "Friend Shop" version of the AV-98 Unit 2 (movie version). This time the only difference from the Unit 1 is the head and some slight paint differences. Revoltech AV-98 Ingram 1 Movie Version is available at HobbyLink Japan 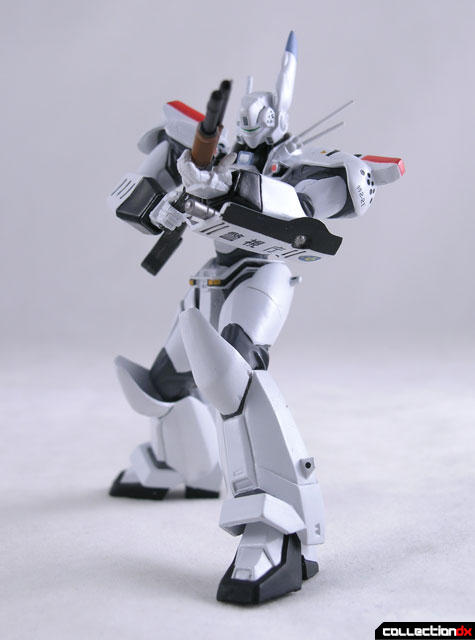 2 comments posted
Ahh- a second chance for me

Ahh- a second chance for me to pick an Ingram up!