The bootlegs are remarkably good. The plastic is a little flimsier, and there are some sprue marks, but the toy is essentially the same. The sticker quality is a little poor as well. This is actually really nice and looks almost identical to the original. The alignment of the printing on the pink and white chest sticker is a little off.


Each Valkyrie can transform into 3 modes - Gerwalk, Battroid, and Fighter. Gerwalk mode is kind of flimsy, but I don't know if that's the bootleggers' fault or a problem with the original design.


So how do you tell the difference between the original and the bootleg? We the most obvious thing is the box. The Bandai logo has been replaced with the face of the pilot, and some of the text on the box is in Chinese. Check out the picture of the original at Macrossworld for comparison. if you're looking at a loose toy, look for sprue marks on the legs, and poor stickers. The bootleg has no Ã‚Â© information on it as well.


Bandai later reissued two of the Macross 7 Valkyries in 2001, Including this one. 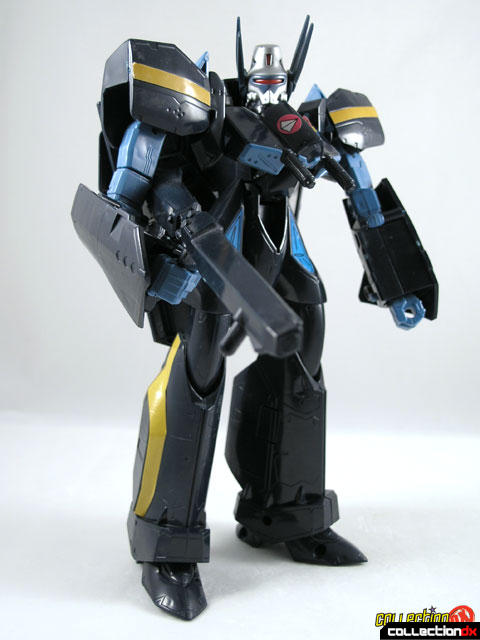 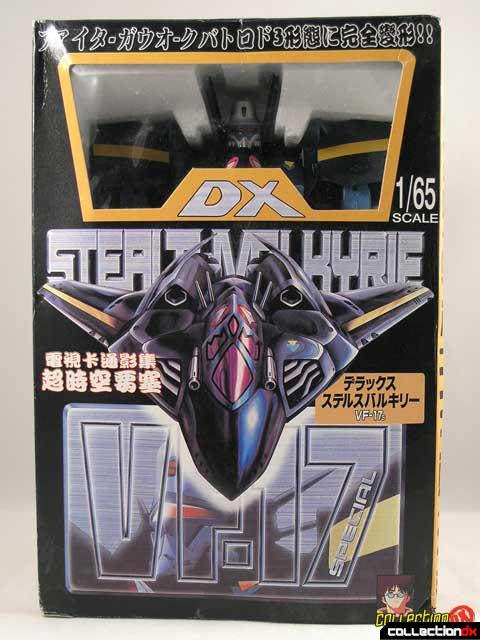 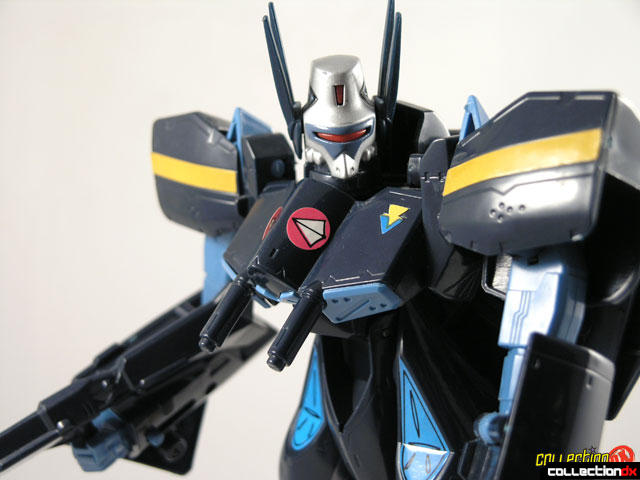 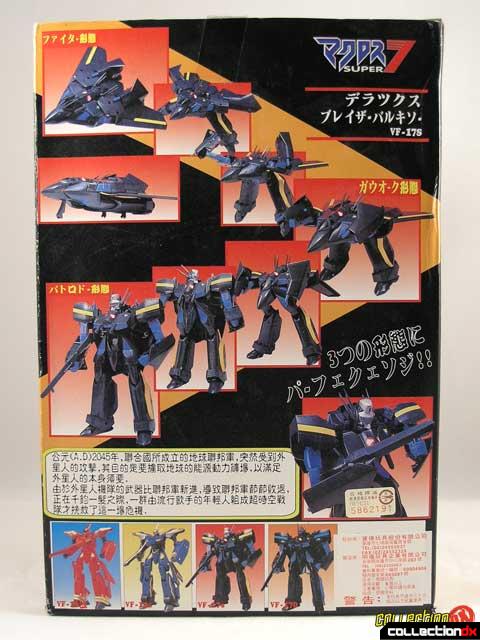 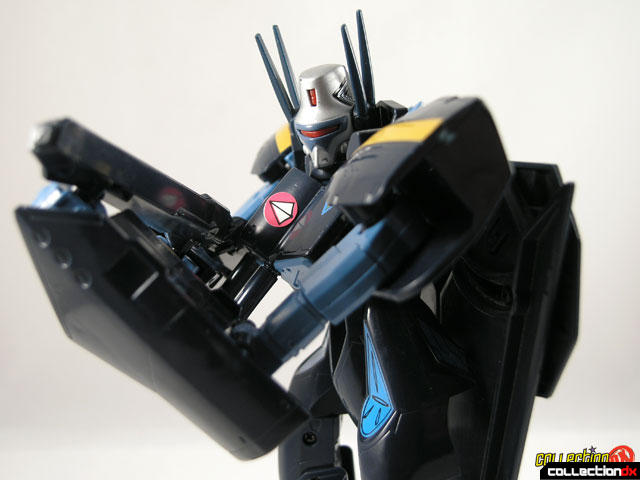 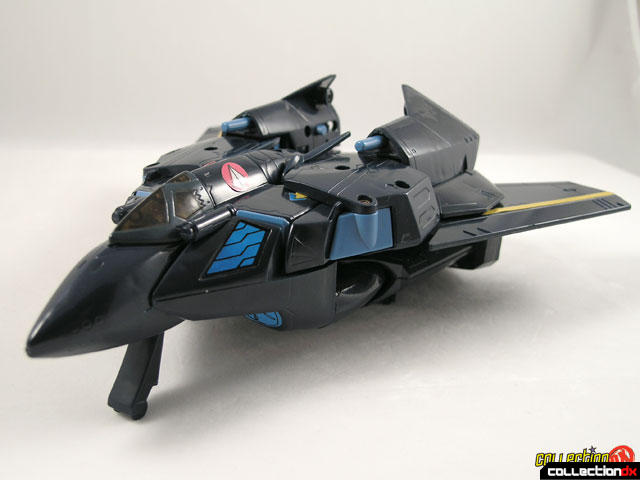 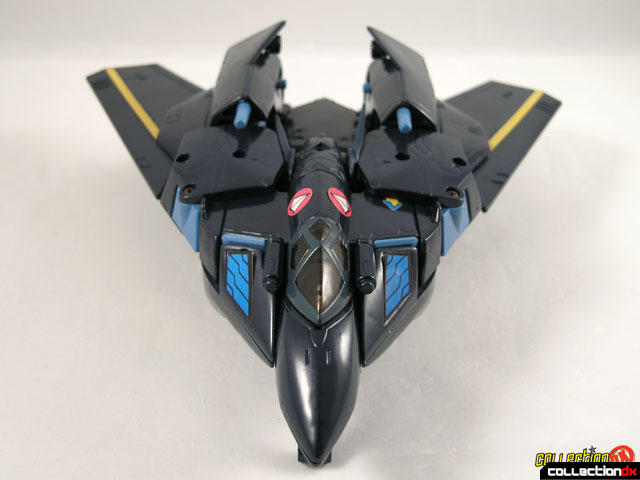 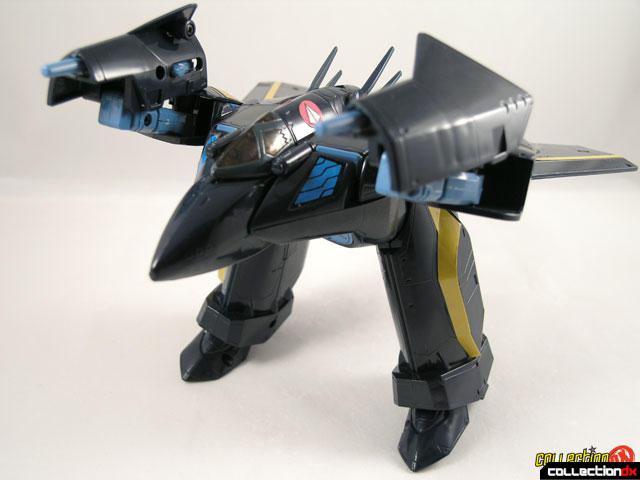