Guitardo was one of the original villain toys made for the first series of Power Rangers. Although he never appeared in any Japanese version of the show, his scenes were actually shot in Japan using the old style film. (Thanks Vince!).

The toy was only sold in the US.

These toys don't get much respect in the US, but these are full blooded vinyl kaiju. Vinyl monsters from a Japanese show! These can be had at yard sales and flea markets for cheap! 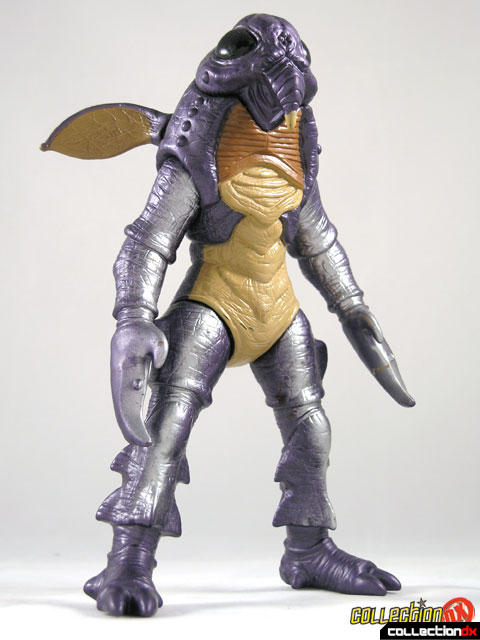 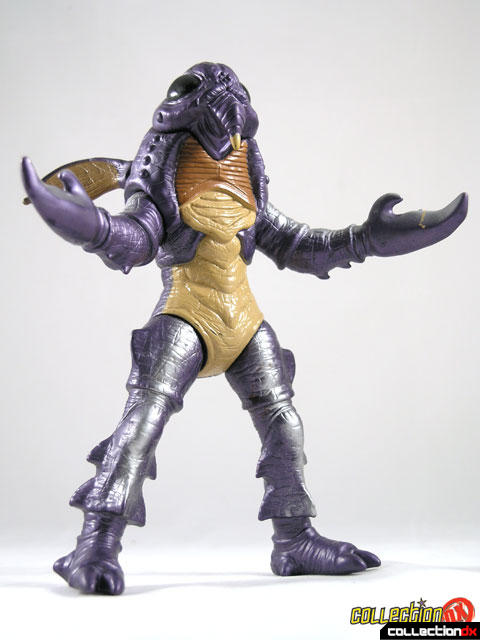 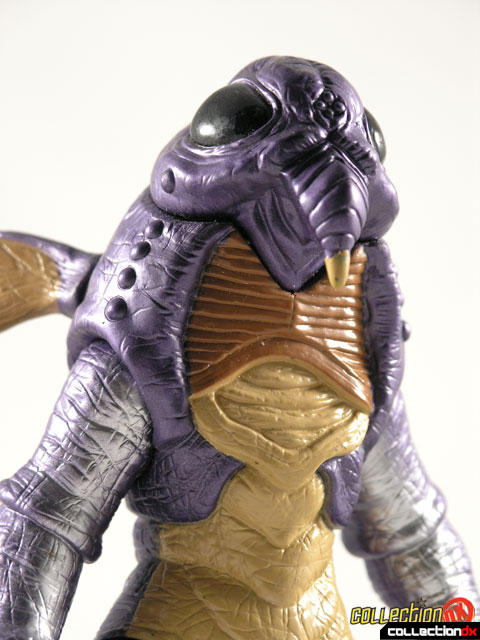 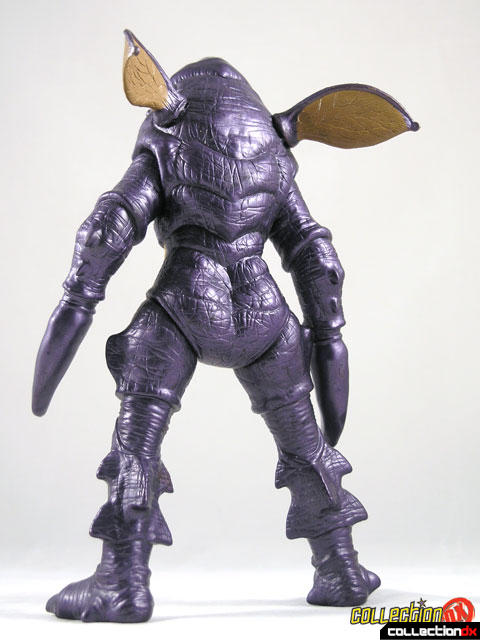 This feels like you started typing, didn't finish, and then clicked "Submit" while on cruise control.