The Tomy Starriors line was a cool line, with brightly colored robots with wind up action features and chrome details. The parts were modular so you could mix and match between toys.

Along with the usual assortment of action figures and vehicles there were lower-cost items meant to be easier for parents to grab for their kids on a whim. One such item was the Transfer Rings. 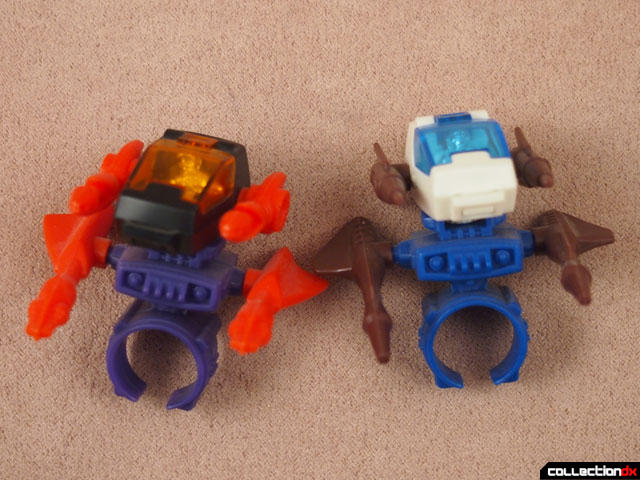 In the comic, the Transfer rings were meant to be able to transfer the consciousness from one Starrior to another. Kids could attach them to their fingers, or to the arms of certain Starriors.

What they were, in reality, were the heads of Starriors stuck to cheap plastic rings.

Two rings came in the pack. Each had an identical mold, but the plug in attachments were different. They were always packed with a comic, but the comic was often different. The attachments and ring base are all removable from the head. 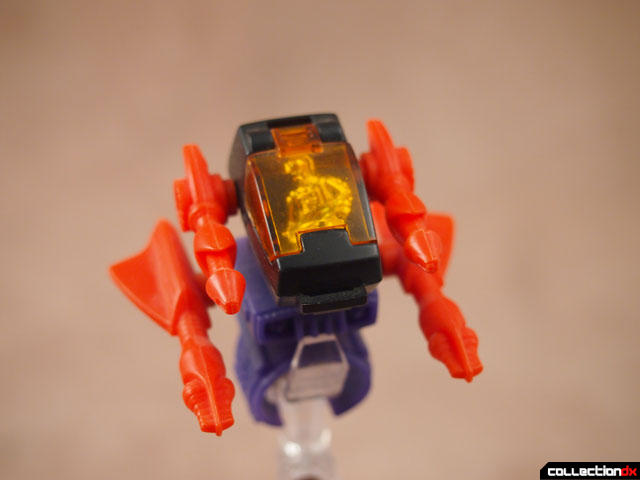 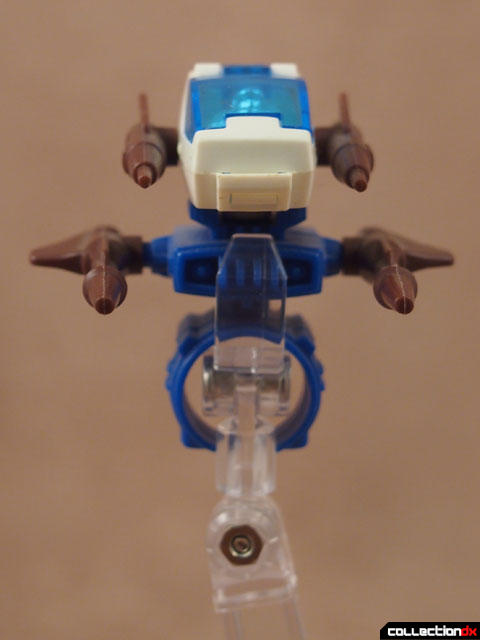 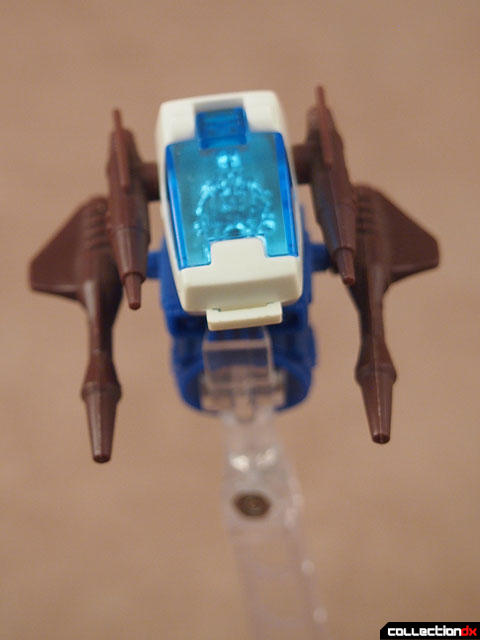 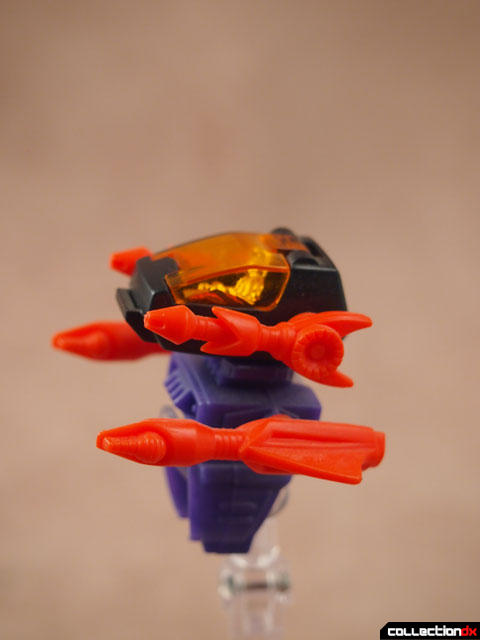 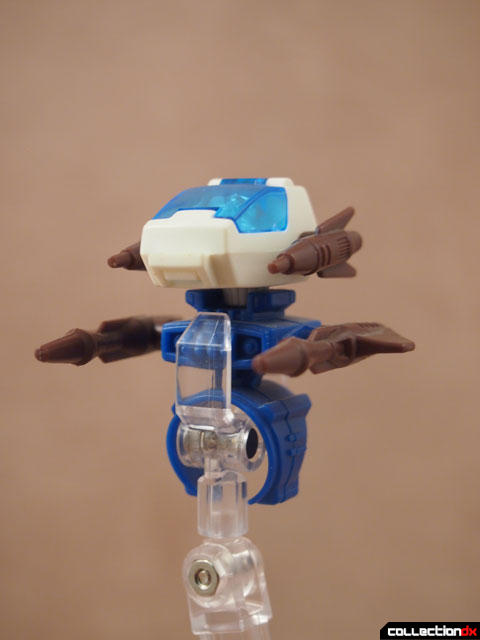 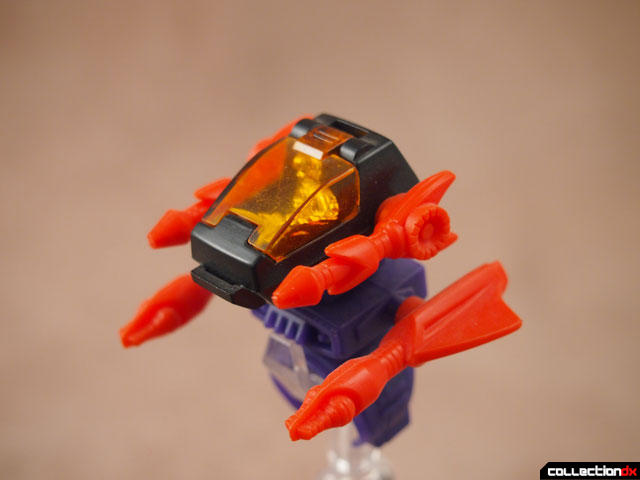 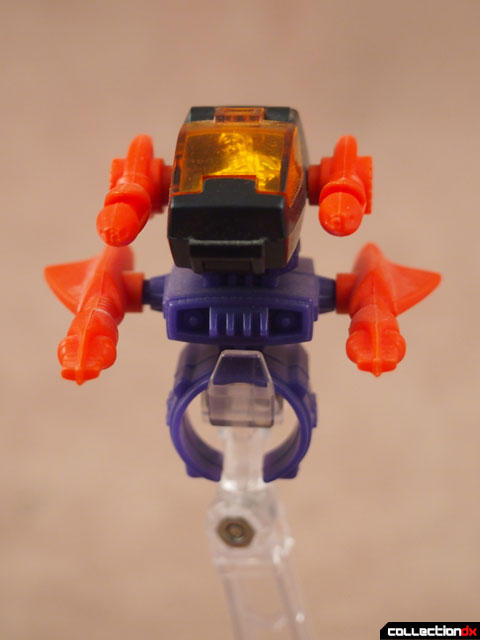 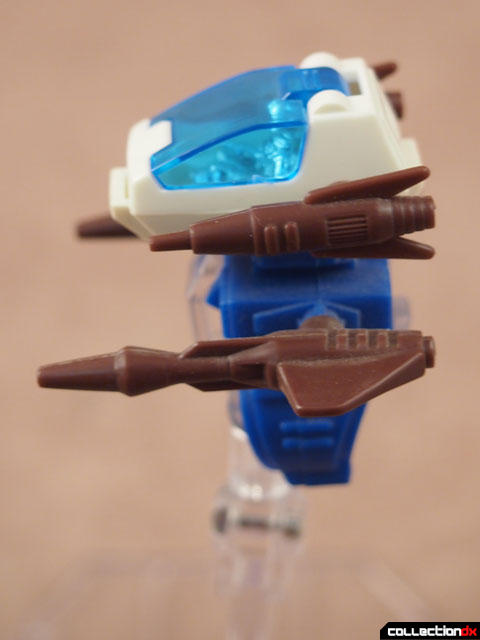 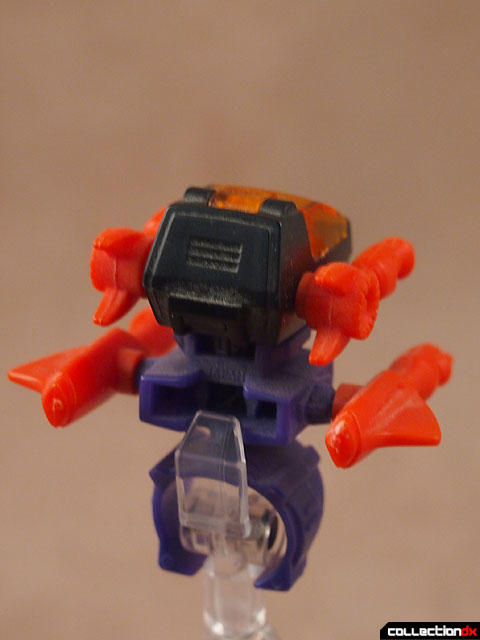 4 comments posted
I love these reviews of the

I love these reviews of the obscure toys from popular lines. I never knew these existed.

I didn't have the Starrior toys, but I was very familiar with them. I did collect the comics. And I prowled the toy aisles in the 70's and 80's. But I don't recall ever seeing these. I probably would have bought them if I had. Fun.

Great review! The way you're able to mask the fact you were blatantly bored writing those couple of lines is truly outstanding :)

Yet another one of the obscure toys I actually own and I love them.