There is an awful lot to love about the classic comedy Young Frankenstein, but ask most fans and I think they'll tell you that Marty Feldman's portrayal of Igor stole the show. With some of the best one-liners in the whole movie, I don't think the film would be as great as it is without him. The film was released before the merchandising craze that we live in now so it's not too surprising that there was hardly any product of the character to buy. There was this statue. 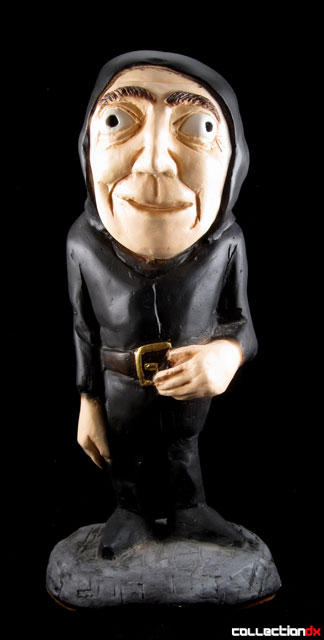 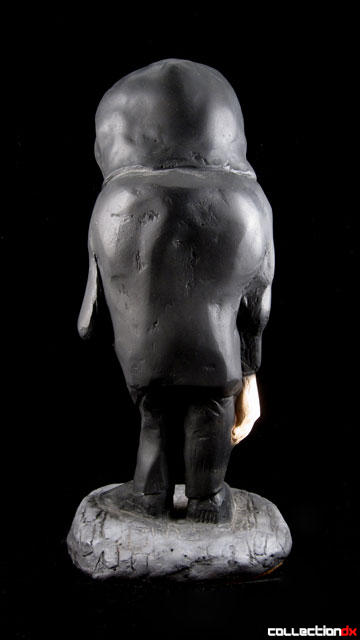 While it may not be a perfect likeness of Marty Feldman, like many of these statues it does more to capture the essence of the character than the specific features. 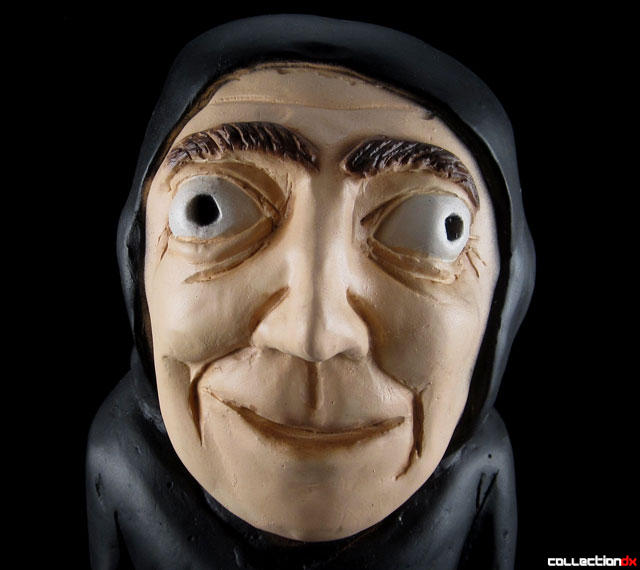 This statue is the shortest one I have from the ESCO/TUN line, measuring only about 14" tall. 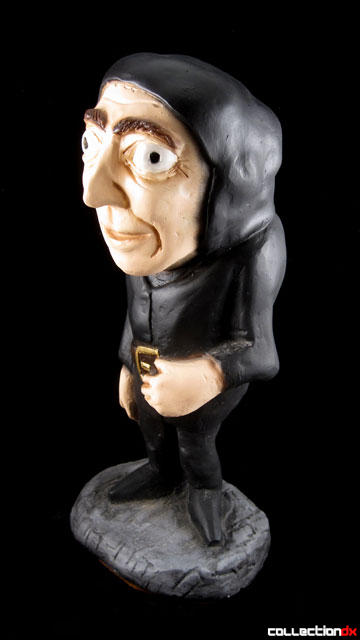 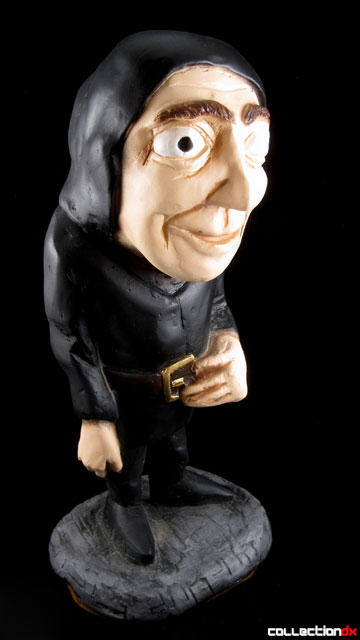 It is interesting in that this marks a return to the more distinctive bases of the earlier ESCO releases. It is marked "TUN 1981" on the side of Igor's right foot. 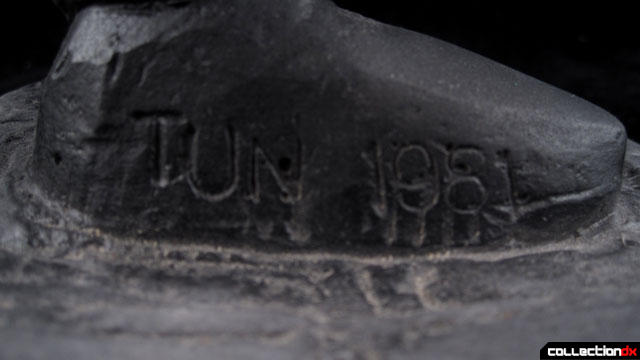 Oh Froderick! This is wonderful!