Fuji TV broadcast the original Getter Robo(ゲッターロボ) anime from April 4, 1974 to May 8, 1975. The show featured three vehicles which could combine to form three different robots, called Getter 1, Getter 2 and Getter 3. The show was very popular and all three robots were released as Jumbo Machinders in 1974.

What makes this Machinder so different from the others? Well, it's certainly because he doesn't have legs! Instead, he's built on a white tank which is supposed to mimic the head of Getter 2. The treads on the sides are molded in one piece, so nothing moves there, but there are two pairs of wheels underneath to make him ride on the ground. The front part of the tank is a separate piece. On my specimen you can pull it a bit, but I'm not sure this was made on purpose. On the back of the tank there's two little red reactors made of plastic. 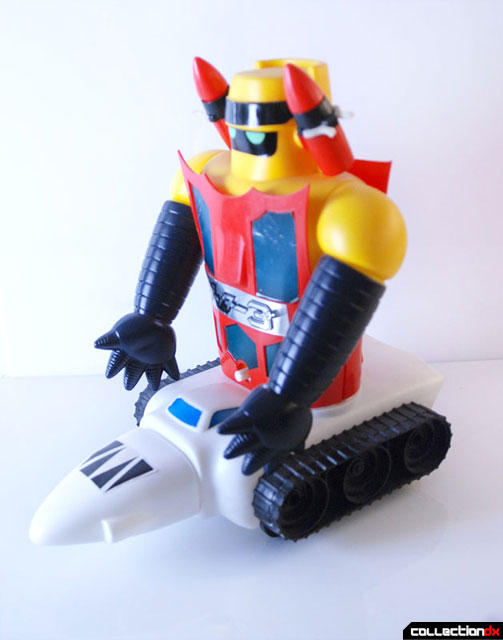 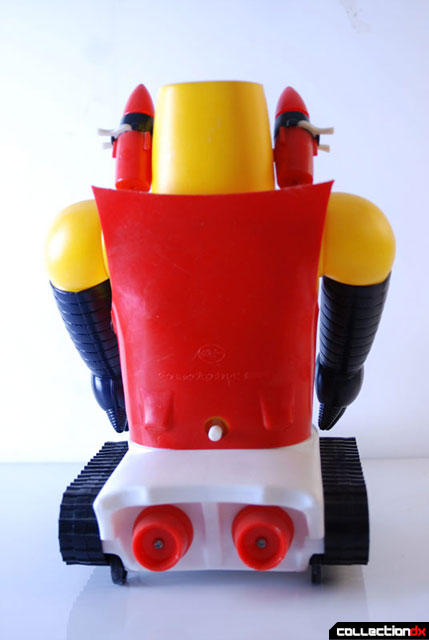 Compared to the two other Getter Jumbos, this one is the rarest and really hard to find. Maybe one of the hardest of all Machinder heroes to find. Like the two others he's quite simple in design. Well, simple but clearly nothing to do with any other existing Machinder. But this is more due to the design of the robot itself. So first let's talk about the color. Getta 1 and Getter 2 had a different color scheme than in the original anime series, but strangely Getter 3 is exactly like the anime.

As for articulation, you can only rotate his shoulders. You can also rotate the missile launcher to adjust to your target. Those missiles launchers are really unique. No other Jumbo shares the same mechanism and missiles. You put the missile in the launcher and it's held by two little hooks which you have to press to release the missile. Most loose specimens are missing those missiles and it's really hard to find them separately. 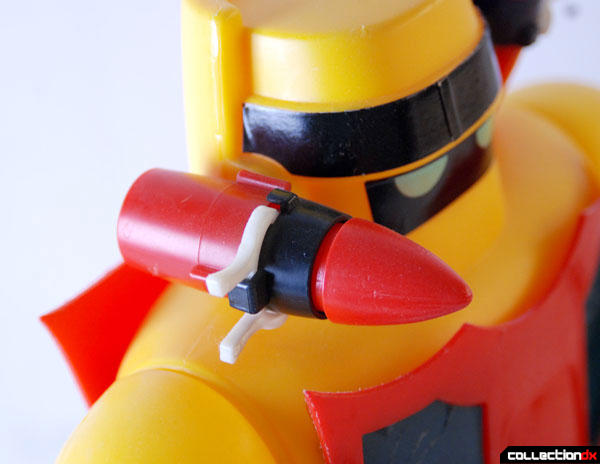 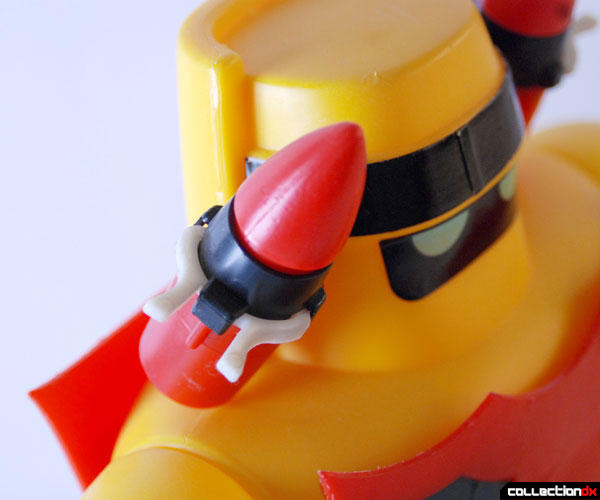 One of the interesting things about this little guy is his red body. It's made of a thin layer of plastic wrapped around the main yellow part. There's dark green stickers on the chest made of paper, quite similar of those on Getter 1. There's something specific with the stickers of both Getter 1 and 3. They were made out of different paper as the other Machinders, which results in a lot of cracks generated by the passing of time and storage conditions. Most specimen have those cracks in the stickers and finding one without will probably result in a higher price. The belt sticker is different from his two big brothers. There's an inversion of colors, so the background of the stickers is chrome and the letters black with the same layout and fonts as Getter 1 and 2. There's also two stickers on the head, one black line on the upper part of the head and one with eyes printed on it. This is interesting because from all Machinders, only him and Getter Poseidon have stickers on their heads instead of paint.

Like the rest of the Getter family, you can separate him in two parts by pressing a tab on the front and back waist. You can see in the pictures how he looks on the other lower part of his brothers. One funny thing about doing that is that his upper body part is quite tall, so when you put him on a regular pair of legs, this little guy becomes quite tall. Playing with them like that was not easy, Getta 3 body was a bit difficult to fit in Getta 2 legs. Well, with my specimen at least so this is probably not a defined rule.

So what make this Getter 3 so rare? Well, there's some theory saying that this robot didn't meet the same success as the other Getters, so fewer specimens where sold at the time, and then it's harder to find him today. And like in most collecting, when something is rare, it's quite expensive. This little guy is quite a challenge to acquire. The smallest Machinder and probably one of the most expensive, a strange paradox. But sometimes both the top and bottom parts of this toy can be seen for sale separately. Buying one half and then waiting for the other to show up can be a nice way to try to get this toy more cheaply. This can be a gamble though because you just never know when that other half will appear!

When I started collecting Machinders, I was a lightyear away from thinking that one day I'll have one. Luck was with me one day and I had an opportunity to get him at a decent price. It made me realize that with patience and some luck you can go far in this hobby.

So in conlusion, he's the most "goofy" machinder with his small size and straight look, but clearly one of the most interesting characters from the line. He's also a major piece in any collection. 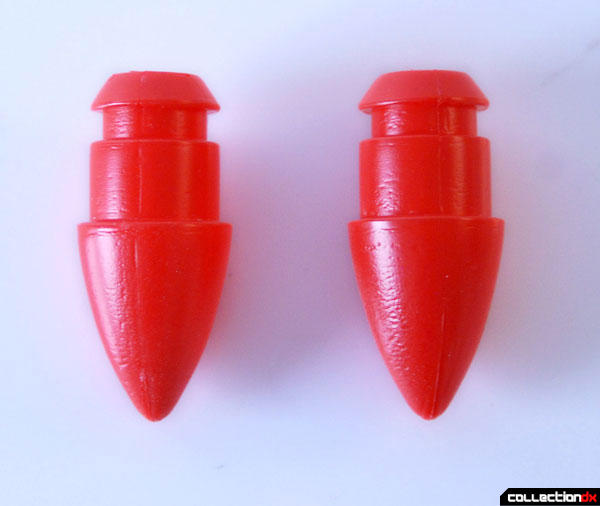 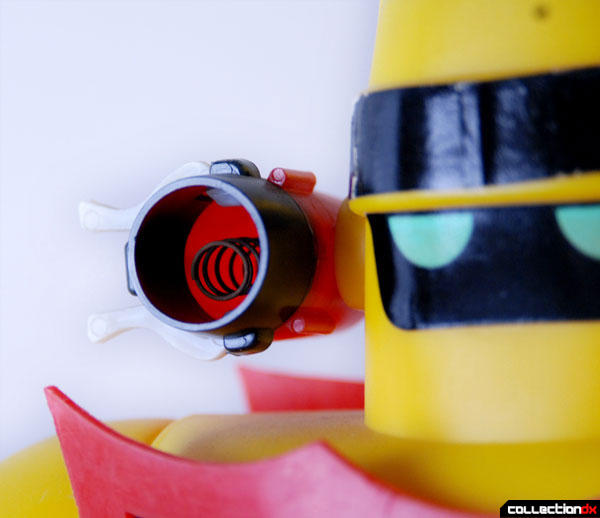 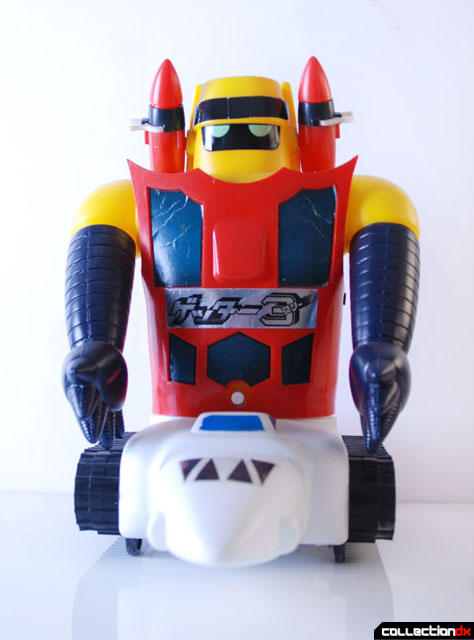 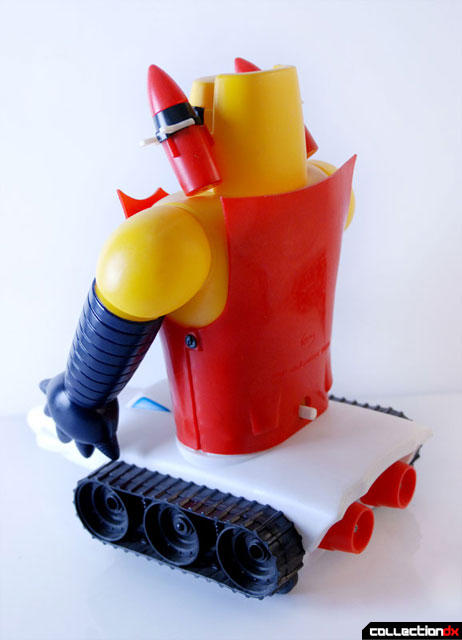 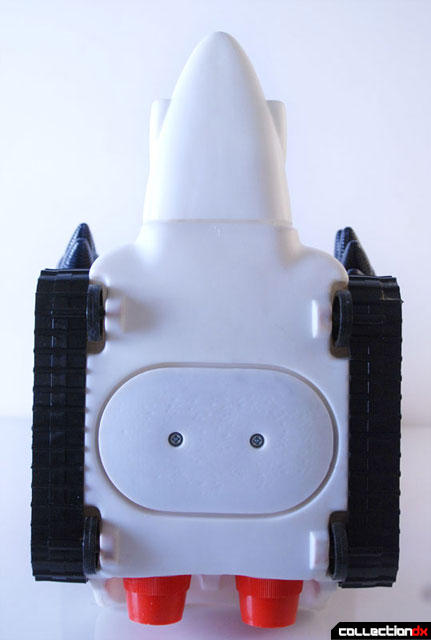 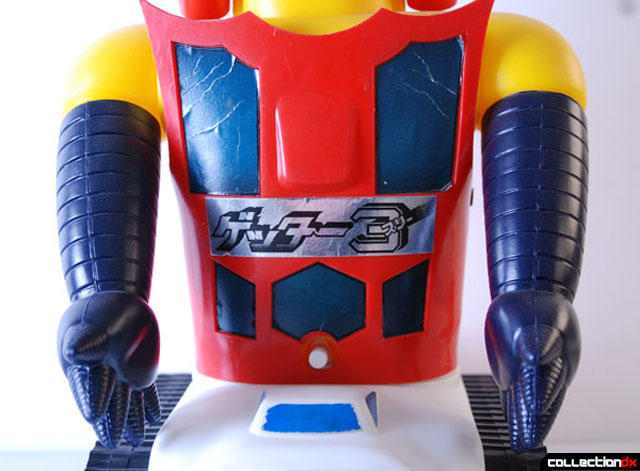 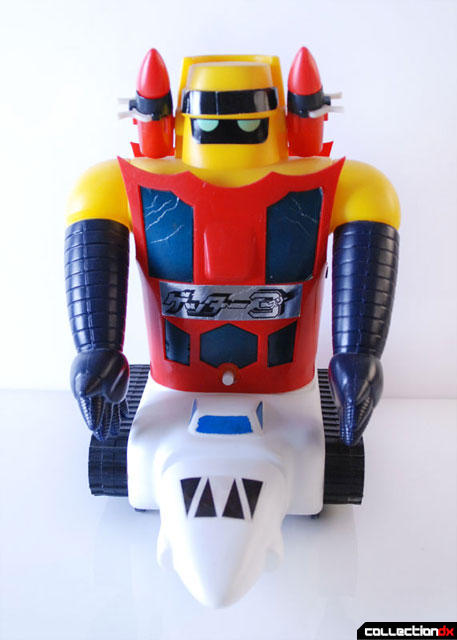 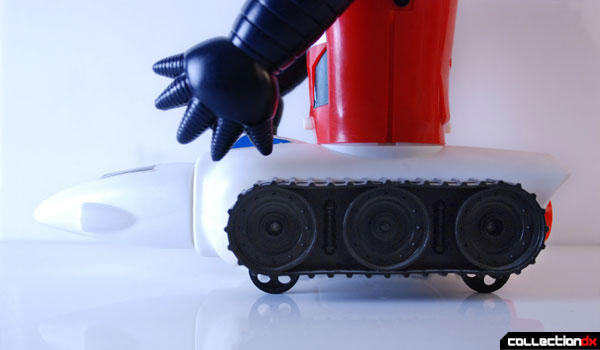 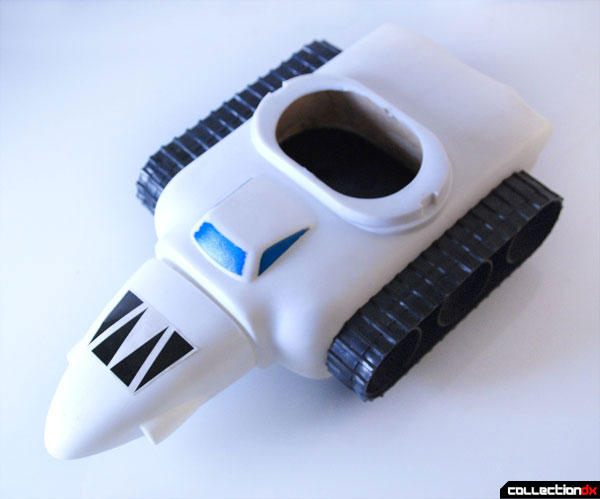 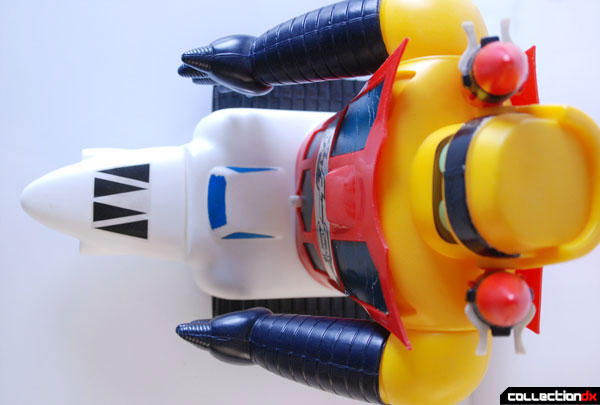