Xodiac the Man From Saturn

Back in 1968, toy designer Mel Birnkrant created the Outer Space Men, a line of bendable action figures designed to co-exist with Matt Mason Toys. These fantastic designs, while not as popular as other toys at the time, captured the imagination of those fortunate enough to have them.

The Outer Space men were long gone before I was playing with toys as a kid, so I never really knew much about them. In fact I had never heard of them until Matt introduced me to them at Onell Design HQ. He had mentioned that the Four Horsemen and Onell were collaborating on something with these characters.

The Four Horsemen are superstars in the world of toy sculpting. People go crazy over their stuff for DC and their own independent works. Myself, I was not a big fan, not because their work was bad, but I just never cared for the characters they sculpted.

When I found out about this collaboration, I needed to take a second look. The Four Horsemen went and created modern toys of the classic Outer Space Men Designs, and they used the Glyos joint system to articulate them. I thought this was a stroke of genious.

I ordered directly from the Four Horsemen’s online store, and the items arrived quickly and well-packed. 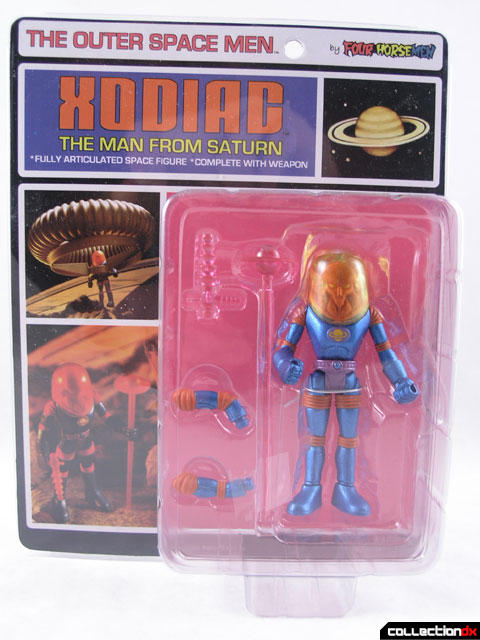 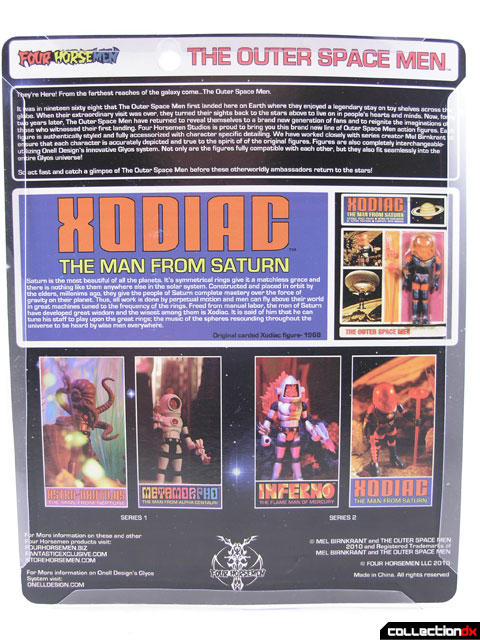 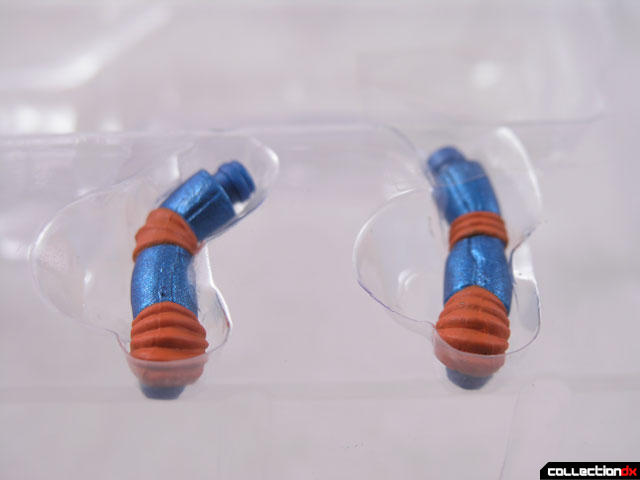 The first figure I open is Xodiac, The Man from Saturn. 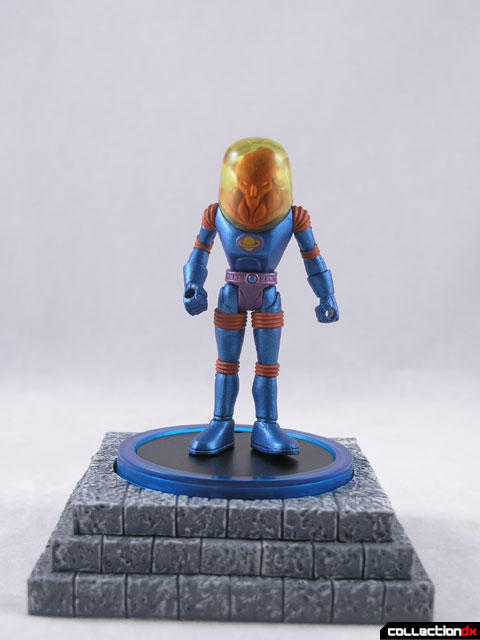 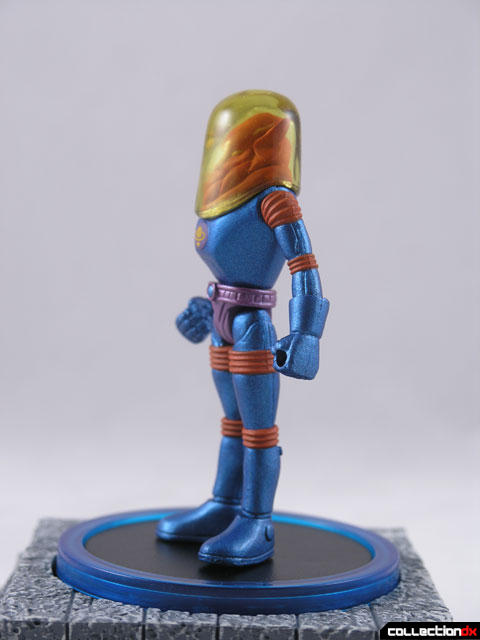 The figure is made out of high-density PVC, the same stuff Glyos figures are made out of. Xodiac is molded in metallic blue with orange paint applications. There isn’t a single flaw with the paint. 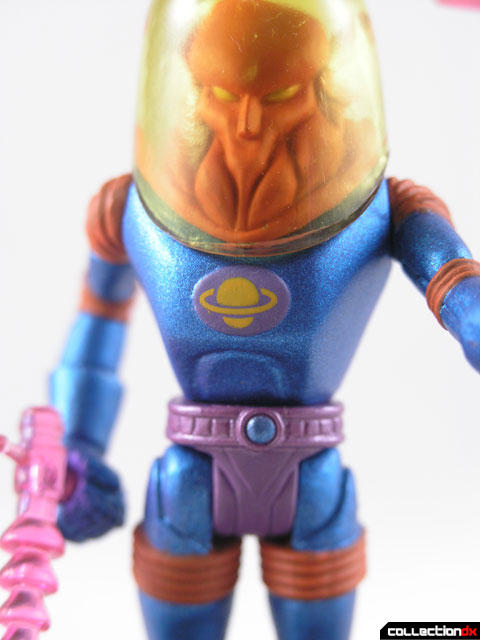 The transparent orange dome on the head is removable, and surprisingly thick. Below the dome is a well-sculpted, menacing head. 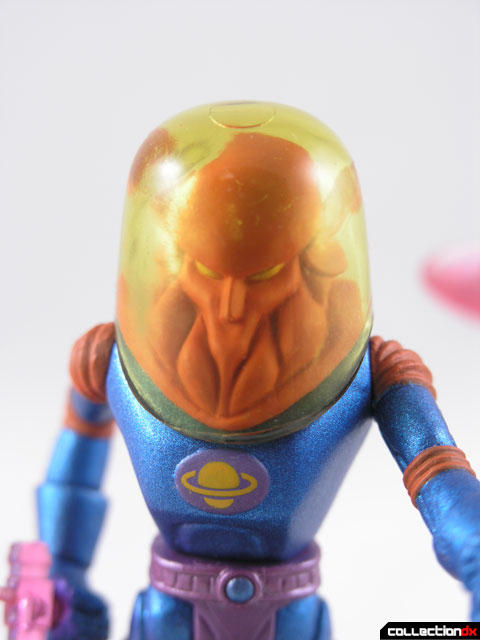 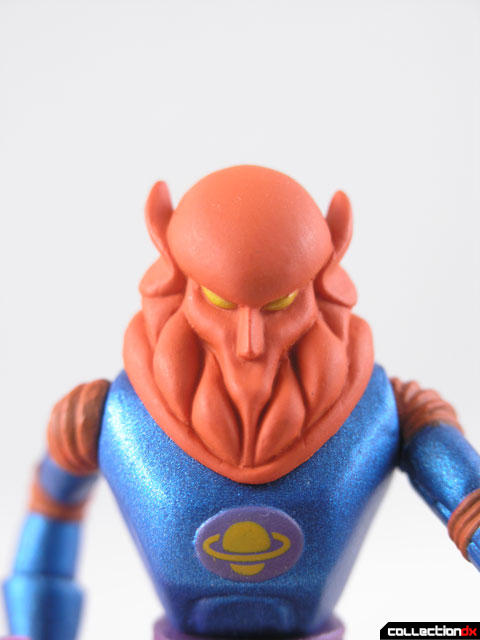 Accessories include a blaster and staff made out of the same hard clear material as the dome. There’s no chance of these bending or warping. 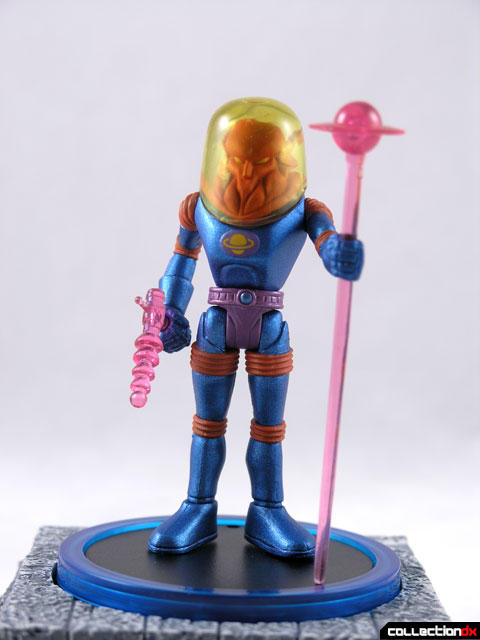 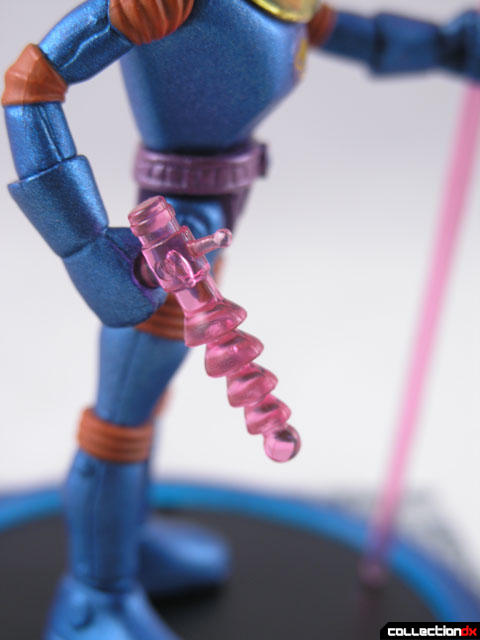 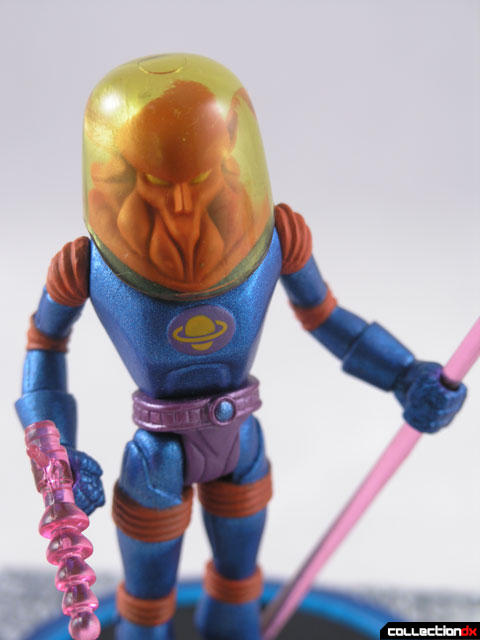 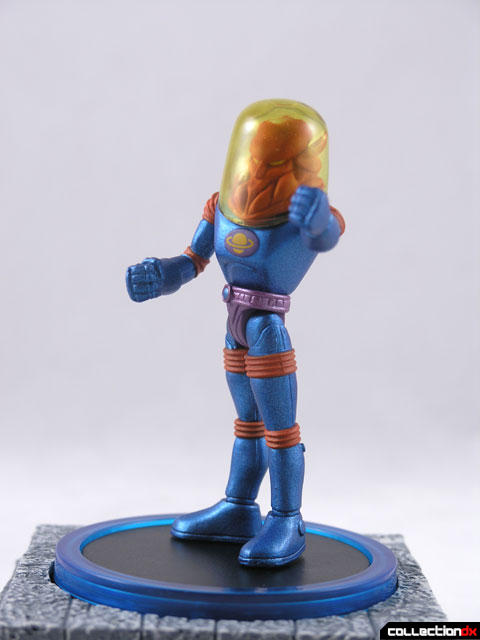 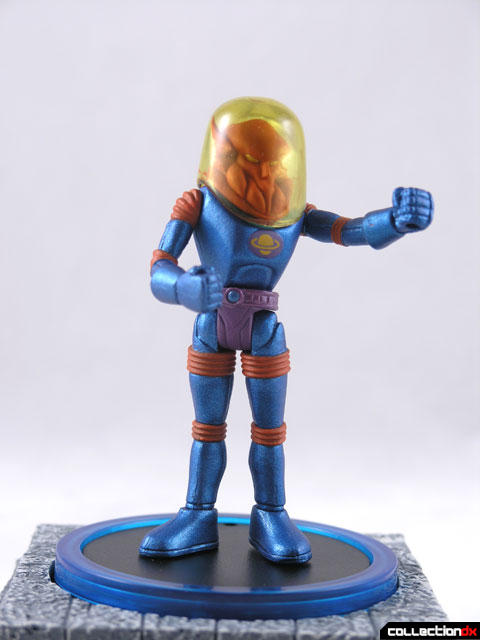 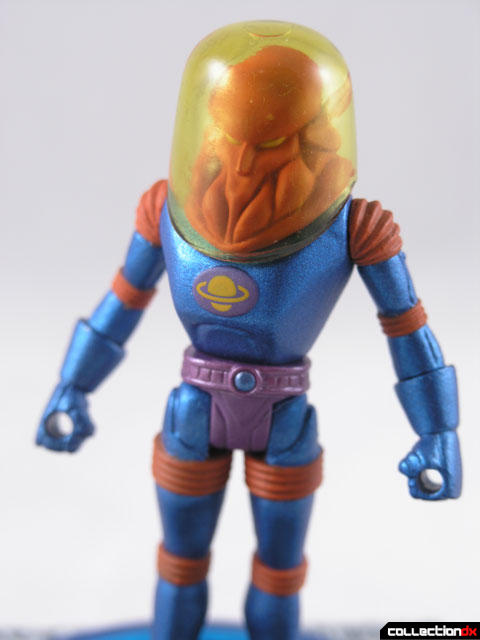 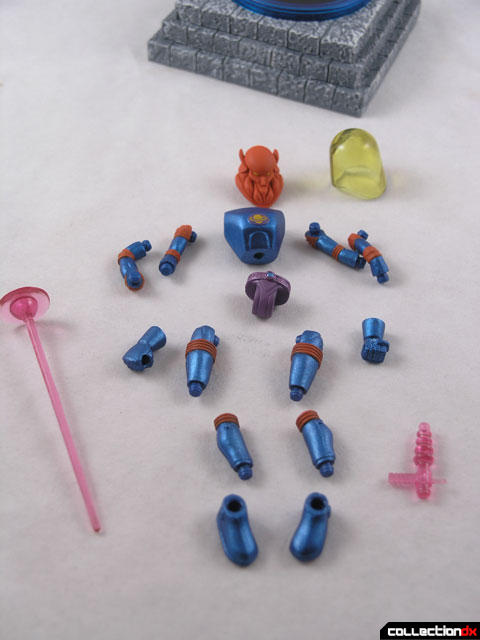 I've been eying the outer space men for about five years, when I gazed sadly upon their vintage brethren on ebay . The news that they were coming back made me lose my shit. These toys are awesome. I love their modularity, but part of me wishes that there was a bendable option.

So this guy posed for Red Lion Hotels, ehh?

I am more excited about these than anything in maybe the last five years. Every since Sanjeev reminded me that these existed, I've waited with bated breath for their reincarnation. Four Horsemen! Glyos Compatible! Not ancient expensive foam bendy toys! I didn't know they had been released, but I had to immediately buy everything (two sets have been released). You'll have to let me review some of these, Josh. Nerd ecstasy.