Lord Zedd was one of the most iconic Power Rangers villians of all time, but did you know he was created for the US adaption of the show? That's right - there is no Japanese counterpart to Lord Zedd. But whomever came up with his design nailed the aesthetic and he fit right into the show.

Quite frankly, Lord Zedd is a terrifying looking villian. The exposed brain and musclature, the mono-eye, the mysterious tubing - all nightmare fuel. But package it in a kid's show, and everything is fine.

I think this Lightning Collection Lord Zedd is the first modern collector toy we have gotten for this character. I could be wrong. He's pretty great though - read on!

Get your Lightning Collection Lord Zedd at Fun.com 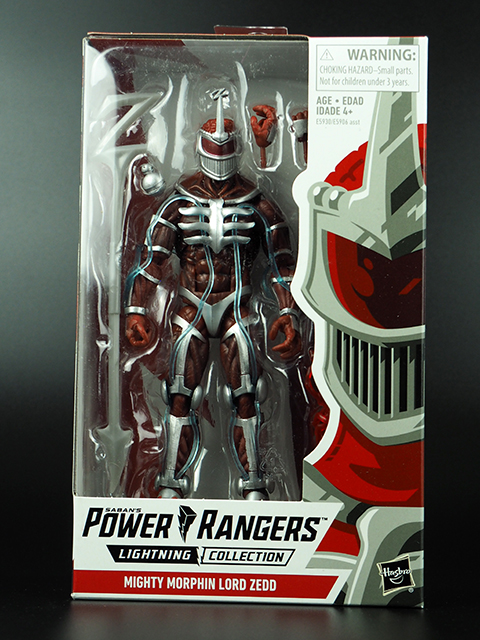 Lord Zedd is my first Lightning Collection figure. Lightning Collection is the brand name for Hasbro's 6" collector line for Power Rangers, much like Black Series is for Star Wars and Legends is for Marvel. It's targeted at the collector market, as opposed to cheaper kids toys. For years Bandai has been making superior SHFiguarts versions of Power Ranger and Super Sentai characters, and this is Hasbro's attempt to reclaim some of that market. I think they succeeded, espescially at this price point.

The box is collector-friendly, with a nice window showing the figure and accessories. The package is re-sealable and you can play with the figure and put everything back in it's place. 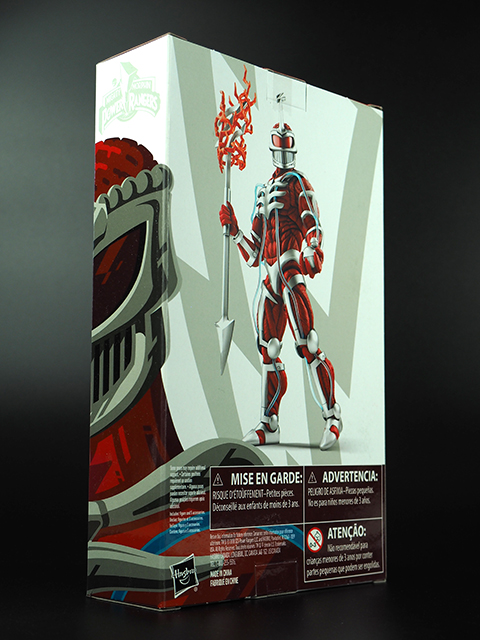 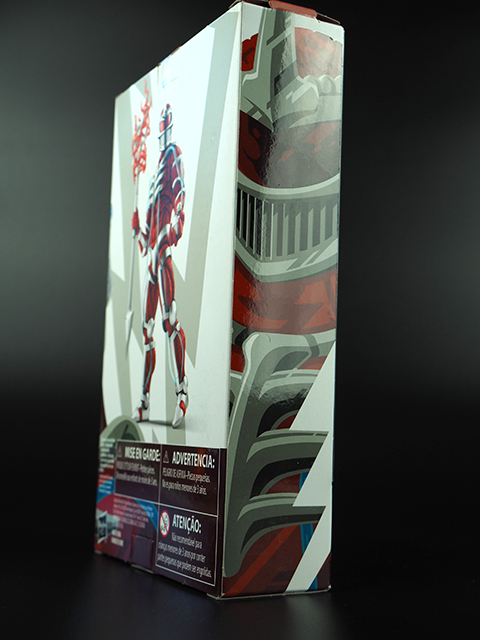 Lord Zedd is an imposing and menacing figure. The detail is great including all the little tubes that are traditionally left out of figures of him. 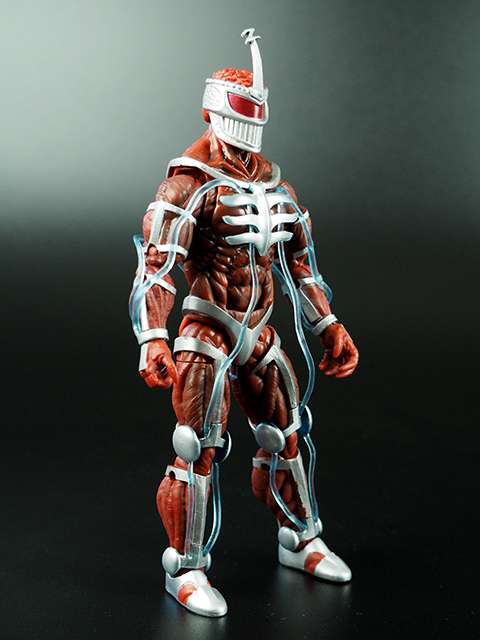 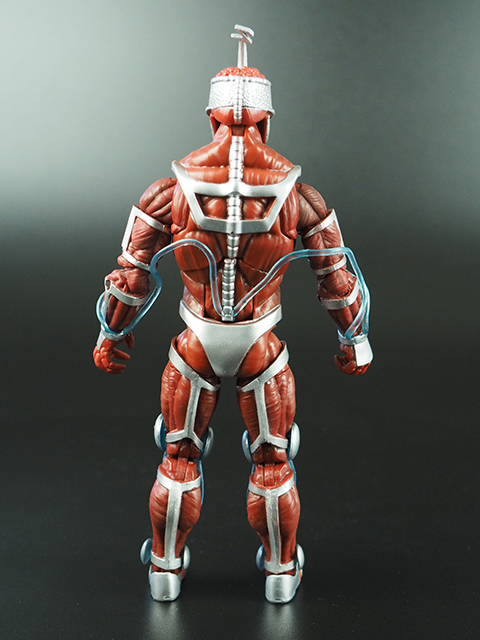 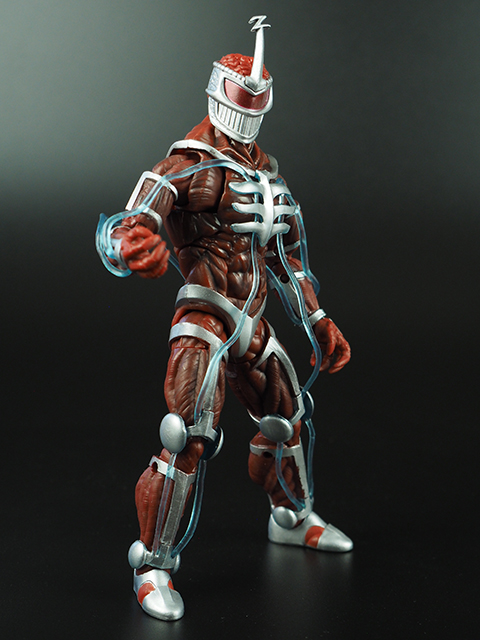 Check out the insane articulation in the shoulders. There's an inner shoulder section that rotates forward and backward to allow for a great range of motion. Add to that double jointed elbows, swivel biceps, ball jointed shoulders and ball jointed wrists and you have an amazing range of motion. The tubes do not get in the way at all. 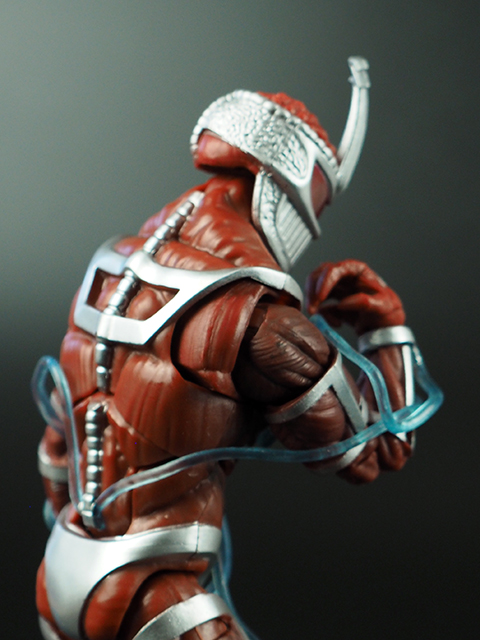 He also has an amazing ab crunch for when he wants to sit down and take a load off. 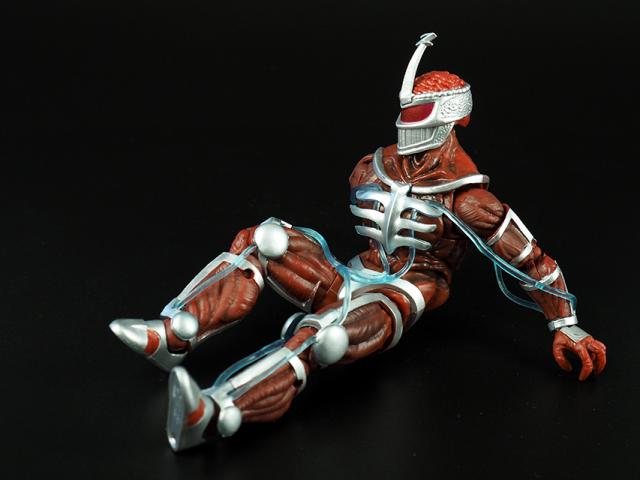 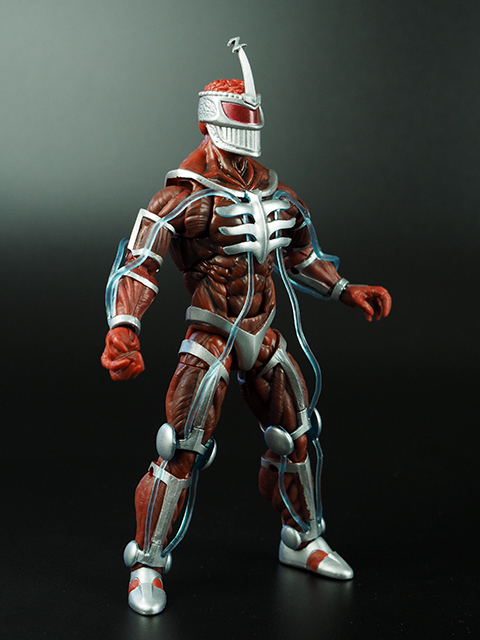 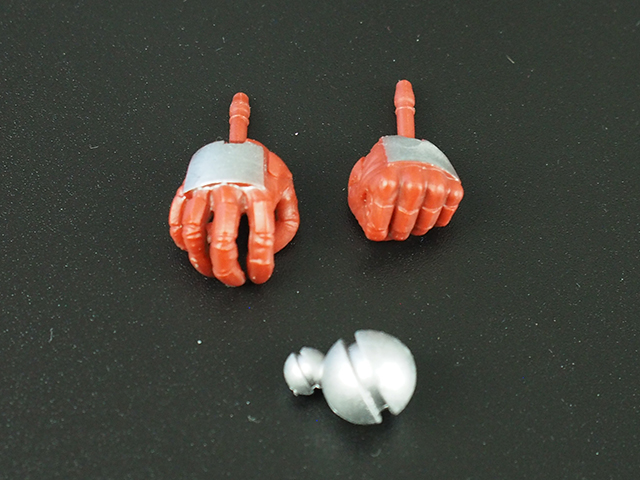 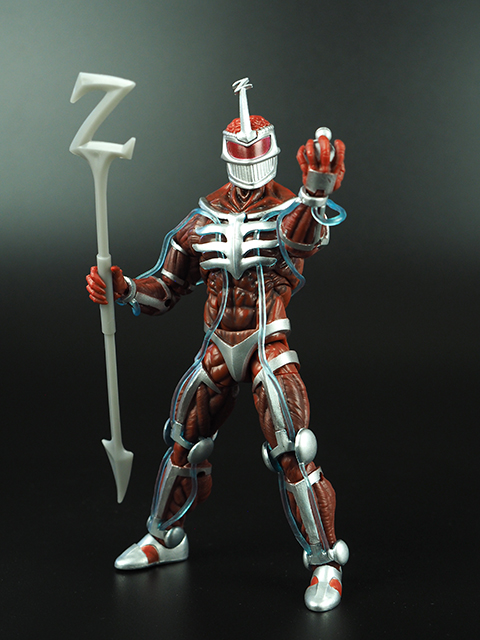 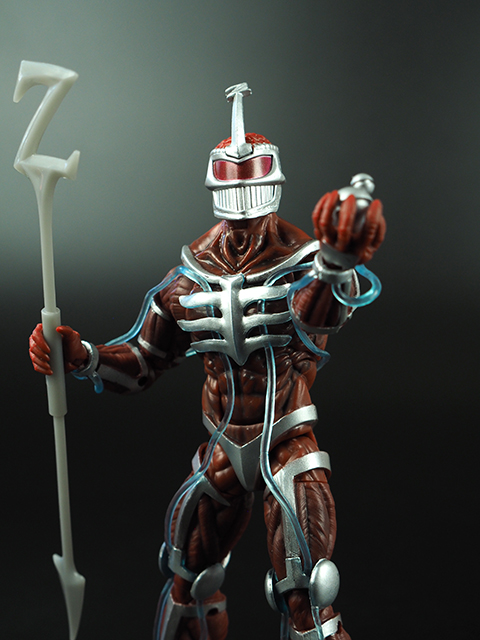 To add the lightning effect, you need to thread the "Z" through it. I don't know if there is a right way to do it, so I did my best. 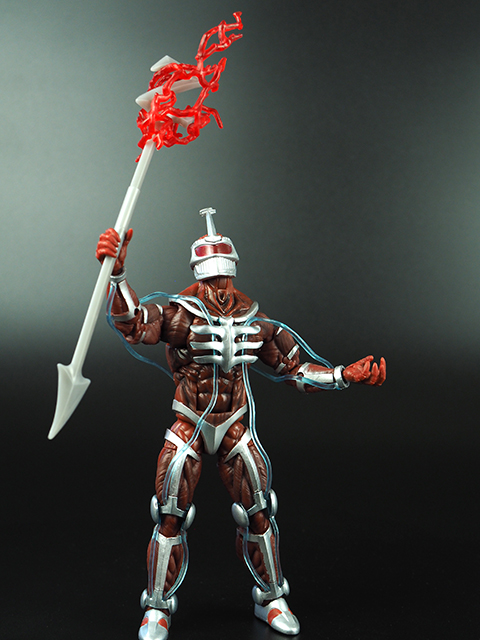 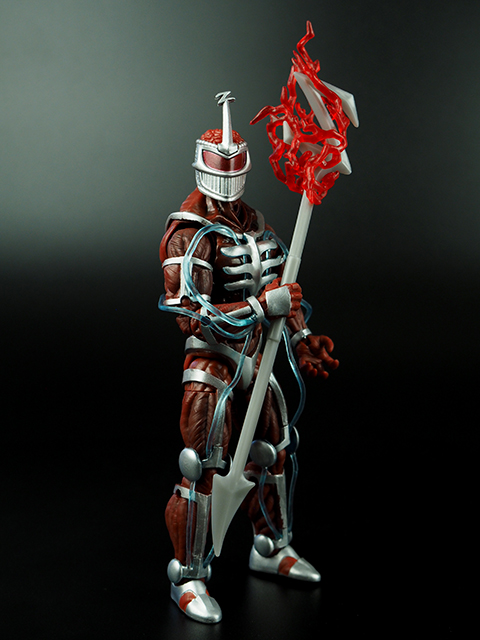 Not only is he a fun figure to play with, but he is a joy to photograph. But during photography I noticed a few small issues. First, I noticed a bit of missing paint on the front of the lower left leg. Also, the silver caps attached to the tubes on the sides of the knees have a tendency to pop out. They pop right back in, so it's no big deal, but if you are taking pictures make sure they are in place. 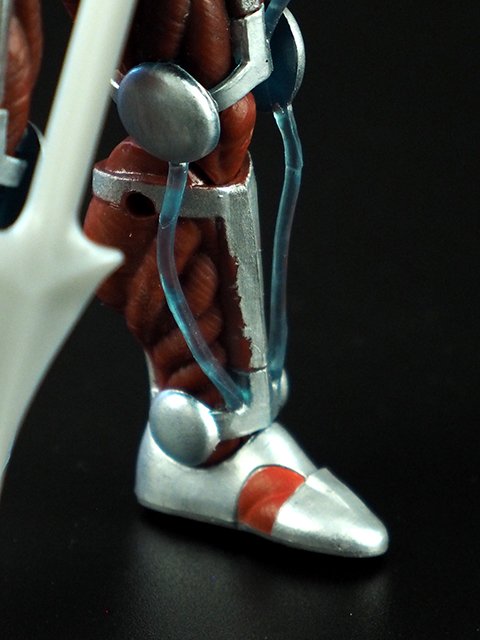 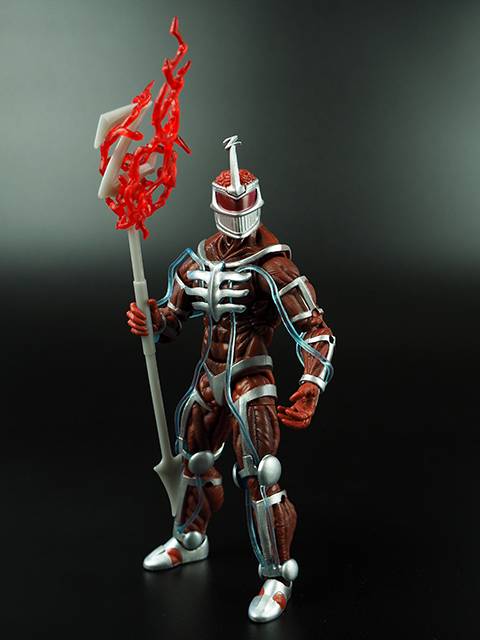 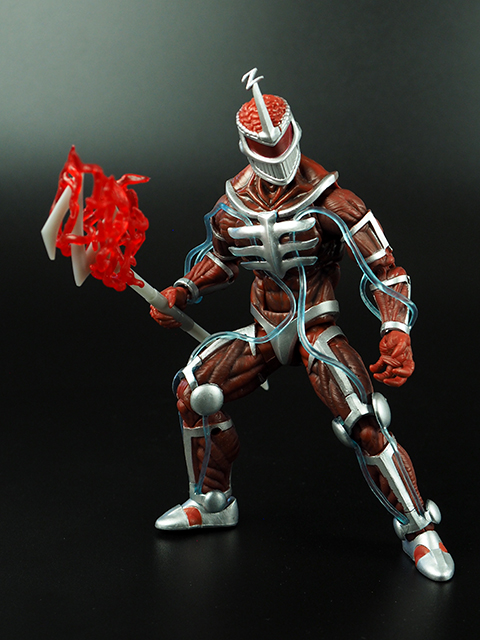 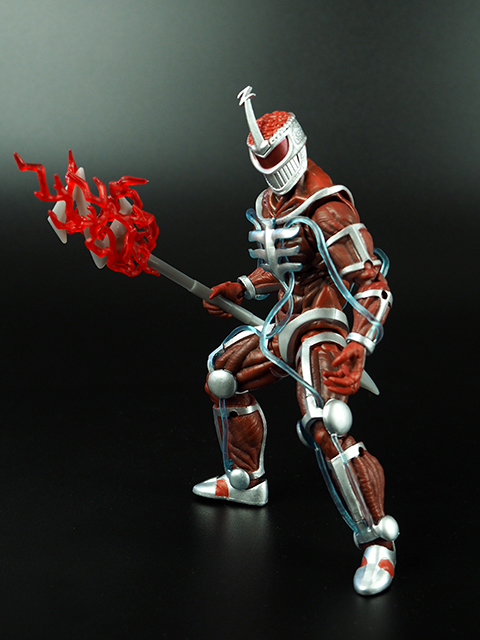 What a fantastic figure he is. Hasbro continues to improve with each release in their premium 6" lines and Lord Zedd is them at the top of their game. I hope they do more monsters in this line!

To get your own Lightning Collection Lord Zedd, head on over to Fun.com!