Kane's card features amazing vintage-style design as Kenner would have done it back in the day. 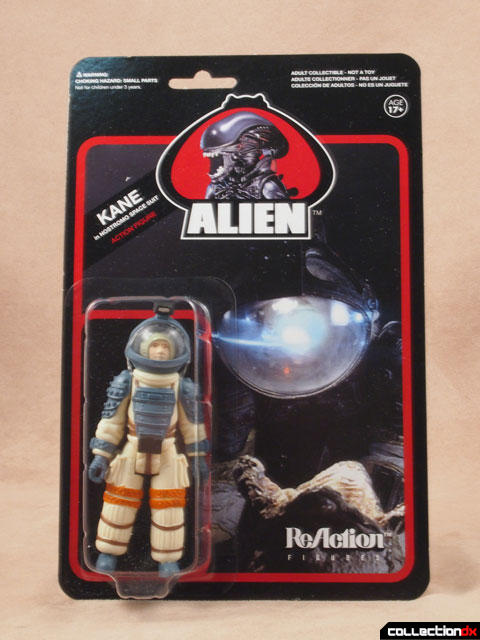 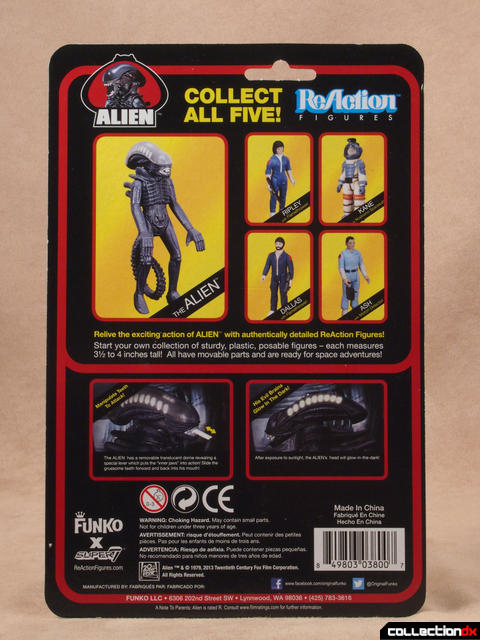 Kane is executive officer of the Nostromo and is played by actor John Hurt. In his space suit, Kane investigates the wreck of the alien space ship. In there, he gets attacked by a “Face Hugger” alien that later bursts out of his chest during dinner. Remember, we marketed toys to kids from this movie. 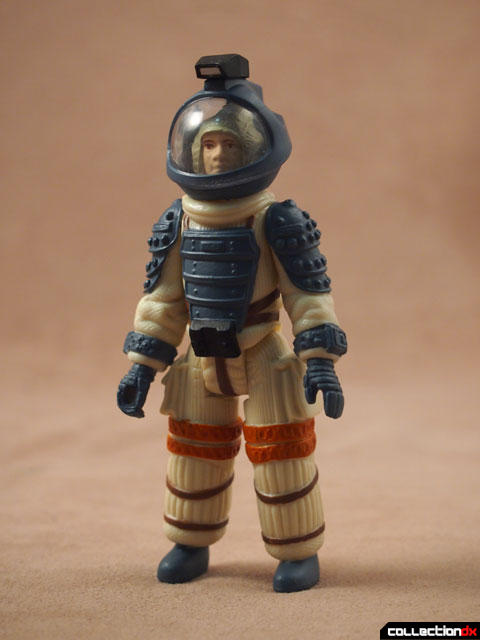 Kane is depicted here in his space suit with removable helmet. The suit is bulky and finely detailed, with nice touches like rivets in the armor and wrist communicator. 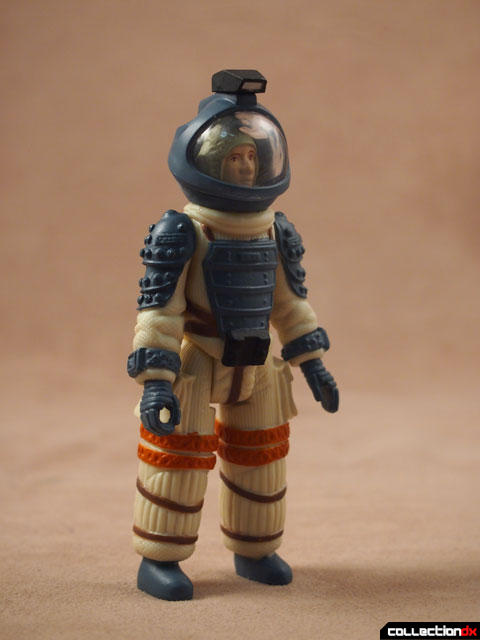 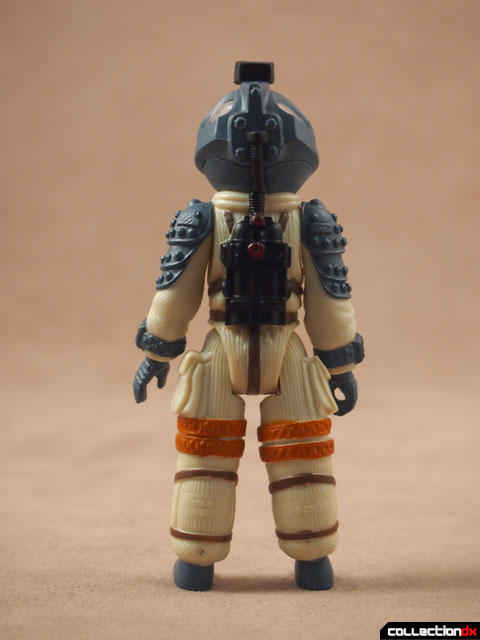 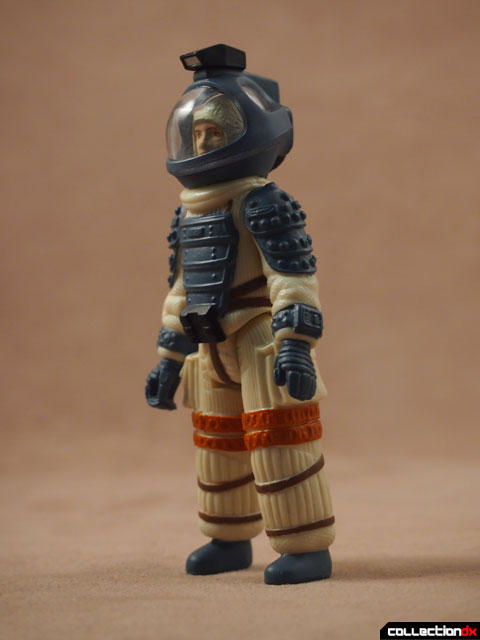 Despite having the molded hand, Kane has no weapon to hold. 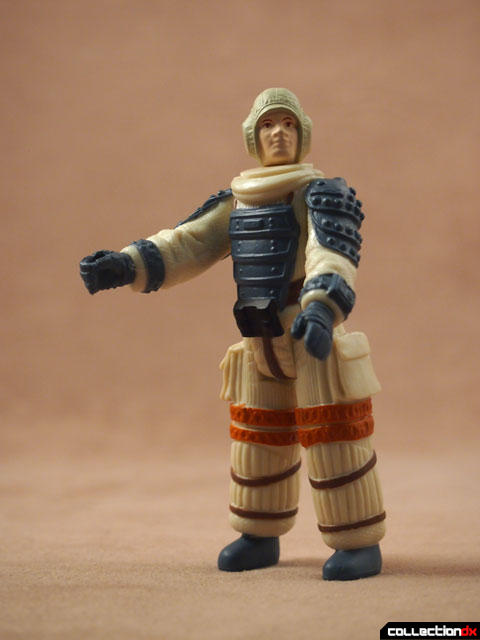 The helmet is nicely detailed and has a better fit than the SDCC exclusive version. The limited SDCC stand is not included. 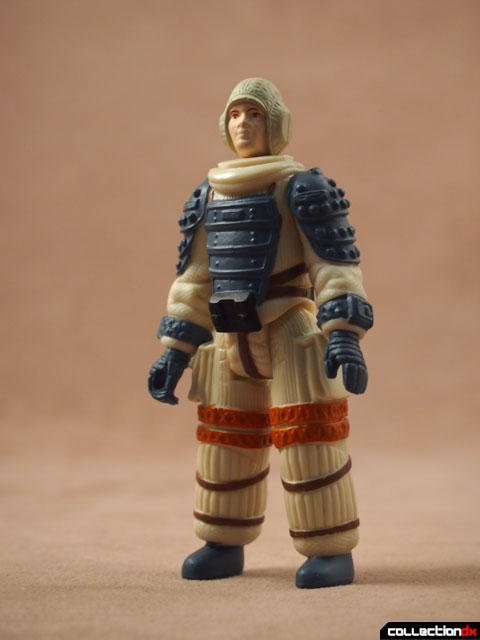 This guy really reminds me of the white astronaut figure that was often included with many "Robotix" sets.