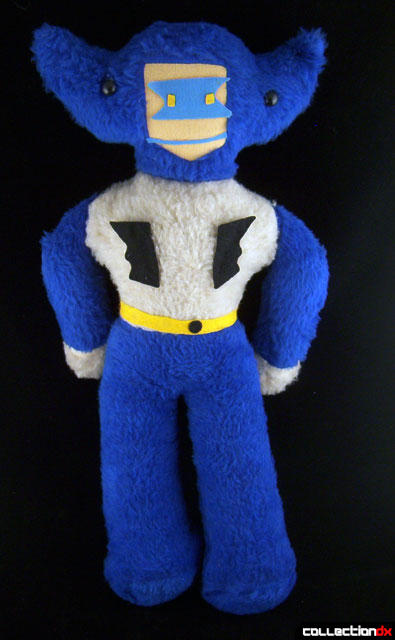 This beauty is 24" tall and greatly resembles the most common carnival machinder, the 12" Super Robot. It's plush body is marvelously accented with hand crafted details that really make this one shine above all other toys in my collection. 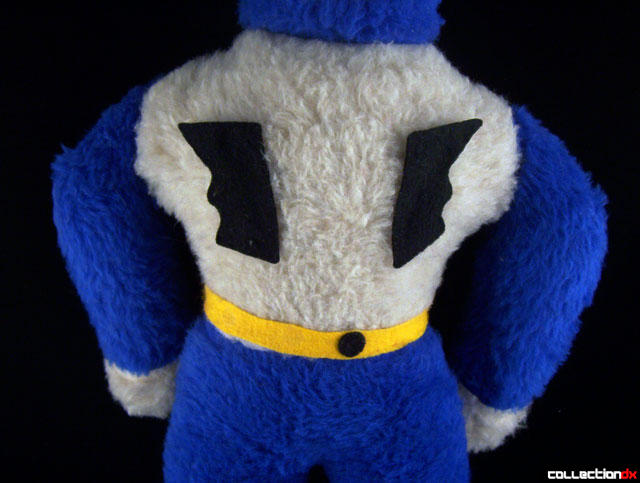 And it looks as good going out as it does coming in.... 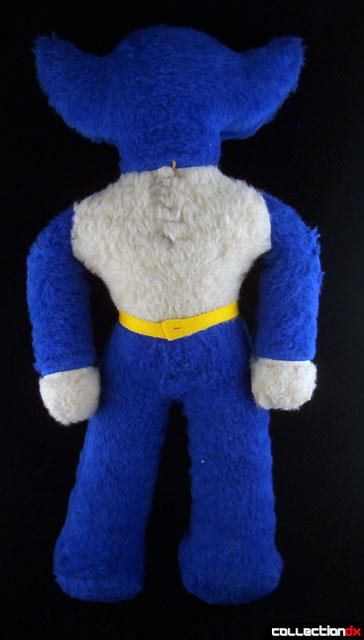 I don't have any kids. But I'm quite certain that if I had to choose between this and my first born, I would choose this. Every single time.

9 comments posted
LMAO How did you make this?

LMAO
How did you make this?

I didn't make this, I bought it! No joke. I bought it at the same time I bought my Super Robot Car. I paid $10 for it. Iirc, the guy I got it from found it in a big flea market in Belgium, where many of the carnival machinders are from. So I figured at the time it was worth getting just in the off chance that it might actually have been an authentic vintage carnival prize based on Super Robot/Getter 1. I thought today would be as good a day as any to "review" it for a laugh. :)

Keep going after Macross, bro. Macross has had it easy for way too long.

What the hell is with the Macross crack? What did that even mean?

sorry for the crappy link, but I'm a guy who can't upload a profile image.

In any case, NekroDave has been going after Macross for a while. It seems like the guy gets a jab in there wherever he can, even in this review. I'm pretty sure it's partly jest, and partly backlash against the glut of product, because nobody can really hate Macross that much.

NekroDave, some friends and I are going to Mexico City and renting a steam shovel for some landfill excavation. Care to join?

Well, in the case of this review, which I literally wrote in like 2 minutes (obviously), I wasn't meaning to put down Macross (or Mazinger Z or Gundam) so much as jokingly raise this item above them. All in jest, as the day calls for.

But just to set the record straight, no, I don't hate Macross. I actually really liked the show (I've only seen the original, though) and I think the Valk is a great design. I just think enough is enough. It's like listening to the oldies station. I like the Beatles as much as the next guy but do we really need to hear them every hour on the hour?? But even that example isn't good because they don't play the same song every hour. With Macross, it's always the same song. I hate Transformers too, but at least there's like a million different characters. Every time I see one I think "damn that sucks" and move on. But with Valks... it's "this thing again? AGAIN?!?!"

Did someone say song!?

"A world of things we've never seen before"?? What series is she singing about? ;)

I don't have your email, but I thought you might enjoy this.