With the new Ultraman Z series comes a redesigned King Joe! I haven't watched the series but I like what they have done with the re-imagining of the iconic character. King Joe first appeared in an episode of Ultraseven as a weapon created by aliens. In Ultraman Z, King Joe is created by the group STORAGE to fight against ultra kaiju.

This one is more of a toy for kids rather than a collector item. Let's take a look!

The box is nice and glossy, with a breakdown of action and play features on the back. 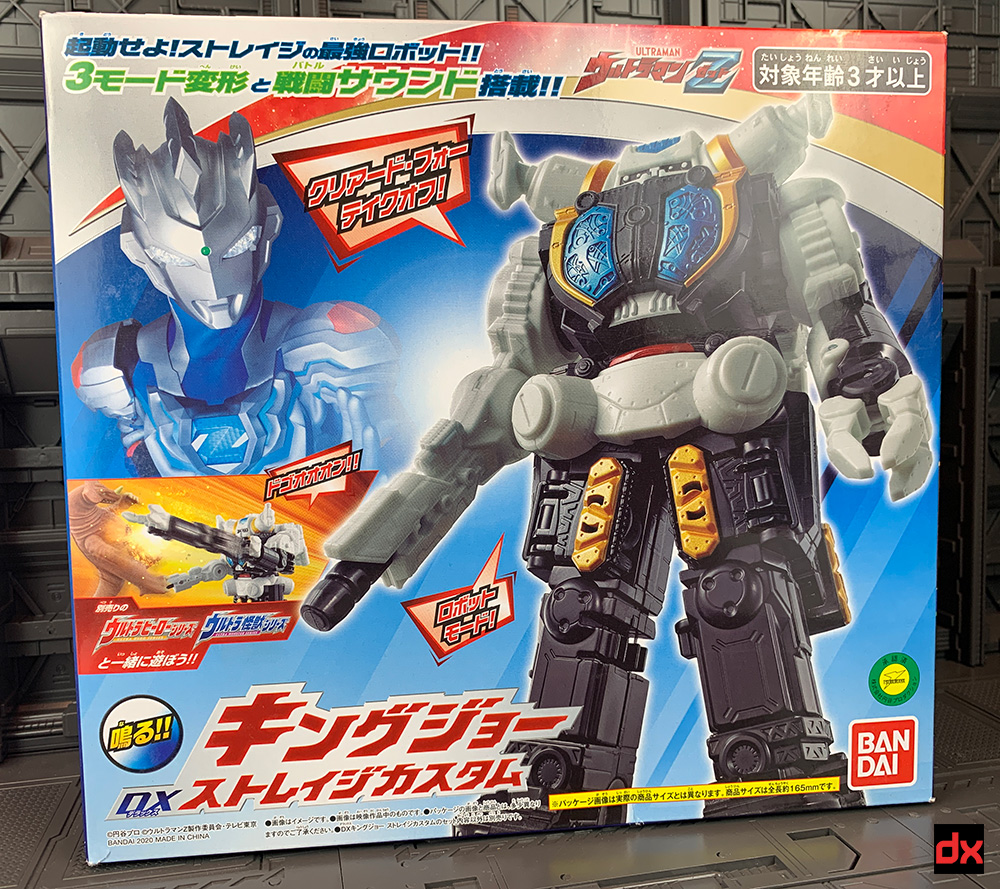 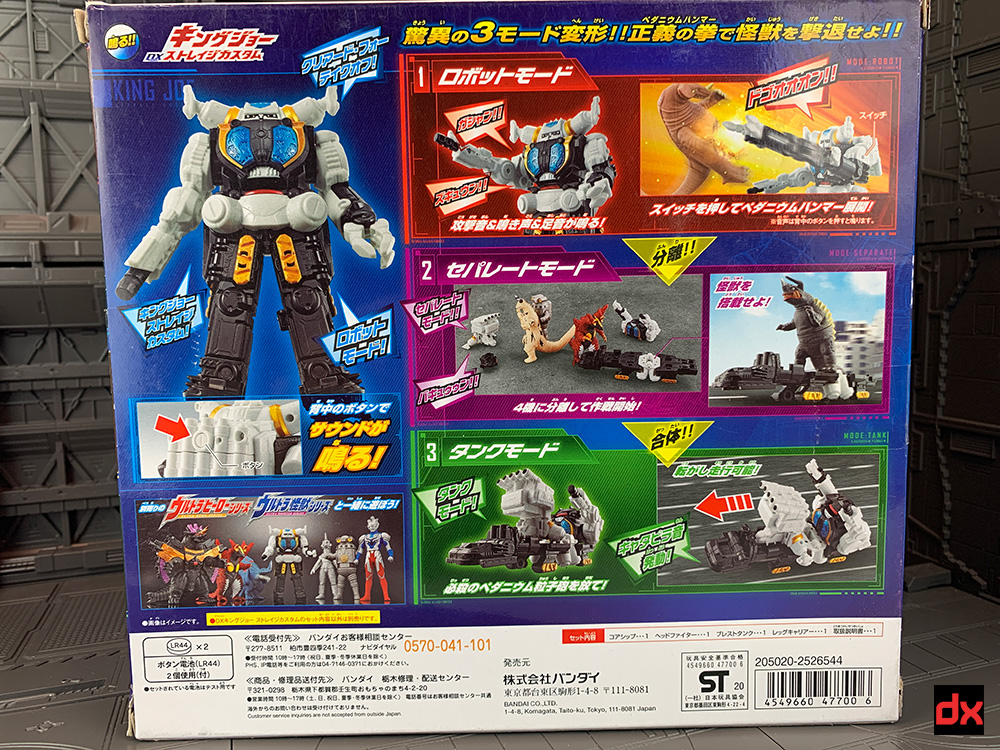 King Joe can break down into component vehicles just like his predecessor! But first lets look at the combined form. 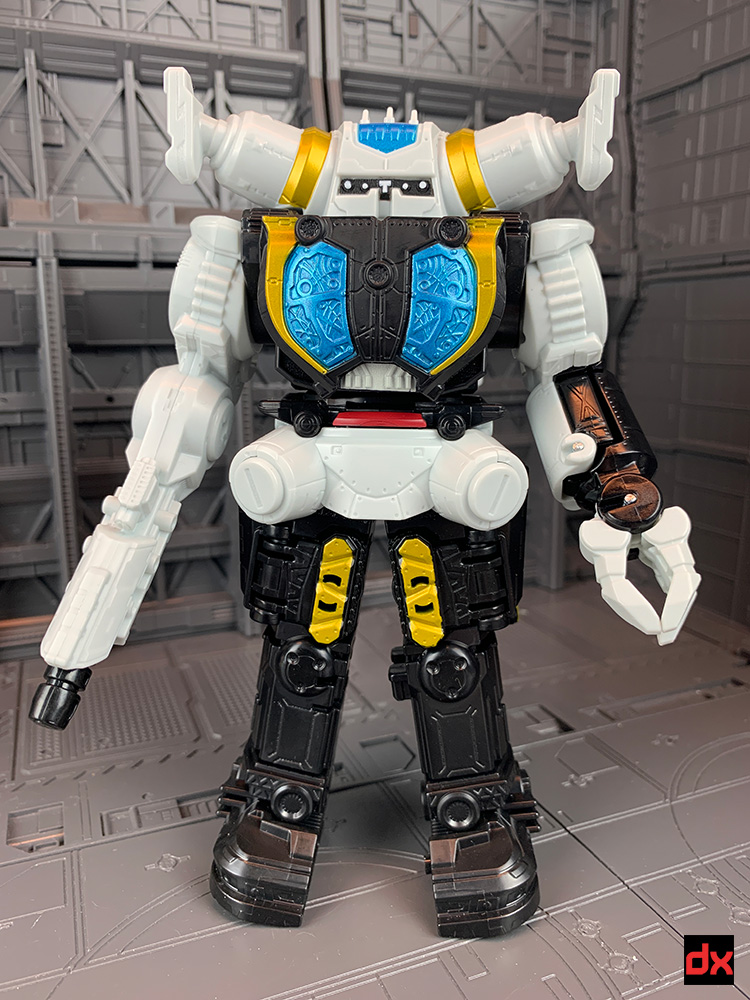 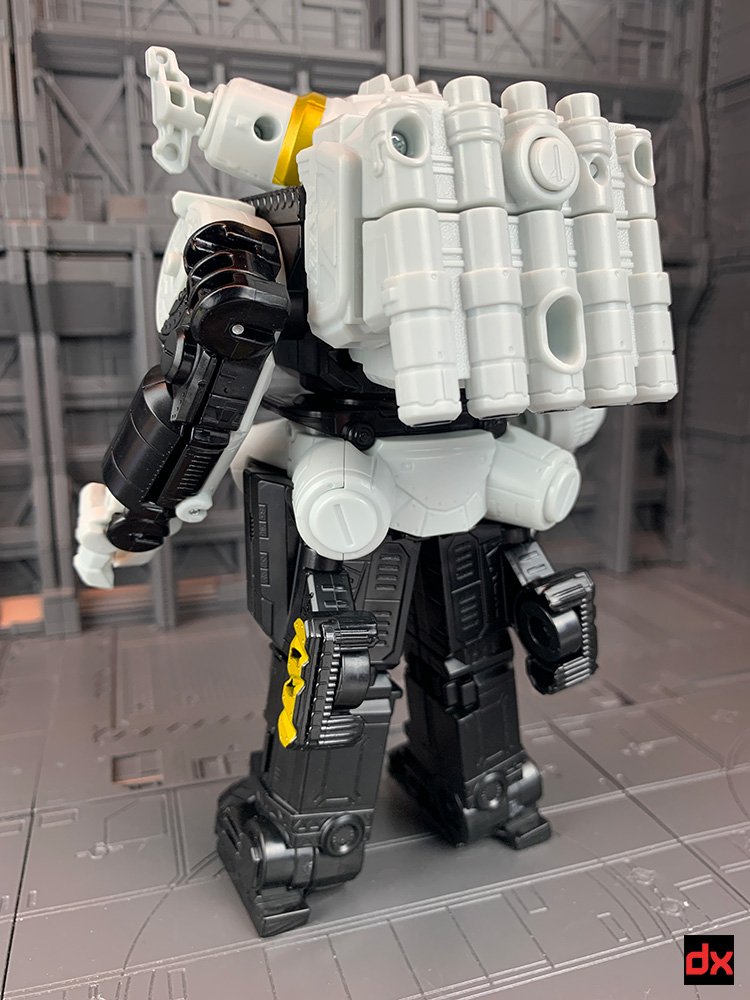 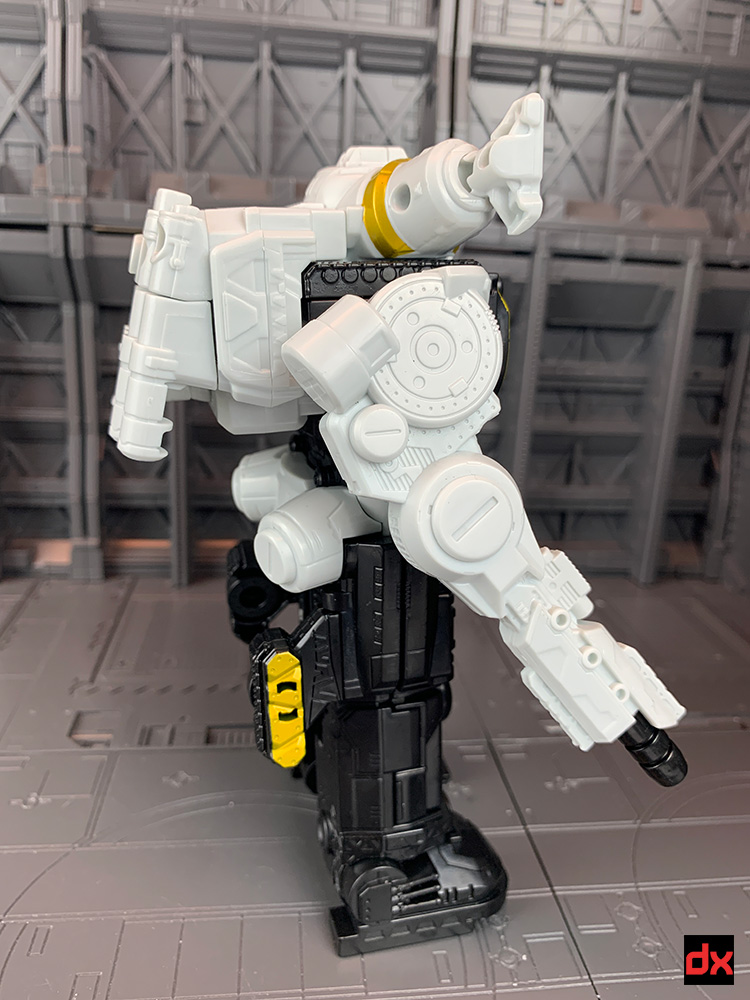 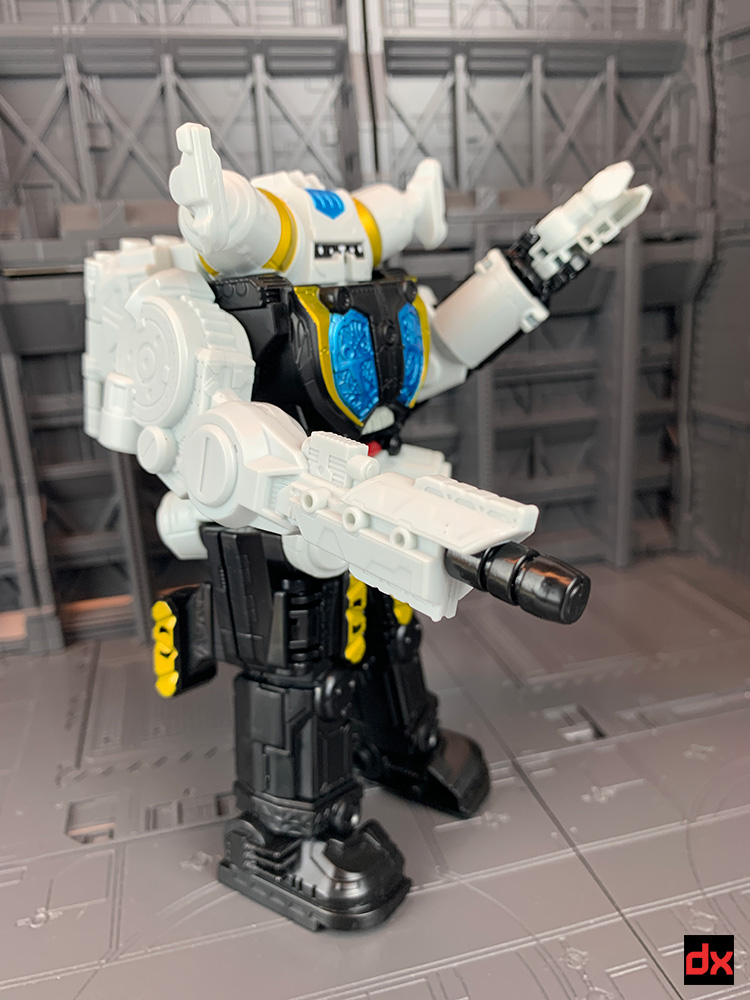 He's made out of hard ABS plastic - no diecast or vinyl here. His articulation is limited to the arms, but the left arm has a cool feature. Press the button on the shoulder to activate the Pendanium Hammer! The arm unfolds in a spring loaded attack! 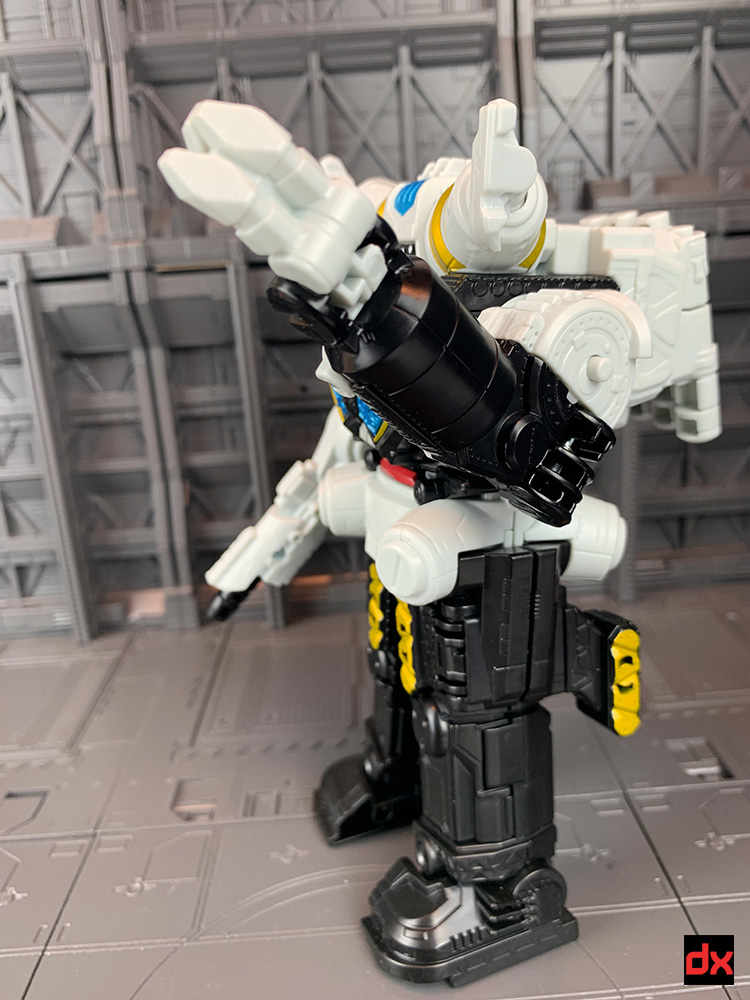 King Joe has an electronic feature that is activated by pressing the button on the back. Just press it about 5 times to hear random battle attack sounds and battle cries. Hold the button for a few seconds, then press again a few times to hear different sounds, and then again to hear Sounds for vehicle mode. It's pretty cool. However the sounds are not activated by any other motion or transformation. 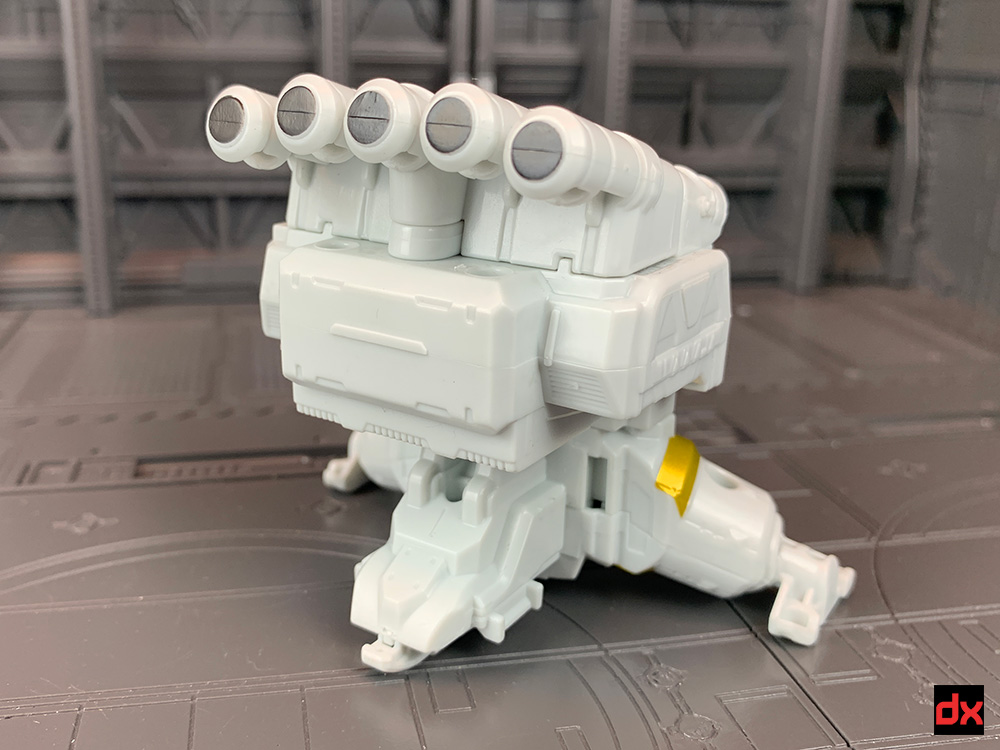 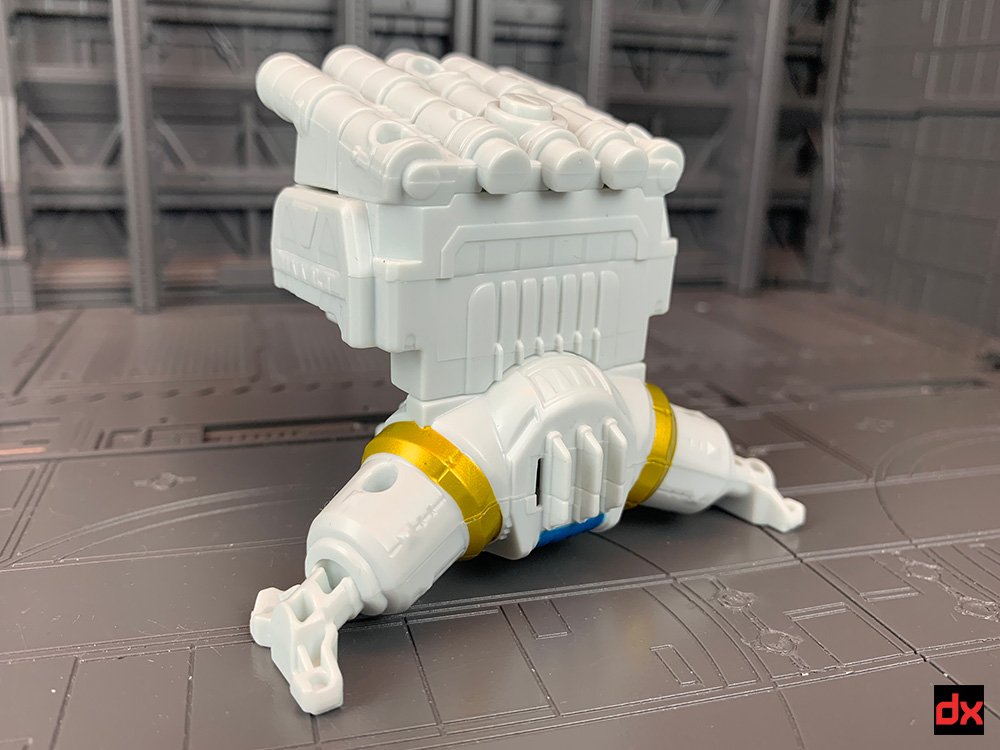 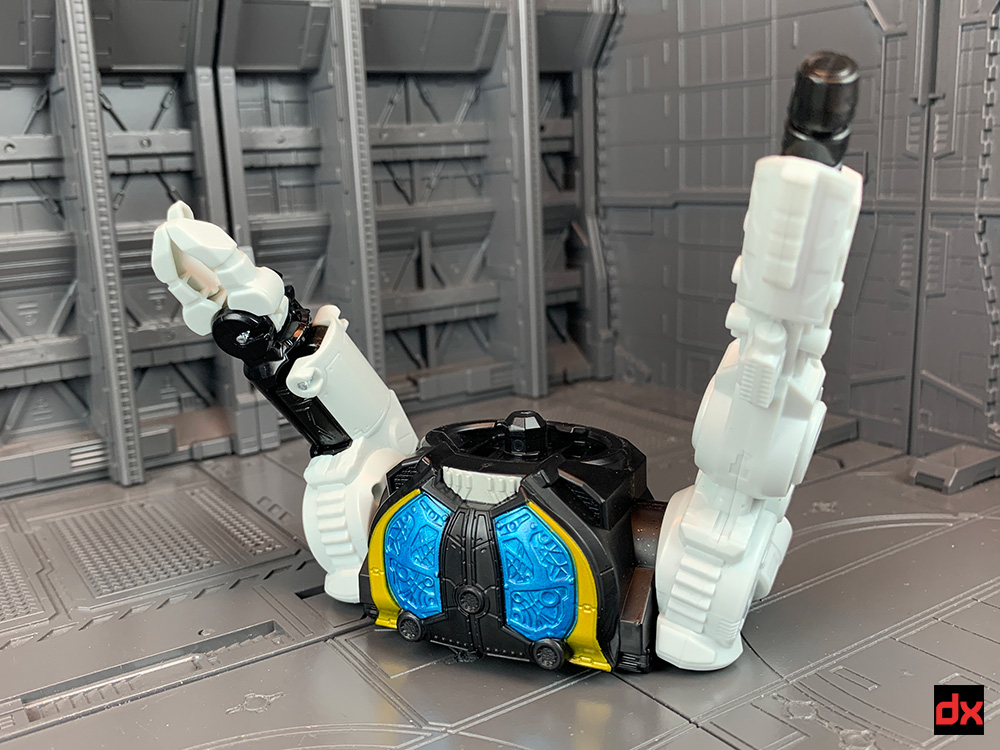 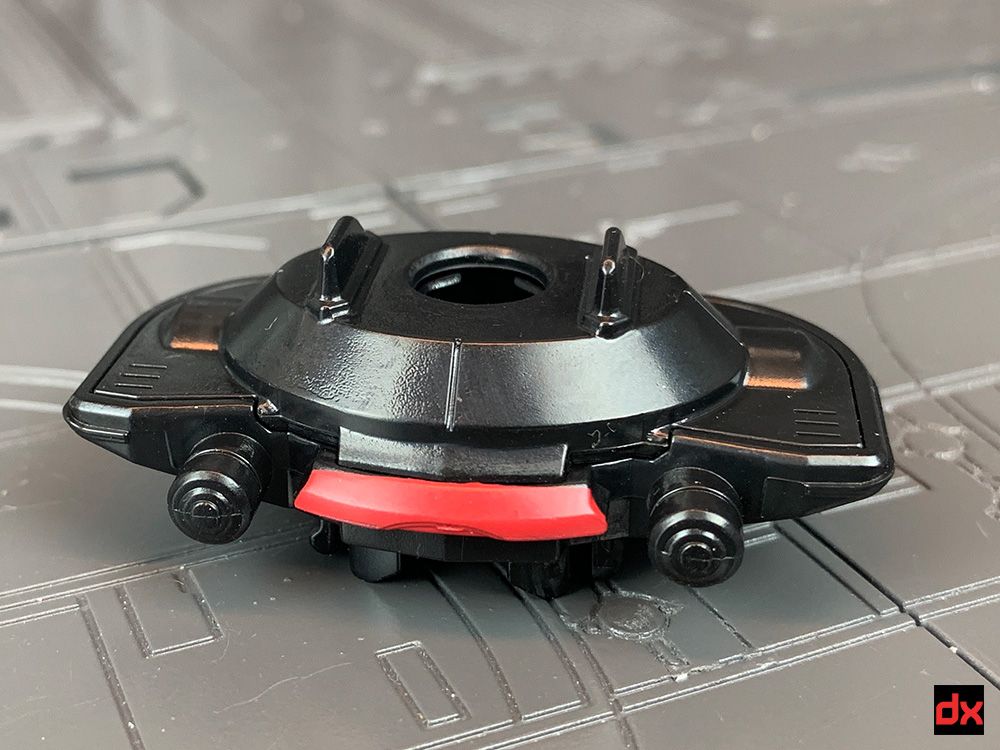 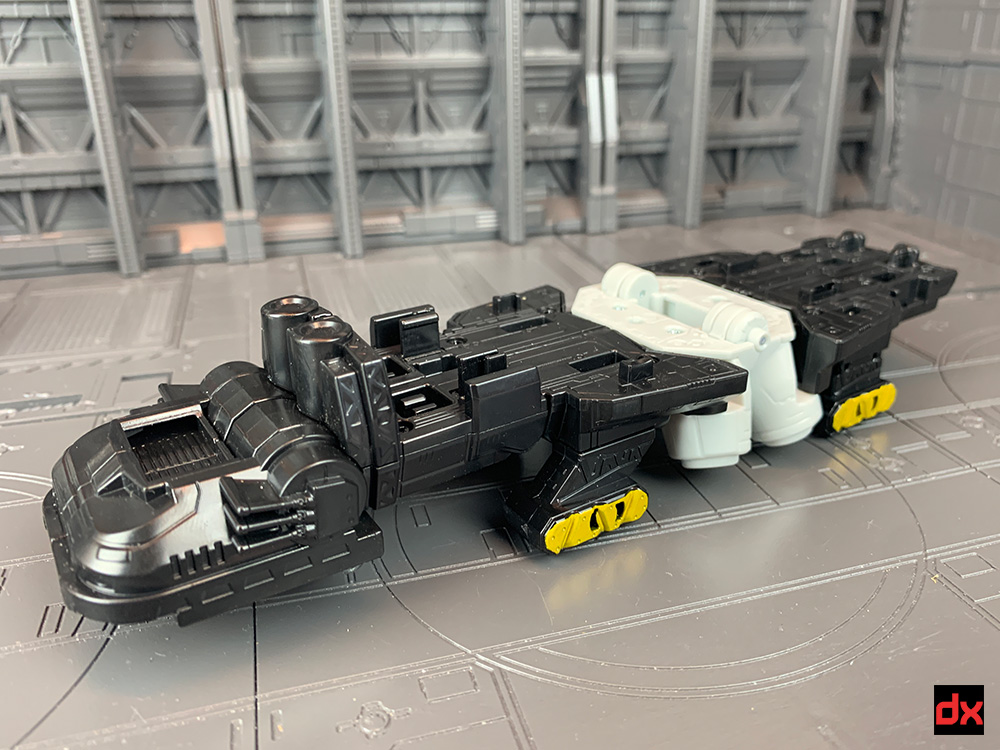