The basic concept behind Frame Arms is that each design in the line has the same pre-built frame included, and then you build the armor that goes onto it. It’s a very cool concept, but how does it fare in practice? 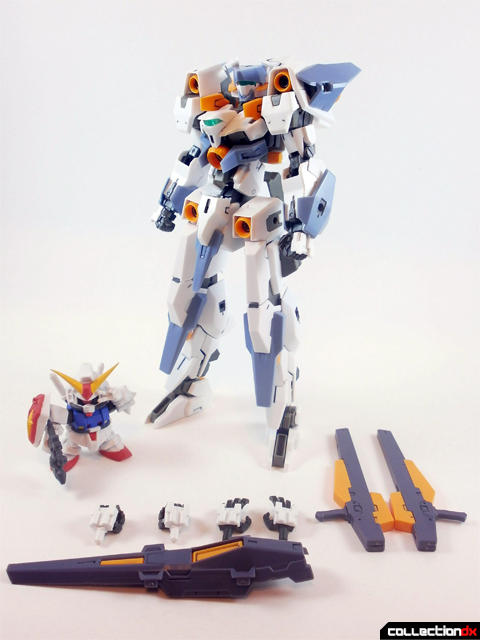 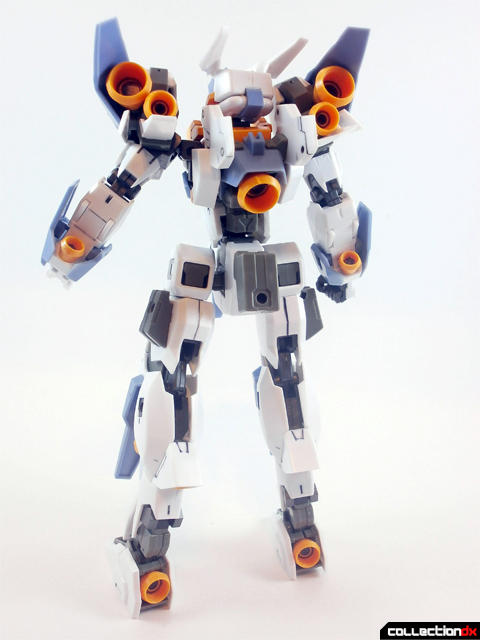 The Baselard is a very simple build, possibly because it’s just adding armor onto a pre-existing skeleton. Adding detail is easy too, all you have to do to make it look like the model on the box is some basic panel lining and a little gray here and there. At the end of construction you have the robot itself, a pair of guns, a shield, splayed hands, and hands for holding weapons. 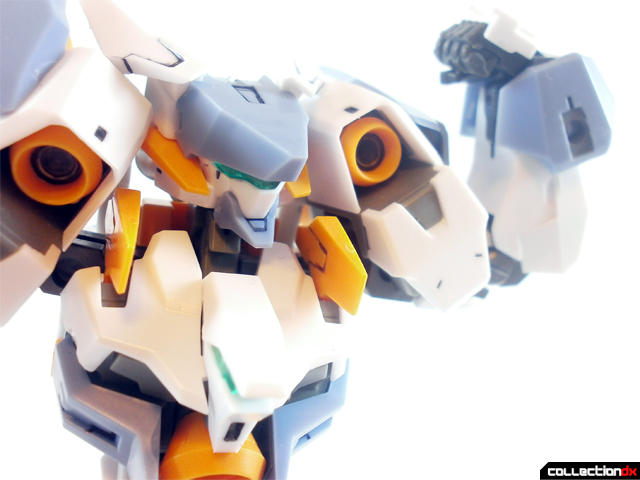 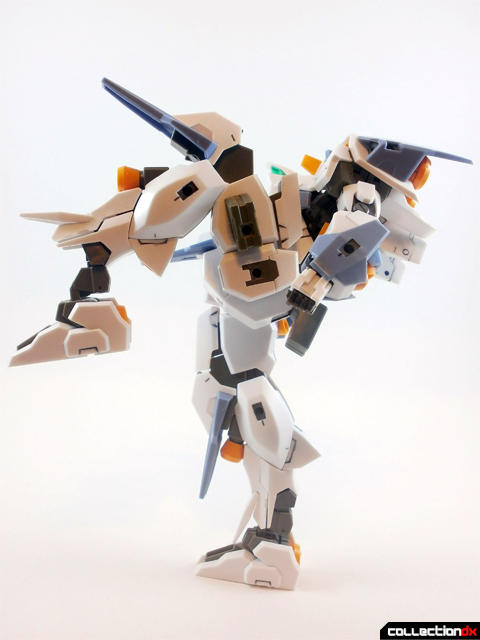 The Baselard retains almost all the articulation of the unarmored frame, although it can’t kneel properly anymore due to its enormous kneepads. The frame I have in my Baselard is actually a more recently released one by Kotobukiya that’s more stable than the one that comes with, which is absolutely worth a thousand yen since it holds together so much better. 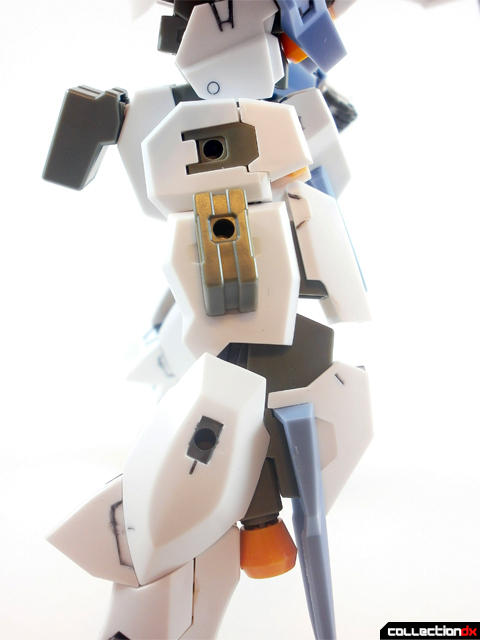 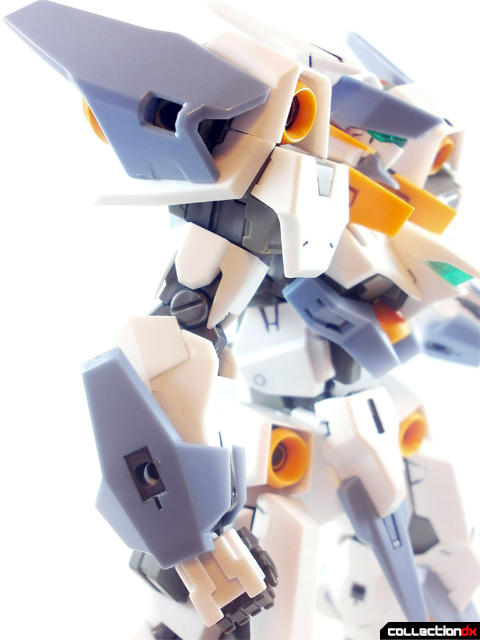 The big draw of Frame Arms is how they’re coated in hardpoints fully compatible with any other Frame Arms or Kotobukiya Modeling Support Goods weapons, but more on that later. 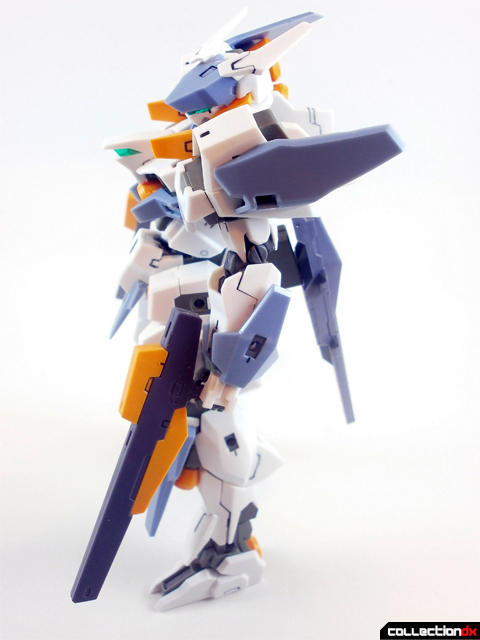 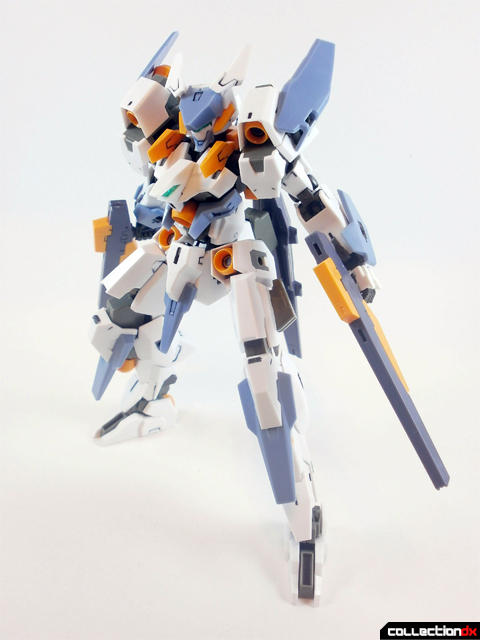 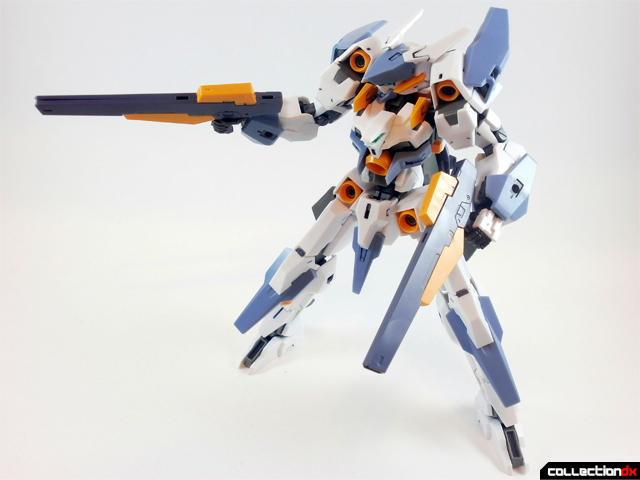 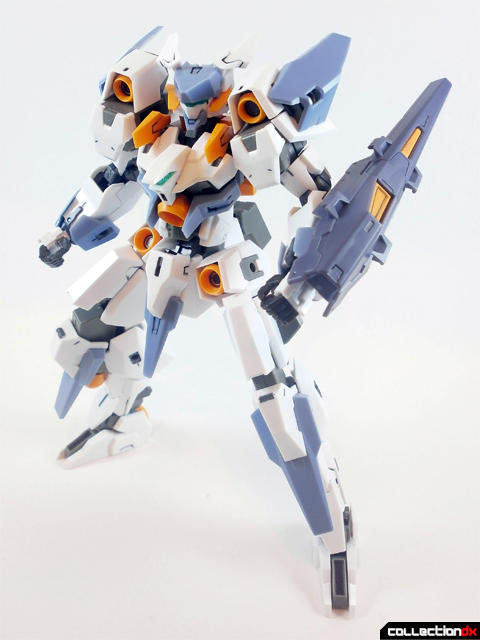 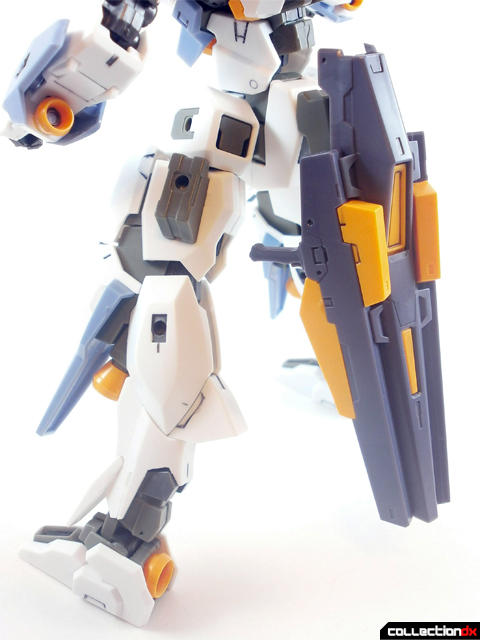 The included weaponry is solid; I’m a fan of how the guns can attach to the shield for easy storage. 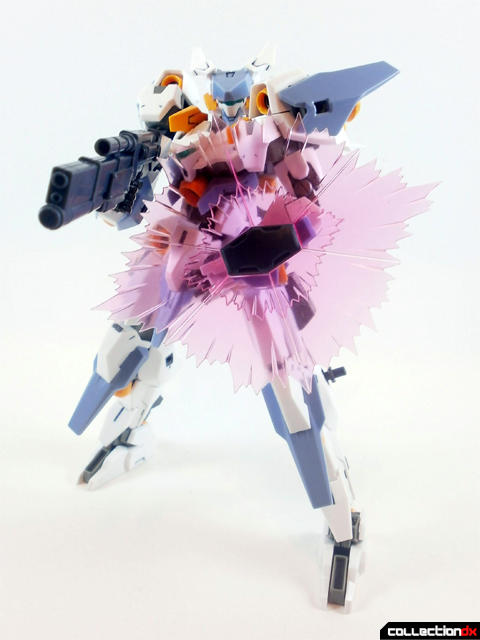 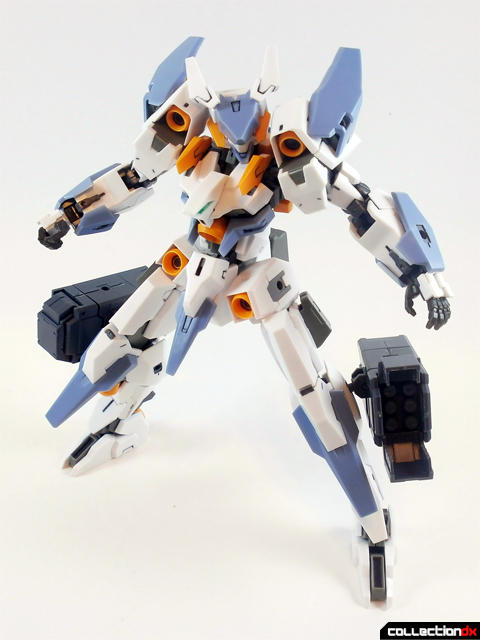 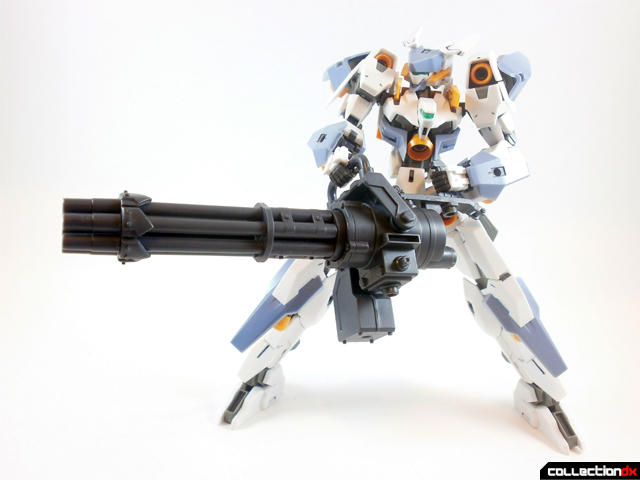 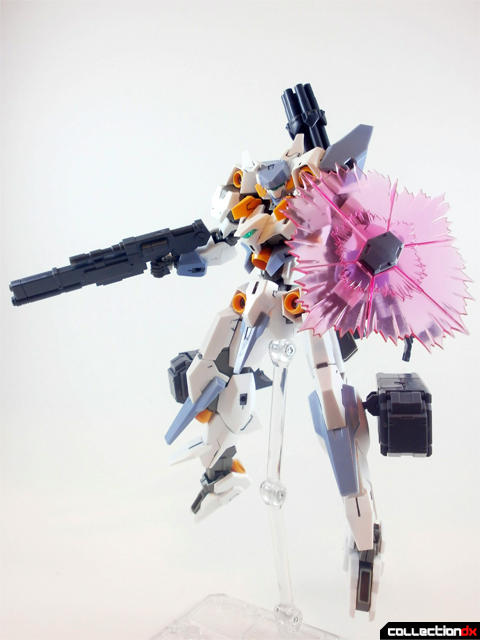 As mentioned earlier, there’s a mountain of weaponry you can go out and get for your Frame Arms, and it’s not difficult to spend more on weapons than on the actual base kit.

If you’re a fan of cool, highly customizable mecha and trust yourself to not get too carried away, the Baselard or any Frame Arms might be for you. There’s also a new subline called Frame Arms Girls (pretty much exactly what it sounds like) as well.

I'd like to add that since I submitted this, Kotobukiya has announced a refined Baselard (and a few other Frame Arms kits) that comes with the updated frame, so no need to purchase it separately.

The Werewolf Spectre reissue with the new frame looks particularly awesome. It feels like someone at Koto looked at the Jesta from Gundam Unicorn and thought "Hey, we could do that with our stuff!"

I really got carried away with the modeling support goods, so much that I bought about 10 different weapon sets, and got no actual Frame Arms robot yet.

The first attempts at these kits were lackluster at best. The new ones have a better base frame and more colors for the parts.

Your review has me considering buying the new Baselard frame.

I sure wish that Kotobukia (or even a 3rd party), would release a diecast/metal version of the base frame. If they did that it would be all over for me.