This is a 6 INCH DIE CAST FULL ACTION FIGURE with Ratchet joints to shoulders (rotation and angle), elbows, knees. 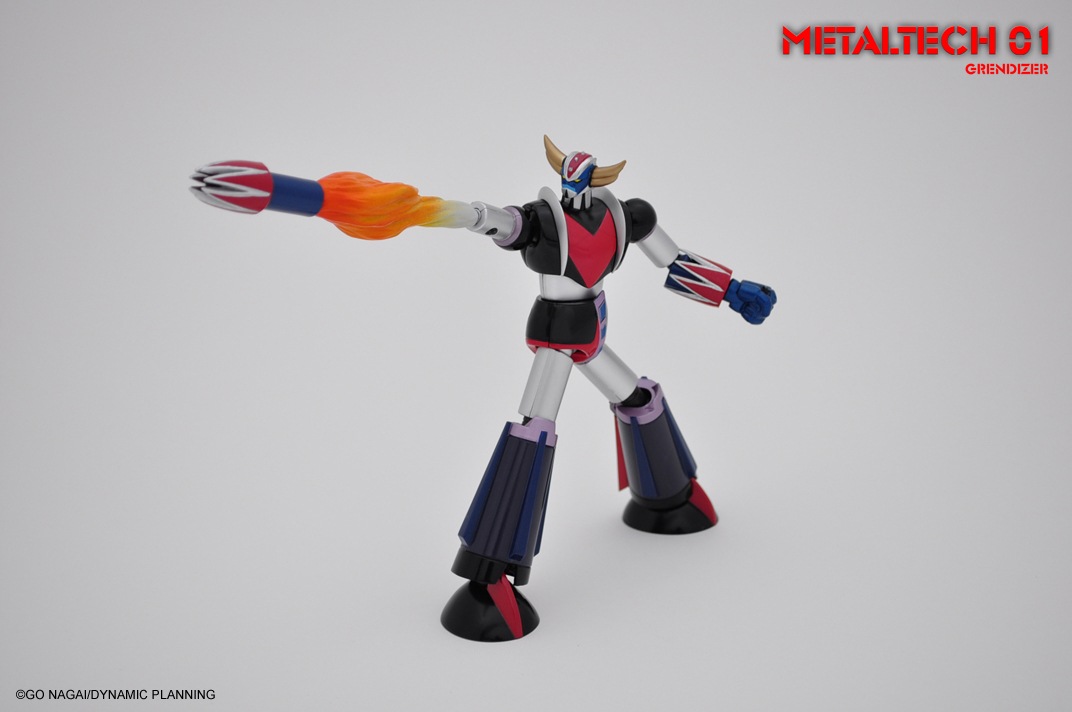 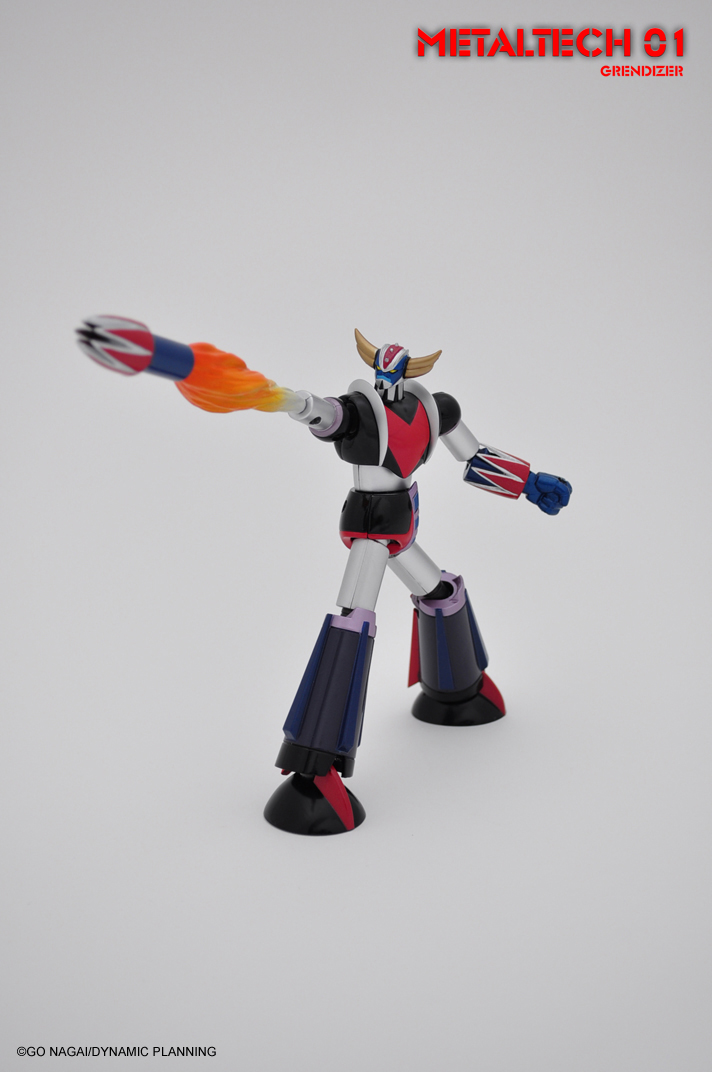 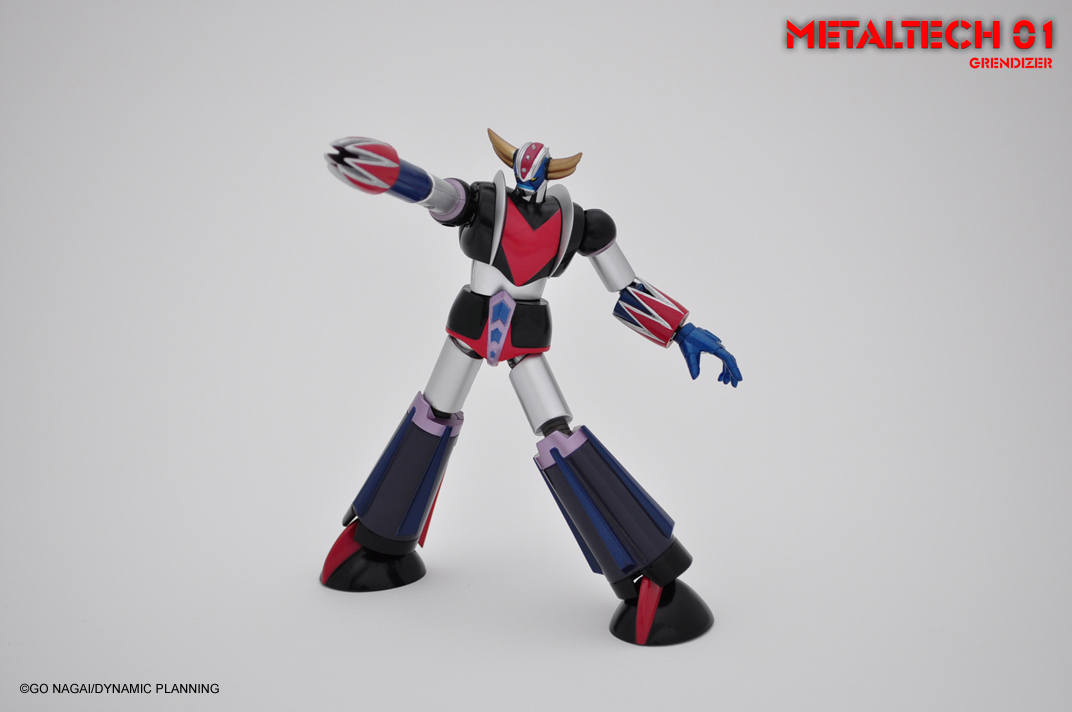 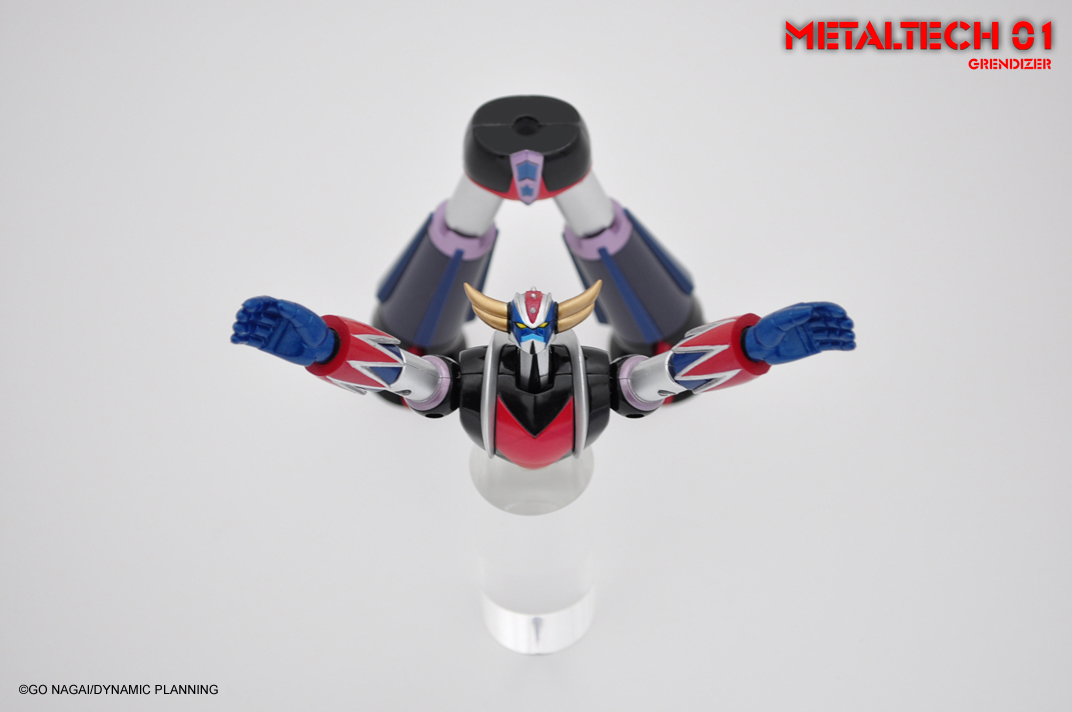 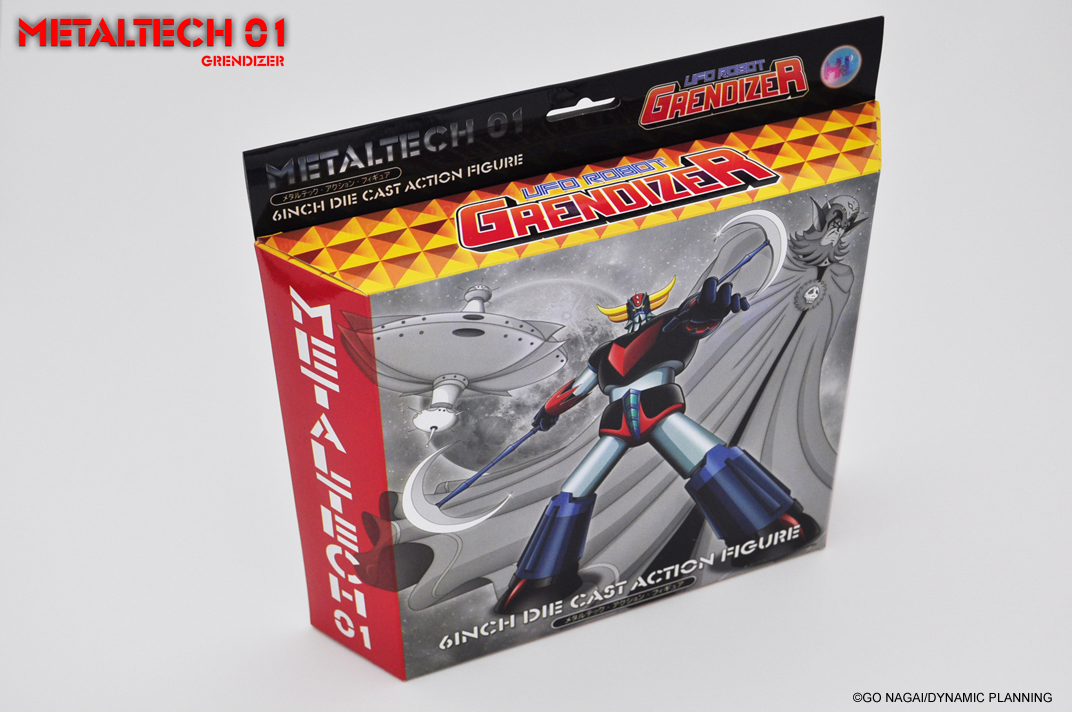 Yeah, I'll probably buy this... great sculpt and no Spazer to jack up the price!

I dunno...first of all, Grendizer without his Spazer is kinda nuts. Second of all, the proportions look a little weird. And not in a good way like the classic Jumbo or Popy chogokin. This seems too..."SoC lite".

You might want to get a better look at the posted pictures and you will find an answer to the spazer question :) , spazer we will have and a real one, all die cast.

Now take your soc grendizer and try to recreate the pose of that die cast action figure above... :P

Nothing against the Bandai soc version though, its just very different to us.

Ah-HAH!! So there will be a Spazer. Now that's *exactly* what I wanted to hear...and straight from the company! Thanks so much for posting!

Having a diecast Spazer also available changes the whole outlook of the toy. First of all, folks like Ben who just want the figure can get him alone. But if you guys can pull off a seamless Spazer that looks straight from the cartoon, has good inter-changeable Spin Saucers and Spin Drills...and is all-diecast...this toy will be better than the SoC in my opinion.

I actually don't like the SoC because the Spazer is needlessly complex with the sliding panels and other components to hold the Grendizer figure. Also, it has VERY poor Spin Saucer and Spin Drill accessories, and overall, it just feels like very cheap, light plastic. Even if the SoC Grendizer figure, itself, has a very nice finish, I don't like how it isn't very poseable at all. This High Dream figure is clearly very poseable...but the addition of a diecast Spazer makes the biggest difference to me.

I think the only thing that would make it PERFECT in my mind would be if it had spring-loaded shooting gimmicks: shooting fists for the robot and Spin Saucers or Drills that could fire from the Spazer.

yes, actually shooting spin drills is something that I'm studying, since the budget for this project is calculated on the sales result of the metaltech01, we might have enough room to add extra gimmicks...

but i still want my first grendaizer toy to be the SOC one....

I'm wondering which Grendizer to get and have read a lot of reviews, watch plenty on youtube and so on; however I'm wondering... wouldn't this Metaltech Grendizer look disproportionate and tiny next to my SOC guys? If we're to be anime accurate, Grendizer should be much taller than Great Mazinger, as it appears, this Metaltech Grendizer is 1 inch shorter (or more) than the GX-02 and maybe as tall as the Super Robot Chogokin Great Mazinger? Shall I look at it as a matter of budget or as a matter of looking anime accurate height wise? Any ideas?