I had gone back and forth on whether or not to actually review this or just sweep it under the rug. It's unremarkable and I don't really care about it at all. I just... have it. But it's really not fair to you, the reader, to see this come up and not get SOMETHING out of it. So here it goes.

In addition to the giant sets Playmates imported for their Superhuman Samurai Syber Squad line, they also jumped on a trend that many other toy companies did in the late 90s / early 2000's - packaging gashapon and trading figures as actual toys.

While I haven't found the actual source of this guy, there's no denying that it's a cheap little trinket. Made to be disposable novelties in Japan, these were repackaged in the states and given a much better representation than they deserved. 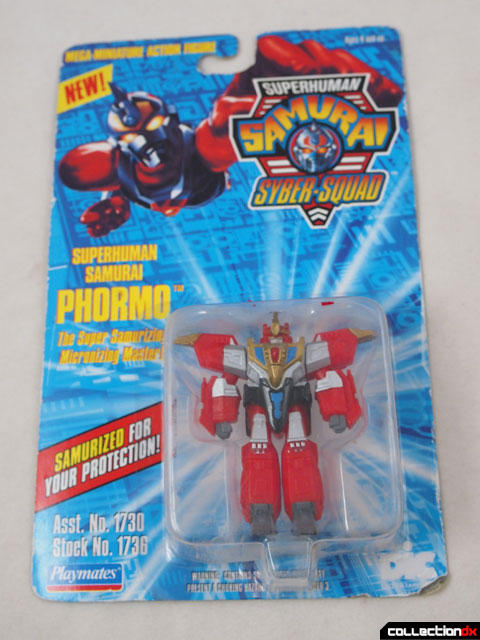 If there's any plus side to these is that they provide an affordable way to get a wide range of characters into a line that would otherwise not be made. 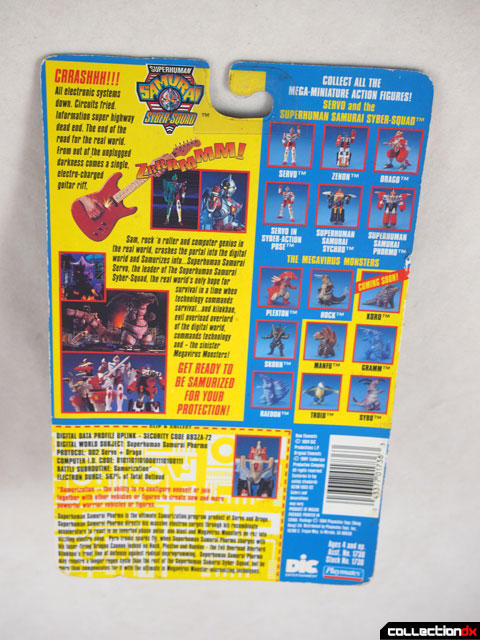 Made out of a hard rubber, Phormo is molded in one color and has several paint applications. 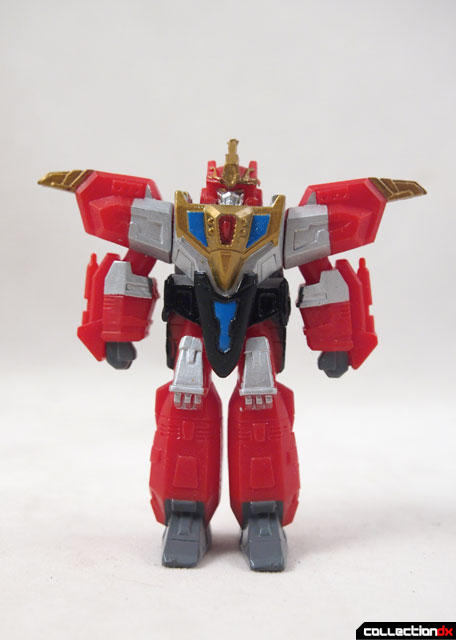 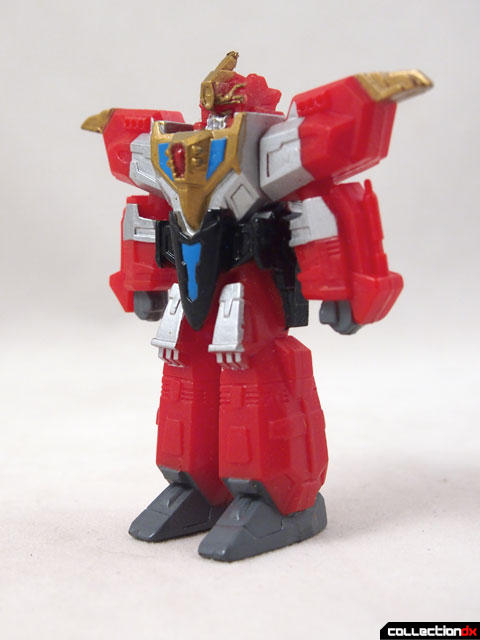 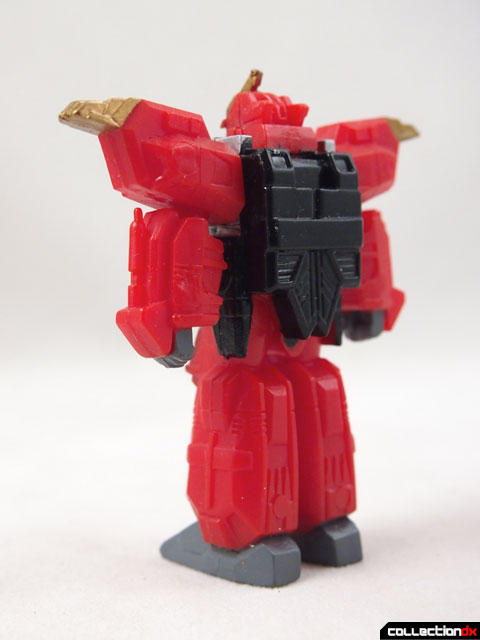 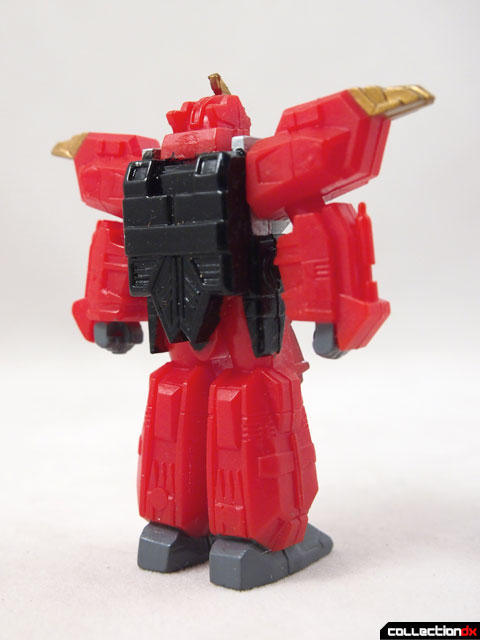 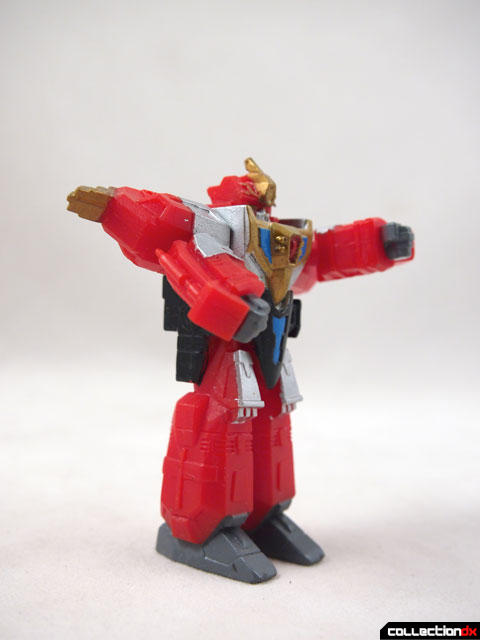 Seriously though, this trend began with Pokemon and continued for years as American companies struggled to find ways to maximize their investment in these Japanese properties. Nowadays they have little to no collectible value and are only sought out by completists.