In the 80s, along with your cool Transformers and Godaikins, somehow you ended up with these generic wind-up robots. You didn’t know where they came from. You had never seen them in a show, but there they were, in the corner of your toy box. Who were they? Who were Mild Girl and Mild Boy? 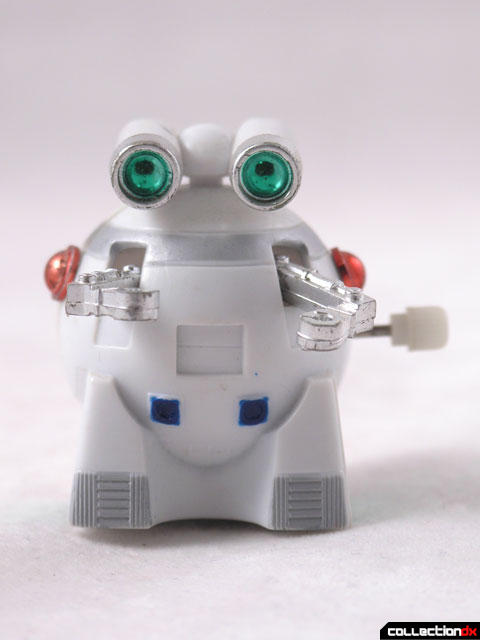 Apogee and Perigee began life as characters in a Suntory Whiskey commercial in 1984. Their popularity exploded for a short time, resulting in various toys, and even a record!

After the commercial, they were more popularly known as Mild Girl and Mild Boy – as a pair they were Mild Robo. Toymaker Bandai made a whole assortment of toys based on these characters, including Diecast, battery Operated, Intercoms, Radios, and even wind-ups.

The diecast under the Chogokin brand were labeled as the Metaluna Series.

Bandai brought the series to the US in 1985 as the LOVE-BO-GI-BOTS. Most of the toys were brought over and given different names yet again. This time Mild Girl became GI Bots and Mild Boy became BO Bots. Wait, with each type of toy, Bandai decided to rename each character. Since each type of toy had a different function as well (remote control, etc), Bandai gave each type of toy a name. The line went as follows:

A good way to keep them apart is that the girl bots (Perigee - green eyes) were GI-BOTS, and the boys (Apogee - blue eyes) were BO-BOTS.

This particular toy is part of the LOV-WALK series and is a small, wind-up version of Mild Girl. The toy is molded in white, with chrome details and green eyes. The arms and head move, and of course, you wind it up to walk. 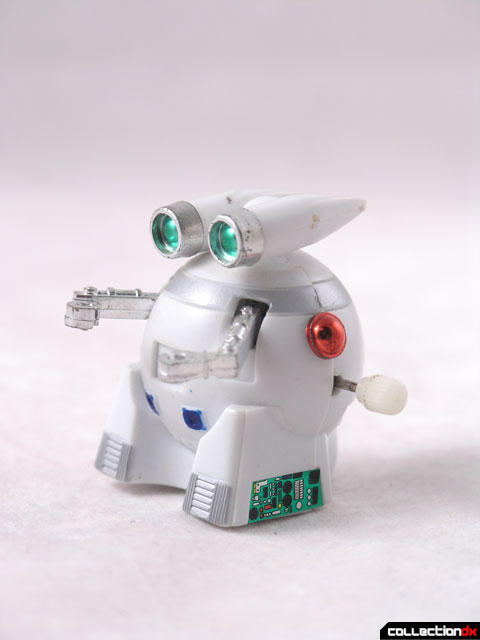 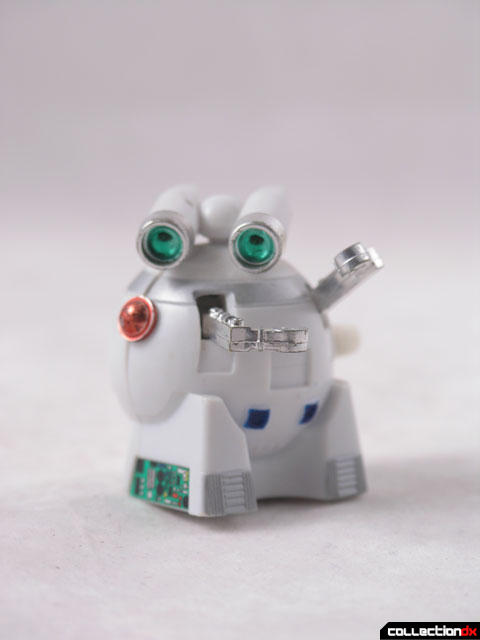 The Bandai catalog describes them as such:

“This charming pair of LOVE-BO-GI-BOTS require a winding from you – will you try your best to please them? Just wind ‘em up and place ‘em down and these two tykes with their funny moves will have you laughing as you see ‘em rendevous. With WIN-Bot and UP-BOT being 2 and 2 ½ “ high you can stick them in your pocket and they will go everywhere with you. These little two are the babes of the LOV-BOTS and require your help and your love too. No batteries required. Recommended for Ages 5 years and older. Ctn. Pk. Pcs. 24/Ctn. Wgt. Lbs 4/Cu. Ft. 0.7” 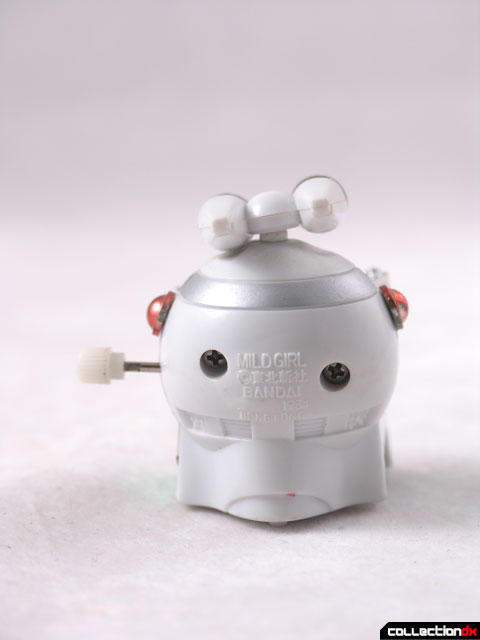 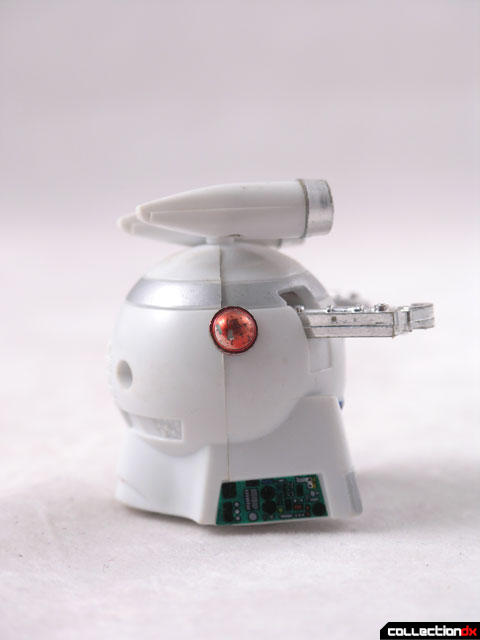 The toy itself is unremarkable, and most have forgotten they even had one, but it traveled the same journey as many of the more famous robots. Conceived by Popy and Bandai in Japan in the 80s, imported, bastardized and sold to the youth or America. I wouldn’t have it any other way.