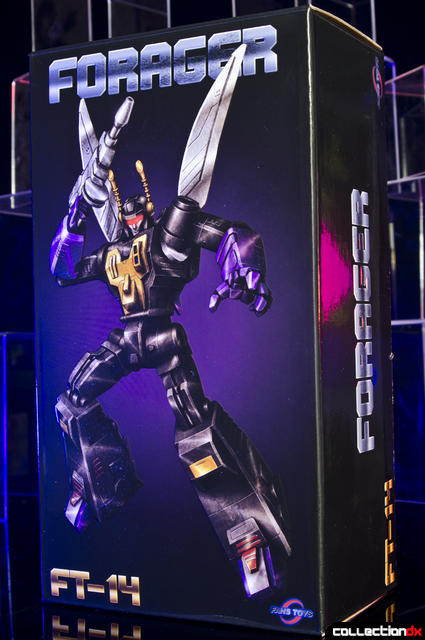 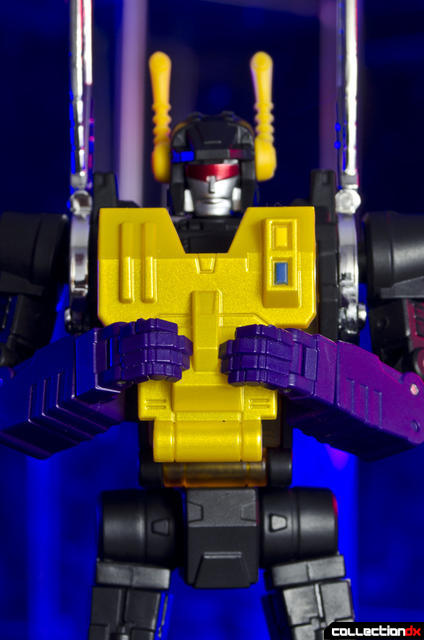 Forager's paint and sculpt are both top notch. All of his joints are nice and solid and his articulation is above average. 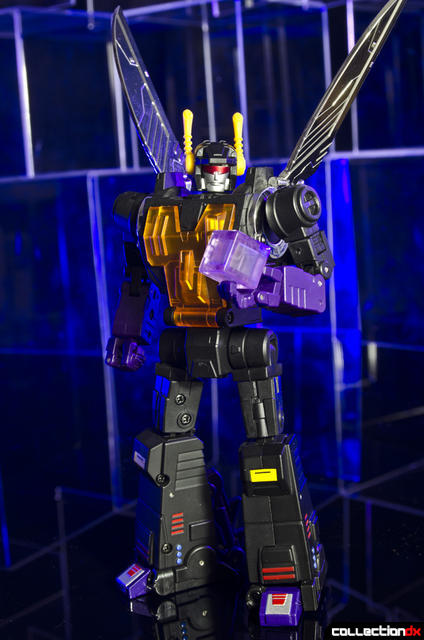 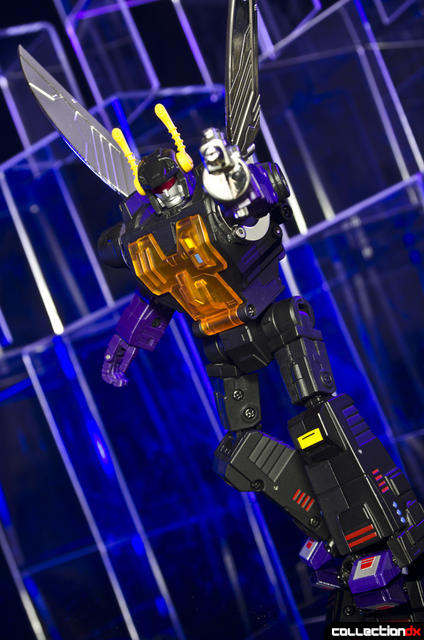 One thing that I immediately noticed about Forager is that he has substantially less back kibble than Grenadier or Mercenary while still having fully articulated insect legs. Even his giant grasshopper back legs fold up neatly into his calfs, leaving only minimal kibble in robot mode. 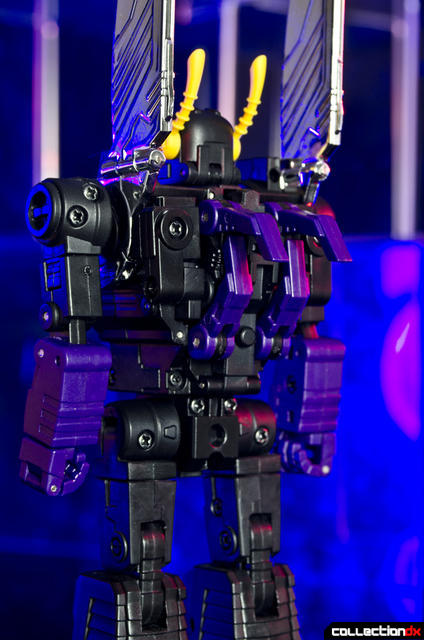 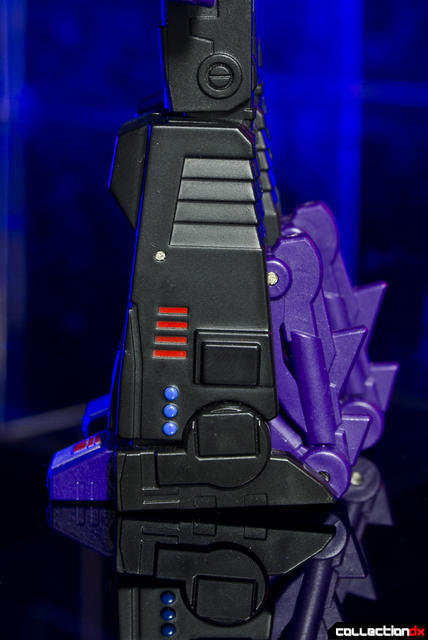 Forager's articulation is fantastic. He has substantial range of motion in his hips and shoulders that allows him to pull off some very dynamic poses. 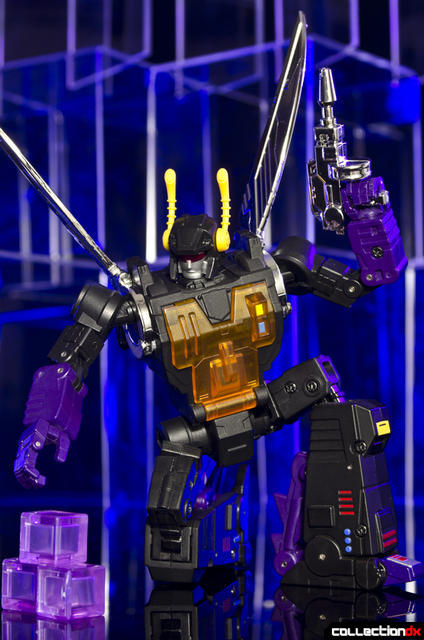 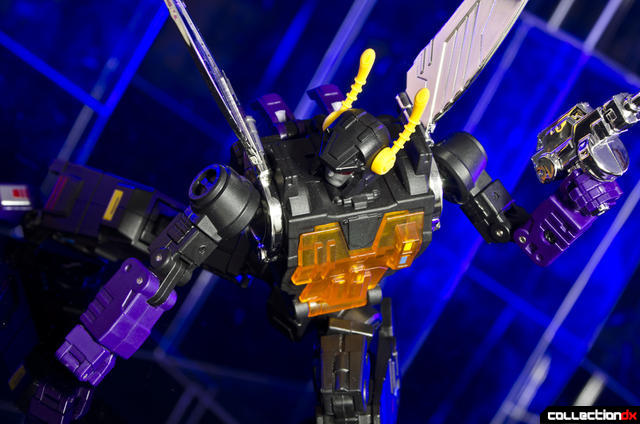 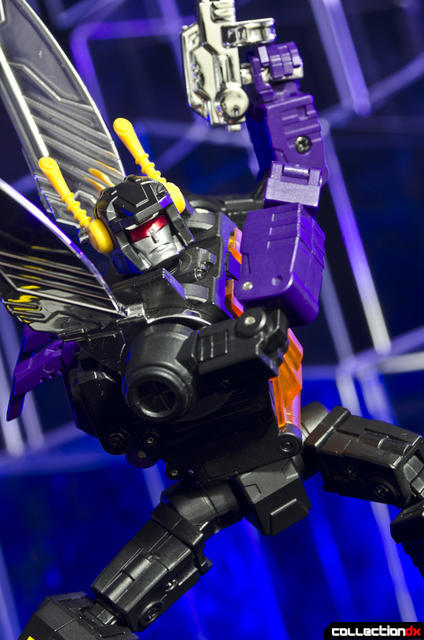 I only have two real issues with Forager. The first being that due to the way his transformation works, he can't tilt his head backwards without the two halves of his head coming apart. You can cheat a little but it doesn't quite look natural. The second issue is that transforming Foragers arms can be a bit of a pain, and if you're not careful, the chrome rings around his arms can break. If proper care is taken though, you should be fine. Transformation from bot to insect can be a little hairy the first time, but once you get the hang of it, it's not a big deal. 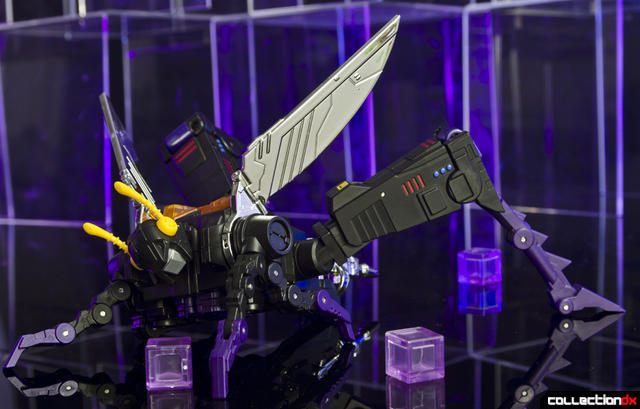 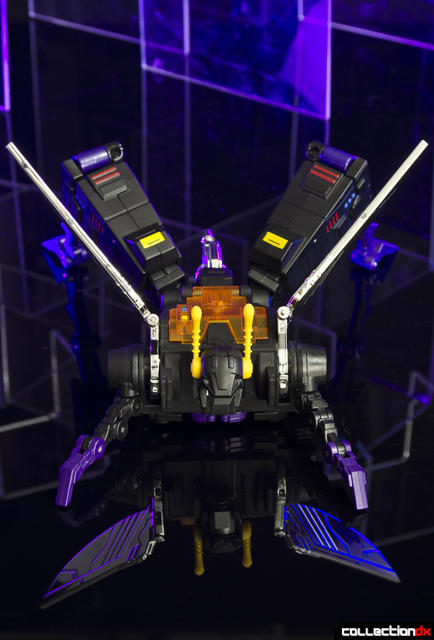 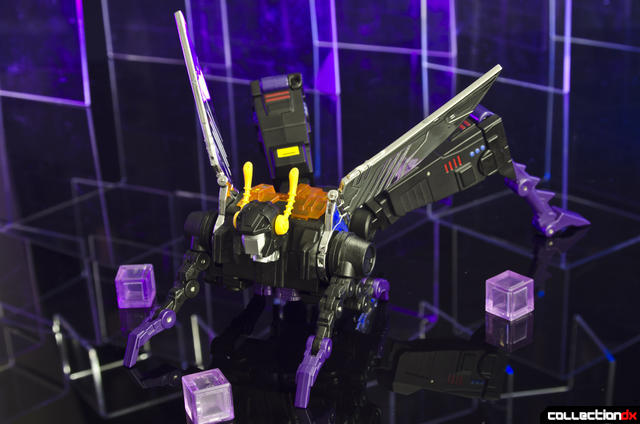 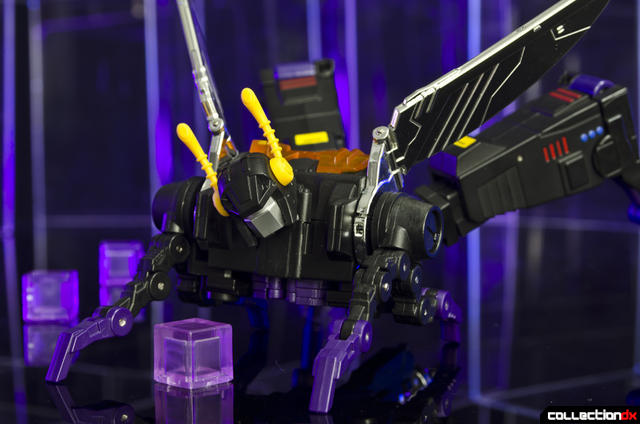 Grasshopper mode has tons of articulation and is probably my favorite of the three Insecticons. 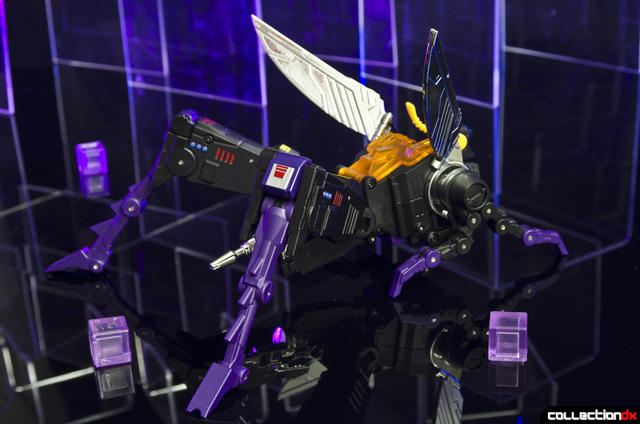 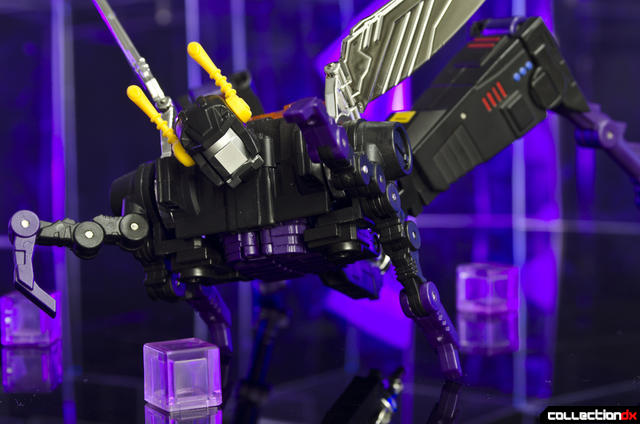 Forager fits right in with Fans Toys other MP scaled bots and, with the exception of a somewhat fiddly transformation, he continues the tradition of high quality releases that Fans Toys is known for. 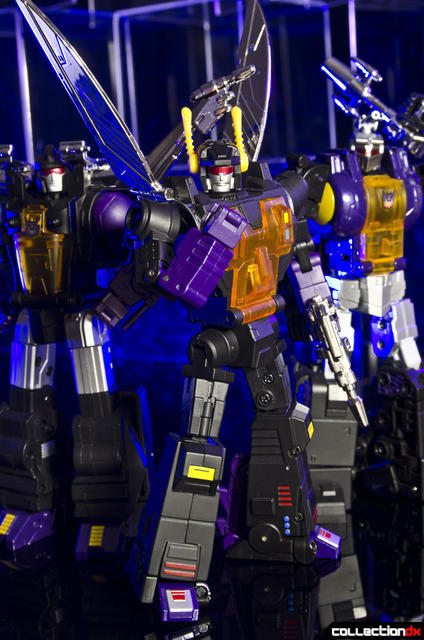 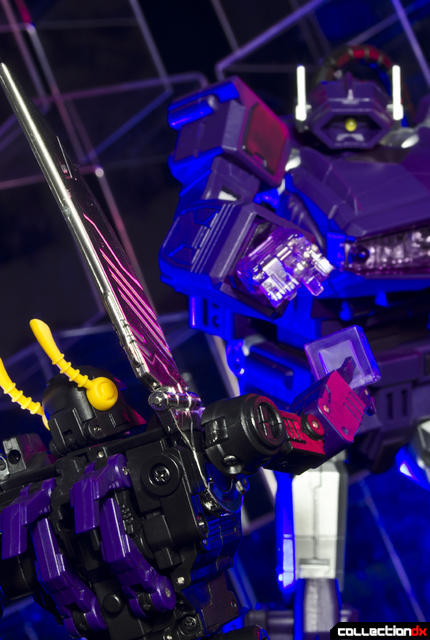