Zork: Il Guerriero Dello Spazio is another in the family of Robot Factory-style jumbos that were released in Italy. This toy is the exact same toy as Space Valour. To read more details about the toy itself, please check my previous review for that toy HERE. 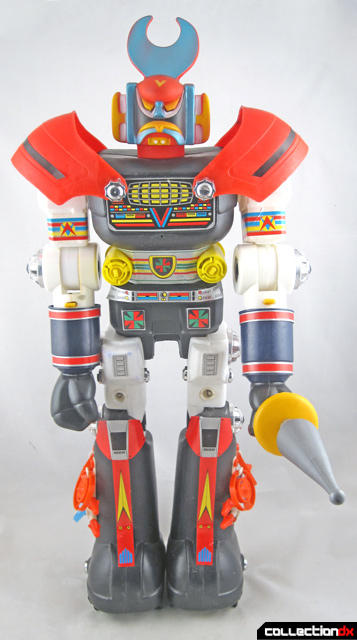 Although it is the exact same toy, Zork comes packaged in a different but very similar box. Essentially, it simply reuses the same artwork but replaces the text with the new name. 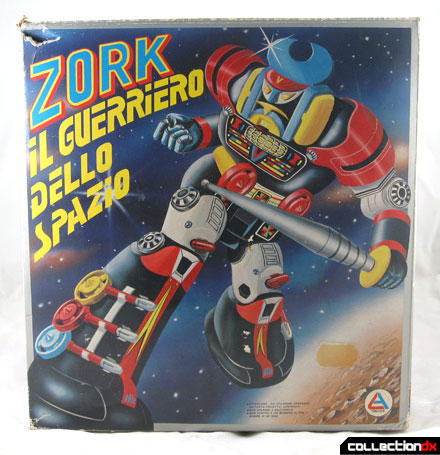 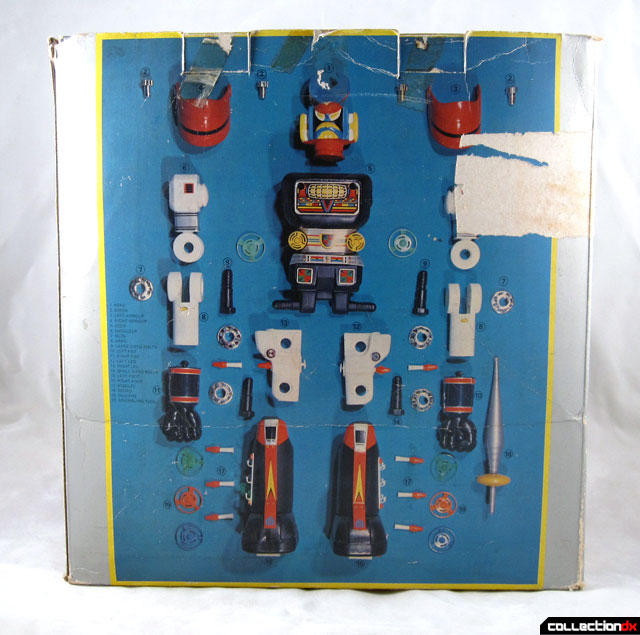 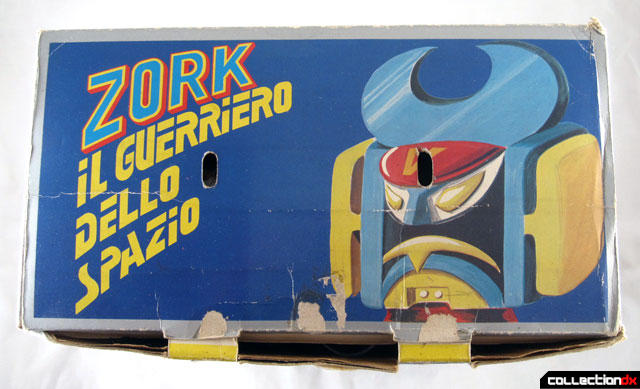 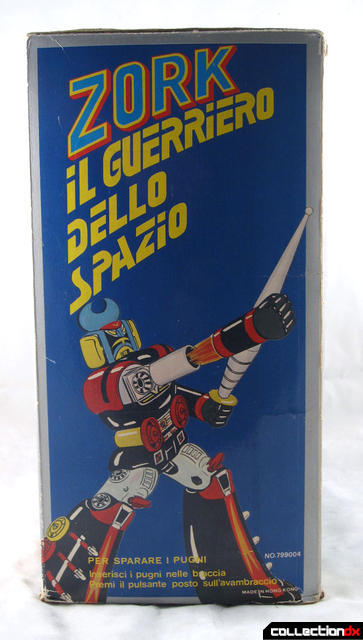 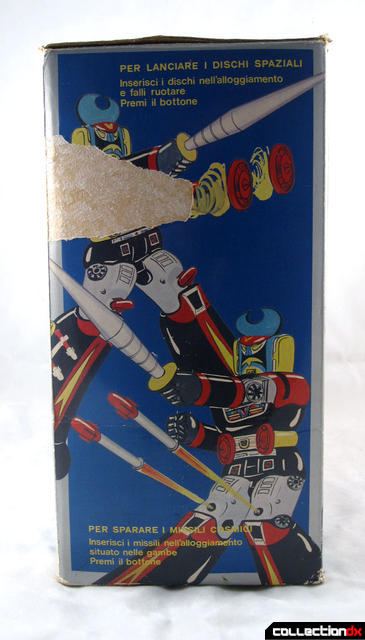 In addition to being in a new box, Zork is actually released by a different company as well. Whereas Space Valour was an SMC product, Zork belongs to Al-Es.

While both toys are exactly the same, finding it in a Zork box is much harder than finding it in a Space Valour box. That said, you don't often see a significant difference in price between the two.