After I had so much fun with Ark Robot 5, I picked up the rest of the series (4 all together). 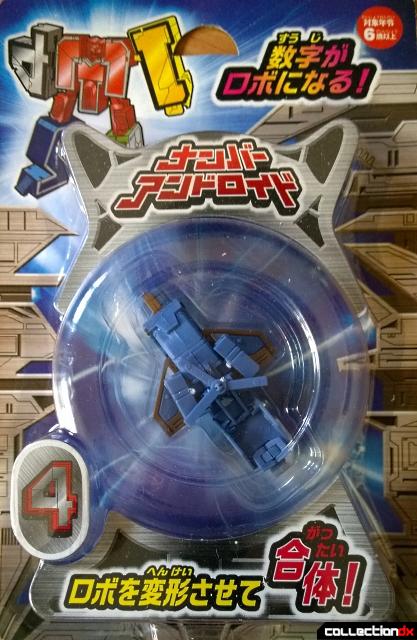 Tornado Number is the 4th in the series (and transforms into the number 4). It also combines (gattai) into one larger figure (mind you these figures aren’t that large to begin with).

The helicopter, has a standard spinning blades. Not much else. The vehicle mode is not bad. Pretty convincing. Here’s a coin for reference. 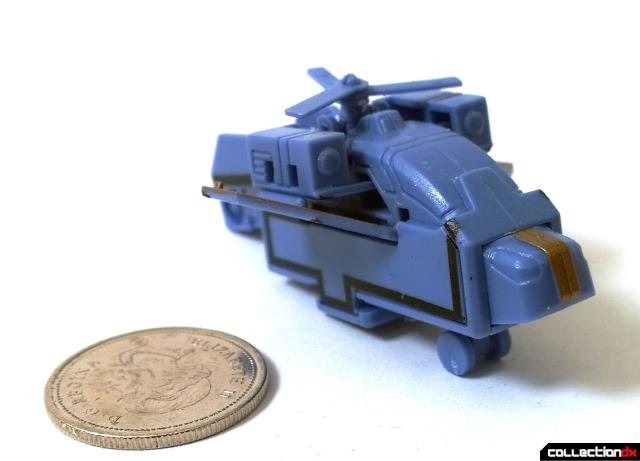 Here’s the diagram for the transformation. 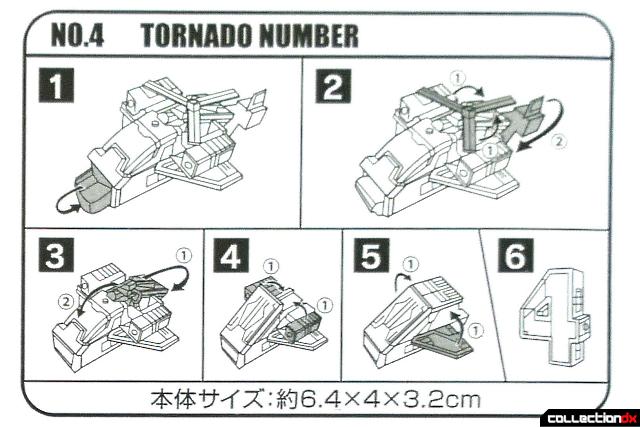 The diagram isn’t as clear as it could be. There are two arm swivels that carry and rotate the pivot for the blades back. I really thought I was going to break them. Those swivel arms are so THIN. I really thought they were going to snap in some parts where it got a little stuck. 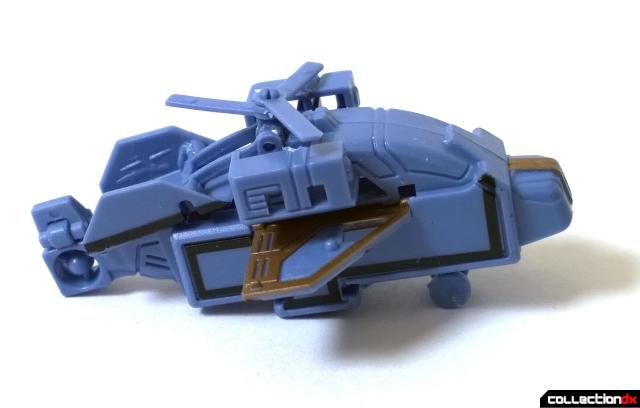 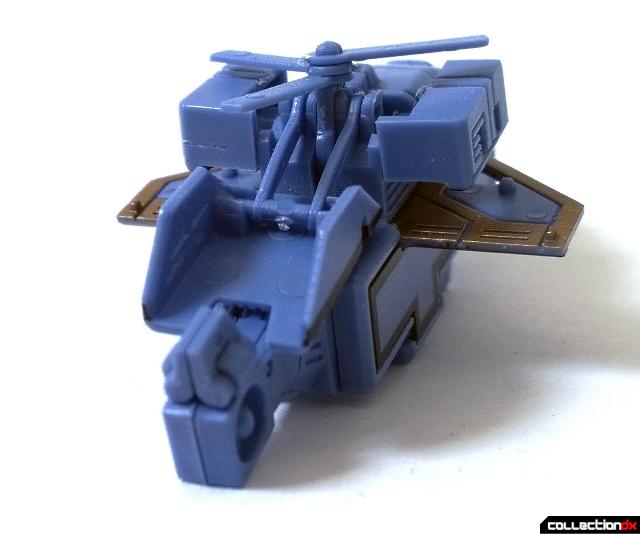 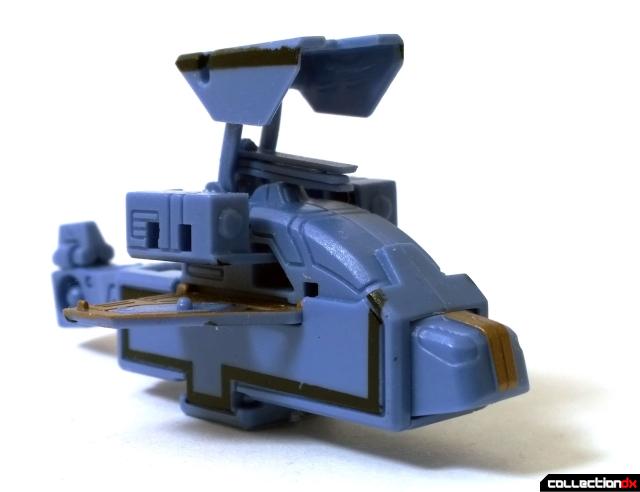 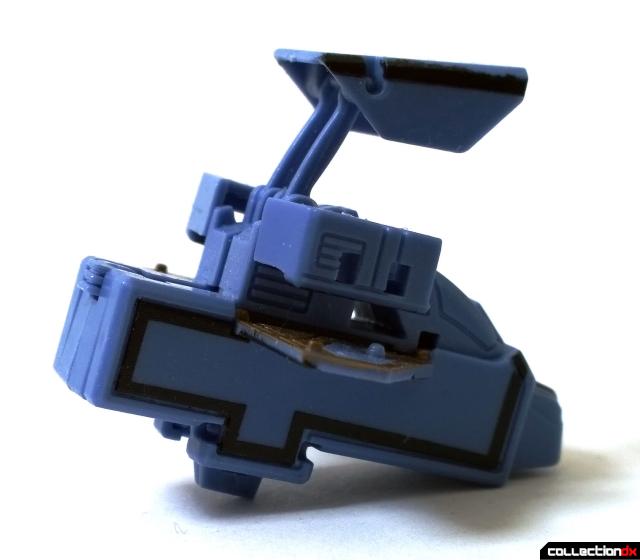 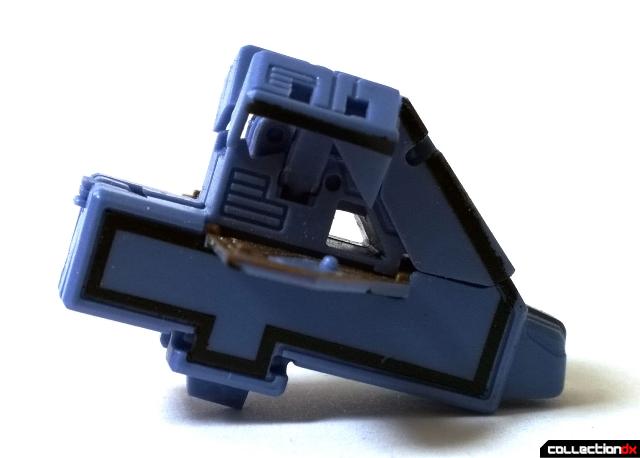 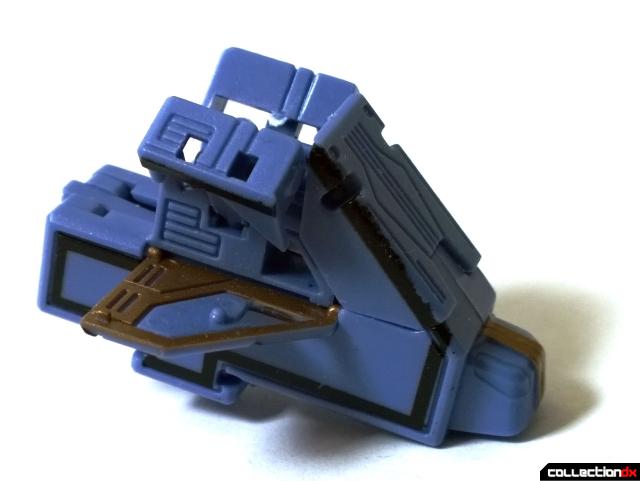 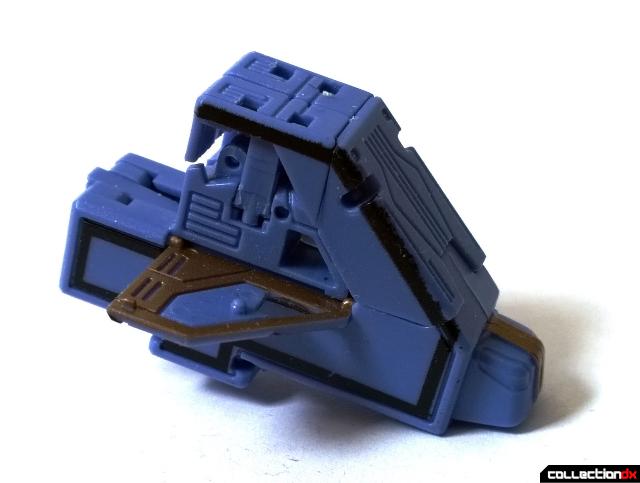 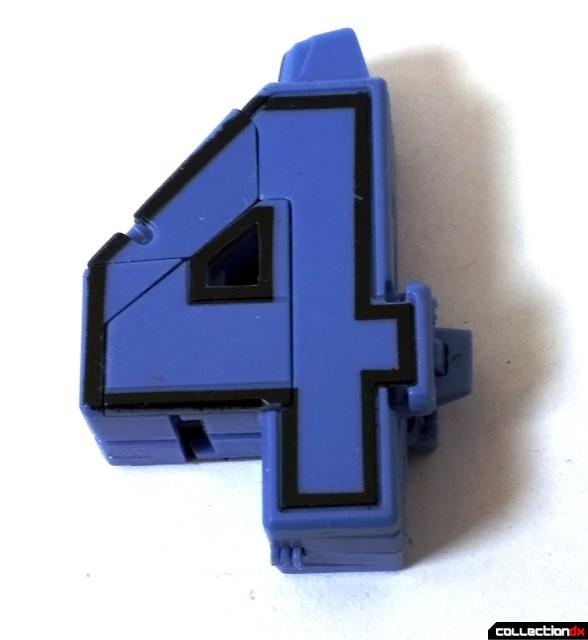 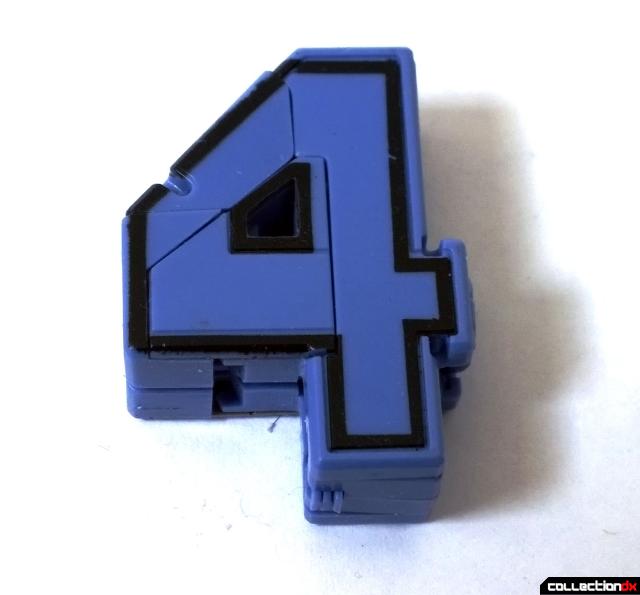 It’s not the best one in the series. A little more finicky in the way it transforms. It’s not the most durable figure I could see it snapping easily down the road. It almost it would benefit if it were larger (more on that near the end of the review).

As a standalone figure, it’s not that great. But as a set, it’s a fun curiosity.

Here’s a preview for the rest of the figures. 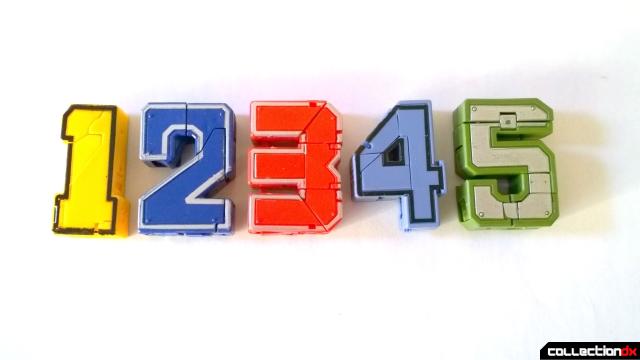