Dokuro Nina also comes with her own custom base and her arms and head are posable. 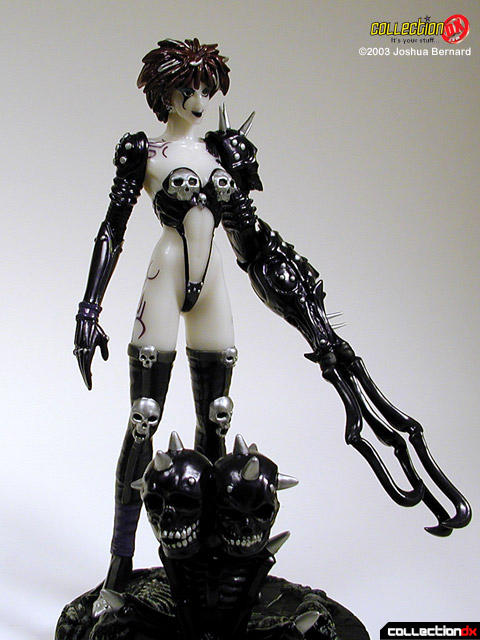 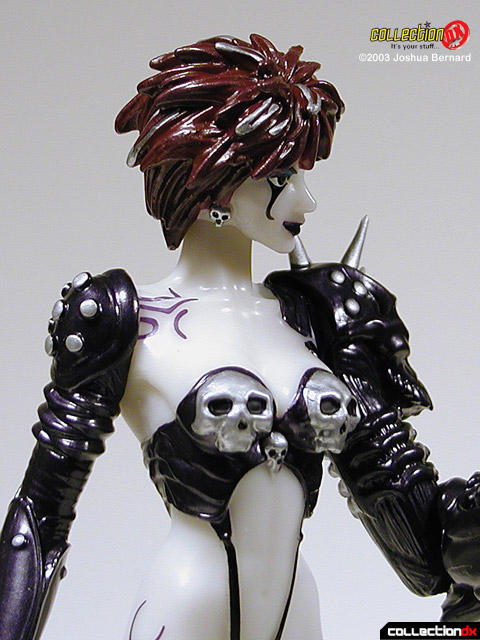 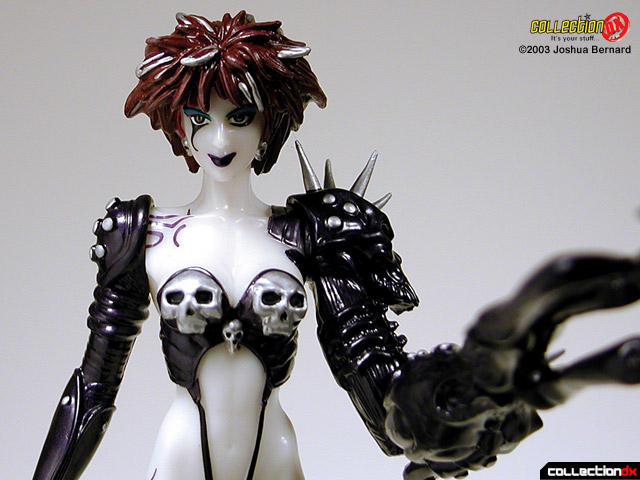 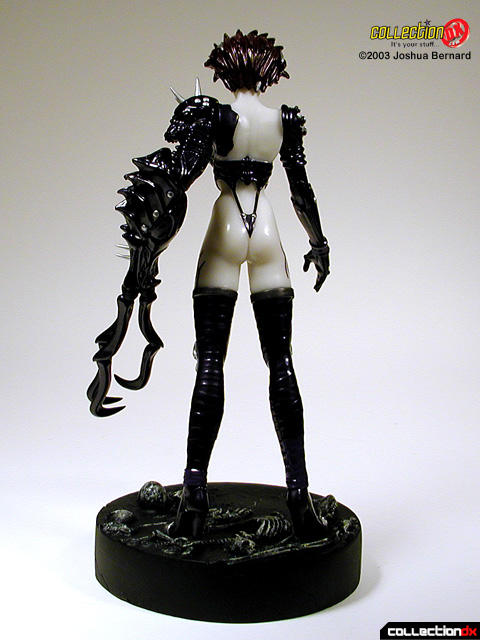 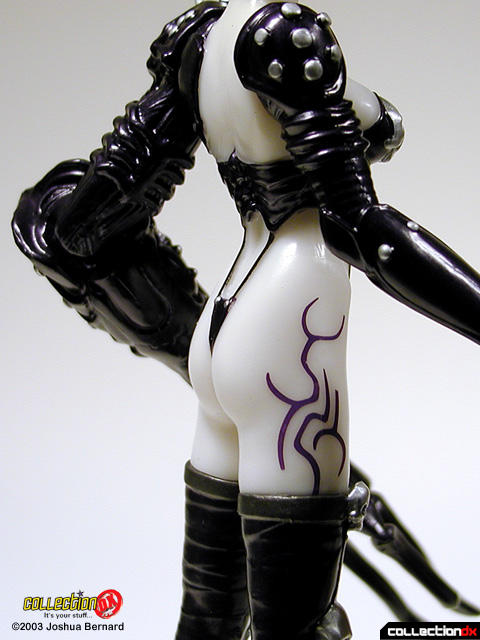 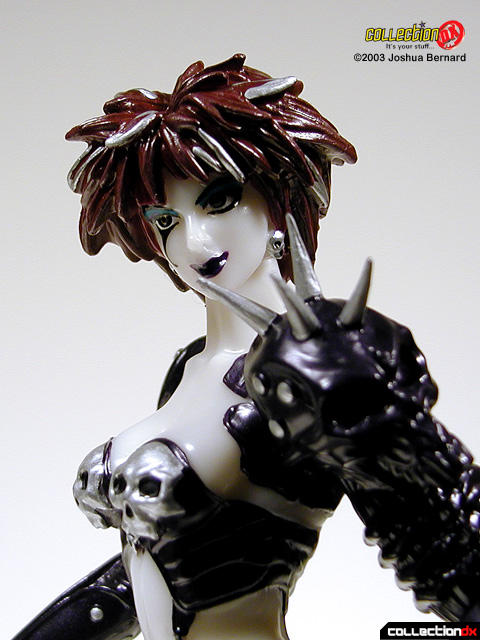 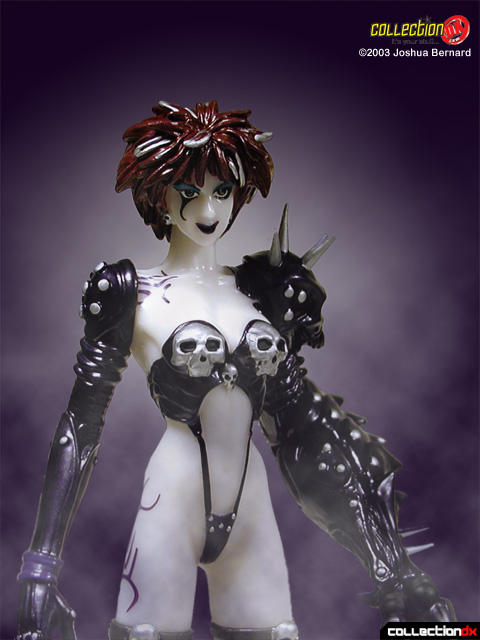