Japan never really caught on to the 3¾ size type action figures like the USA. American makers such as Kenner, Hasbro, and Mego seemed to edge the worldwide market on this style of toys with such great toy lines as Star Wars and GI Joe. Of course there are exceptions, Takara's legendary Microman series and one of my personal favorites Sega's 1987 Zillion line.

Zillion was a Sega / Tatsunoko co-production based on the Sega video game of the same name. It has been said that many of Zillion's character and mecha designs were left over from the aborted Robotech: The Sentinels series by Harmony Gold.

These Zillion toys were rare in the USA. Pony Toy Go Round, Los Angeles' Little Tokyo anime haunt in the 1980's, never really seemed to stock the Zillion line except JJ and the transforming Motorcycle. As a teenager I even wrote to them about purchasing Apple and Champ but they kindly said that they were unavailable.

But I do have my White Knight JJ!

JJ comes packaged in a small colorful box with a display window that shows JJ figure's face. The package includes one JJ figure, headset, gun pistol, holster, 2x shoulder pads, a screw plug, a sheet of stickers and a full color instruction sheet that doubles as a poster. The only assembly is putting the screw plug on his back on and the shoulder pads on his shoulder.

Articulation includes the typical GI Joe movements but with swivel legs and feet added, most likely so JJ can sit on the motorcycles correctly. But keep in mind the JJ is a bit fragile and I wouldn't exert the figure to the rigors of a GI JOE or Star Wars figure.

I like the face sculpt and It is great to see an anime style face on this size of figure. The paint includes glossy painted face features with flat painted hair.

JJ's accessories fit well with a snap on the leg for his holster. His pistol can be put in either his hands or the holster, but the holes in his hands are much bigger than the pistol handle itself. In fact the worse feature on JJ are the hands which are badly molded with thin plastic and are fragile. His headset fits on his head with tension but doesn't completely go around his head. The shoulder pads I believe are meant to be glued on but they hold on well without glue for display.

JJ is great little figure from the obscure Zillion line from Sega, a company that did not often manufacture action figures. I wish I could have acquired the entire Zillion line back in the 1980's. What I really wanted was the crown jewel of the line., The transforming Motorcycle that is to this day one of few toys I regret not buying. There is something about the Zillion series I like, most likely it's the 3 Â¾ sized action figures that is not normally seen in Japanese toys. 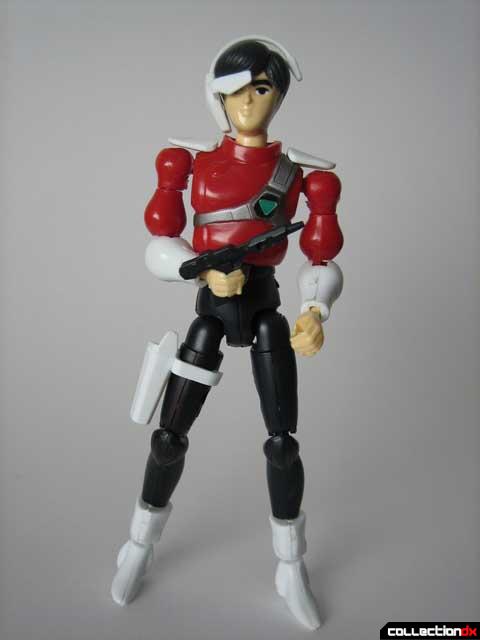 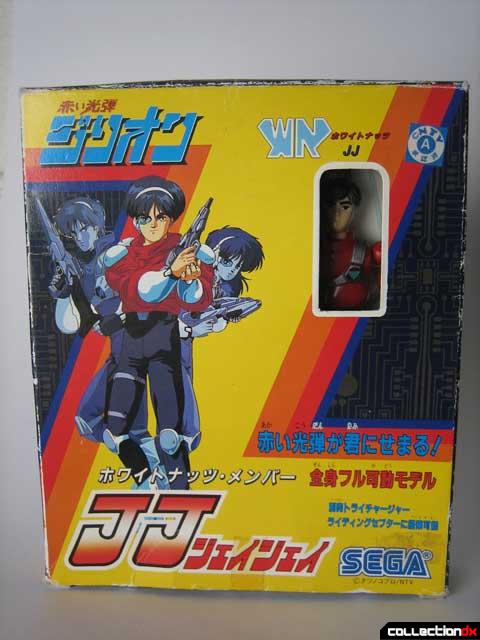 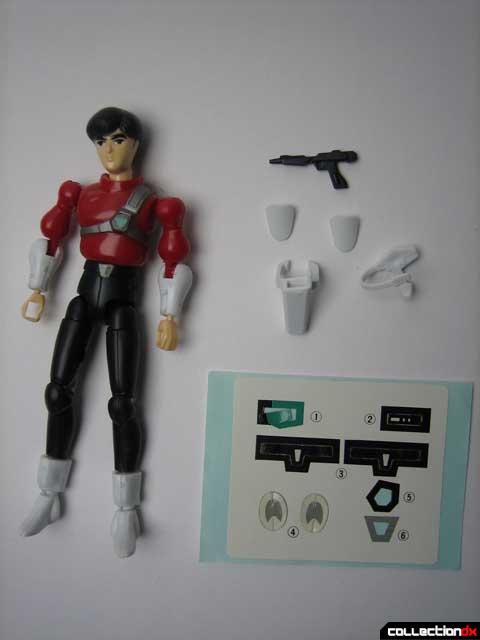 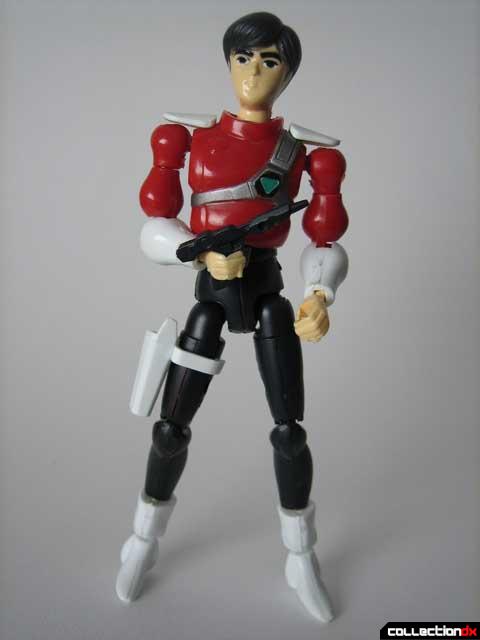 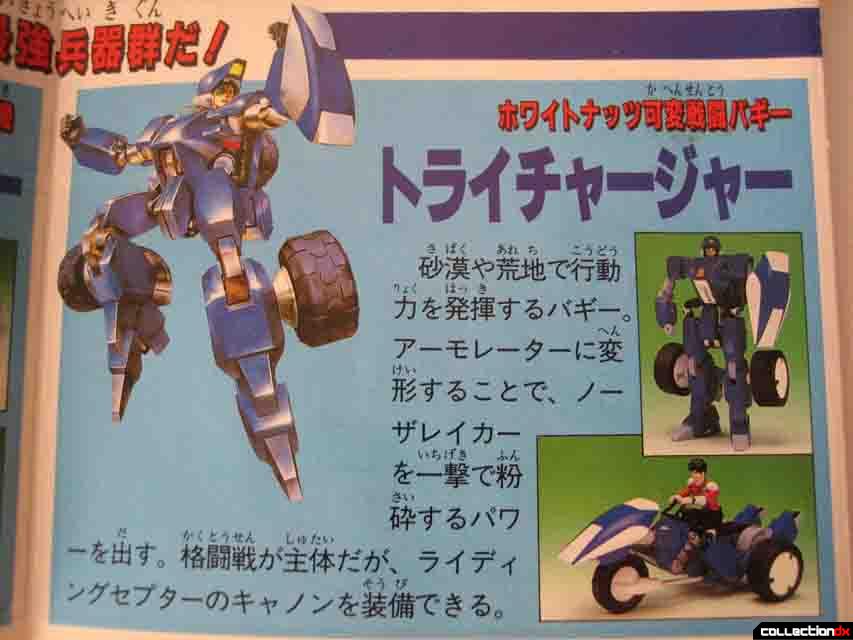 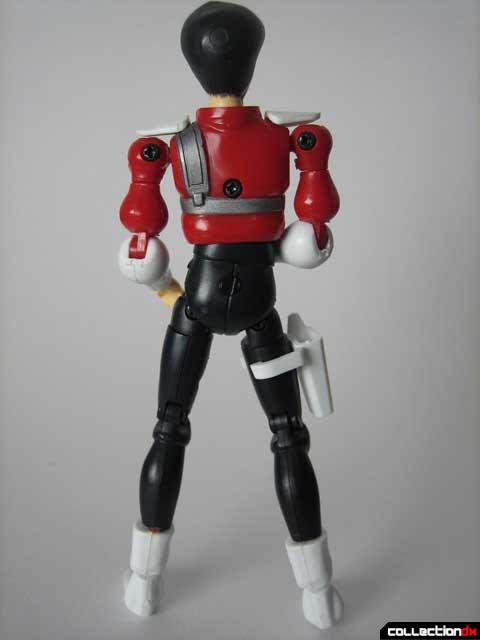