Television Magazine (terebi magajin
テレビマガジン) is a long-running Japanese magazine that features comics and stories based on Japanese television shows airing at the time. As these magazines were made for children, they were filled with advertisements for toys and games. The earlier issues concentrated on super robot and tokusatsu shows of the time, and the focus has shifted as the shows have changes. Most of today's issues concentrate on Sentai and other live action shows. Today's magazine sells for 500 yen and is on sale the first of each month. Readership is aimed at the 3-6-year-old child. 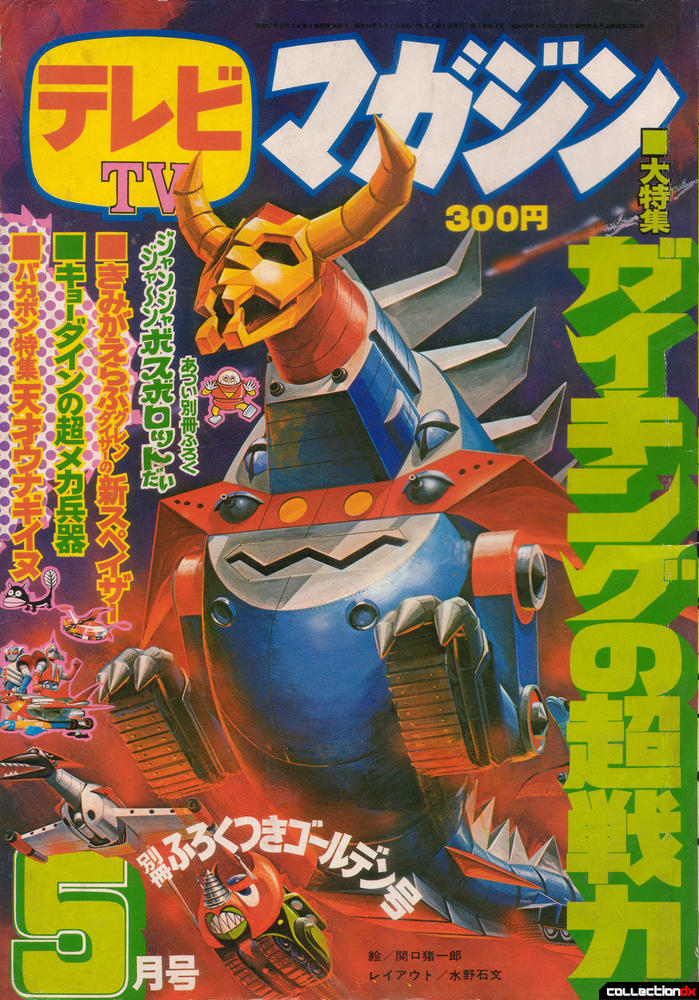 Television magazine was first published on November 1, 1971 by Kodansha Publishing Ltd. It originally was a supplement to the Kamen Rider series, but eventually crossed over to the other children's programming. The one constant has been that it always focuses on boys action shows. 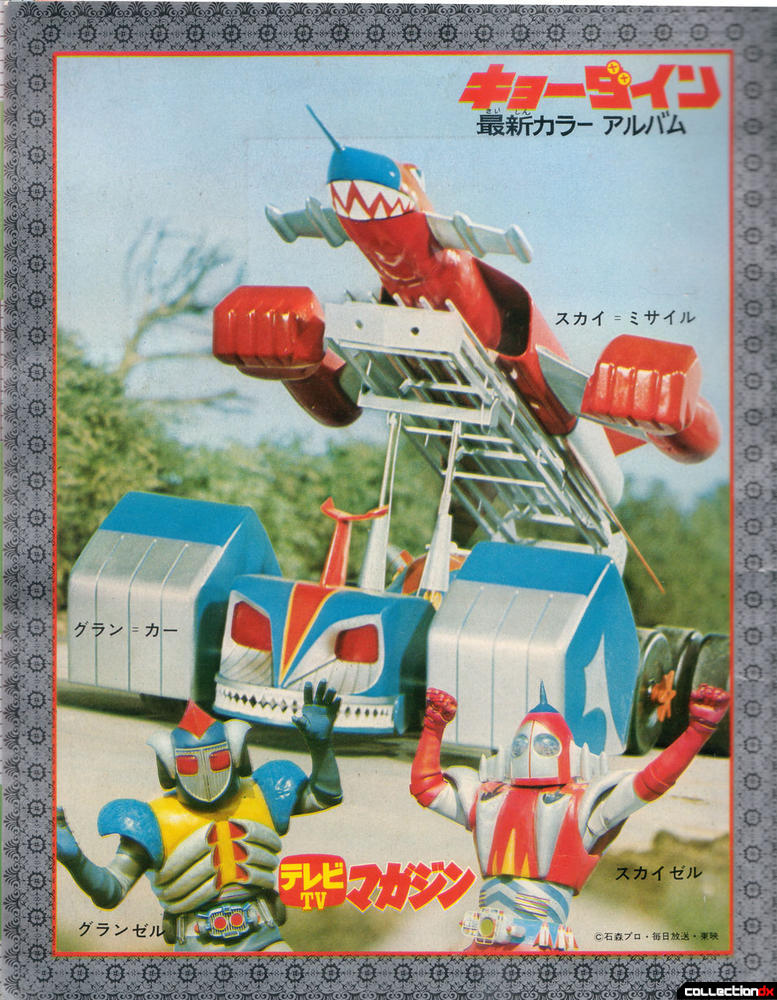 The magazines are a treasure trove of old advertisements for classic Japanese toys. Often the advertisements would show images of prototypes that were vastly different than the toy that made it into production. Finding old issues of the magazine in excellent condition can be a chore, as children would often cut out images and coupons, as well as rip out posters. Because of this, intact issues from the 70s are rare and quite costly. 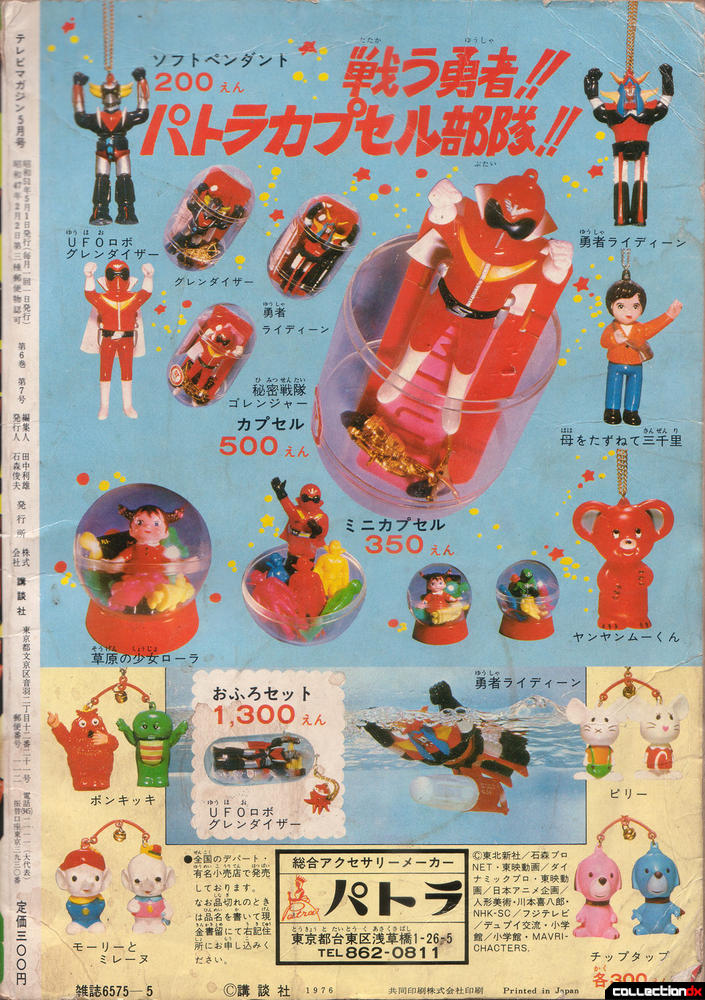 This issue is from May 1978. I found it in a small toy store in Shimokitazawa, Japan. Even though this issue was missing its poster and had some things cut out of it, it still cost me 3,000 yen. The book is filled with original art and comics from series such as Gaiking, Grendizer, Mazinger Z and Kyodain. one of the cooler features is a 16-page mini-catalog of Popy toys, narrated by the cast of Robocon. 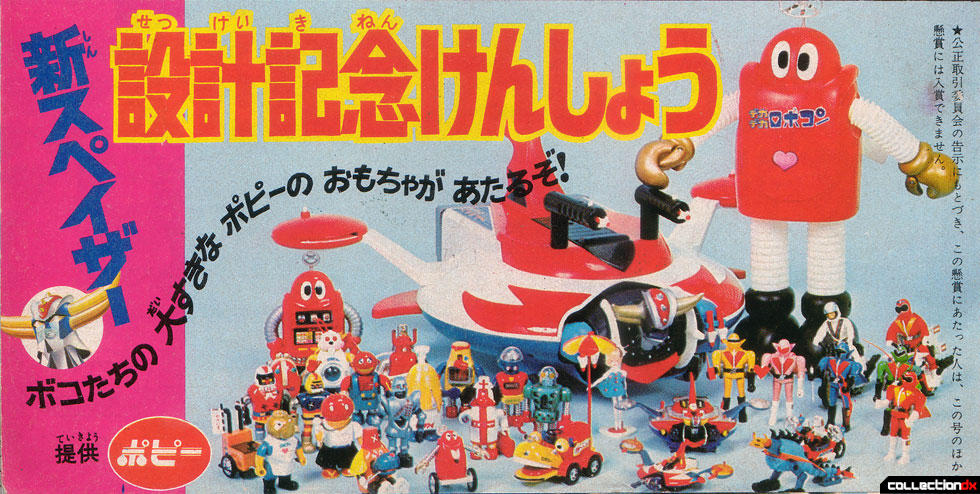 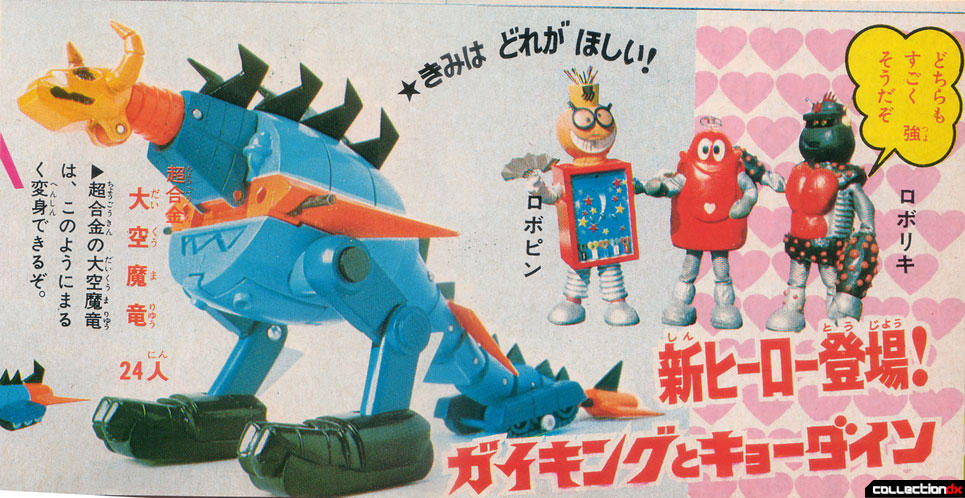 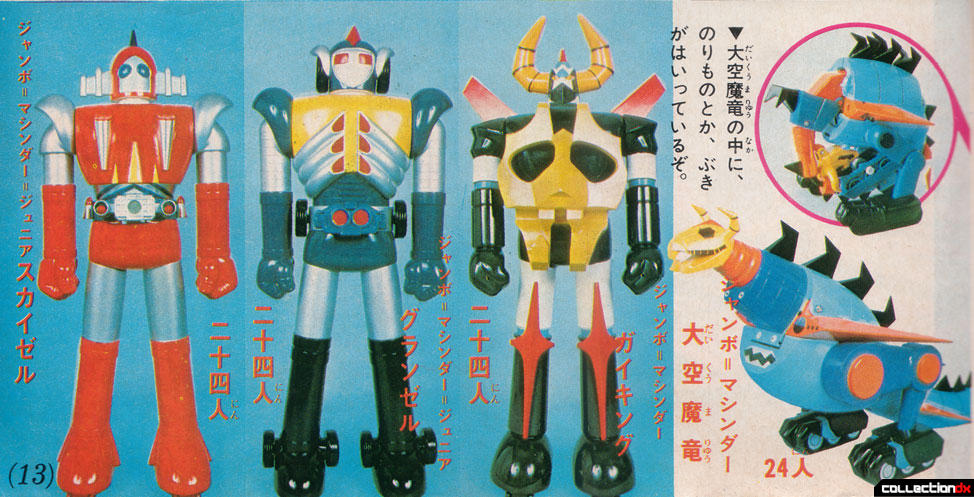 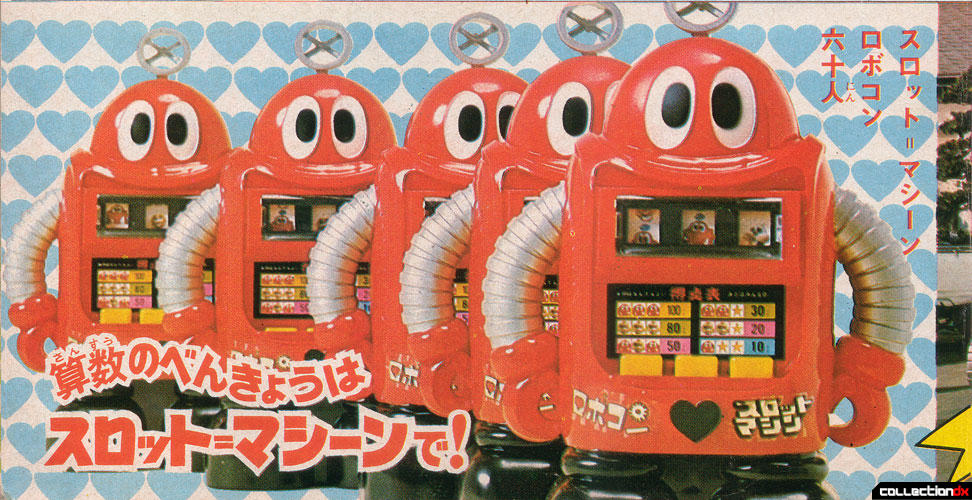 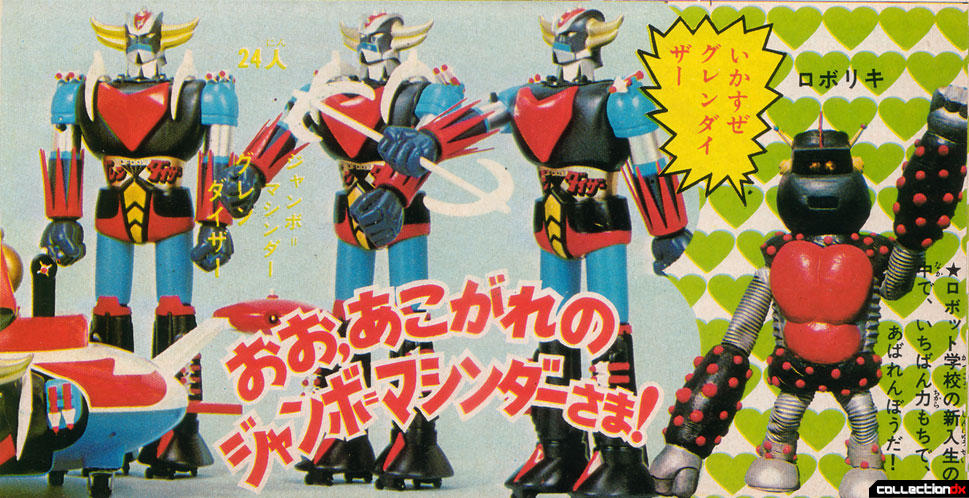 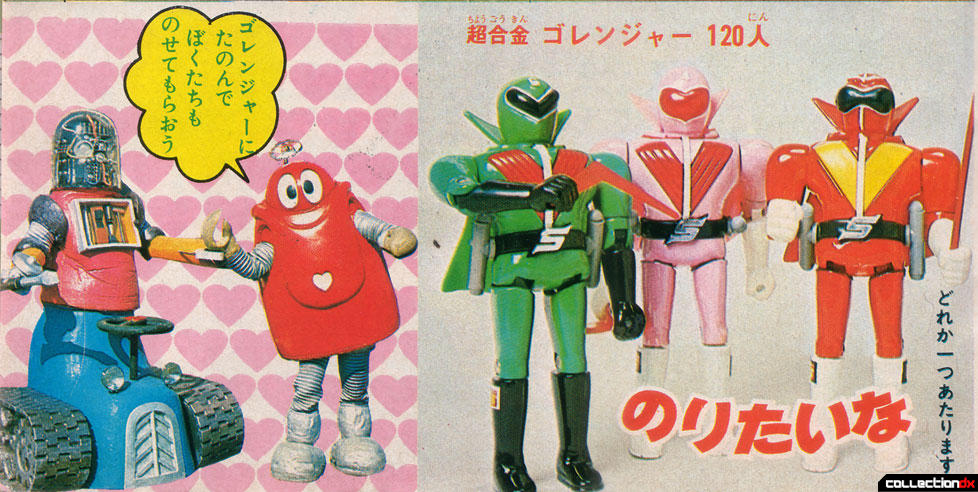 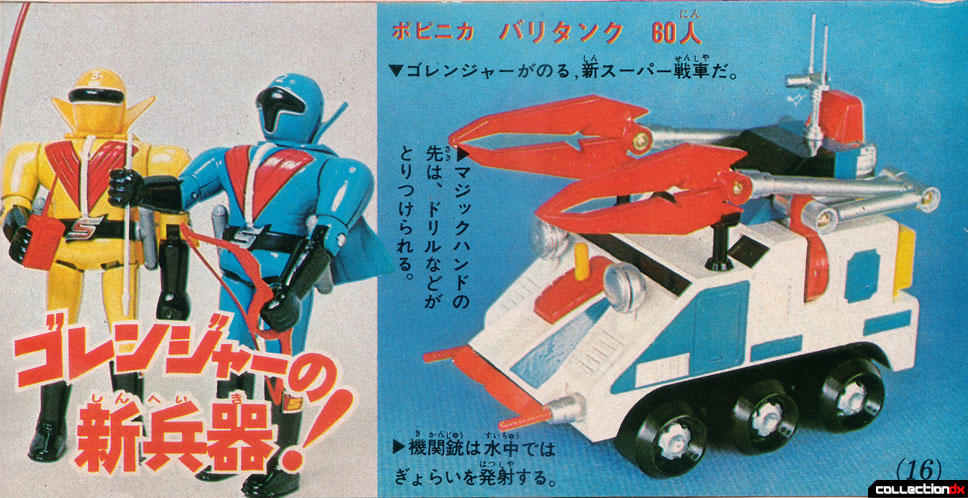 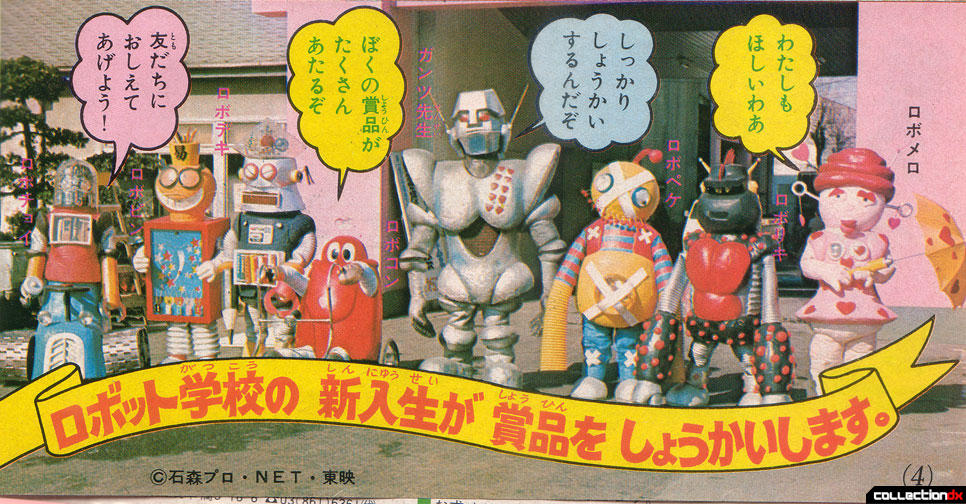 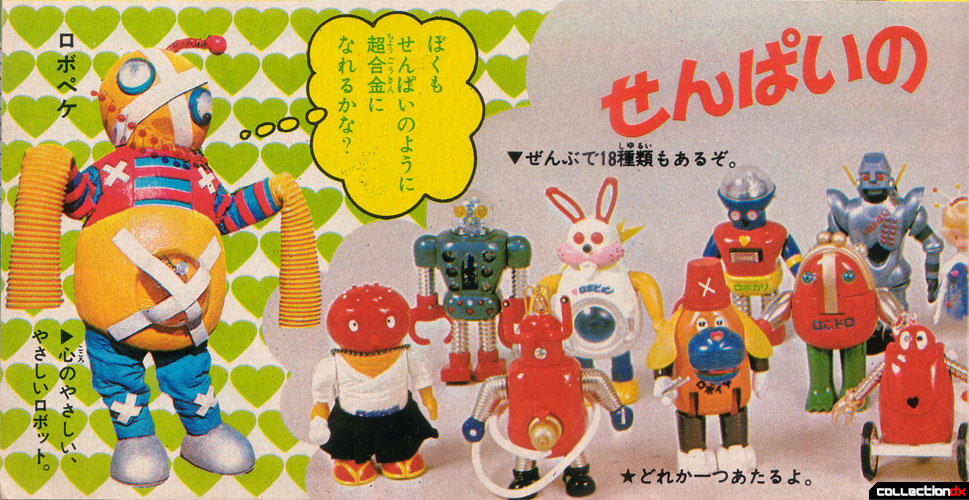 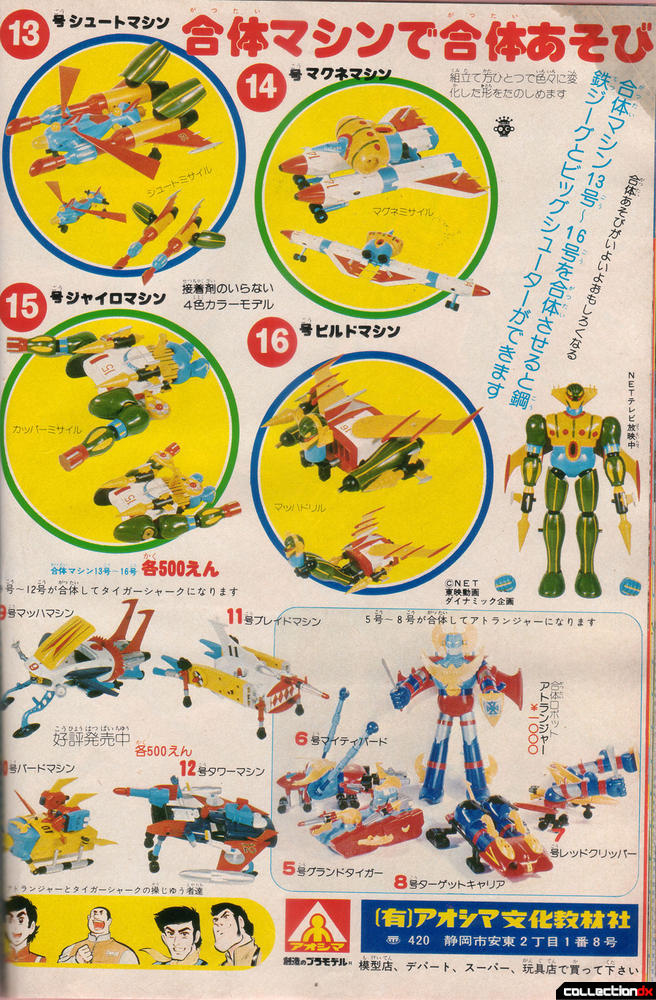 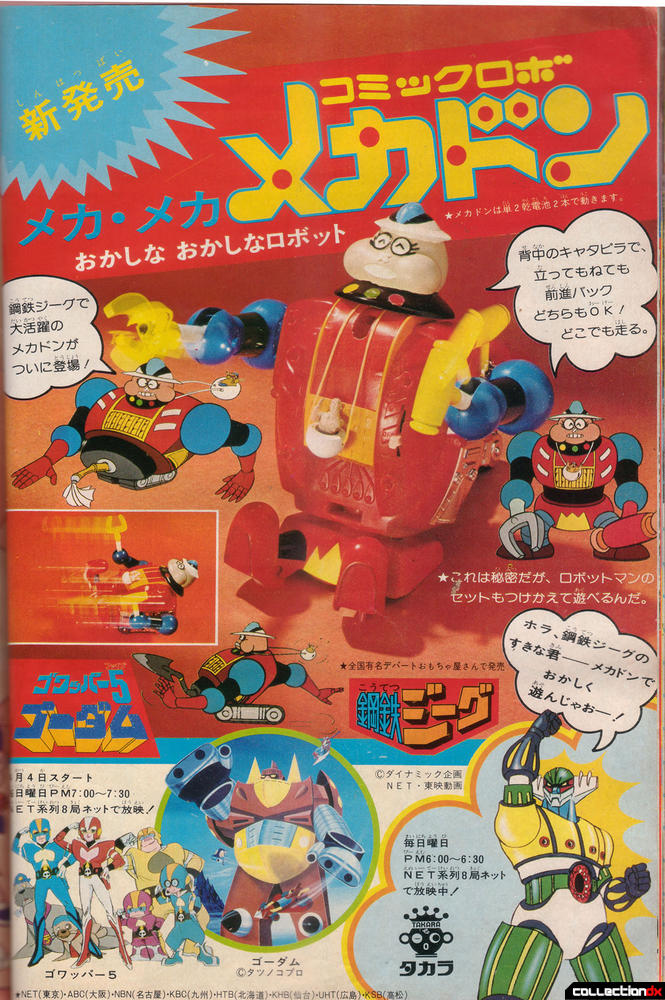 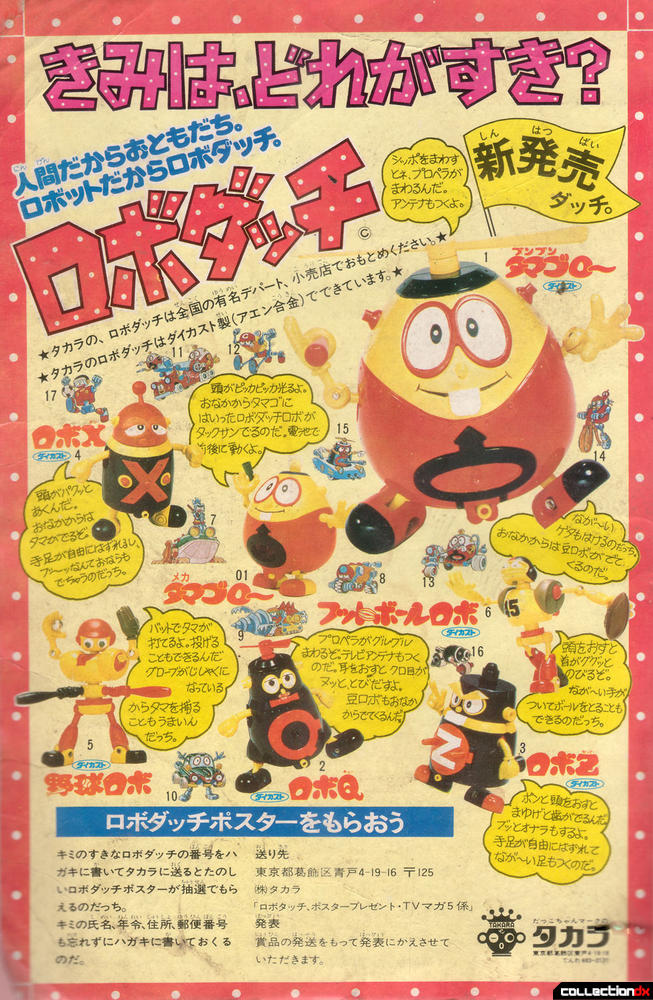 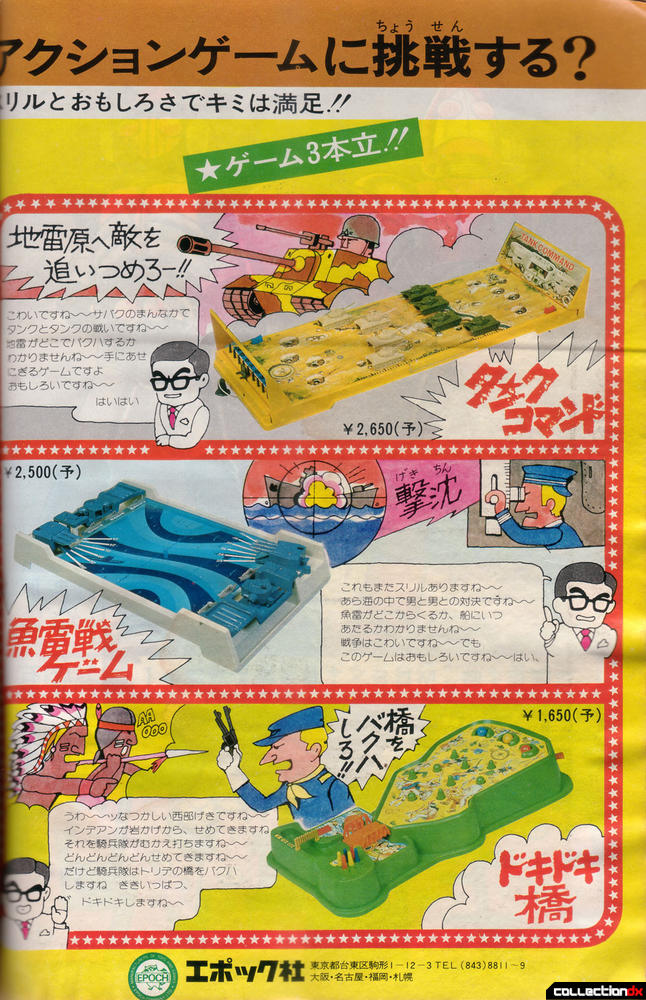 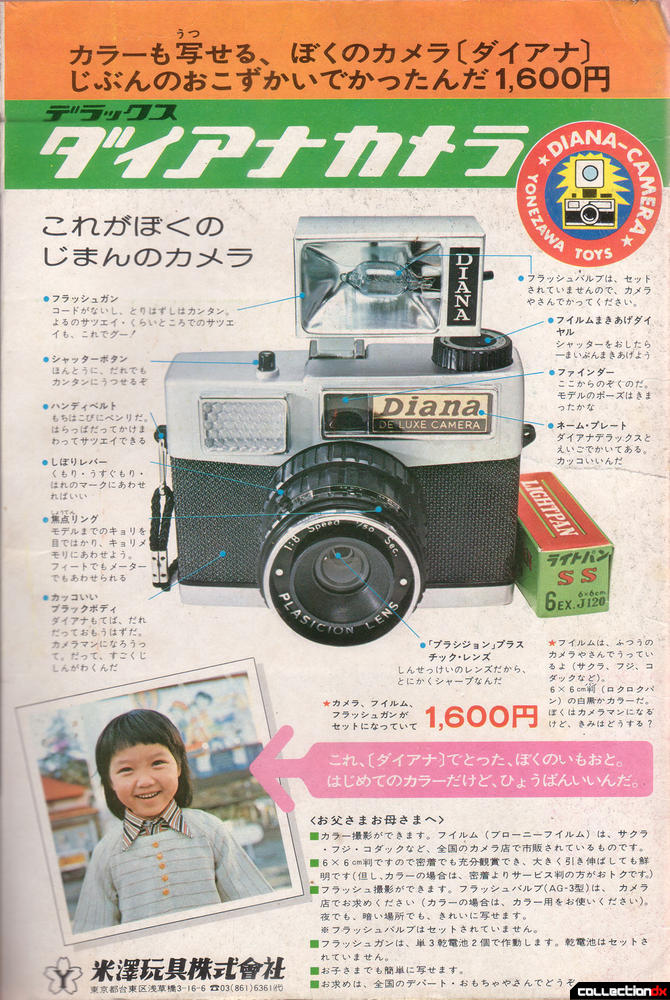