Greef Karga is portrayed by Carl Weathers in The Mandalorian. He's a great character, but it's a bummer that this figure peg-warmed as much as it did. Same thing happened with Kuli from the same show. I get that it's not the most exciting figure, but if you are a fan of the show and you got the other figures, there's no reason why you shouldn't pick this one up. 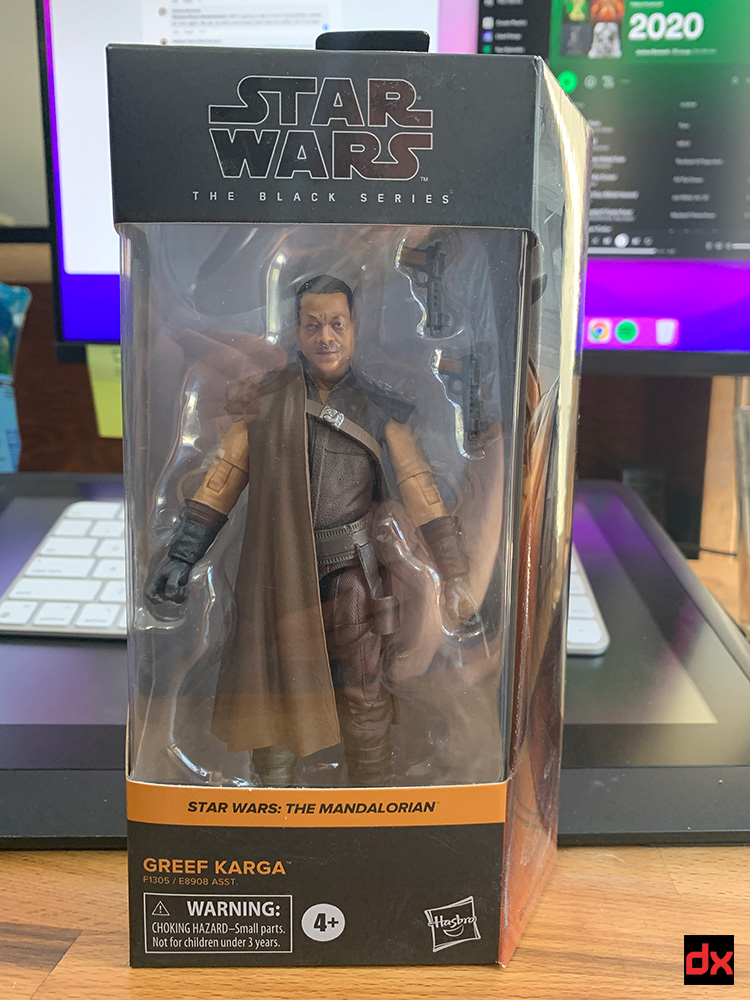 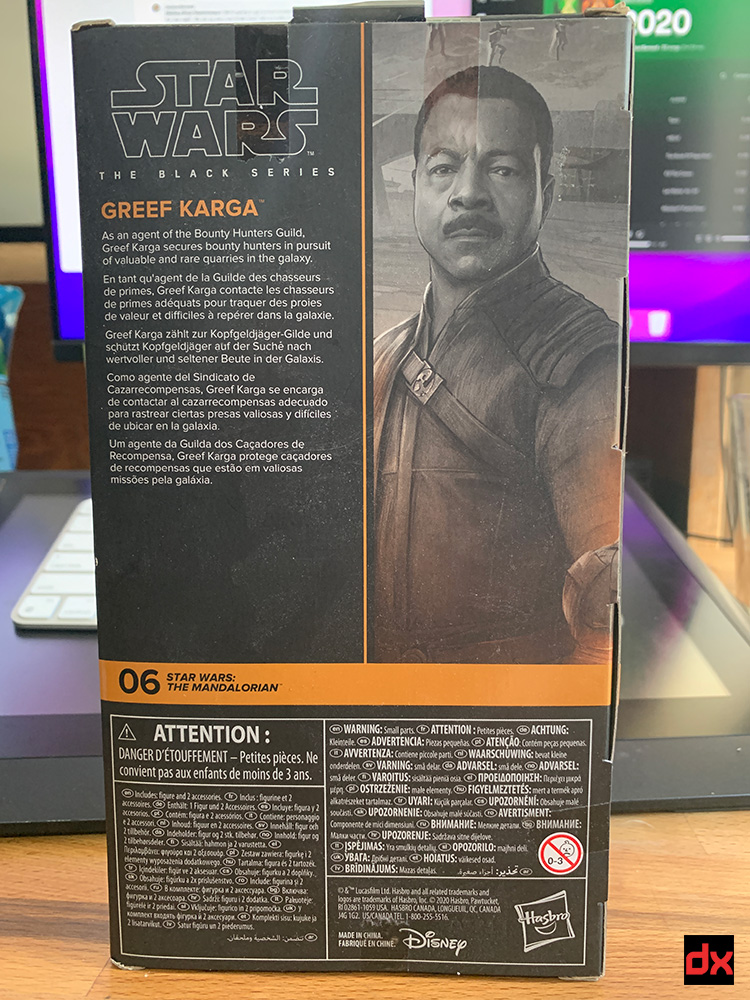 The figure is a bit husky like the character it's based on. There's a good reason though - there are many layers of plastic on this figure that adds some bulk. 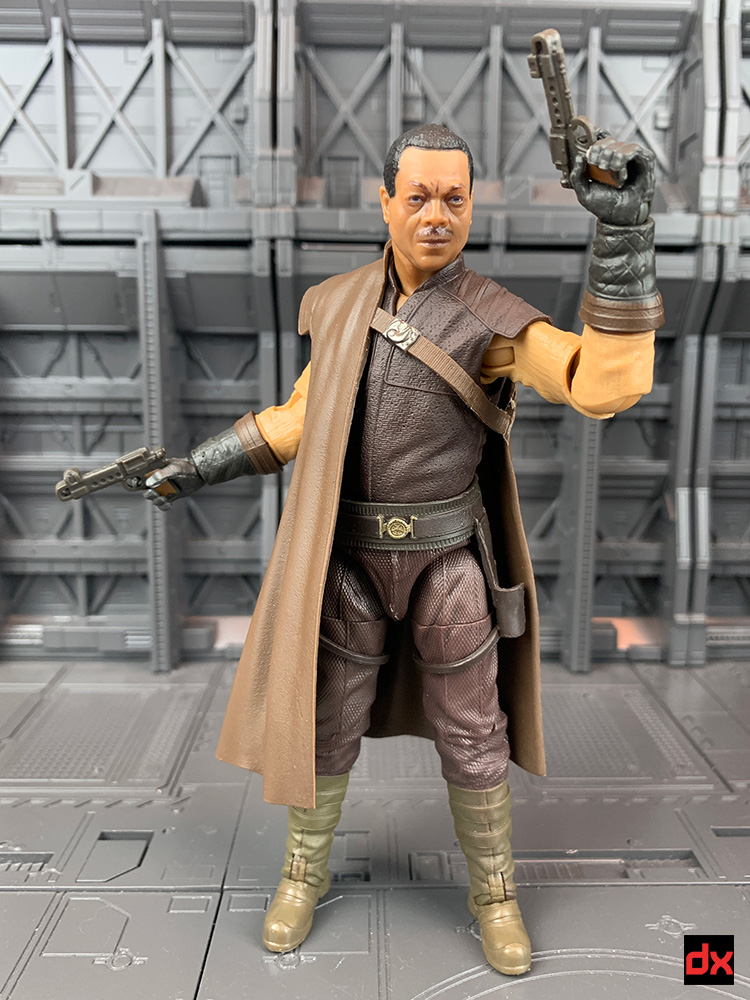 You've got an outer cloak, an inner vest, and then the core body of the figure. There's a lot going on. What he lacks in paint apps he makes up with layers. 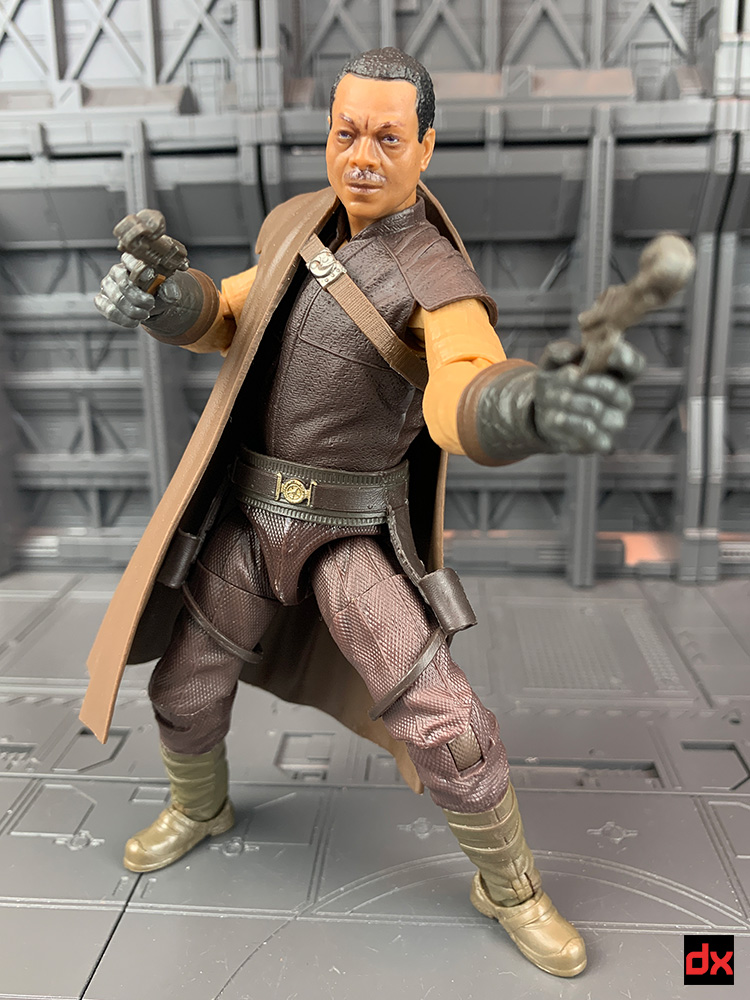 He wields two interesting-looking pistols, both of which can be held in holsters. There are so many holsters in the Star Wars universe! 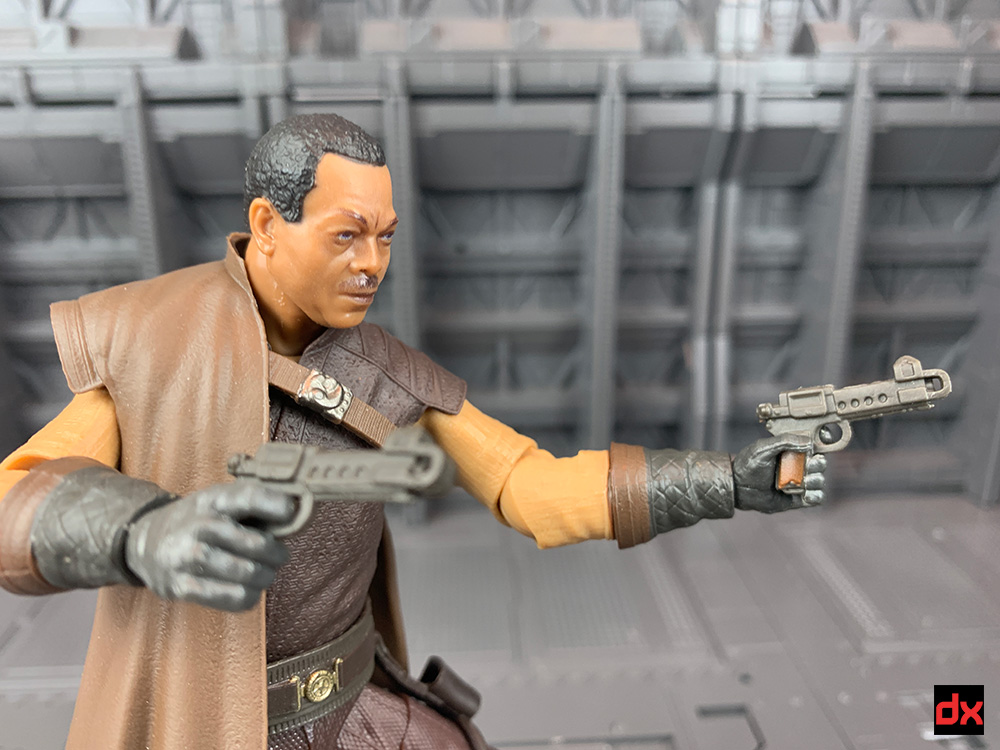 Although the guns don't show it, there are supposed to be holes at the end to shoot out of. I think they were just too small to add in with the weird tips of these guns. 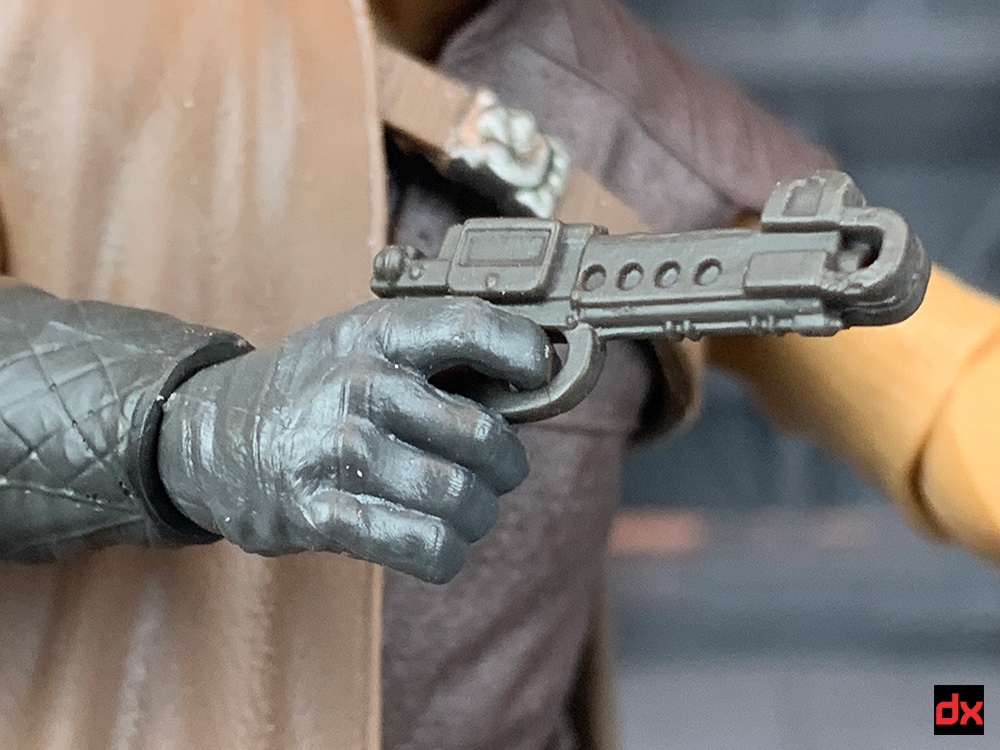 The figure has some great sculpting and great textures. 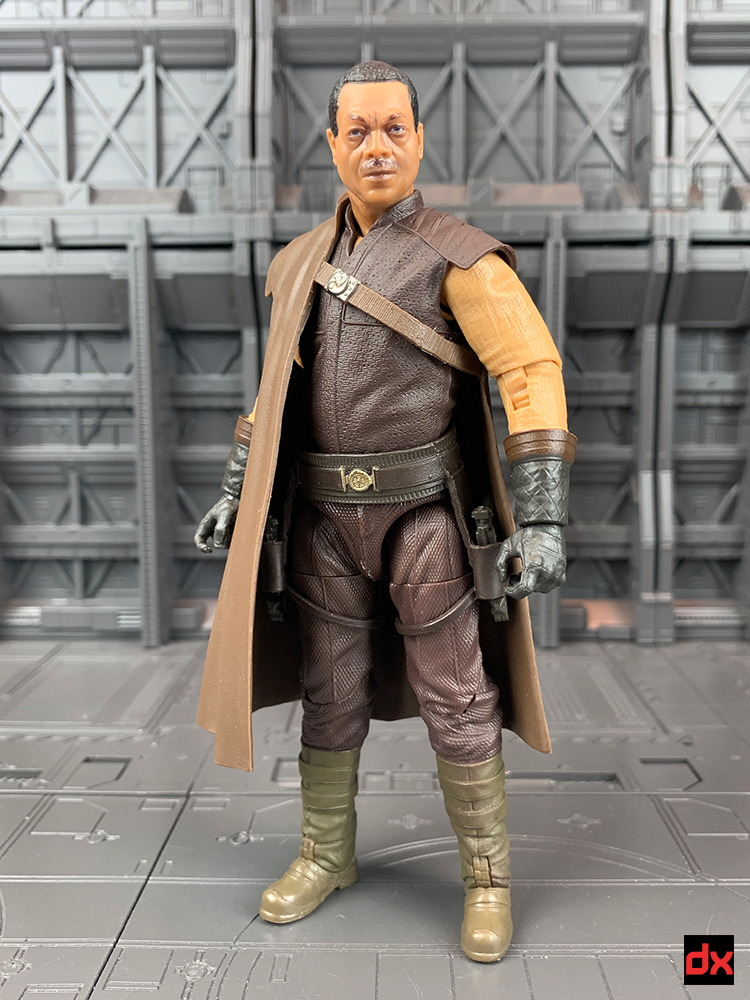 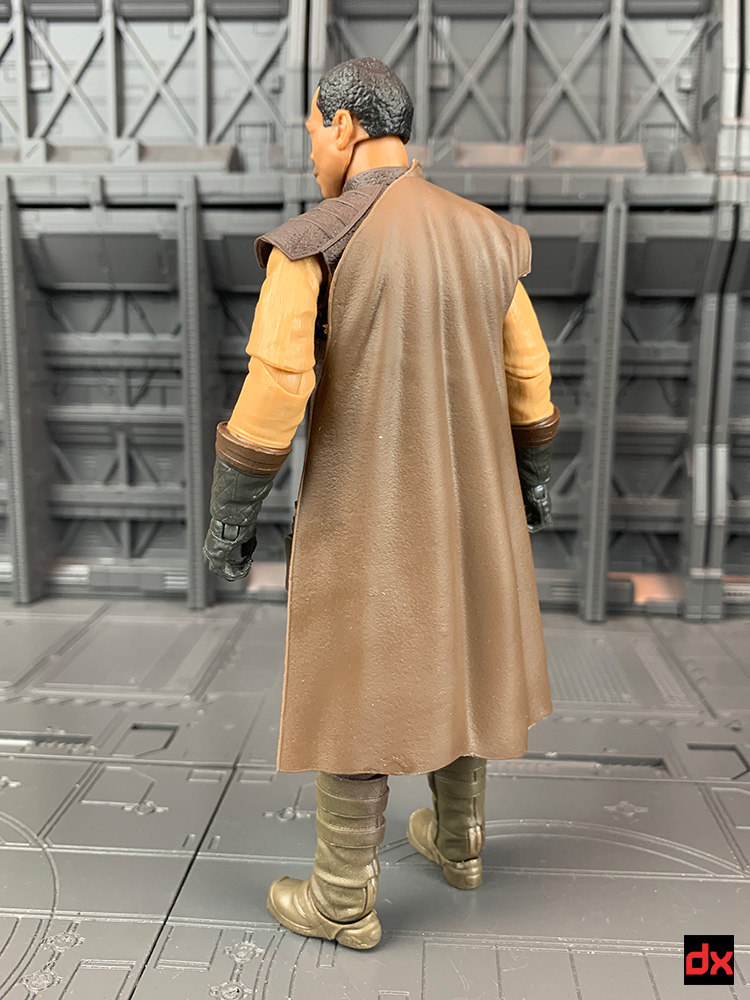 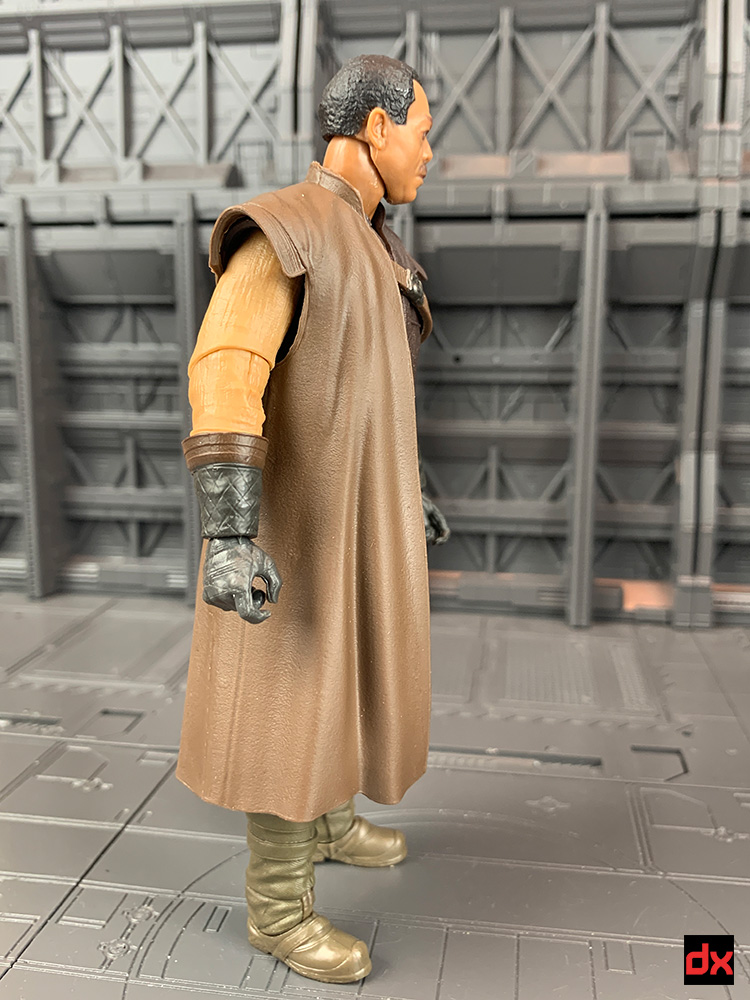 As for the likeness - it's clearly Carl Weathers. Not so sure about how the face printing handles moustaches though. 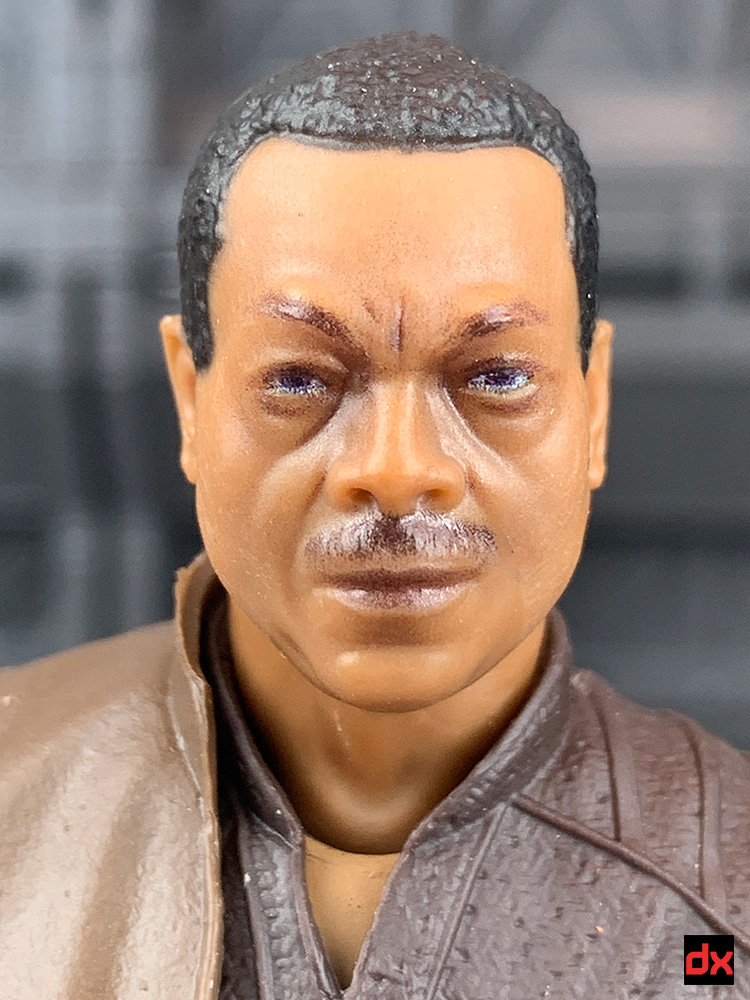 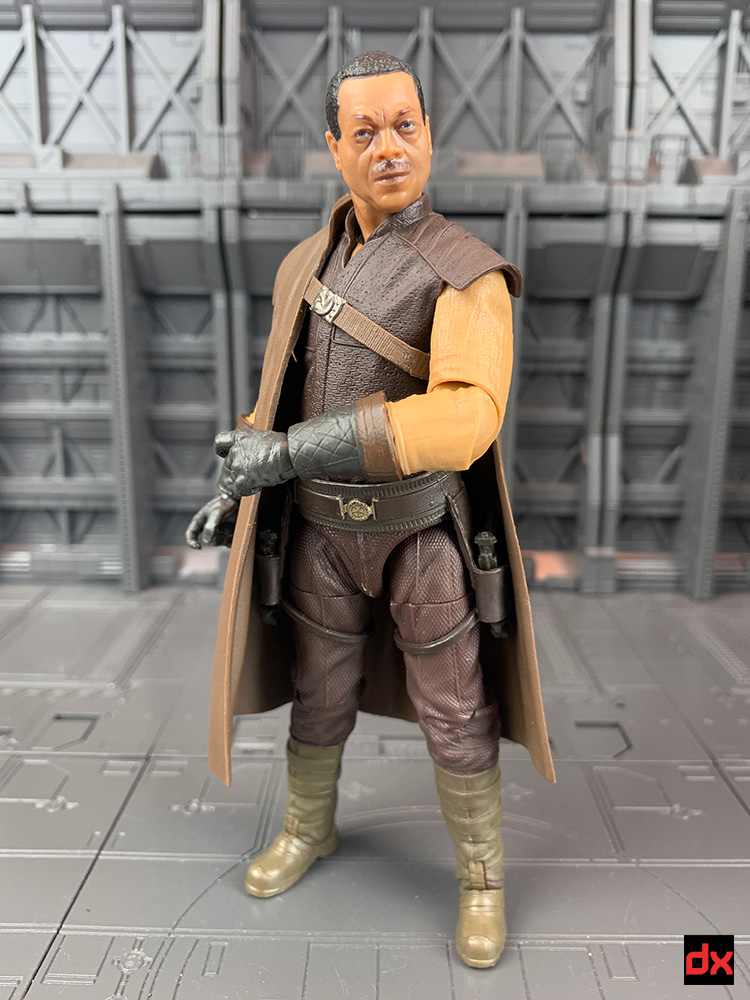