This toy has seen better days. I got caught up in the excitement of buying all the Bandai Creation vinyls and this somehow fell by the wayside. I opened it and handed it to one of my boys... I didn’t see it for months. 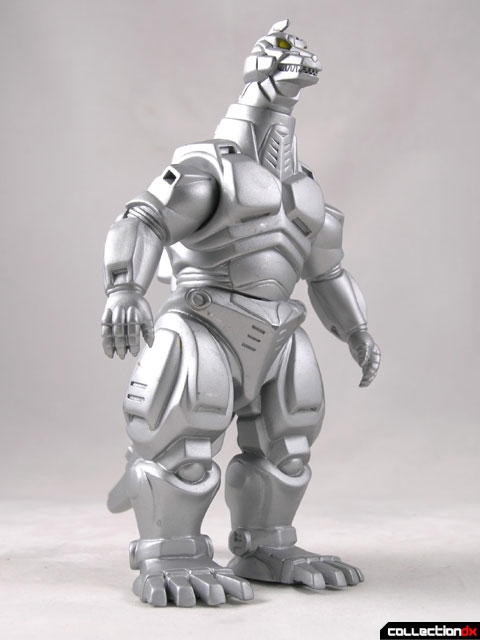 Fast forward to when we were cleaning their toy box, I found Mechagodzilla at the bottom of the box and decided to give him a proper write-up.

This is the 1993 version of Mechagodzilla (メカゴジラ) from the heisei series of movies. This particular Mechagodzilla design made its first and only appearance in Godzilla vs. Mechagodzilla II (1993). 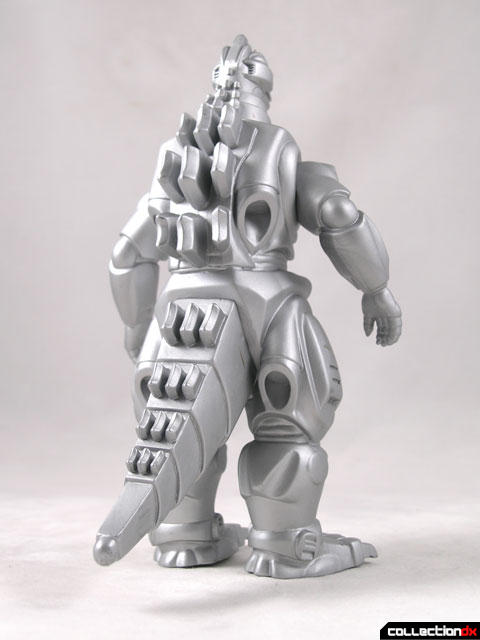 The figure is your standard 6” vinyl figure, with articulation at the head, arms and legs. This appears to be a re-release from Bandai’s Movie Monsters Series. Bandai Creation released these figures to limited retailers, much to the surprise of collectors.

It is a fine figure, but I am more of a classic Mechagodzilla fan. 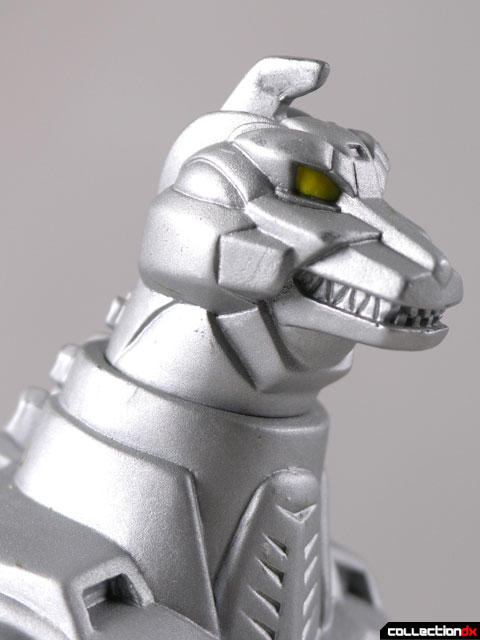 Still, if you come across one at a K-Mart, there’s no reason not to buy it. 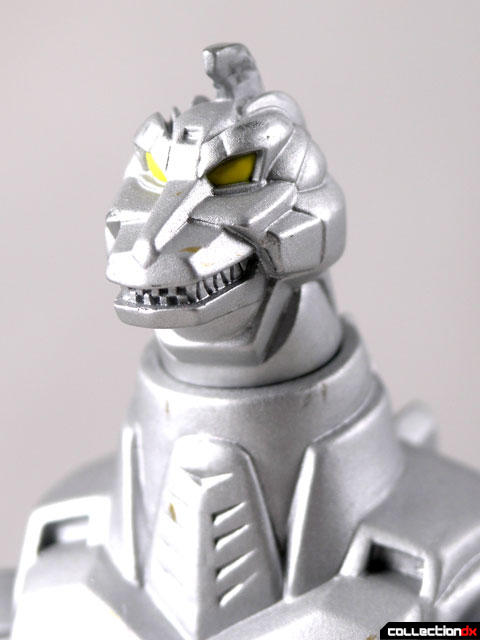