Have I mentioned that I am a total TRON nerd? Oh man, I love that movie, and because I am an obsessive collector, I have to buy all TRON merchandise I can get my hands on. 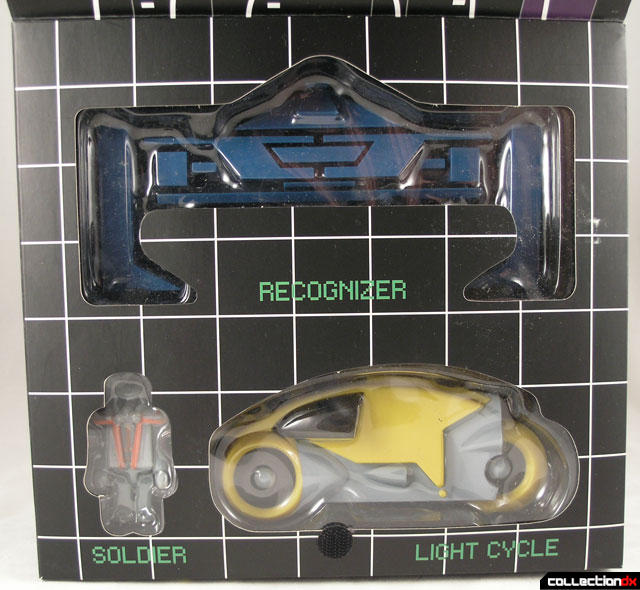 This is one of 4 sets made by Medicom in 2002. Each set featured a Lightcycle, a figure, and some third item. This set (Set C) contains:

Yes, that’s right, a RECOGNIZER toy! How cool is that? The recognizer actually has two modes; flight mode and attack mode, where the legs come together to smash opponents. Medicom really pulled this off well. They even managed to make the parts of the toy look like they were floating by using a piece of clear acrylic to hold it all together. Genius. 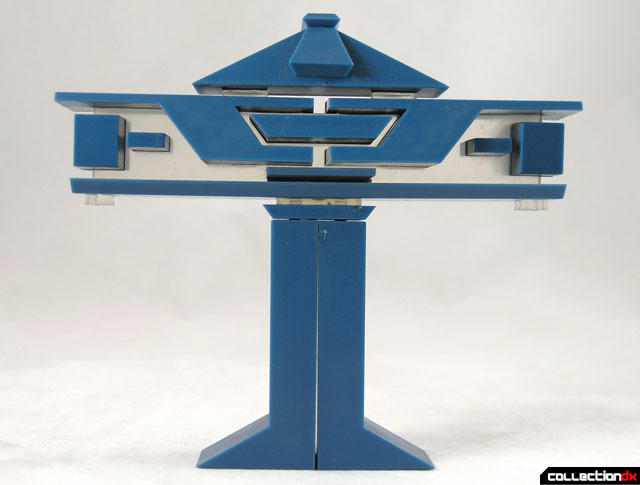 The Lightcycle is equally cool. While smaller than the TOMY version, this Lightcycle still looks just like it did in the movie. The canopy is removable, but there is no seat for a figure. One cool addition is the addition of a motion trail. It’s a plastic piece that replicates the trail left behind the Lightcycles as they raced around the game grid. 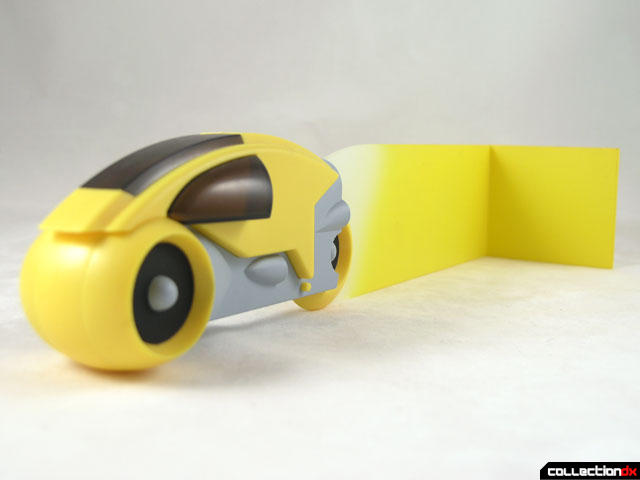 The warrior figure is your average Kubrick. The sculpt and paint are great, and it comes with a staff. 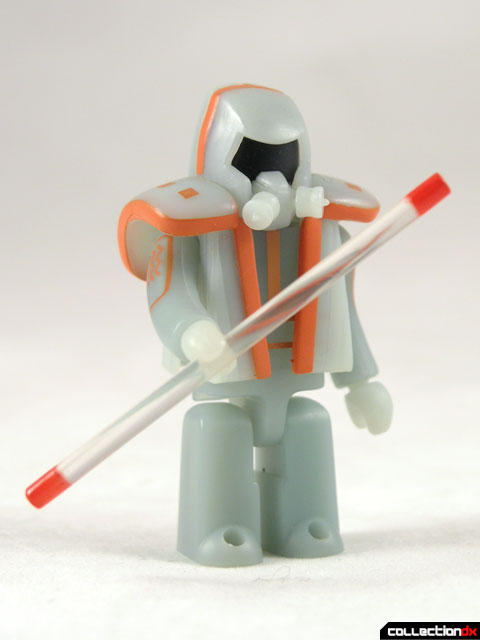 I got lucky with this set. I stumbled upon it on a clearance shelf in a Tokyo Toy store for a measly 500 yen. Now I have to hunt down the other sets….