This version of Godzilla is supposed to represent the original 1954 Godzilla, but he looks a bit more modern to me. He’s made out of soft vinyl and has a whopping 4 points of articulation. 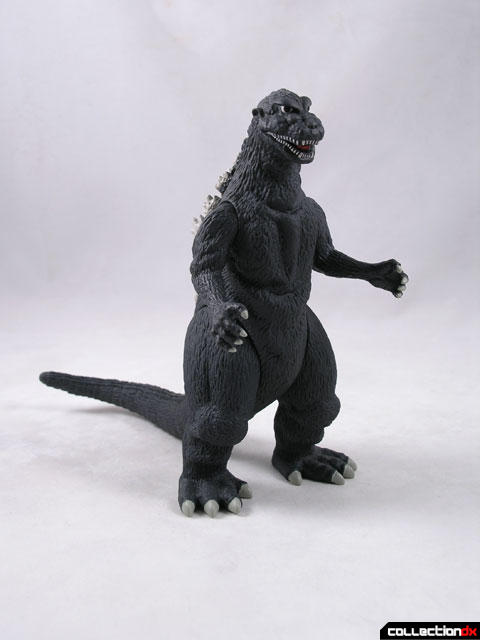 I was taken back by the fact that these are even in stores. Bandai Creation, normally in charge of party favors, costume accessories and candy toys, is in charge of the line. They’ve managed to put out 2 series of original Godzilla vinyl’s with a minimum amount of fanfare. There was no PR, no TV show, and no commercials. Just one day – they were there. 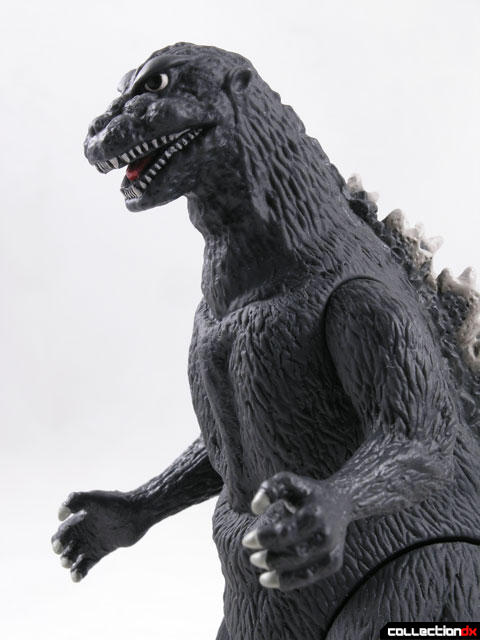 Vinyl Japanese Monster toys in our local toy stores. Why aren’t we all buying each and every one? People say that Bandai hates us, but in fact, I think Bandai Creation LOVES us. First, they bring us the Power Ranger Jumbos (an obvious nod to the Japanese Jumbo Machinders and US Shogun Warriors), but now they bring us vinyl Kaiju! What’s next, Bandai Creation Chogokin? 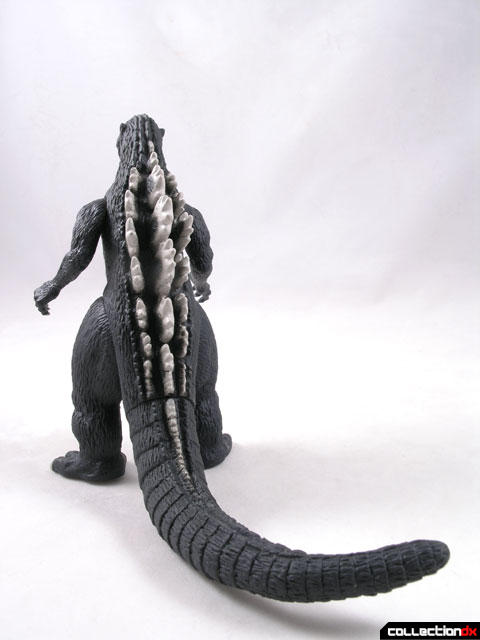 Go out and buy each and every one, so they will continue to make more. These things are awesome, and at $10, you can’t go wrong. 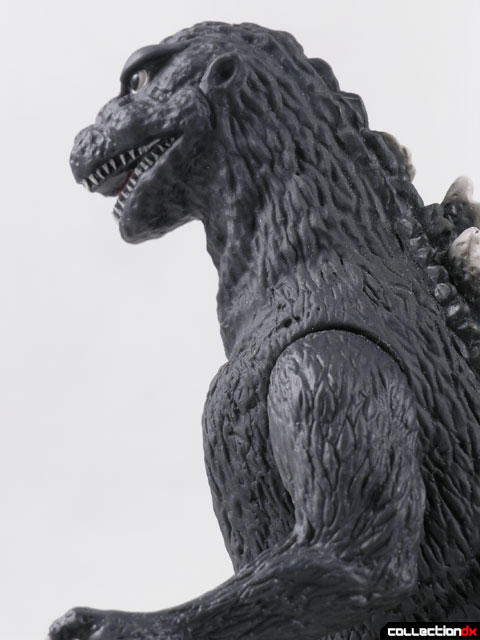 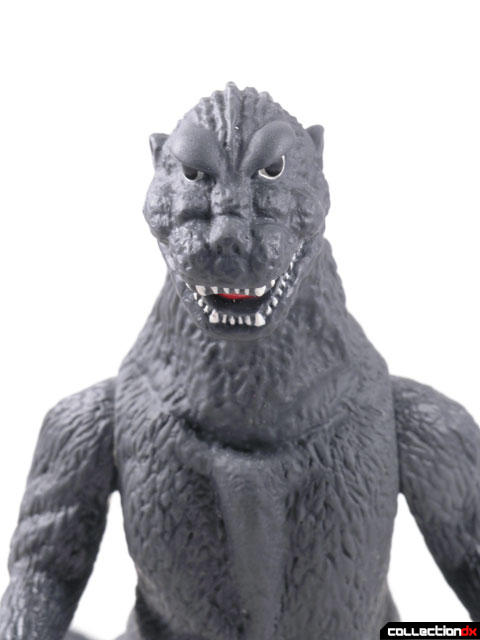 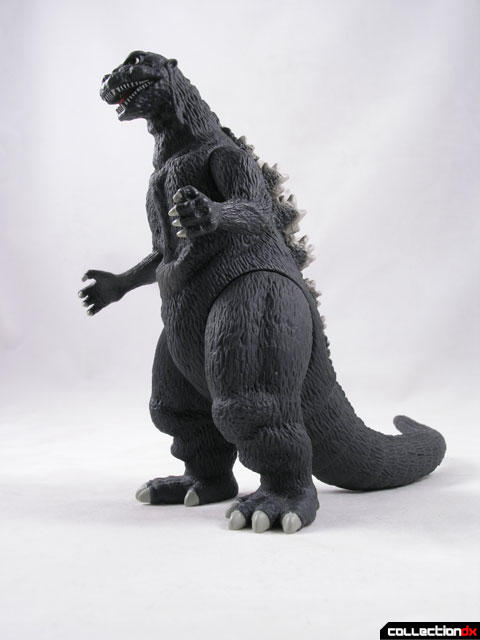 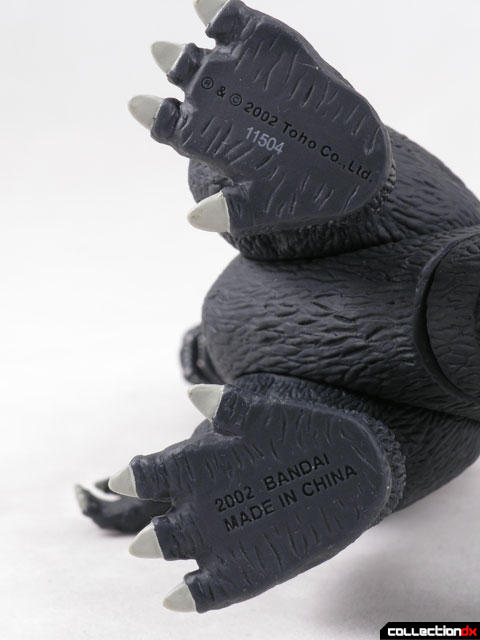 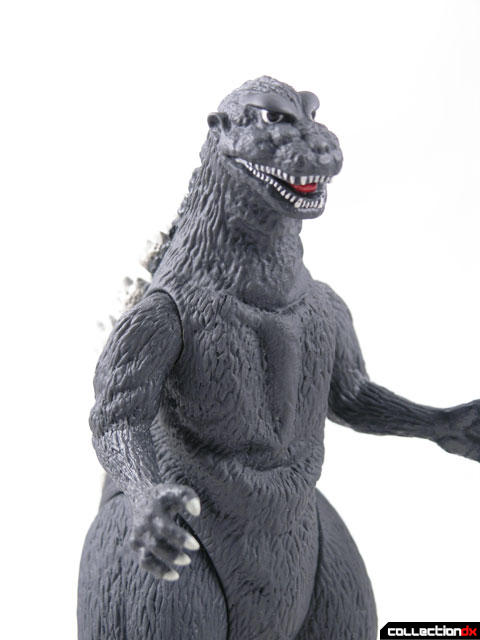