Bombshell is one of the first three insecticons released in 1985 along with Kickback and Scrapnel. They began their lives as enemy Diaclone robots, powered mecha used by the Waruders to fight against the Car Robots. In their original forms they were red and green colored. Bombshell was named Kabutron in this incarnation. 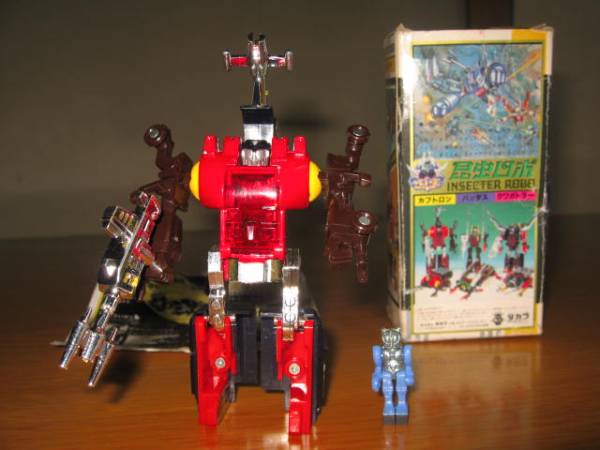 Kabutron was recolored and brought over to the US in the second wave of G1 Transformers in 1985. The first run of the figure uses the exact same mold as it's diaclone counterpart. Later releases have some slight mold changes, like an indent for the Decepticon sticker, and a modification to the cover of the head that allows it to go back farther.

The version of Bombshell below appears to be a first version. 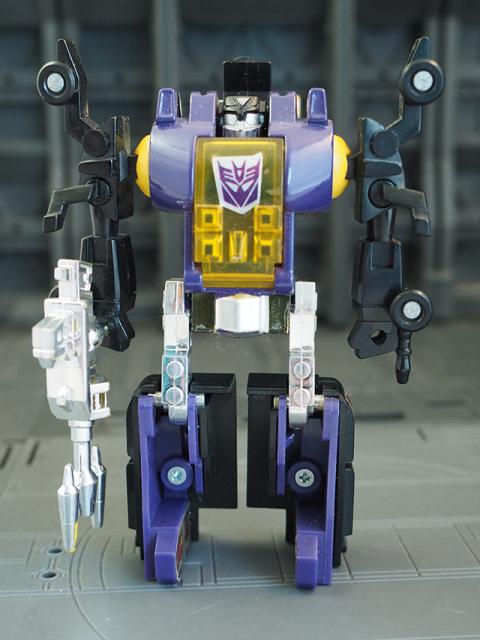 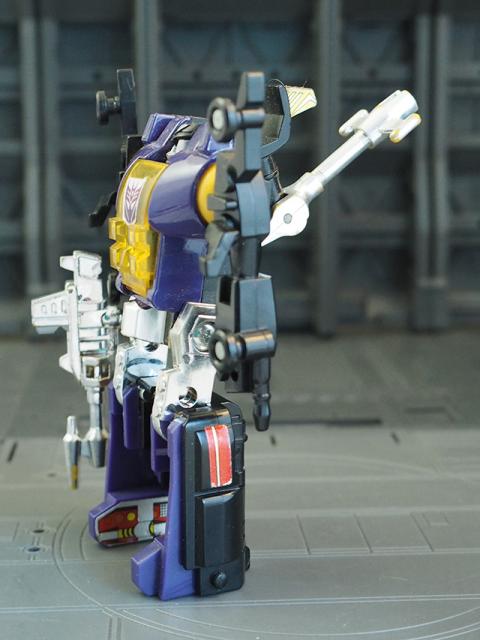 The toy features a die-cast body with plastic limbs. It is one of the easier to find G1 Transformers, due to it being less expensive than the higher-priced deluxe cars. But it has a great, evil look that feels right at home with the Decepticons. 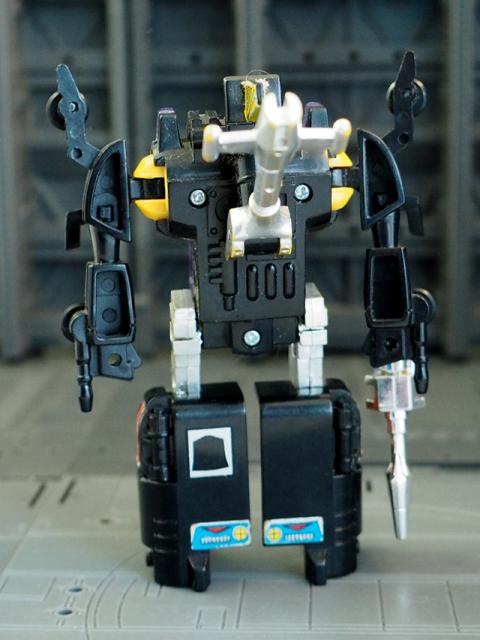 Articulation is at the shoulders and legs, with the unique swivel and hinge joints at the arms provding a wide range. Bombshell comes with a chrome weapon. 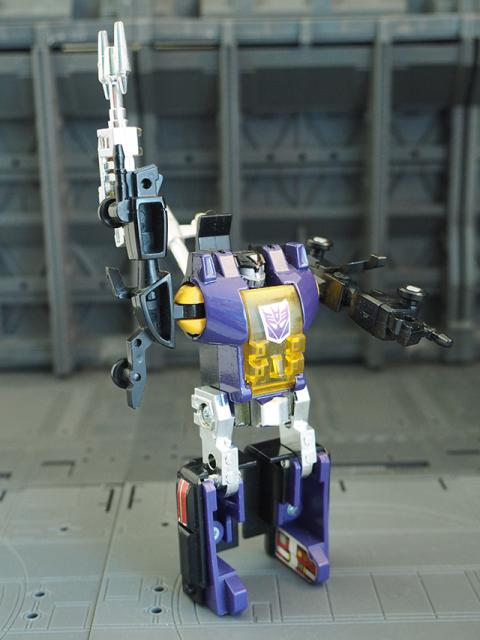 The hatch still opens that would have fit a Waruder pilot in it's former life. As a kid I was left wondering what was supposed to go in here. Now I know. 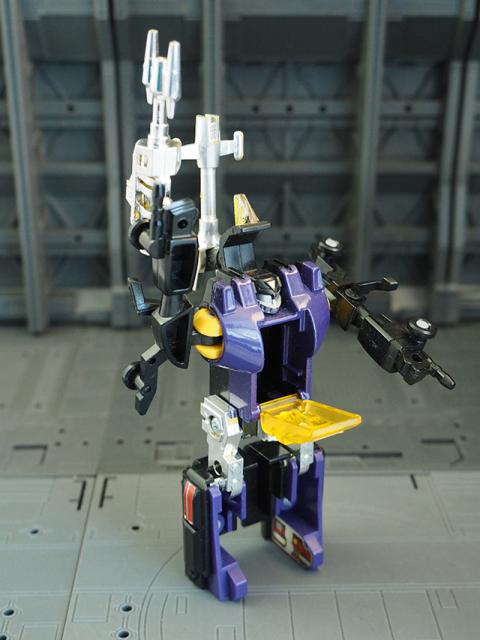 In beetle mode, Bombshell is reminiscent of a Japanese Rhinoceros Beetle, known as Kabutomushi, hence the original Japanese name - Kabutron. 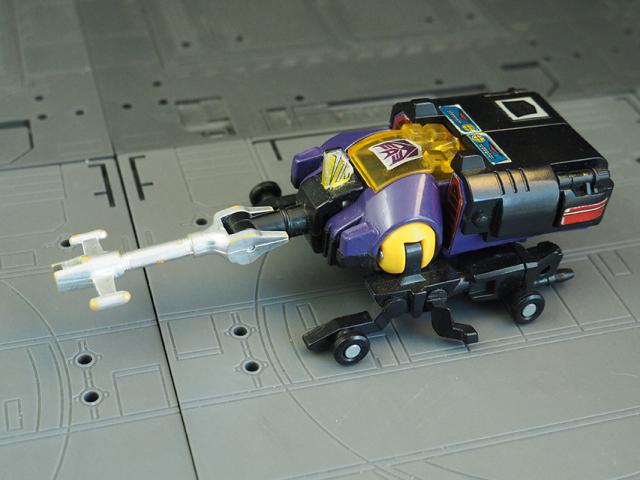 Japanese beetles are huge, and Japanese children have been catching them for ages, so it's no wonder these were selected for inspiration for toys in the Diaclone line. 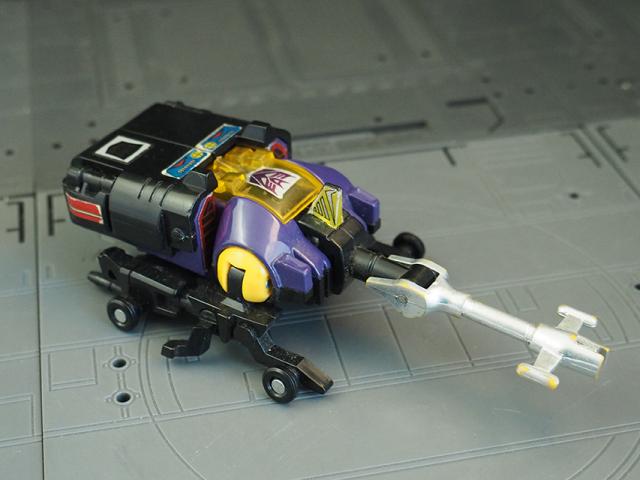 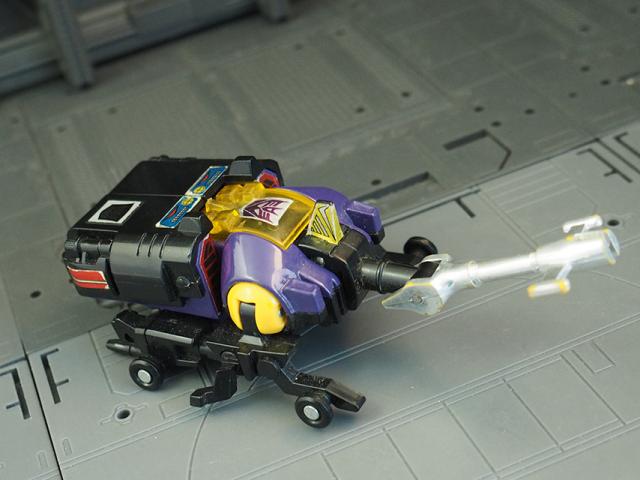 This toy has an interesting personal jouney for me. I originally got it in the early 2000's but decided to sell it to a friend shortly after. Almost 20 years later, the same friend sold it back to me! (with stickers applied!)

Here are the original pictures for the sale: 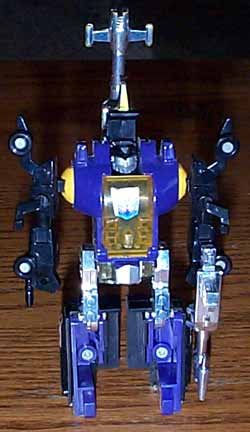 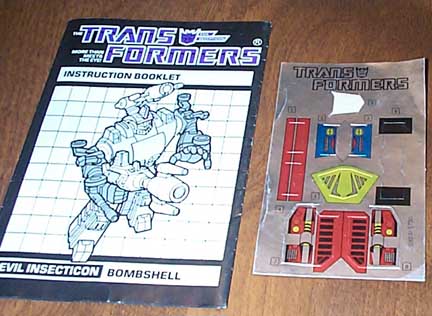