I may have told you tales in the past about my time with Street Fighter.  I was obsessed with fighting games after discovering Street Fighter II in an arcade in the 90s, and my late teens and early 20s were spent in arcades, dumping untold quarters into these machines. My friend and I were very, very good, and we would beat most people lined up to play the machine. He was slightly better than me - his character Chun-Li, mine was Ken. I probably played until Street Fighter 3, but I also played many of the Capcom fighters of the time.

I was slightly obsessed for a bit.

As part of their Savage World line, Funko has brought Street Fighter into the fold. They are merging my past passion (Street Fighter) with my current passion (toys) and I love them for it.

Each figure comes on a blister card and sells for around 11.99. The figures are of phenomenal quality and I can attest that my samples are free of the defects that occurred in earlier Savage World lines. These are a joy to play around with. If I had only one complaint, it's the lack of accessories, considering all the previous Savage World lines came with them.

Figures in this assortment include:

Let's look at each one individually. Click on the headers for more images of each!

Popular culture shows Ryu as the protagonist for Street Fighter, but I’ve always been a Ken man. Ryu always seemed like a brooding jerk, and Ken was more fun, and in my opinion, more powerful of a character. So I was a little disappointed that Ken was not included in favor of Ryu, but what can you do.

Ryu is a simple action figure with no accessories. I am really surprised Funk didn’t add on energy effect parts, considering the number of accessories some Savage World figures get. Still, it’s a fine, solid figure, and it captures the likeness well. 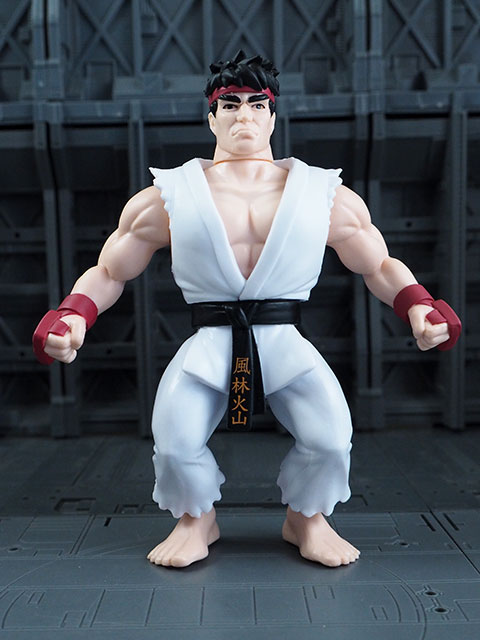 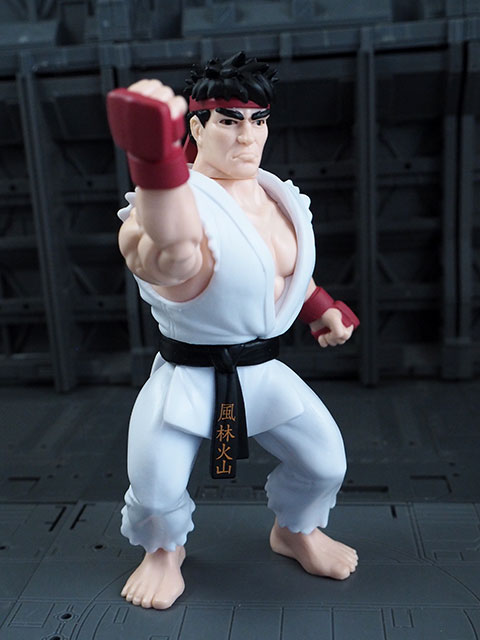 Chun-li is a solid figure, but again, there are no accessories. Still, the sculpt is very detailed and cleanly painted. It’s just a nice, solid action figure. Articulation at the neck, shoulders, hips, and waist. 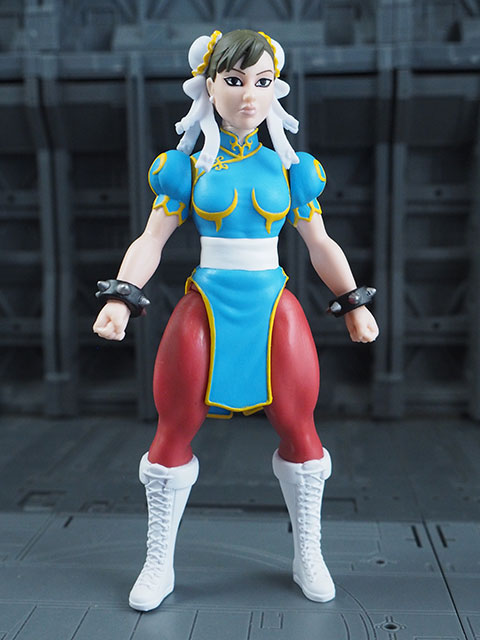 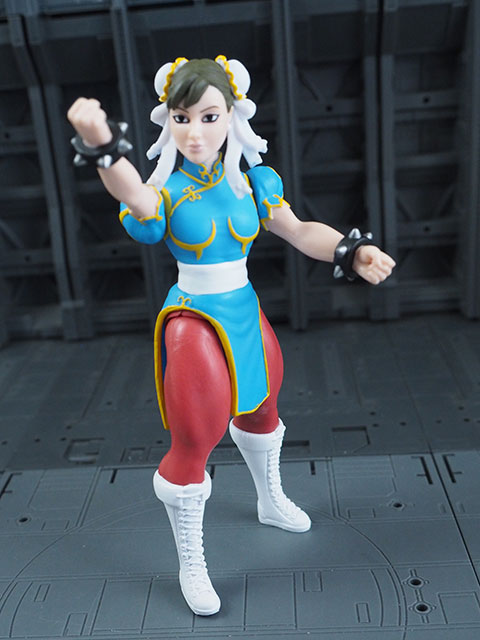 This is the same figure as the regular release, with a player-2 alternate color scheme. 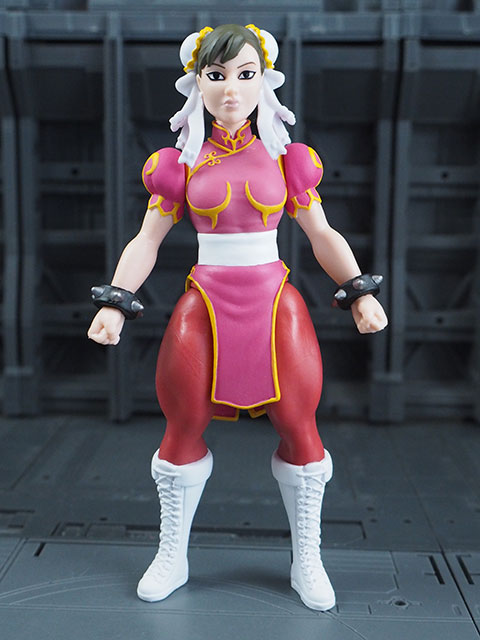 M. Bison was the final boss in Street Fighter 2, and initially, he was not a playable character. He was initially supposed to be Balrog, but somehow the names got switched and he got the boxer’s name (M.Bison - Mike Tyson). 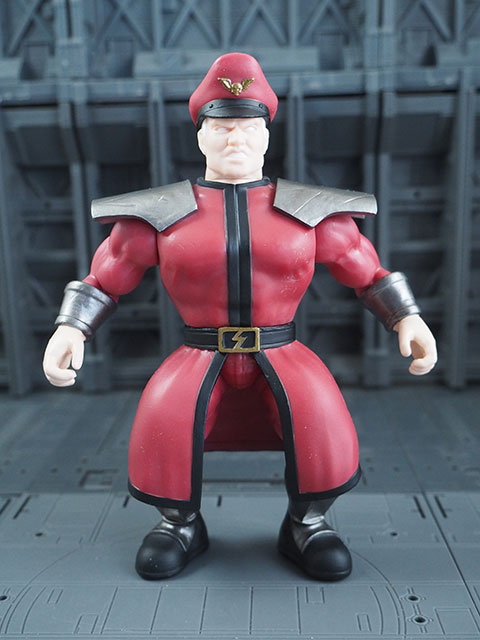 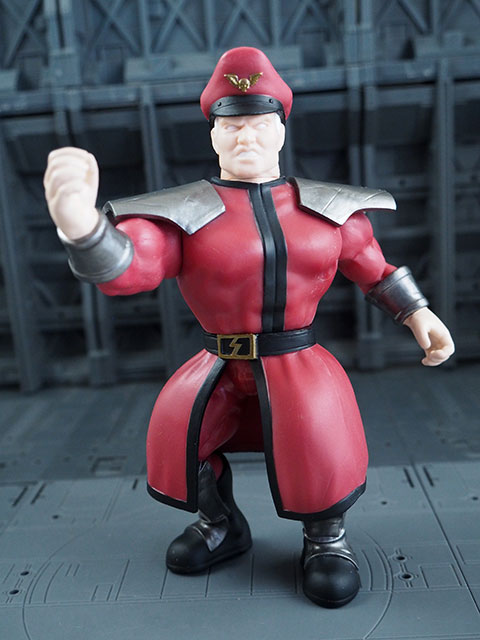 For a lot of characters that get the Savage World treatment, its the original design being forced into the pseudo-MOTU look. But Blanka fits in so naturally, he looks like there was no conversion at all. Blanka looks like the best Blanka he can be. He’s absolutely stunning, and the standout of the line. 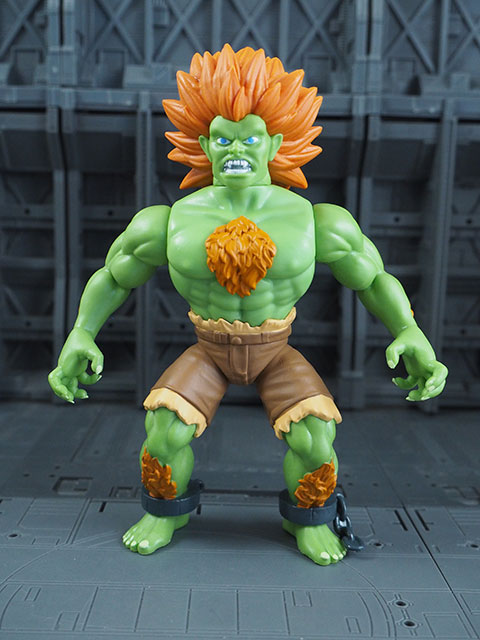 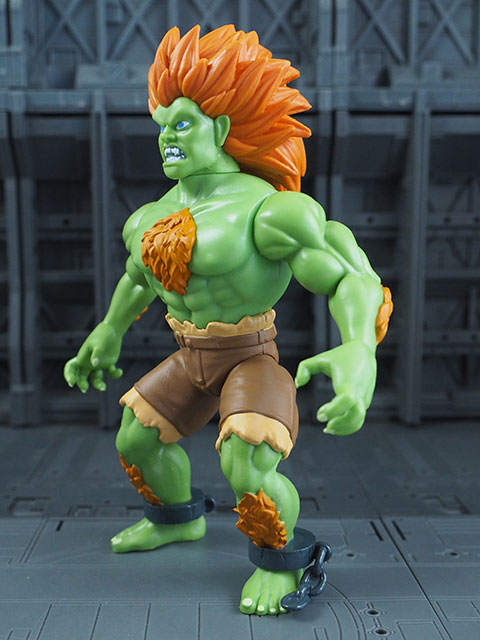 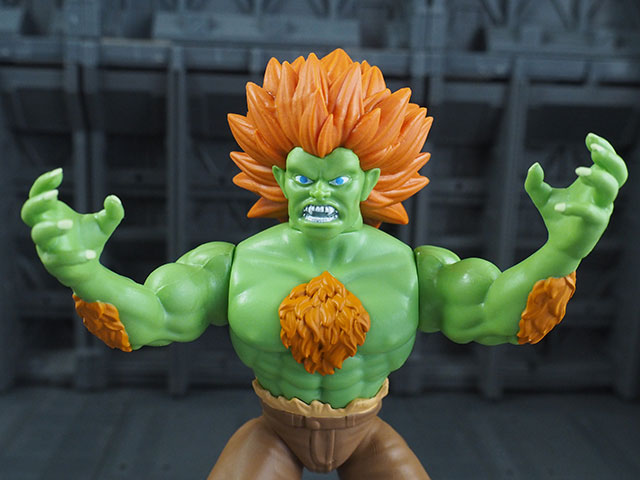 The Player 2 alternate color version of Blanka is just as great as the original, but I prefer the original color scheme. 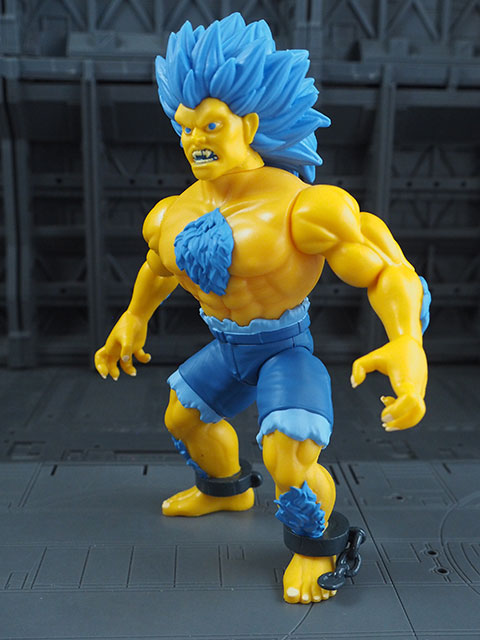 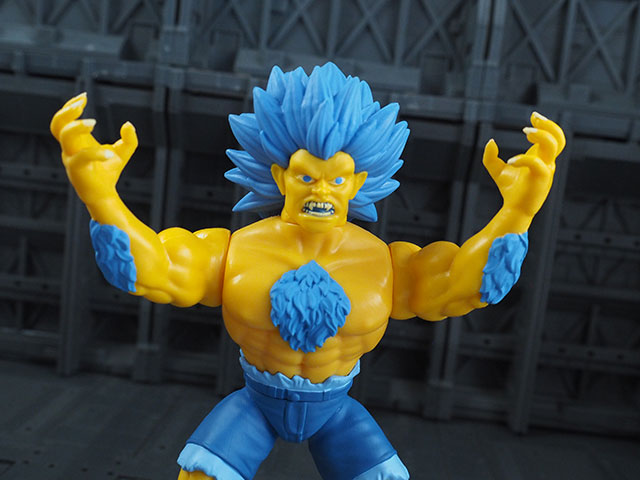 Thank you to Funko for the review samples.