With characters designs by famed Japanese manga artist Akira Toriyama (who also created the acclaimed Dragon Ball series), the new Blue Dragon animation series is a classic adventure story of magical Shadow powers, flying air fortresses and unbounded heroism.  Brought together by fate, the Seven Soldiers of Light must awaken the Shadow – a mythical creature with its own persona and unique skills – within themselves in time to overcome a despotic power and bring peace to their land.  Their ensuing journey through a rich fantasy world is also one to discover the great inner strength within each of them.

We got a chance to look at a few of the new toys at the Bandai showroom, but were not allowed to take any pictures. The figures look appealing to a younger audience. Blue Dragon will be supported by an animated show in 2008. Here's a breakdown of the toy line:

Bandai America captures the excitement of Blue Dragon with this lineup of collectible 3” figures.  Highly-detailed and boldly-styled, these figures perfectly showcase Akira Toriyama’s dynamic characters, both good and evil.  They are featured ready to go to battle, along with their corresponding mythical Shadow standing tall behind them on an ornamental display stand.  Create the ultimate Blue Dragon collection by collecting all six characters, including Shu and his Blue Dragon; Jiro and his Minotaur; Marumaro and his Saber Tiger; Kluke and her Phoenix; Zola and her Killer Bat; and evil Nene and his Chimera. 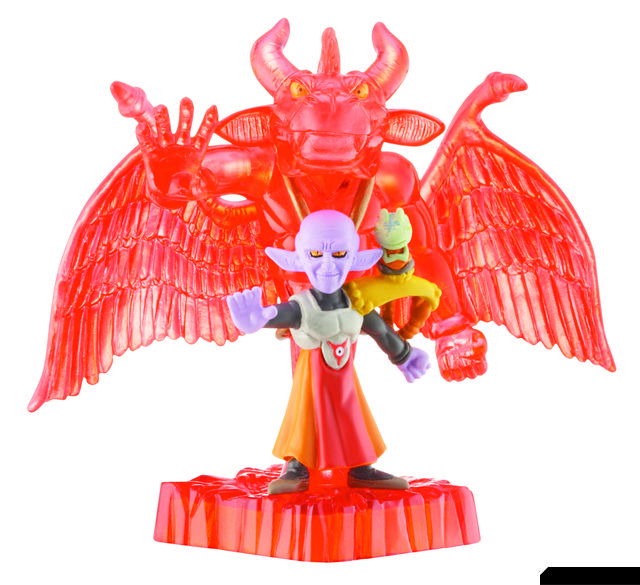 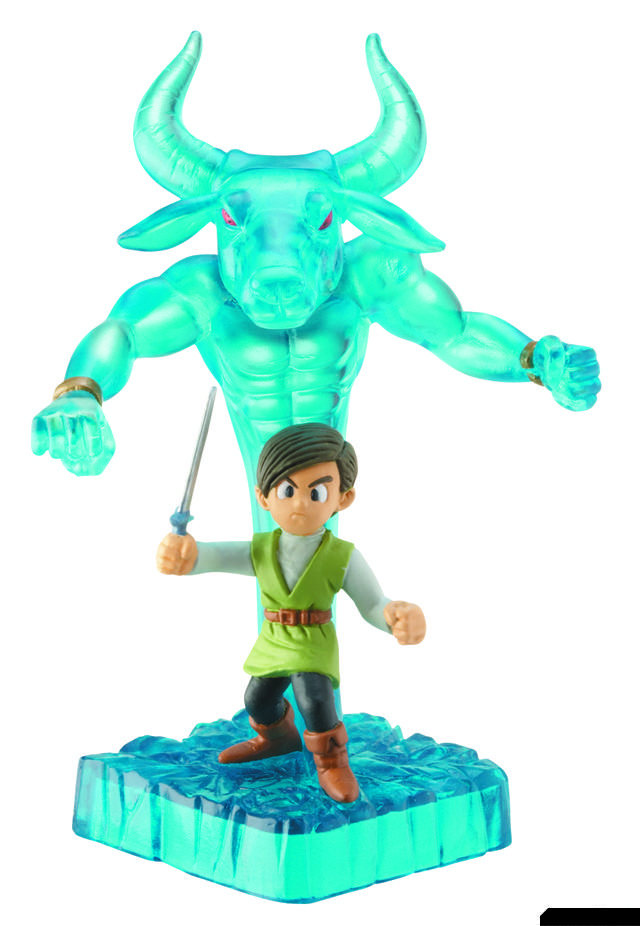 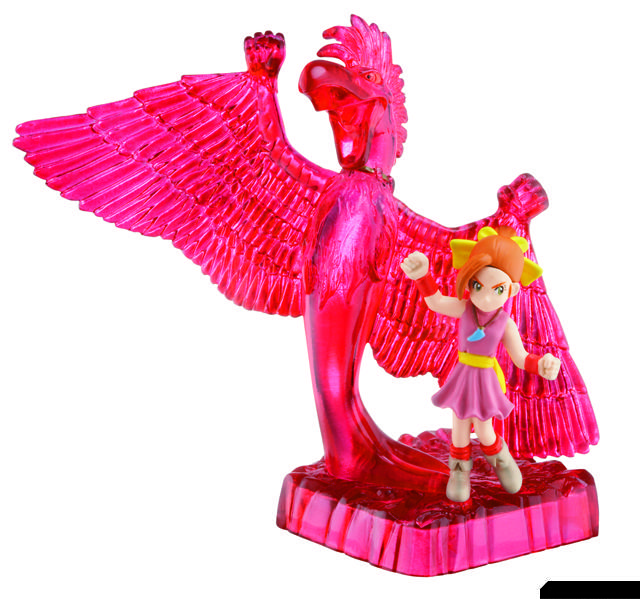 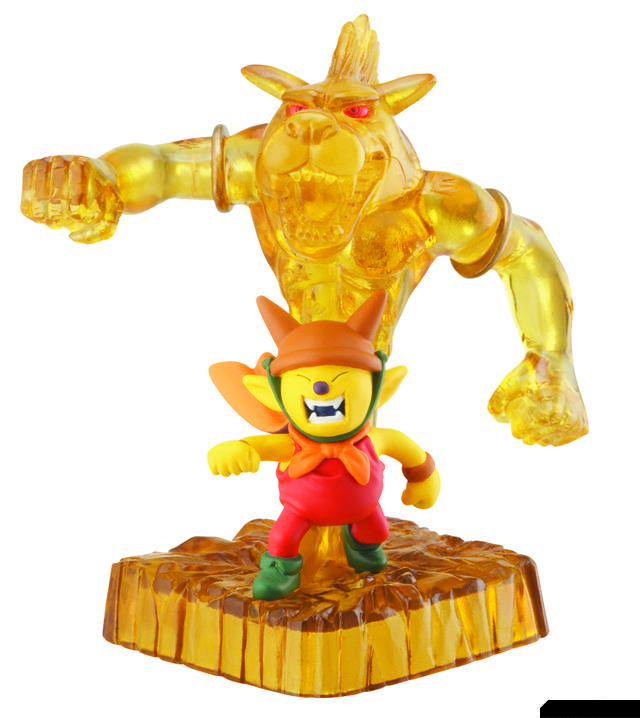 A unique button-activated, light projection feature from the included accessory allows kids to summon the inner Shadow characters of Shu, Marumaro, Jiro, Zora, Kluke and Nene.  The colorful Shadow creatures can be projected onto any flat surface.  This assortment comes with a 4” character figure that features 4 points of articulation, a detailed paint sculpt, and can be played with the 7” Dragon Figures (sold separately).  The “try me” packaging allows kids to immediately see the mystical dragons projected onto their backdrop. 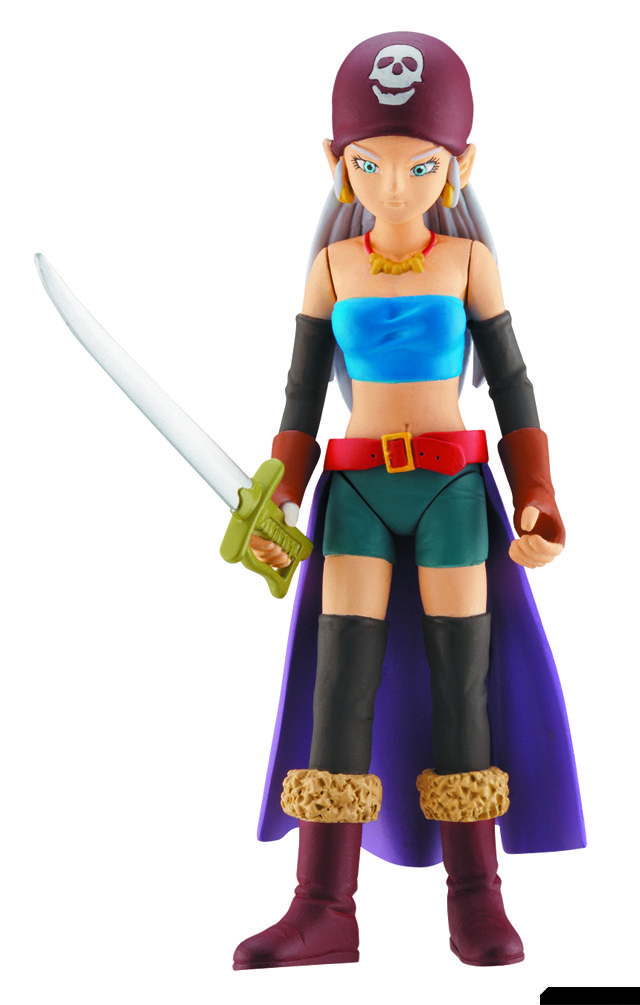 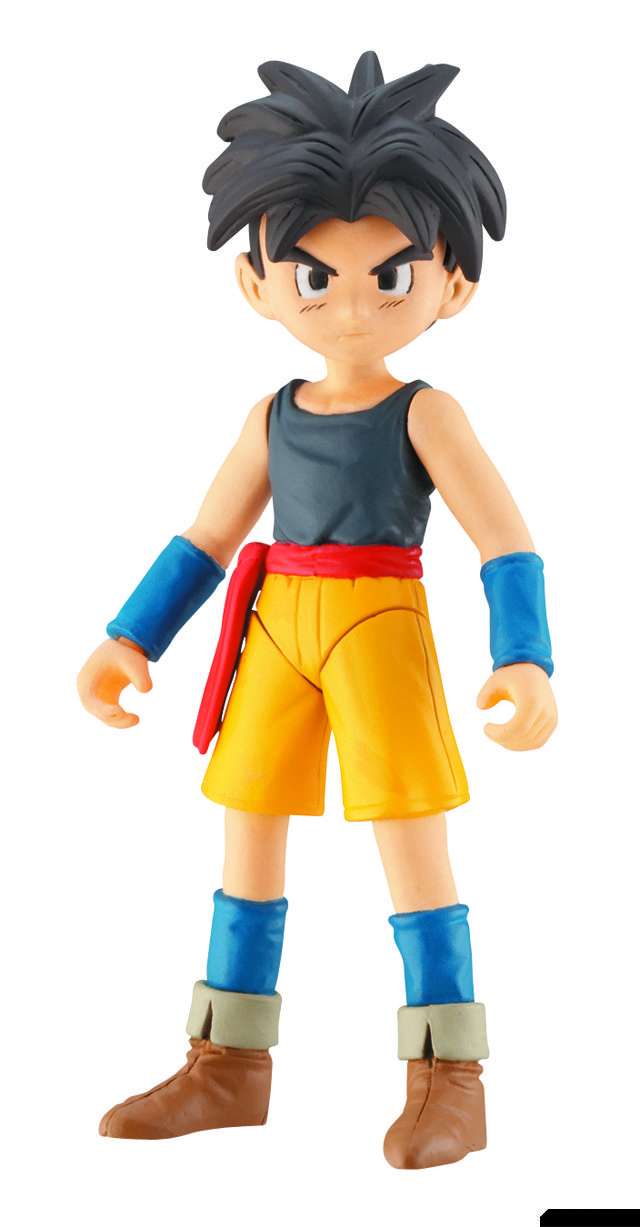 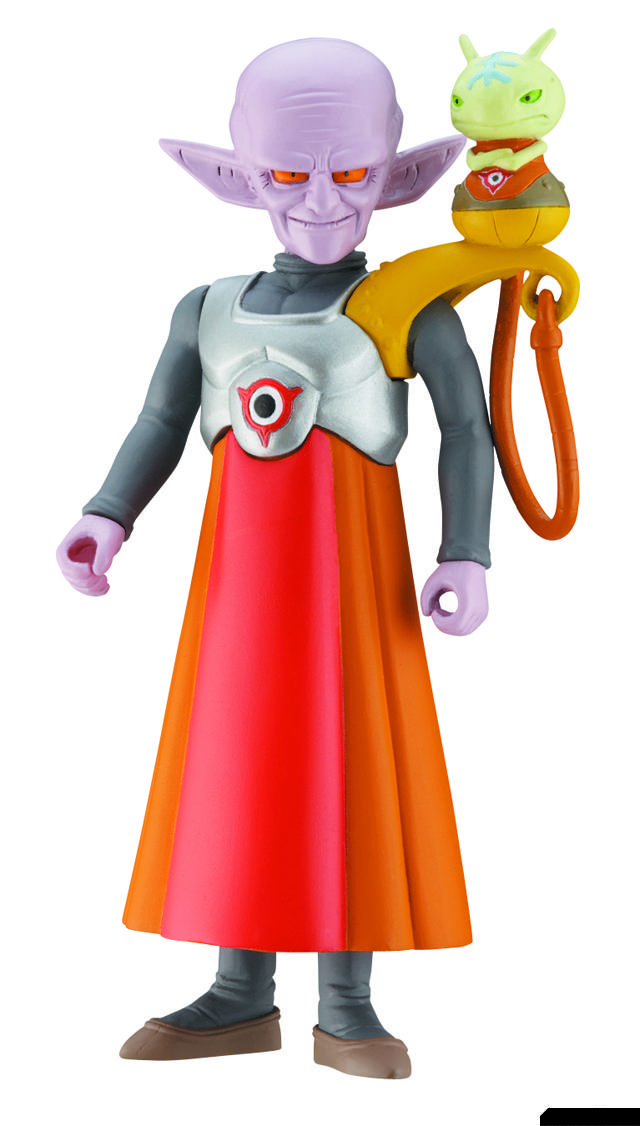 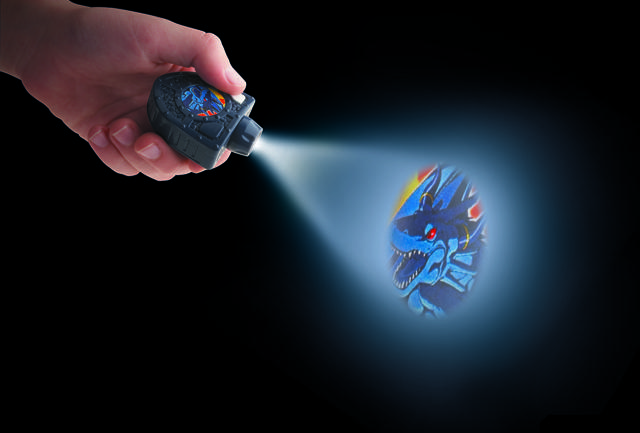 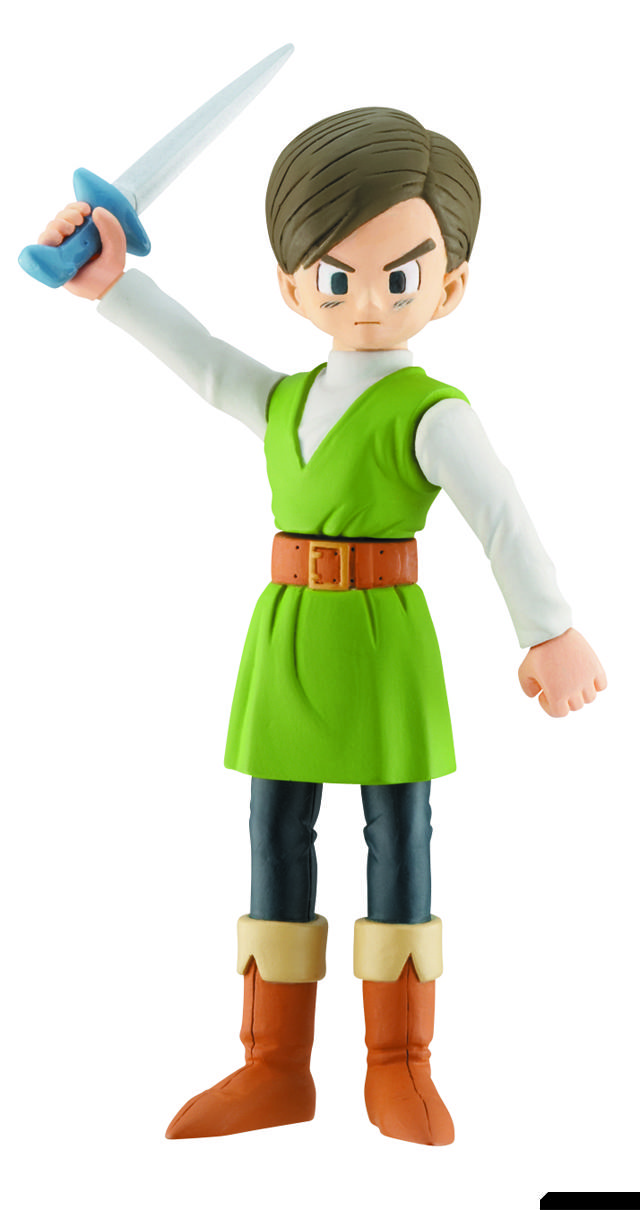 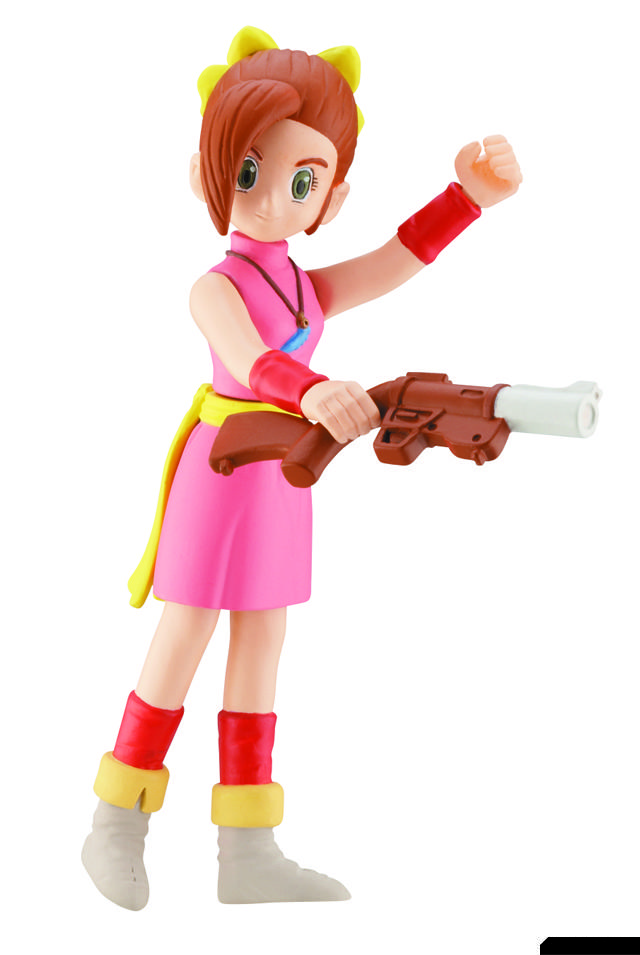 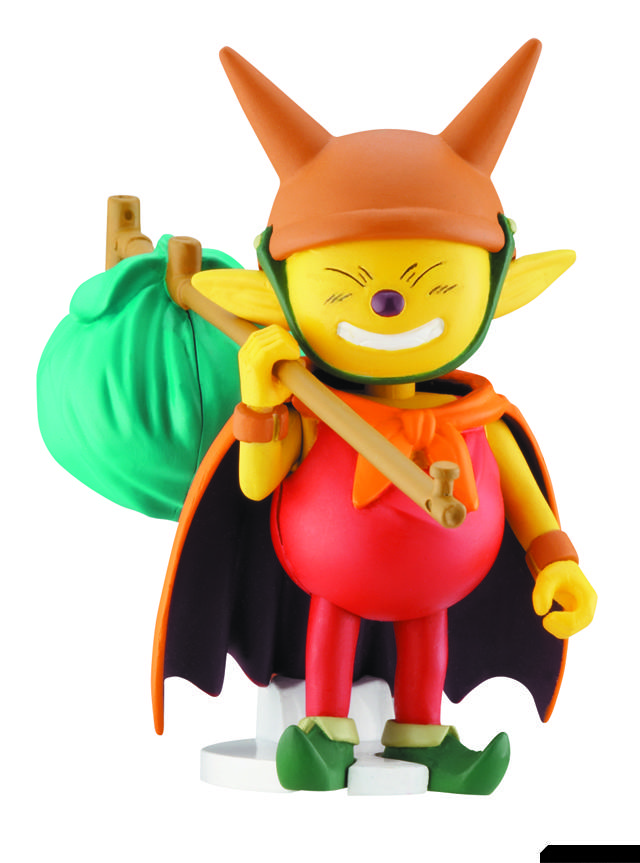 Each fiercely-styled dragon figure features a unique battle action, such as a sword-swinging arm, light up eyes and mouth, or missile firing action.  The included ornamental stand for the dragon can also display the 4” character figures (sold separately), that join each Shadow.  Character versions include Blue Dragon (Shu’s partner), Killer Bat (Zola), Minotaur (Jiro) and Chimera (Nene).  Comes with an exclusive bonus DVD featuring a full-length episode, along with a special director’s commentary. 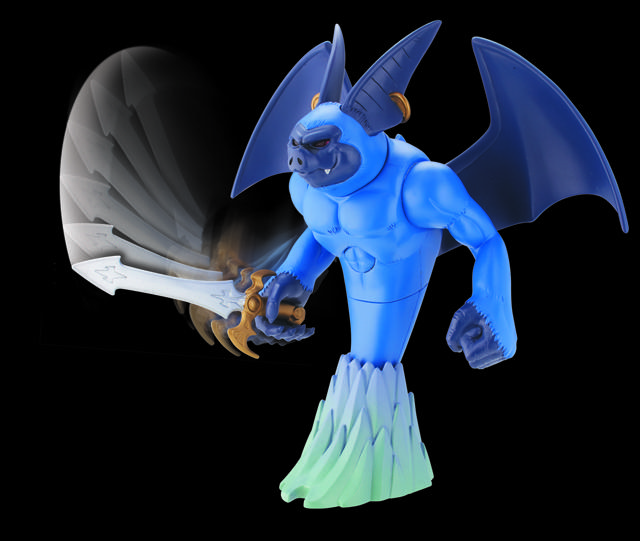 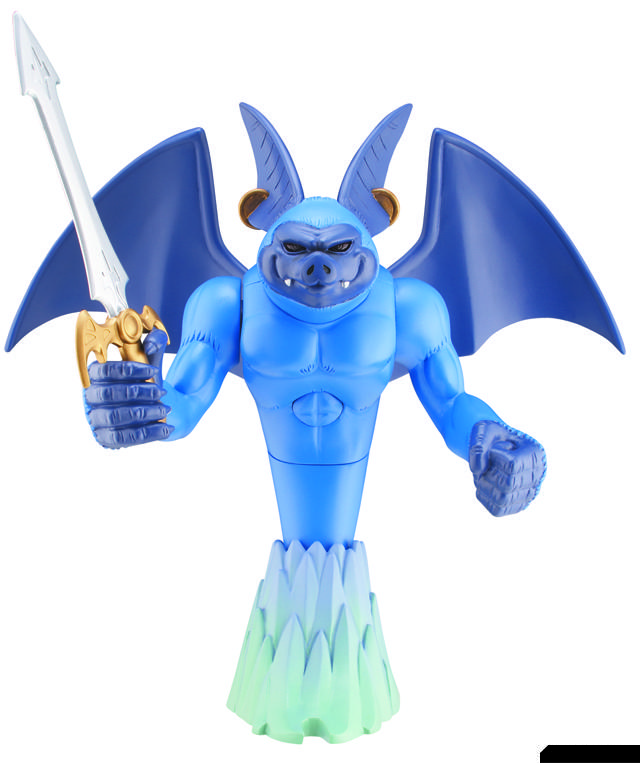 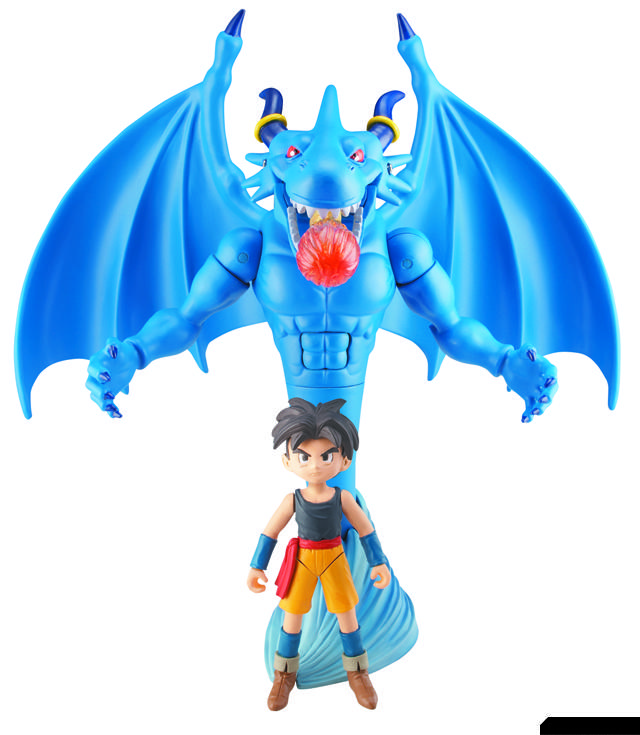 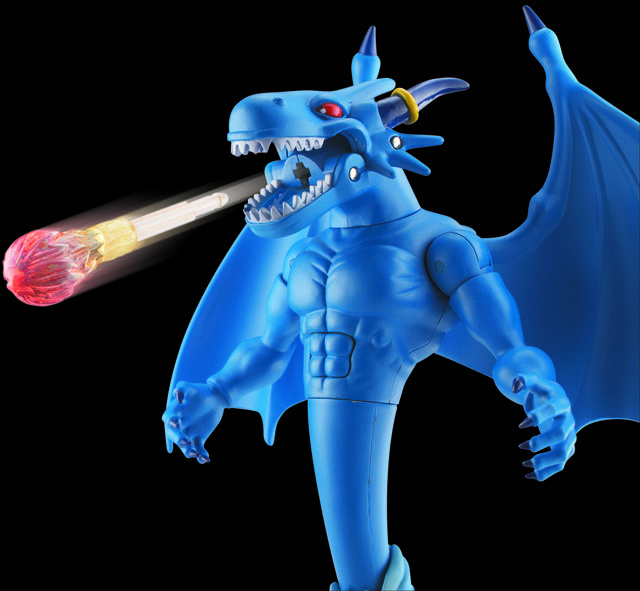