This Xenomorph Boiler comes from the Colonial Marines line of toys from Hiya Toys as in like the sound you make when you do a Karate chop. It comes in a neat little satin finish window-type box. 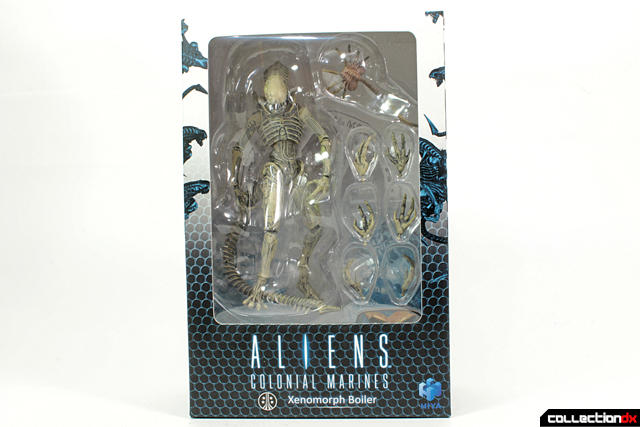 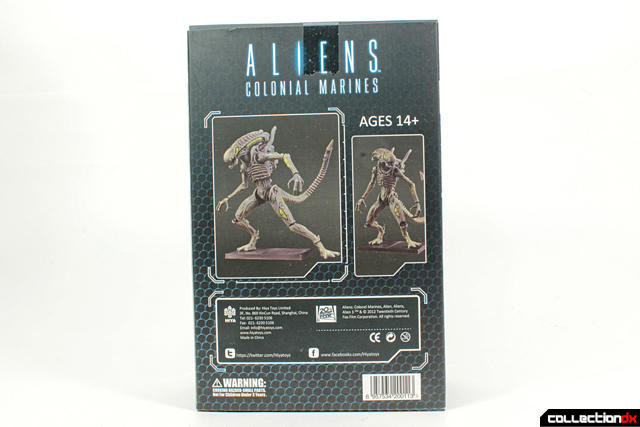 Out of the tray you get a nice little 3.75 scale articulated Xenomorph Boiler. 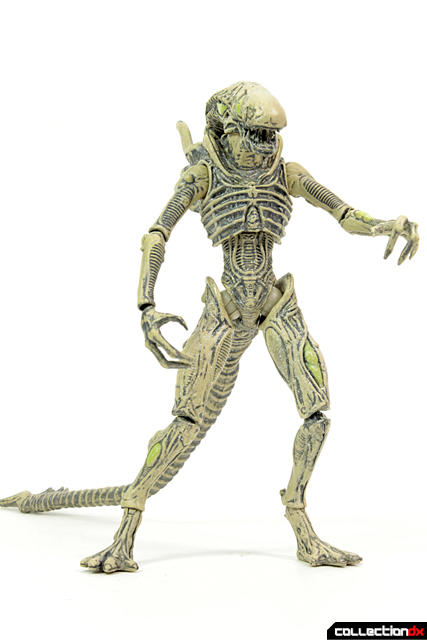 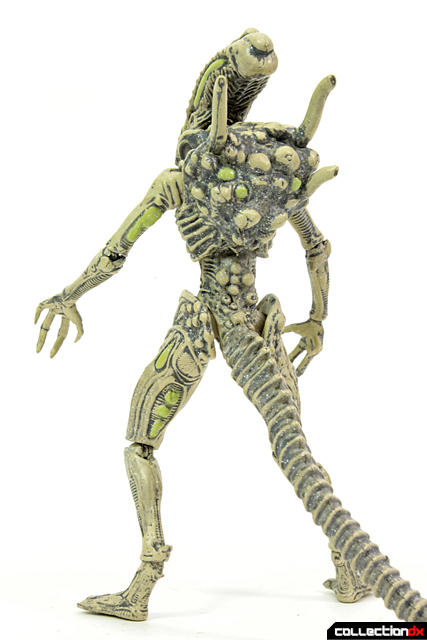 The figure is done in a pale greenish PVC with a really nice grayish wash over the entire body. 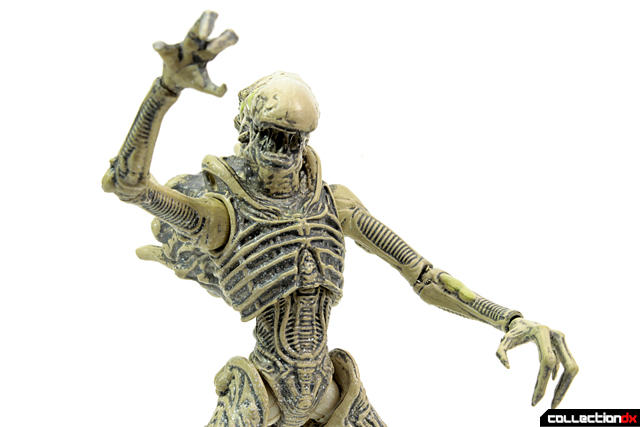 The figure boasts multiple points of articulation in spite of the spindly proportions it has. 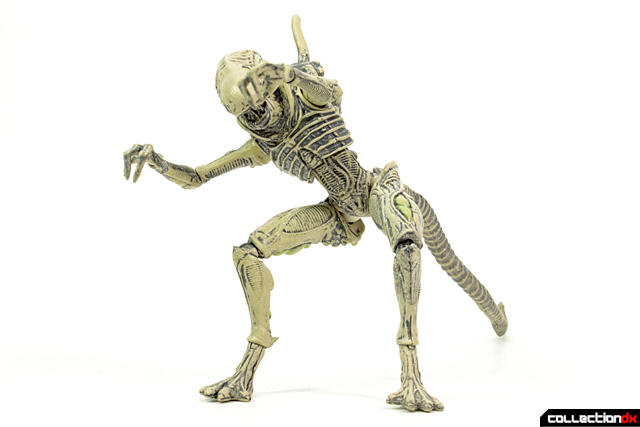 There are some areas of the body that have some green flesh showing through. Really creepy. 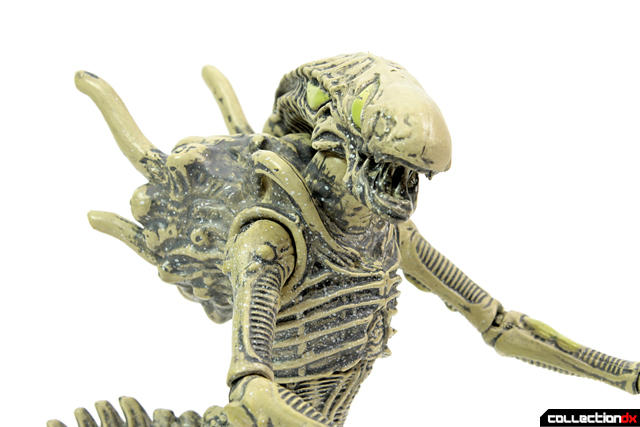 Included in this set is six extra hands and a stand that replicates a vented floor. As you can see, the differences between the various hands is very slight. 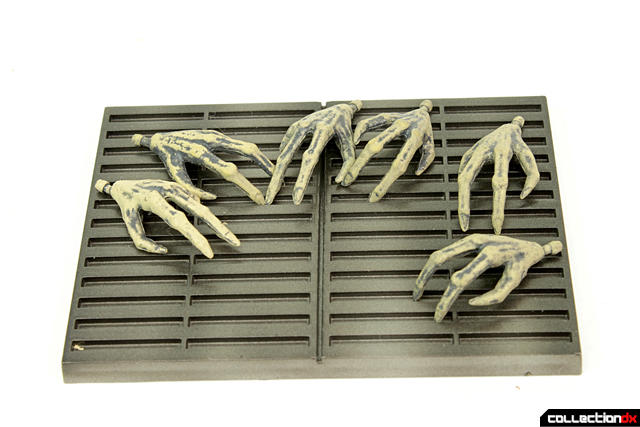 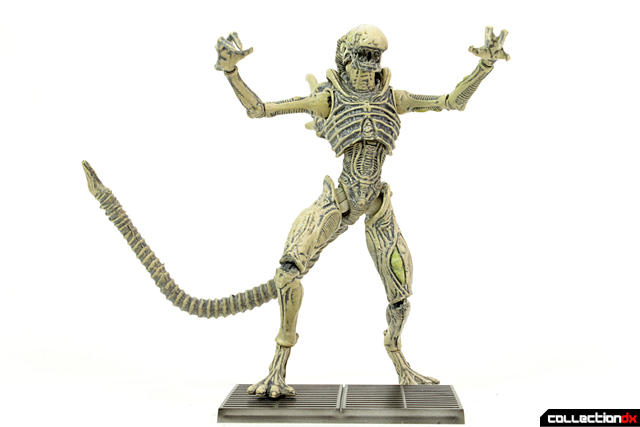 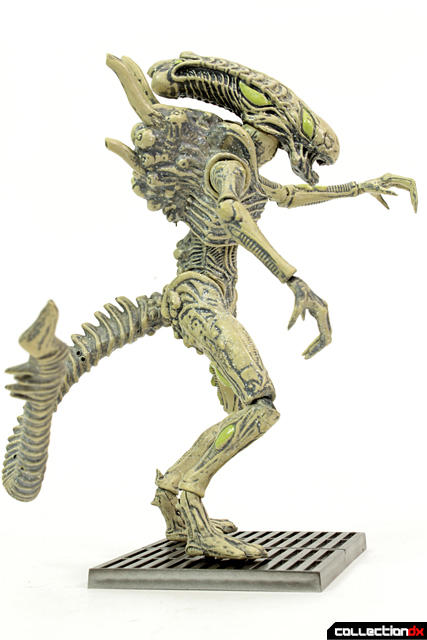 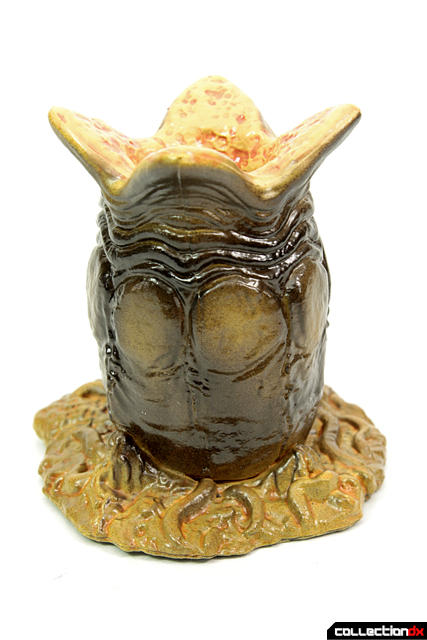 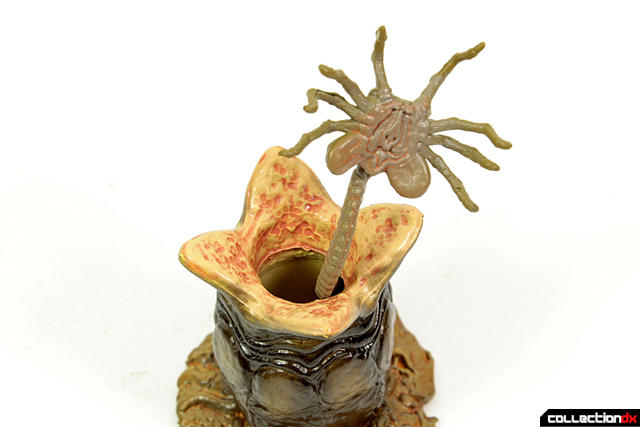 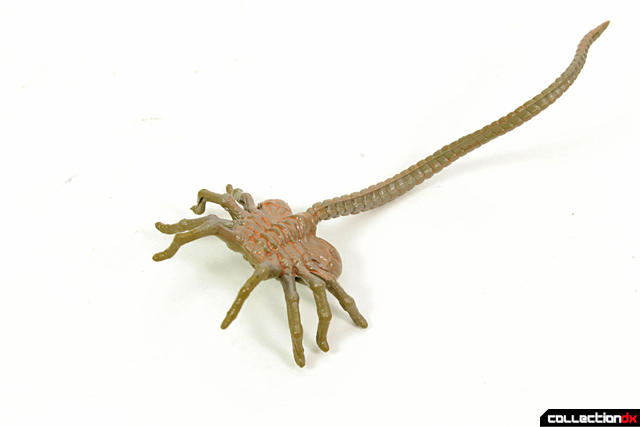 CDX Pheyden comes out for scaling. 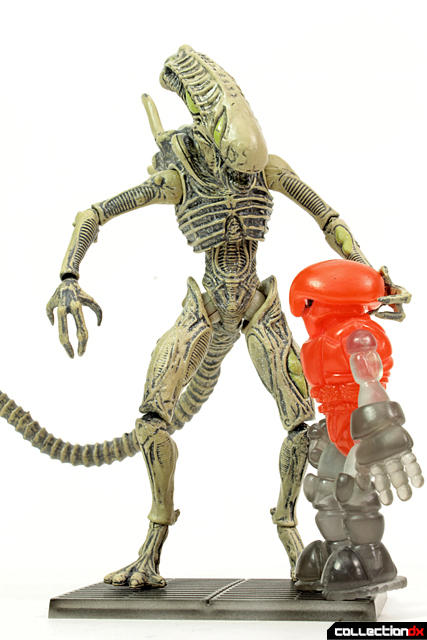 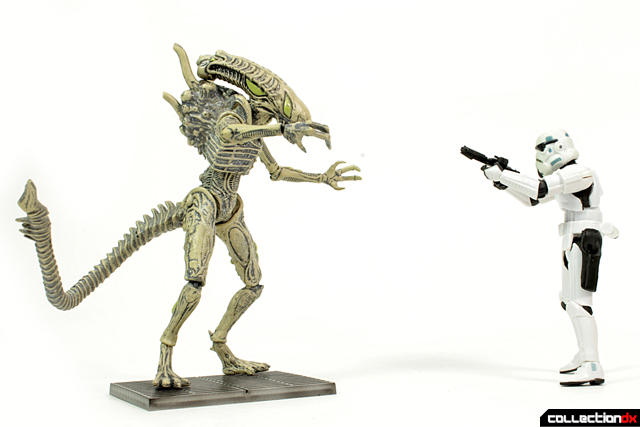 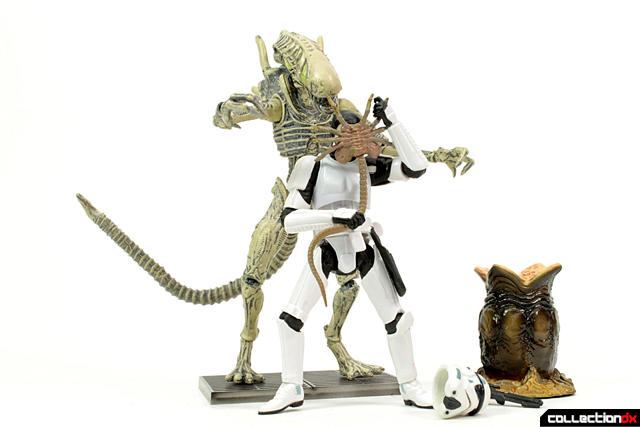 I really had fun with this figure. I'm not a big collector of 3.75" figures but I love the Aliens design even back when it used to give me nightmares. I wasnt expecting much articulation due to the skininess of its body but Hiya Toys somehow worked in some micro joints. I'll be keeping my eyes on these guys. 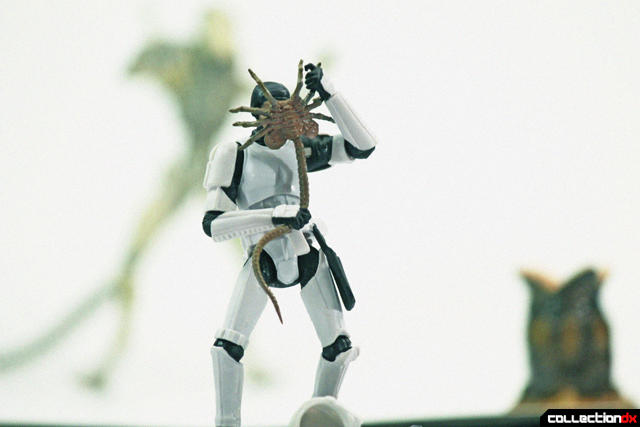