This is the diecast Voltron toy released by Trendmasters in 1997. It was released as a teaser to Voltron 3D, and the new toy line that would follow it. It is amazing to think that this is actually the fifth time this toy has been issued. 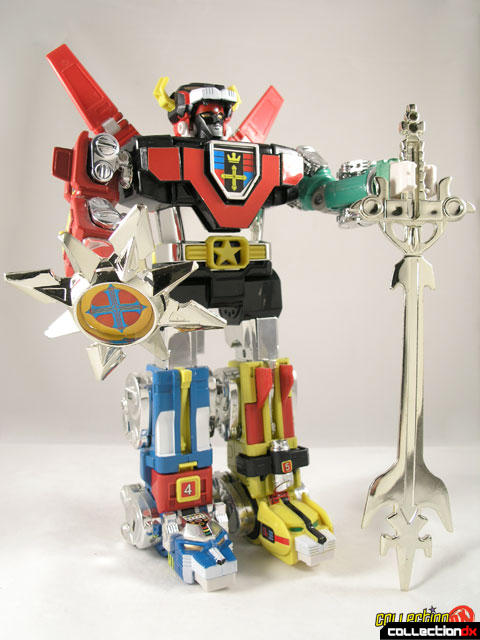 It is based off of the classic Popy Golion DX toy, which was then later bootlegged as Lionbot. Bandai first brought the toy to America as part of its Godaikin line in the early 80s, and later Matchbox picked up the rights to market the toy as Voltron 3 (Or Voltron Lions).

The Popy and Bandai Golion, as well as the bootleg Lionbot all feature a full compliment of working missiles and small weapons. Both the Popy and the Bootleg version were available as box sets or in individual boxes (body, arms and legs). When they toy made it to America under the Voltron name, it had been re-tooled to conform to US safety standards and did not include any small weapons, missiles or launchers. This too, was available in either a single box, or in separate individual boxes. All of the above are known to be good quality, including the bootleg. 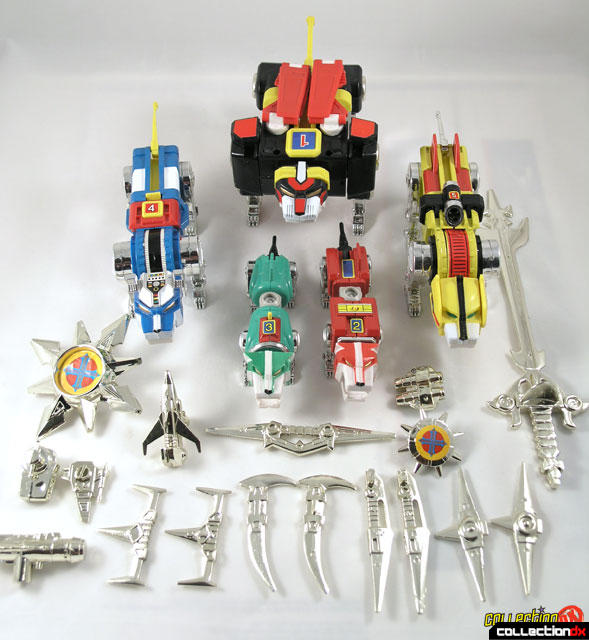 Then there is the Trendmasters version. This sold in one box set in 1997 for $29.99. It did include many of the small weapons omitted from the Matchbox version, but still did not have any missile firing features.

Trendmasters also released a limited number of this toy with gold accessories instead of the standard chrome. There are no special markings on the box, but you can tell by the color of the sword through the window box. 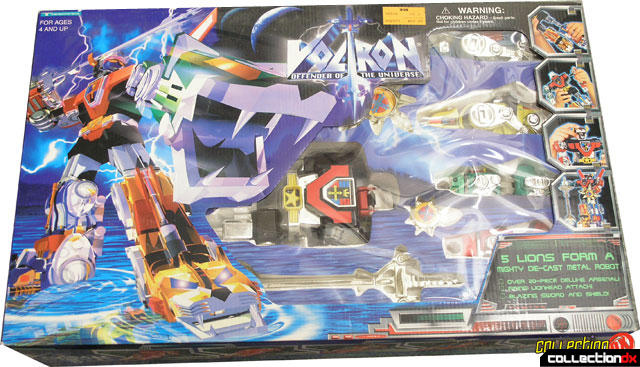 The toy retains all the diecast content of the originals - the arms and legs are solid bricks of metal. But this toy is sloppier than the others. The paint isn't as nice, and the fit is just a bit off on some of the pieces. There was one major mold change - the addition of fins to the red and green lions. It is unknown why these were added, but perhaps it was to be able tell the difference between the reissue and the originals. The paint is also a bit different as well; the yellows are pale compared to the orange-tinted original, and the green and red arms are not as vibrant. 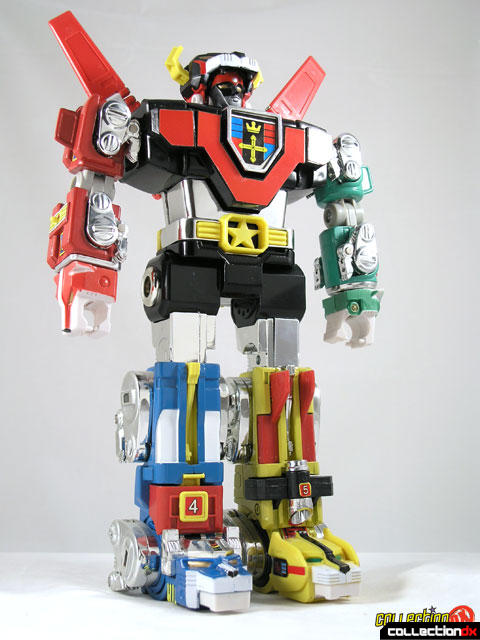 Trendmasters also changed Voltron's face to black instead of blue. Also worth noting is that the ears on the head of my Voltron do not go down all the way. I don't know if that is a defect on all the toys or just mine. 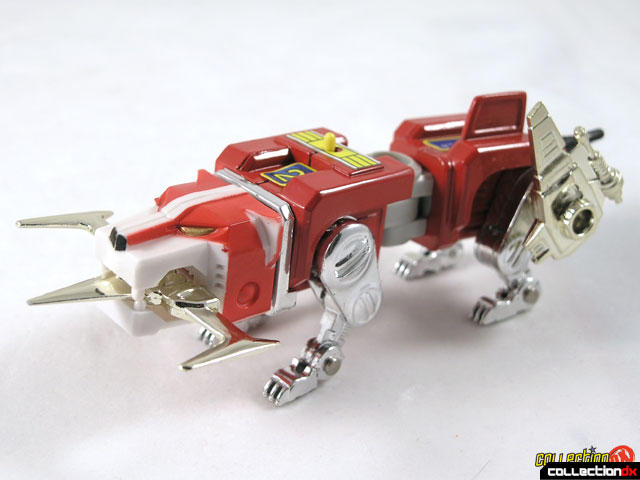 I have heard collectors complain about this toy having loose joints, and that the lower legs do not secure properly. My toy has no connection issues, as long as you make sure that the legs are firmly attached. 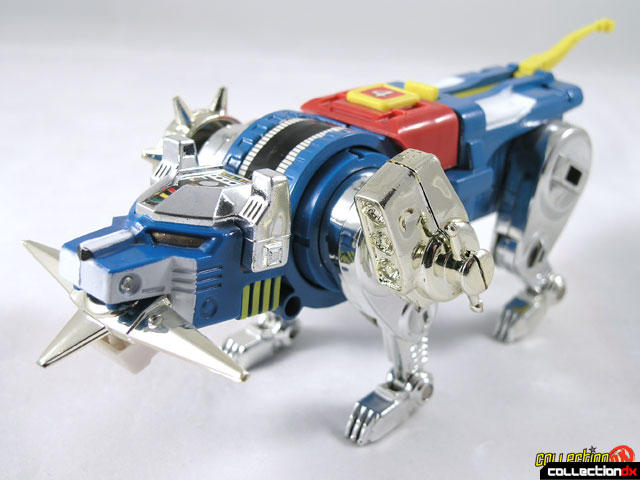 This Voltron is not a terrible toy in itself; it just isn't up to par with the previous four versions. It is probably the most affordable version though, and if you want a low-cost way to add a big metal robot toy to your collection, look no further. 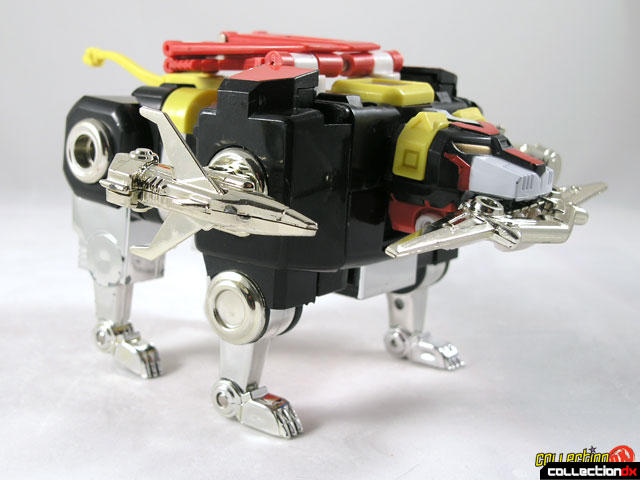 6 comments posted
How much do you want for the

How much do you want for the 1997 VOLTRON release action figure.

BBTS has this on their site. They found some dead stock and it's going for $139.

Is it worth getting at that price?

I'm still kicking myself for not getting this when it was released. I instead thought it was better to get a Rescue Megazord.

You'd be better off with the lionbot bootlegs on ebay. Those come with missiles.

How big is this thing?

Found this bad boy at at a game/comic book store on mother's day this year. Original box (opened, some damage), styrofoam insert and all the accessories. All the chrome on the weapons and figure still look fresh and shiny. This more than made up for all the recent figures I missed. Lol.