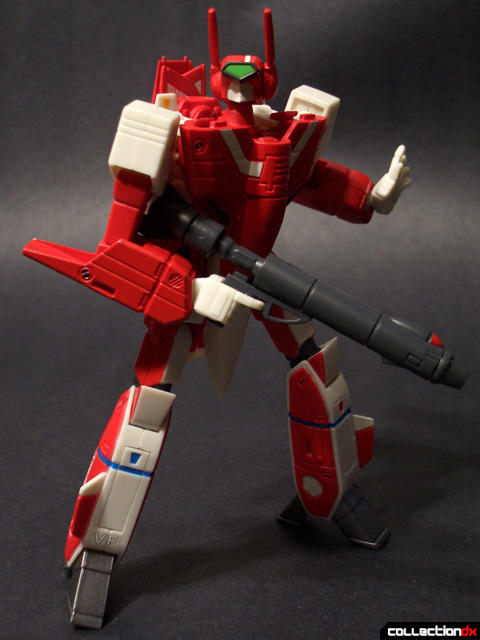 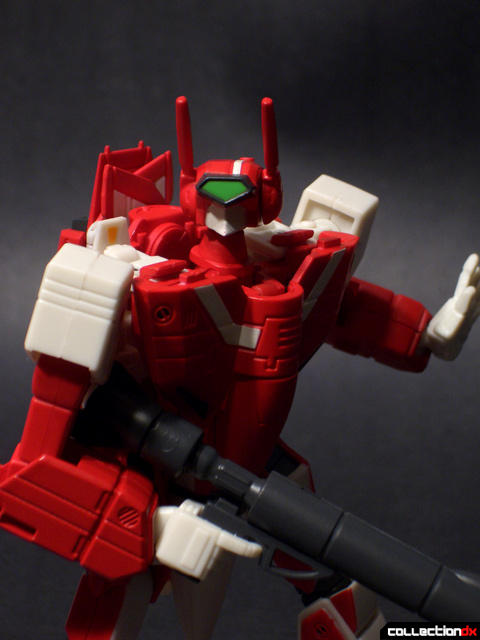 There has been some controversy amongst fans over these little guys but I must say I love them. These are not meant to be on par with $150 - $200 collectibles that are available from other companies. They are $20 action figures. Are they worth it? Here is my review of Toynami’s 1/100th scale VF-1J Milia Jenius Valkyrie. 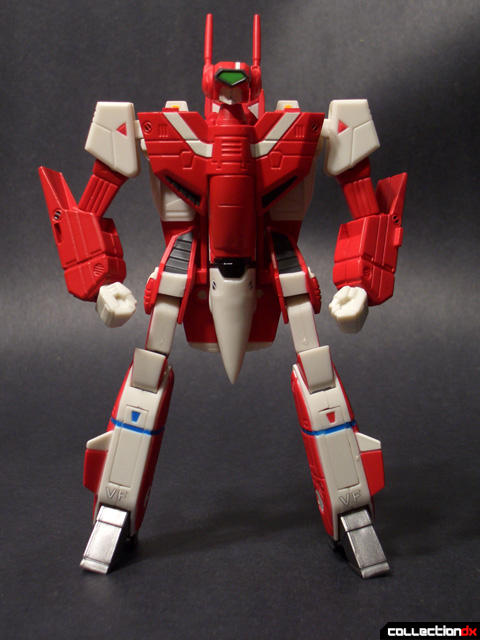 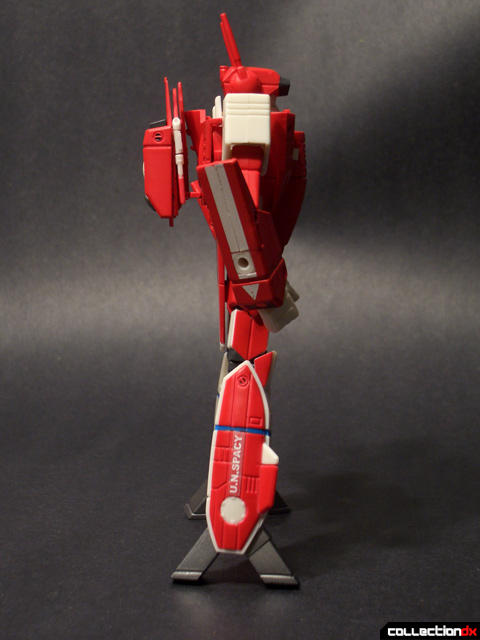 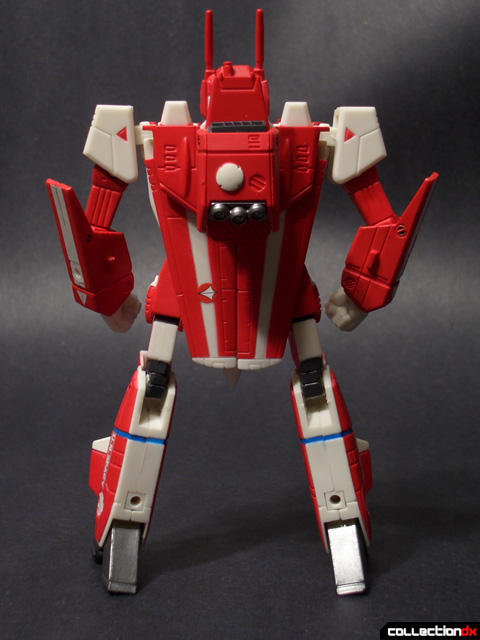 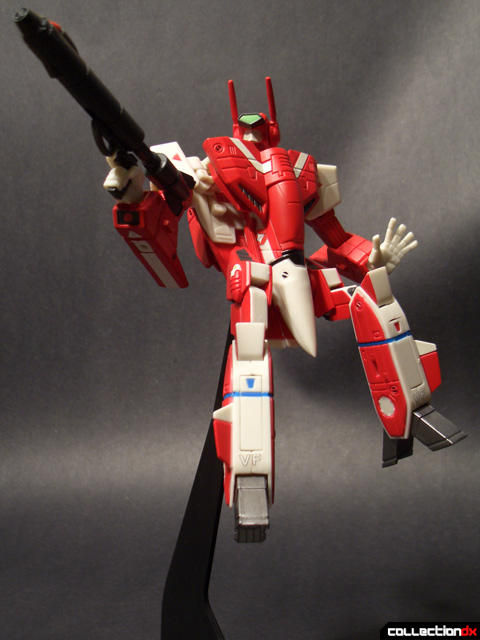 The figure stands at 5.5 inches tall with thirty points of articulation and fully transforms between all three modes seen in the movie and series; Fighter, Gerwalk and Battroid. That is impressive considering how small this guy really is. 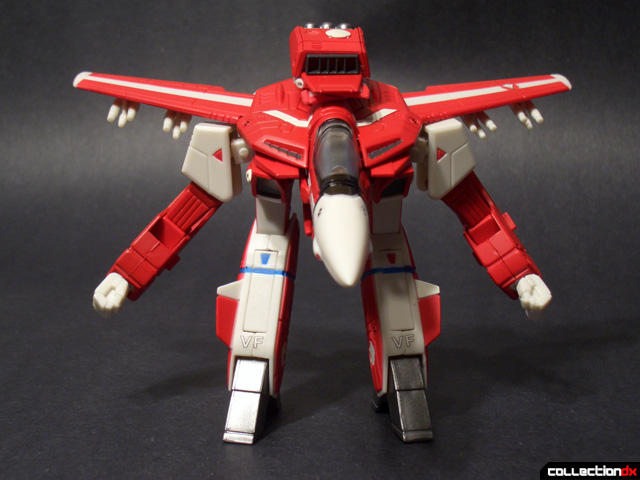 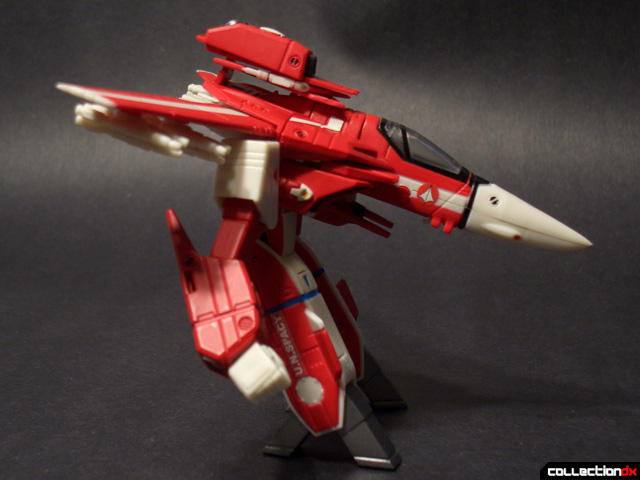 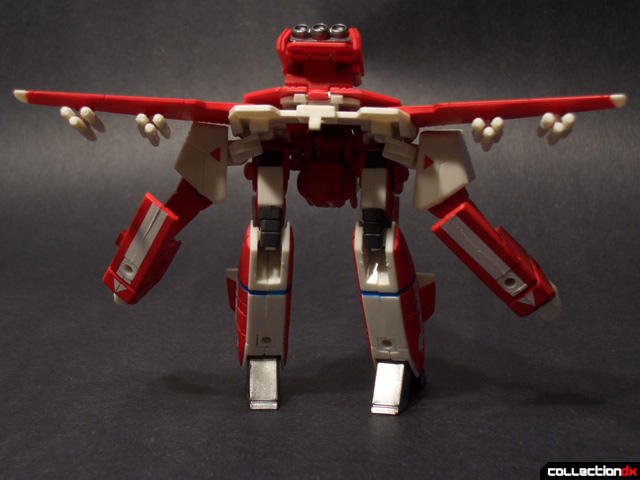 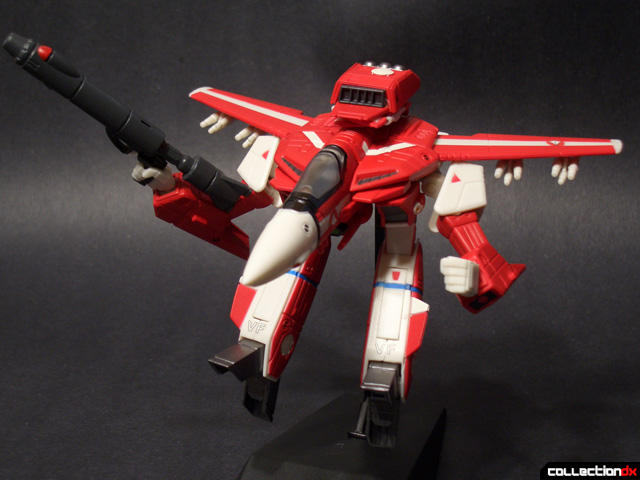 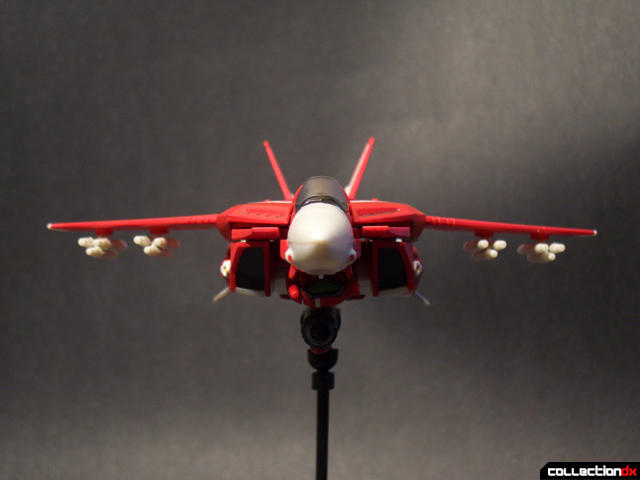 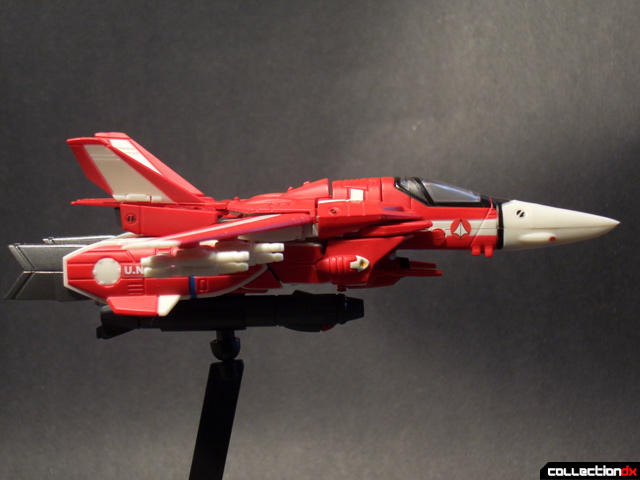 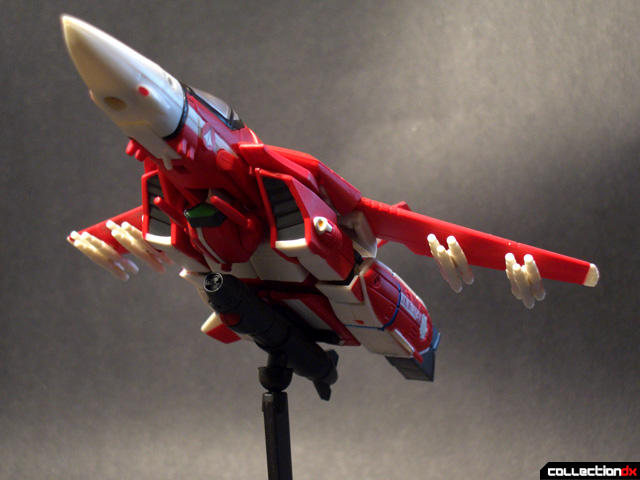 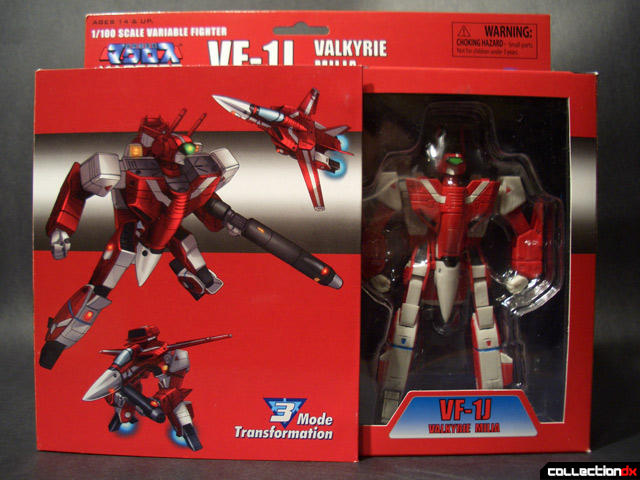 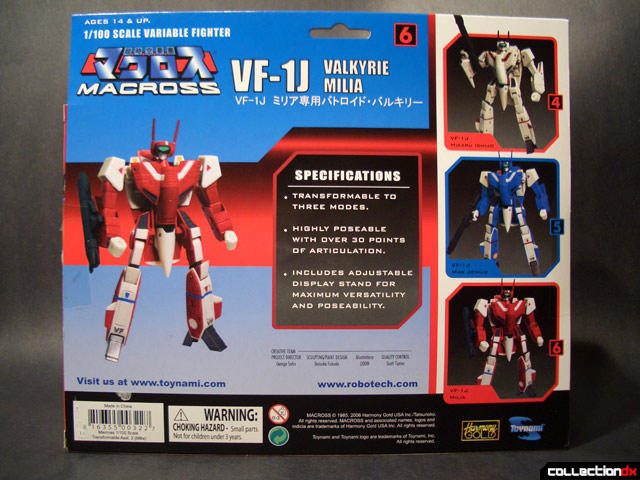 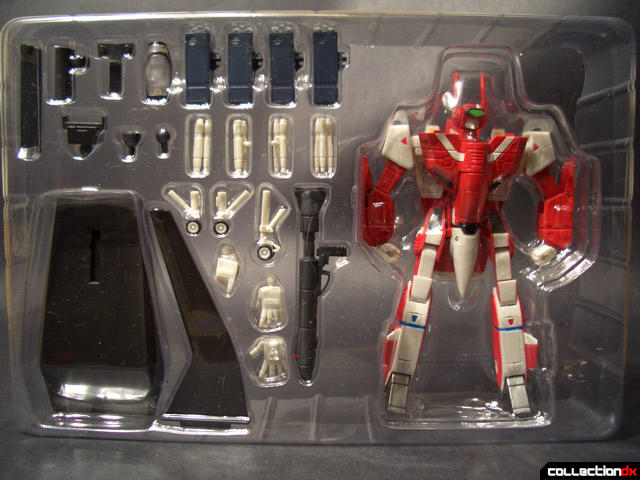 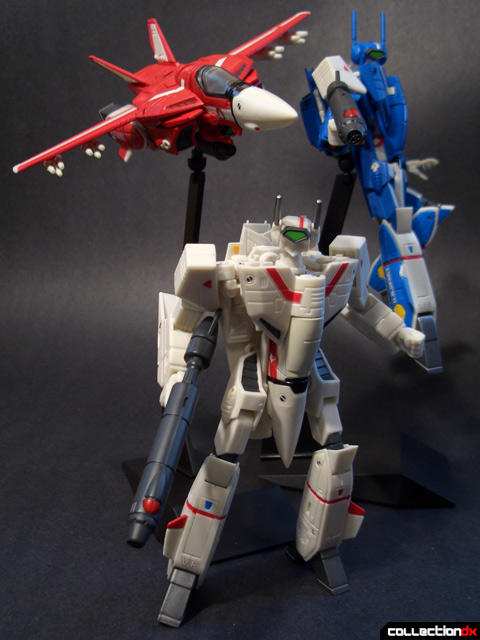 I must say that overall I am very happy with this toy and I do plan on picking up the rest of the series. I think it is fantastic that Toynami is trying this smaller scale series and I only hope this leads to more mecha from the series that we do not see a lot; such as Zentradi mecha or Destroids. The low price point is fantastic and finally I have a decent looking Valkerie/Veritech that I can transform and pose without fear of breaking a $150 - $200 collectable. 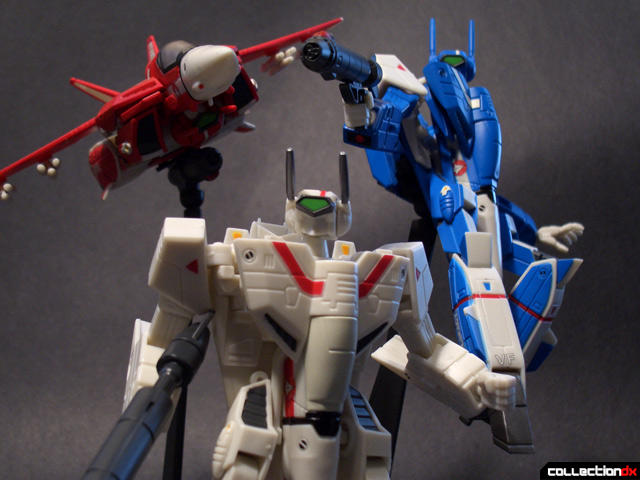 The series two figures I have picked up are improved from the series one with much tighter joints and corrected, stronger ball sockets for the display stands. For the price point it is well worth giving one a try.

Toynami does plan on doing Fast Packs/Strike Armor which would be available separately. Hopefully we will learn more about those at this upcoming Toyfair.