Back in July 2014, a good friend of mine, Tom Bateman, called me out of the blue on a Friday night and said “Hey, I need you to come out with me to Comicon tomorrow!” Within 12 hours the following day we were on a speeding train down to San Diego. Now what was interesting was that I have not been to Coimicon, in 20 years, since 1994! It was somewhat of a personal and reflective trip to Comicon as it was sometime my dad, who recently passed away, and I used to go to when I was younger. But it was nice to have some new memories and meeting up with some old friends and meet new ones. 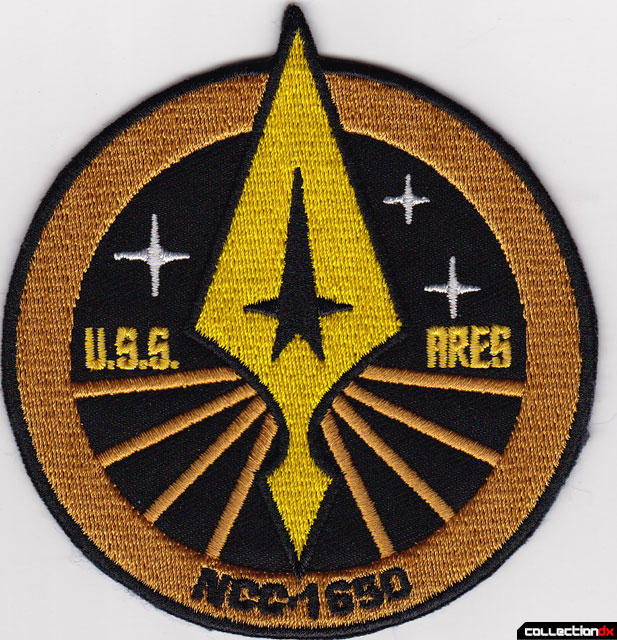 So what was the purpose of this hasty trip down to San Diego? Tom told me I was the only friend of his that was on the Star Trek: Axanar Facebook Page and he thought I would not only enjoy watching Prelude To Axanar but I could assist him with some of his interviews with the cast and crew for the website. Then it all came back to me, I had added the Facebook page for Star Trek: Axanar a while back and had not kept up with the latest progress of this Star Trek fan project. It turns out Saturday night was going to be the release of Prelude to Axanar a Kickstarter promo reel for Star Trek: Axanar. 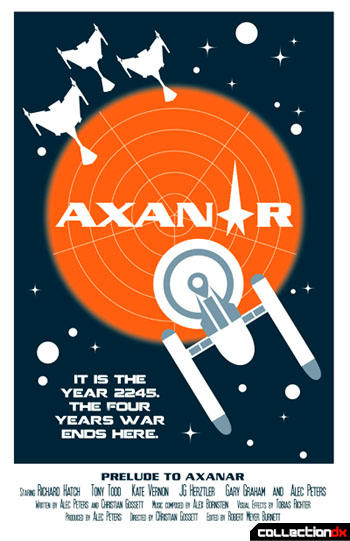 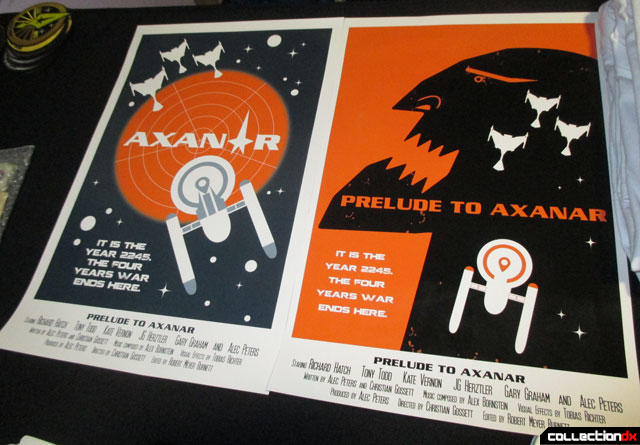 On Saturday night Tom and myself were treated to a VIP red carpet screening of Prelude to Axanar. Prelude to Axanar is the retelling of the background events that lead up to the historic Battle of Axanar as told like a History Channel documentary with the participants of the Battle describing their involvement. Axanar was a key moment in Star Trek lore as it was after the battle that set the tone for Star Trek: The Original Series’ Klingon/Federation stalemate. The direct connection to ST:TOS is the episode Whom God’s Destroy as Captain Garth of Izar is the hero of The Battle of Axanar. The History Channel type documentary was not only cleverly produced but it was an excellent way to get a trailer up for their fund raising efforts on Kickstarter.

Afterwards, I met up with the director, screenwriter and some other key personal for Prelude to Axanar and I can tell you I felt sincerity from everyone involved for the Axanar project. They are extremely dedicated to showing a rather unknown but important story in Star Trek lore that has been long neglected by the owners of the property.

At the time I watched the trailer there wasn’t a lot merchandise for ST:A but they did have one item that caught my eye on the fundraising table that was a must own and that was the crew patch for USS Ares, the lead Star Fleet ship of the Battle of Axanar, Commanded by Captain Garth of Izar. 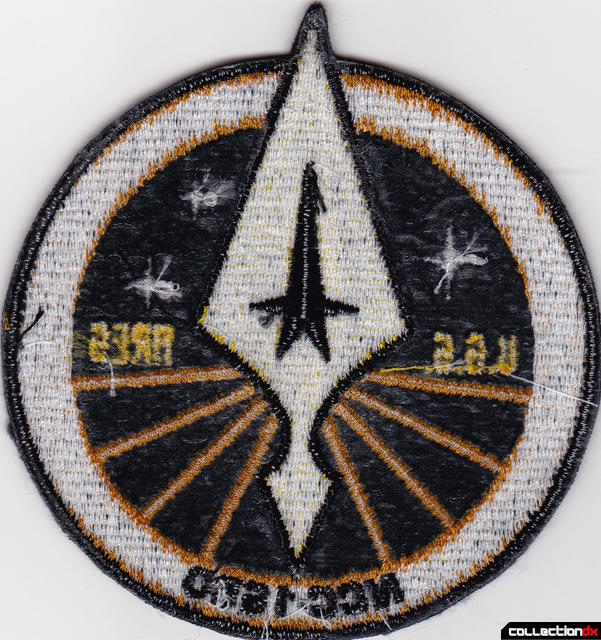 This USS Ares patch was the same one used by the crew In ST:A and beautifully embroidered with gold colored thread throughout. As you can see it was beautifully modeled by some USS Ares crew. 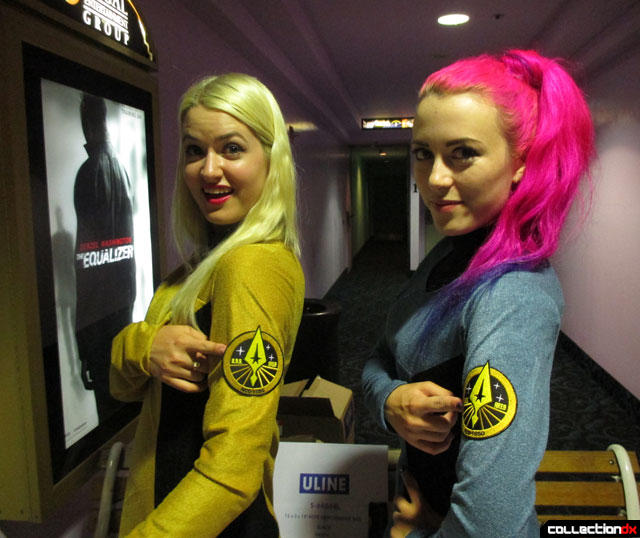 I really enjoy items like this, something a little different from the usual Star Trek offering and a unique display item for your display case or jacket that helps raise money for a good and sincere cause. With most of the money raised I am looking forward to seeing the completed Star Trek: Axanar film to be released later this year. As for the patch I would suggest picking one up right away before they are sold out to other enthusiastic fans.

I didn't know it was April Fools Day.