The Trans-Jets label has been applied to a lot of toys, all of them bootlegs, and all of them derivative of Mazinger somehow.

The toys are surprisingly well made, and are actually original sculpts. Of course, they appropriate design elements from other characters to to make their own toys. 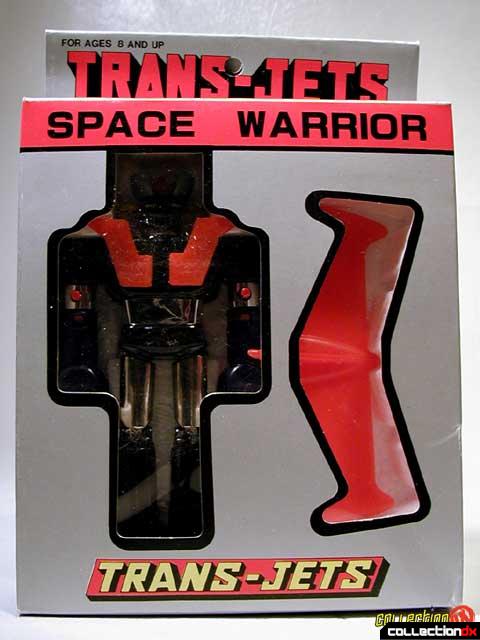 The Trans-Jets are almost entirely diecast, and about 5-6" tall, taller than their ST Popy counterparts. The head, fists and wings are plastic. They come in a styrofoam tray inside a window box. They are very heavy. you could hurt someone really badly if you hit them off the head with it. 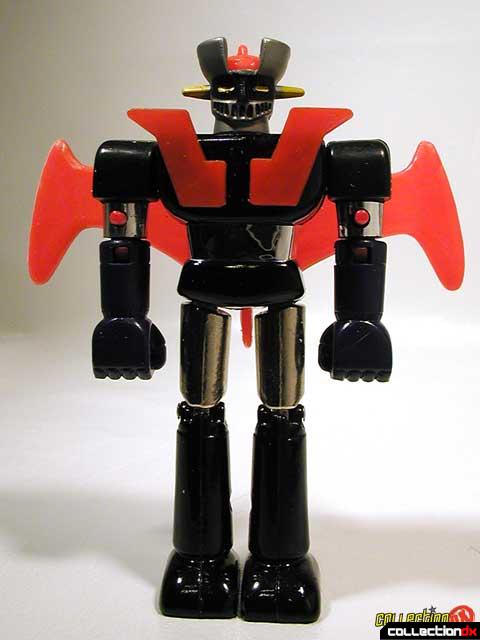 All these Trans-Jets toys share the same body, with variations to the head and chest emblem. I've seen them with the heads of Grandizer, Great Mazinger, Voltron, Mazinger Z, Danguard Ace, and even Gundam. 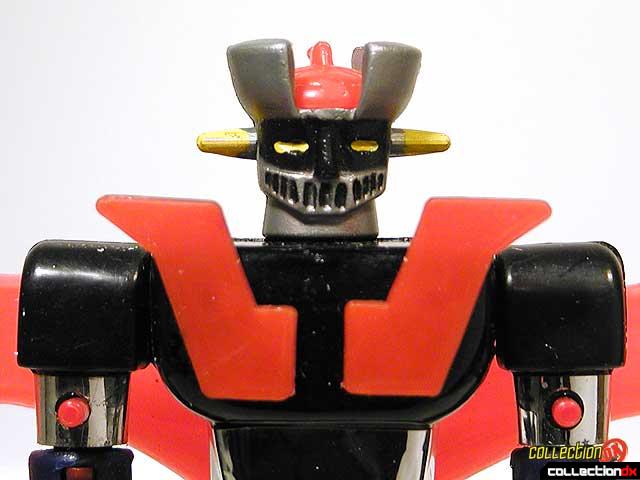 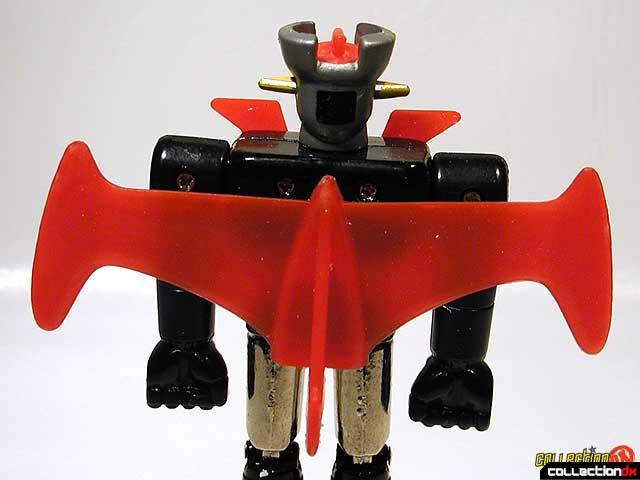 They're pretty funky and can be had for about $35 each on eBay. They were much more common a few years back, but you can still find them around if you look hard enough.

Trans-Jets were made in Taiwan, and were probably released around 1998-1999.

The back of the box has some crazy artwork.