The Time Crash 2-pack features two different incarnations of The Doctor – the Fifth and the Tenth Doctor, played by Peter Davison and David Tennant, respectively. 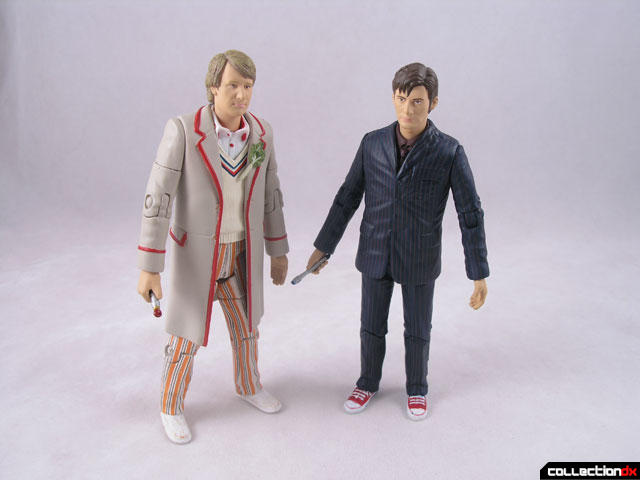 The set is based on the short episode “Time Crash” in which two different versions of The Doctor meet onboard the TARDIS. It was filmed for a 2007 “Children in Need” televised fundraiser. 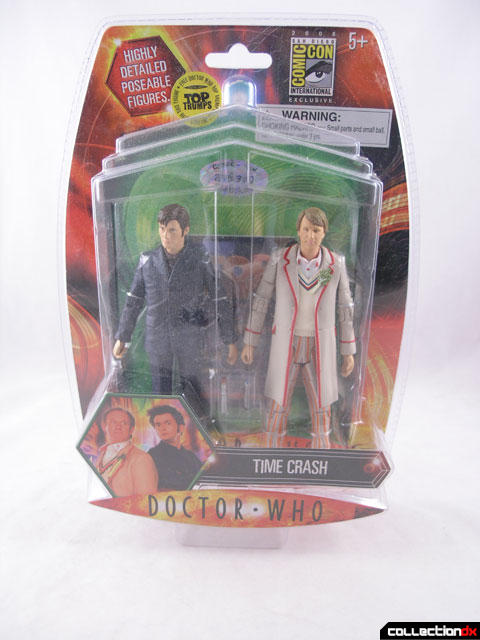 This particular set was a San Diego Comic-Con exclusive for 2008. 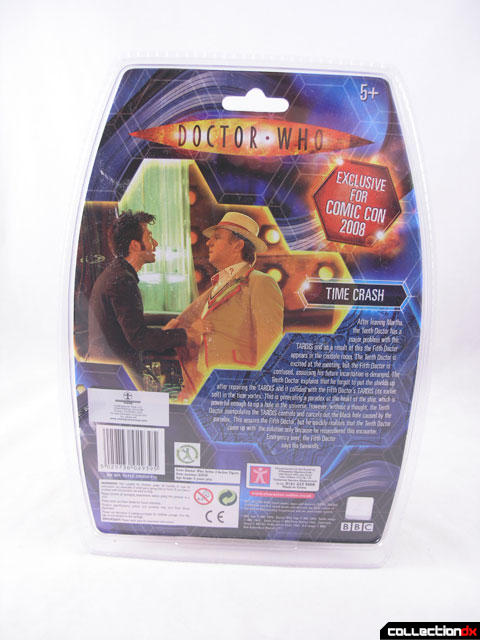 The Tenth Doctor figure is just about identical to the one released as a regular figure, but the Fifth Doctor is a bit different. 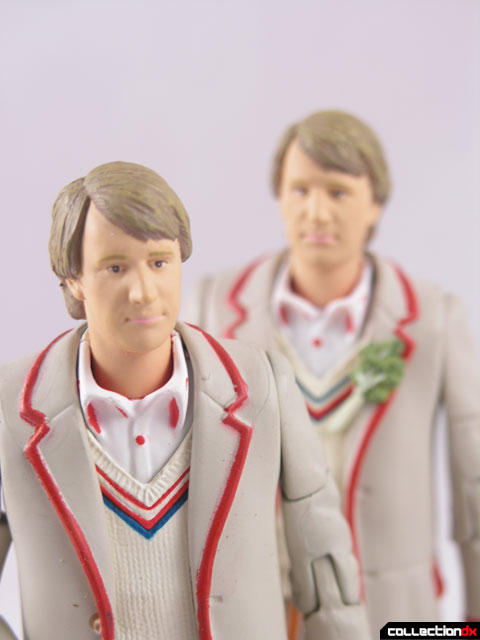 First – The Tenth Doctor, played by David Tennant. Arguably the most popular of the recent Doctors, this figure is nothing that special. The Doctor is shown here with a blue suit with red Converse All Star shoes. A slight variation is the red shirt worn beneath the suit. 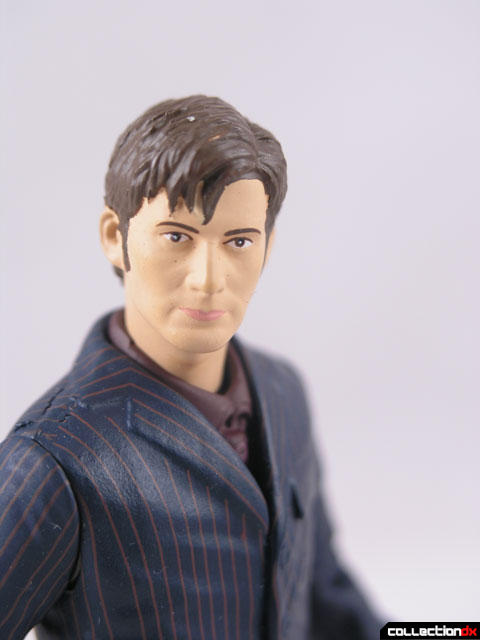 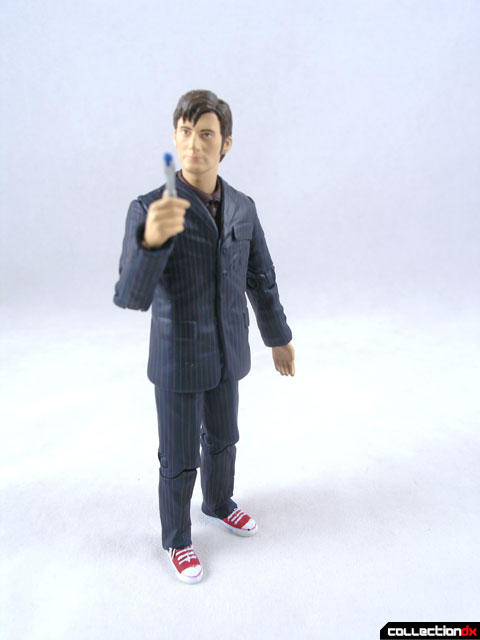 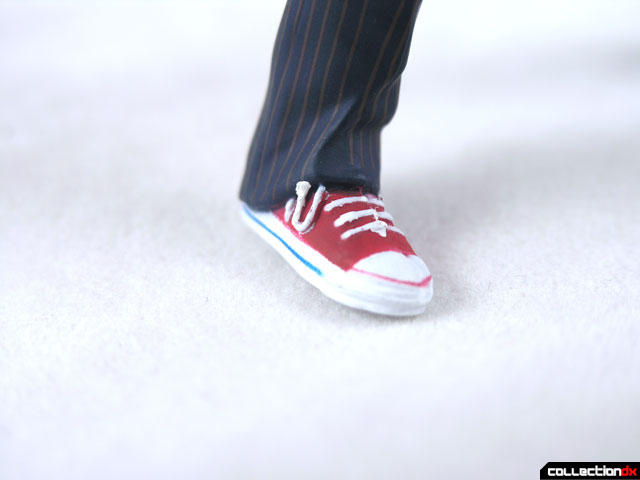 Like all Underground Toys releases, The Doctor has great articulation, but misses out on a key joint – the ankles. Simple ankle joints would make these toys much more dynamic. 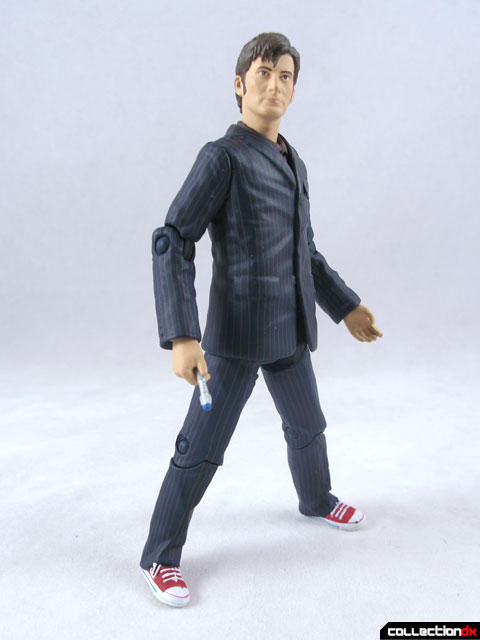 The Tenth Doctor features a decent likeness of David Tennant, and comes with a floppy rubber sonic screwdriver. 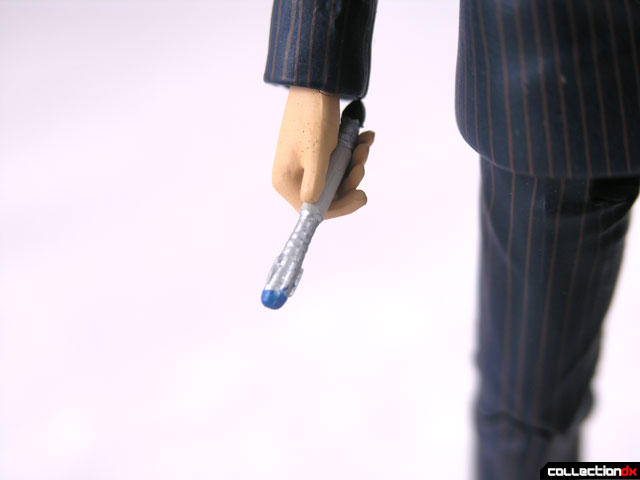 The Fifth Doctor is the same figure as reviewed here, but with slightly different paint applications and a stalk of celery attached to the jacket. The Doctor also comes with his signature Sonic Screwdriver. 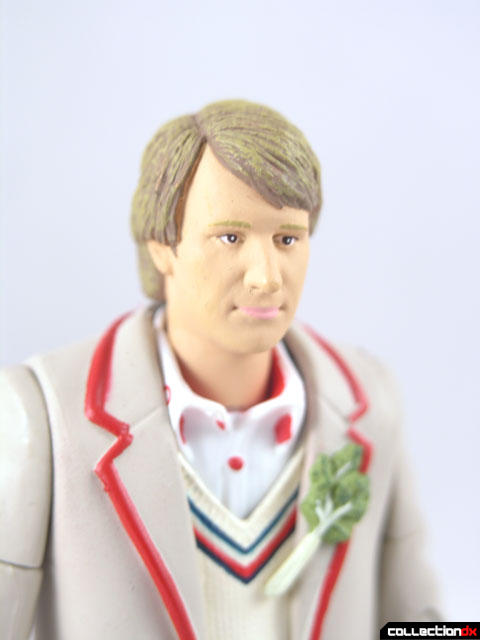 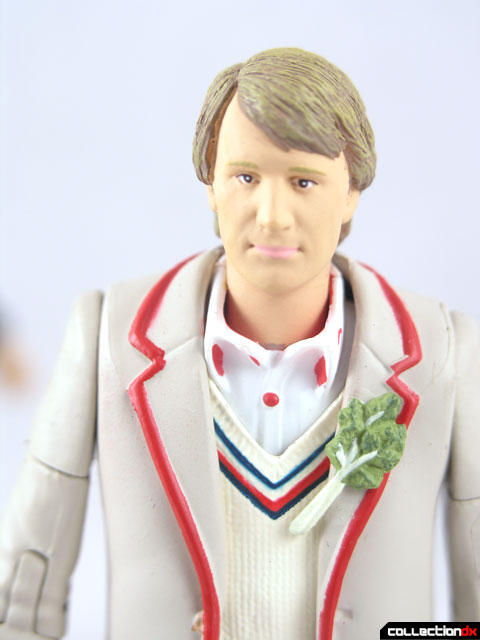 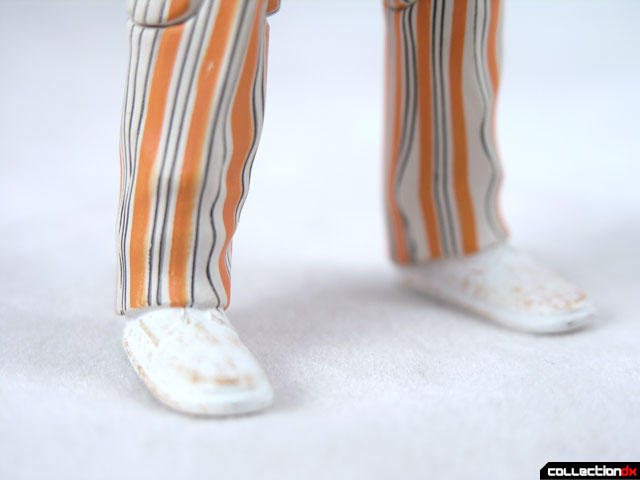 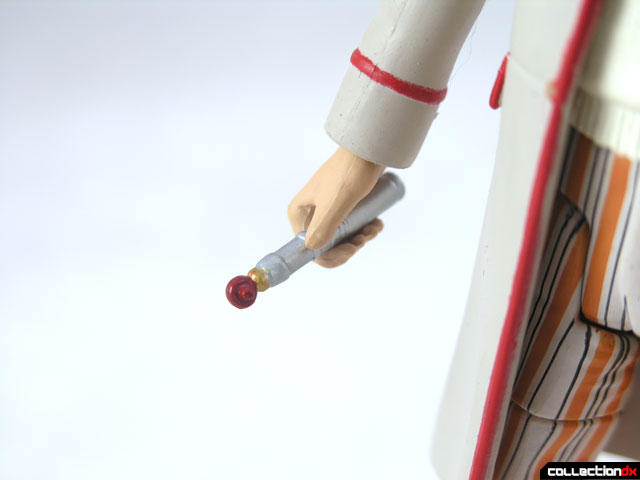 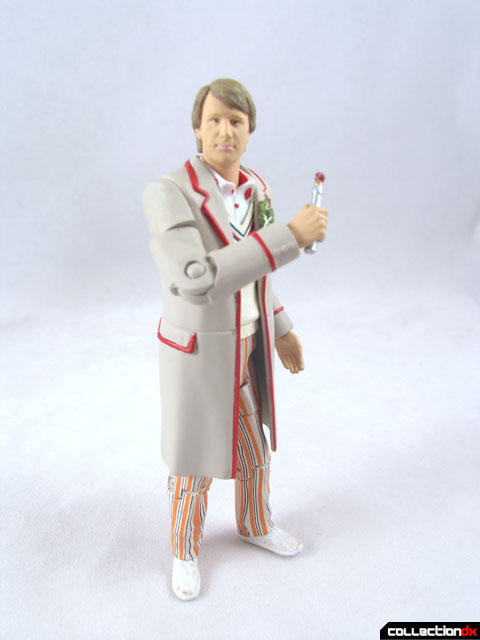 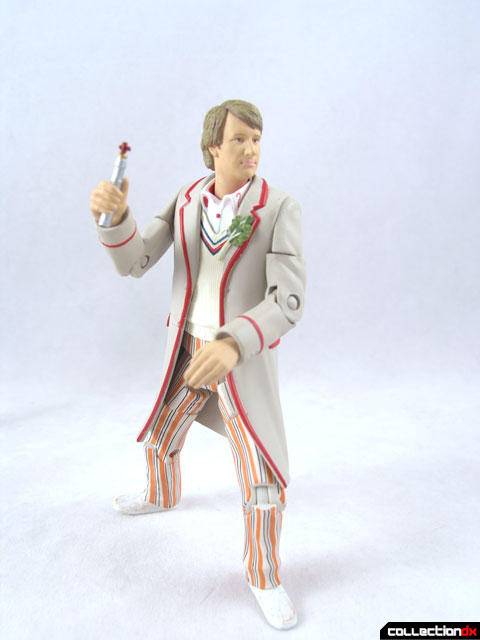 It’s worth noting that the depiction of the Fifth Doctor in this two-pack does not represent the way he appears in Time Crash. Peter Davison hadn’t played The Doctor since 1984 (aside from a special) and he’s aged quite a bit in real life. He appears aged in the Time Crash special, but he appears as his younger self in the two-pack. 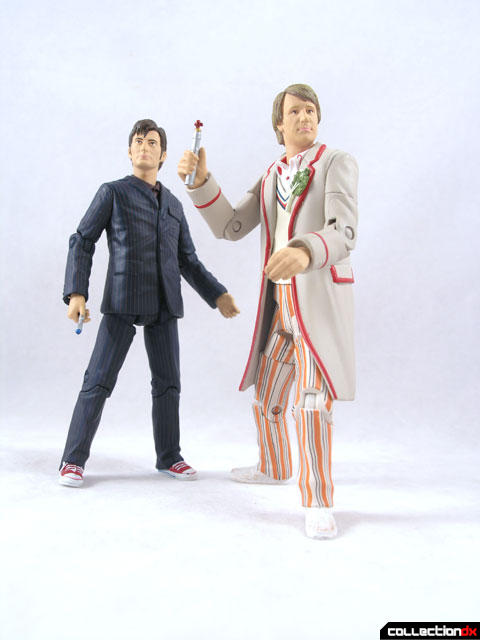 3 comments posted
Doctor Who reviews? GET OFF

Doctor Who reviews? GET OFF MY LAWN!

In all seriousness, though, this is a great two pack. It got really rare there for a bit, but I suspect price will now come down on it. For the longest time this was the only way to get the 5th Doctor with Celery, which led to fans calling it Celerygate, as most folks were PO'ed.

Thankfully the new 11 Doctors box set has the celery included.

It's time for me to go back to finish watching Season 2 of Dr. Who continuing with the episode, "The Girl In the Fireplace". Hard to believe it's been over 4 years since I've gazed off from watching the new series. Up to this day, I still remember "Tooth and Claw" and I still believe it was a silly episode.

Man, I'm glad to see more Dr. Who toys coming out officially. I've been making my own Dr. Who toys when I was a kid, but they didn't stand to last on my table because they were made out of paper & cheap modeling clay. When they're made cheap, they break off.

More of Eccelston fan for the new series and Baker for the clasics. Reason celery was omitted from Peter was ghe head of co/ut did not like Davison, and the celery was dumb and did want it included. No, you don't do that. It's like Tom with his scarf, or Sylvester without his umbrella.