The Spectrum Pursuit Vehicle (or SPV) is a fictional pursuit and attack vehicle from Gerry and Sylvia Anderson's science fiction television series Captain Scarlet and the Mysterons (1967).

This vehicle is an eight inch die cast rendition by Product Enterprises under the Gerry Anderson series. 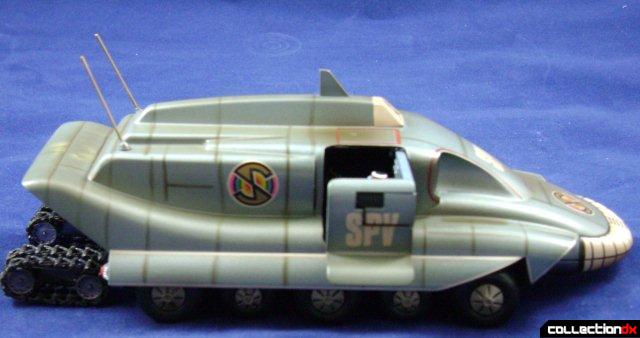 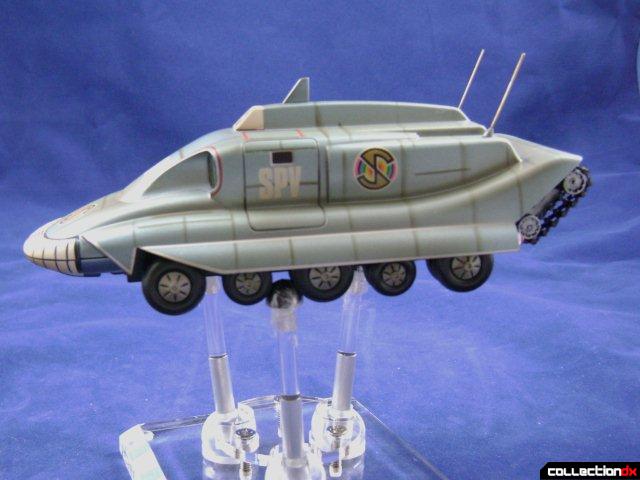 The SPV comes in the typical box of the series, icon, picture, and plastic tray. 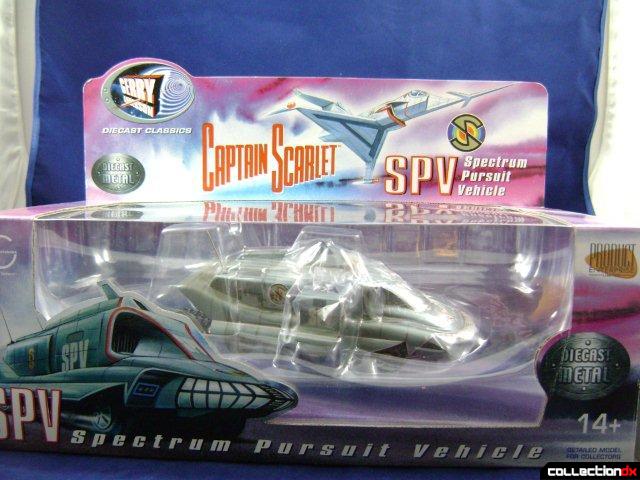 It has a nice retro look and lines from the series. 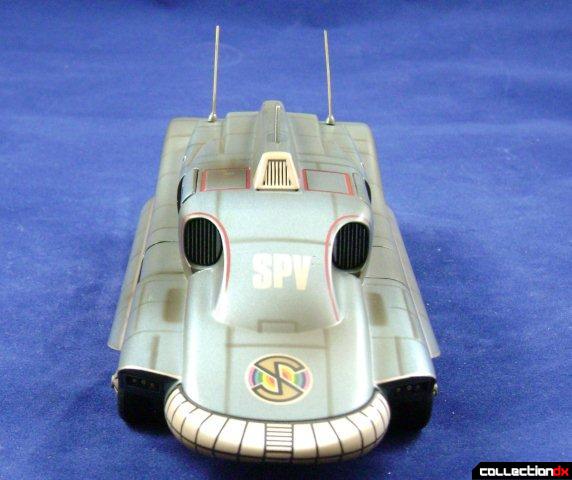 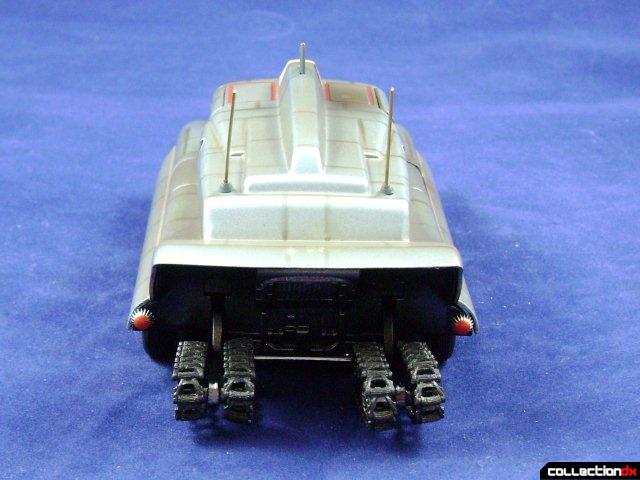 The side door pops open and has a little Captain Scarlet (they ride in the vehicle backwards...so when crashing through blockaded, you don't get hurt... even though he was "Indestructible" (click on link to watch a Scarlet music video with the SPV.... 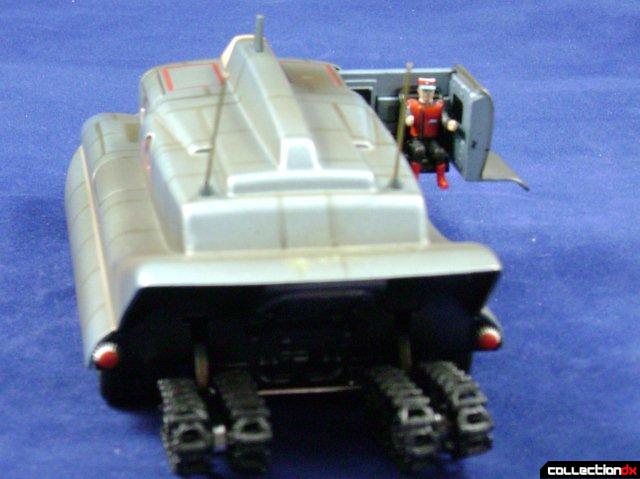 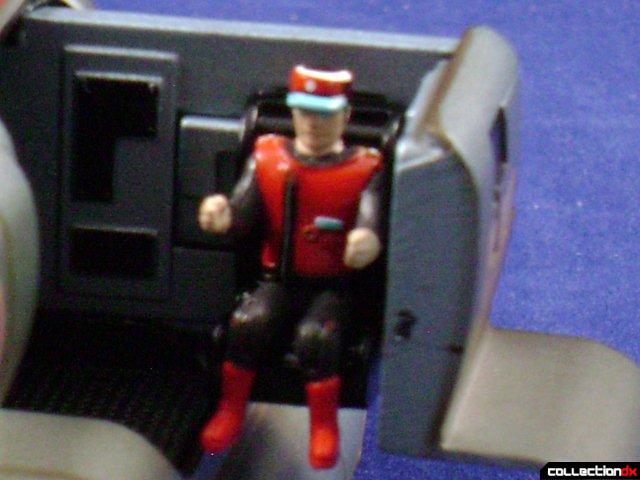 The back fold down tracks are metal with rubber treads. 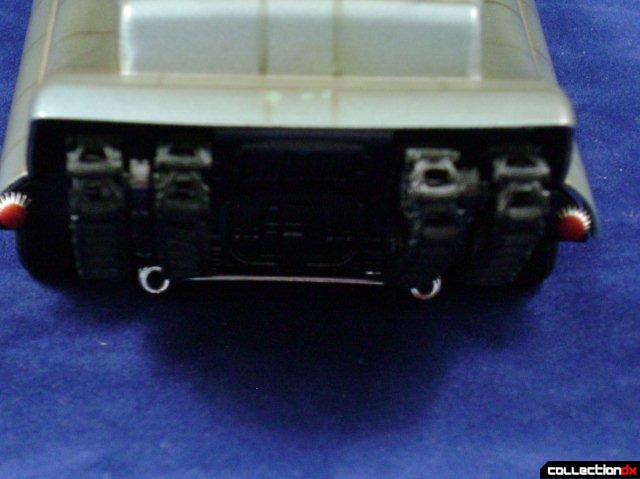 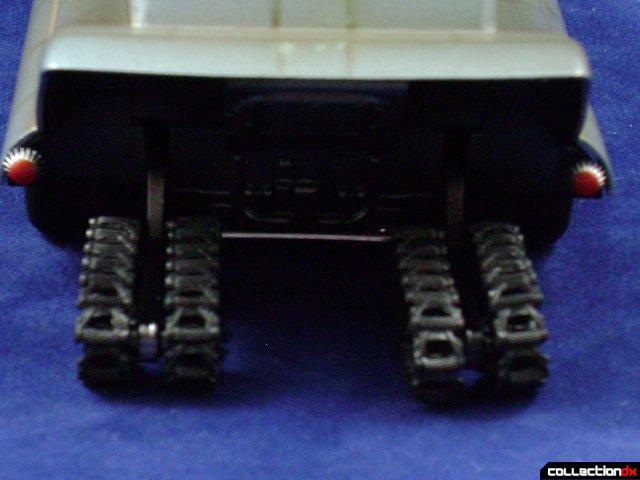 Ten sets of floating wheels just like the TV show. 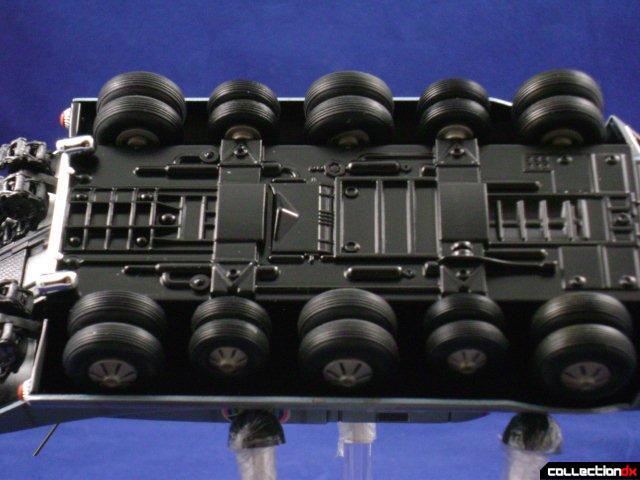 As with the whole series, there is detailing and quality. 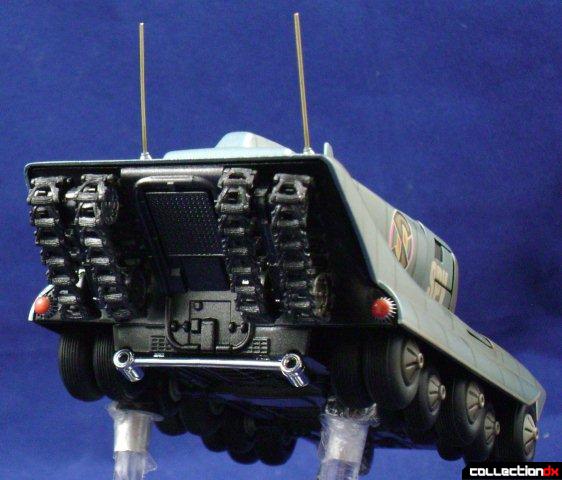 I have noticed some imperfections in the paint, they are smooth to the touch, and have a weathering look... so I'm not sure if they were by design or factory error. 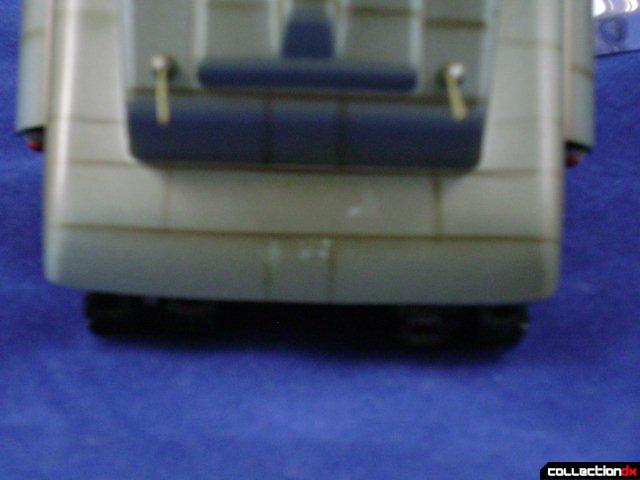 The Gerry Anderson series started out for 39.99 pounds sterling and keep rising in value. 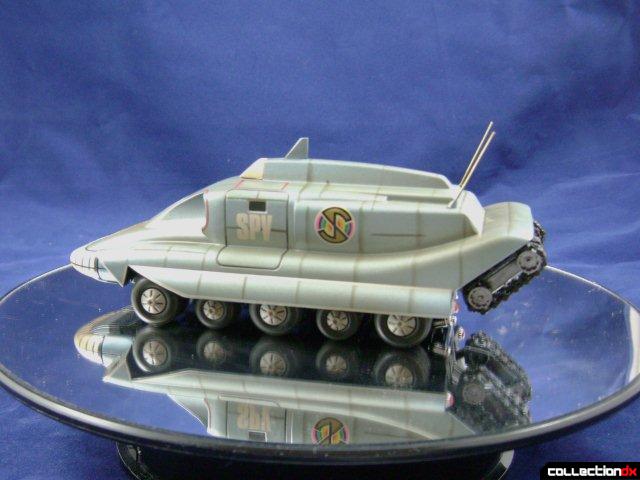 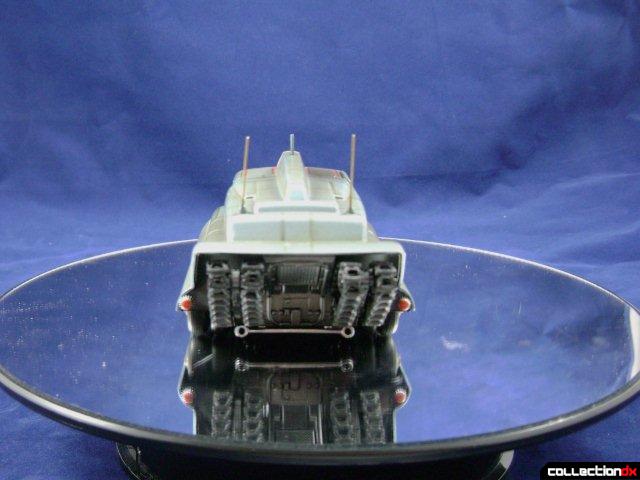 For everyone OTHER than this black sheep. You can get the SPV for 39.99 USD. 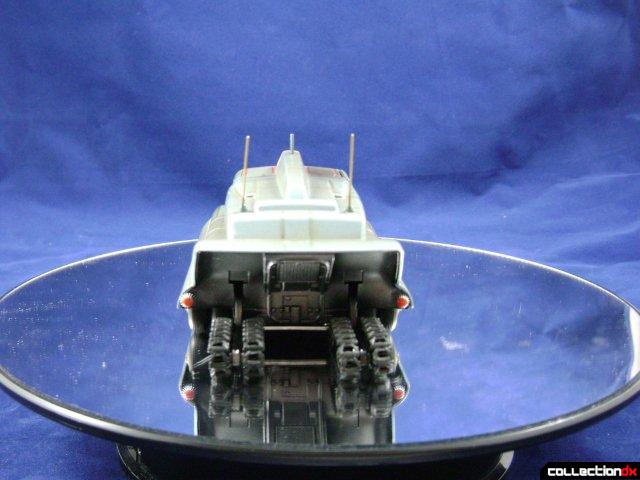 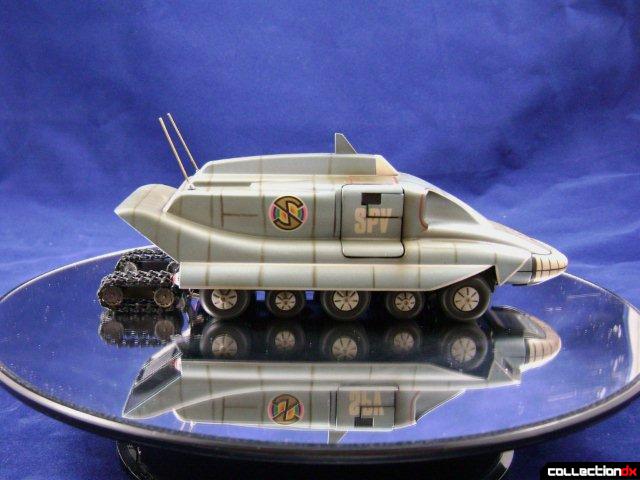 I like the look of it and needed a reminder of the show for my collection. While it is the least desirable of the series I still give it a thumbs up. 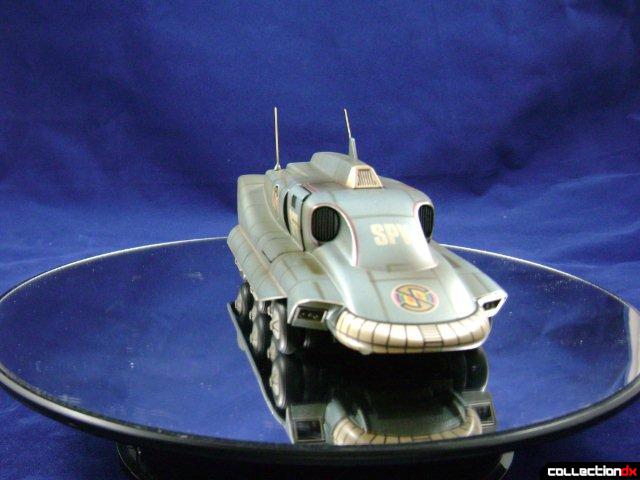 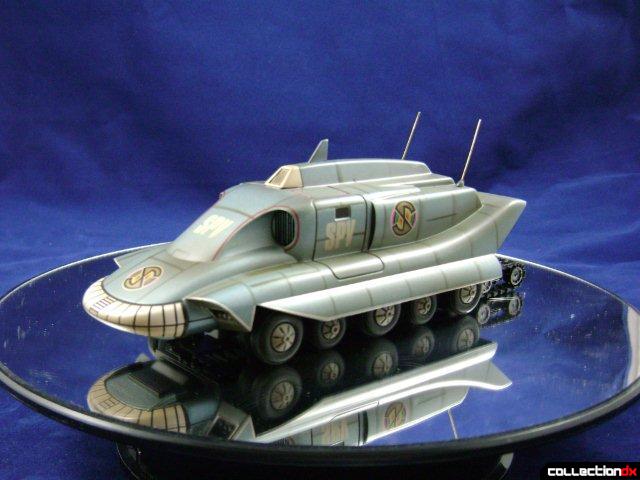 NOTE: be careful there are versions not by Product Enterprises that look the same but have no Captain Scarlet figure and no back tracks, which made me sell that and buy this!

2 comments posted
you have such cool stuff to

you have such cool stuff to review, digging alot of it. Please tell me you have the Autoart Ultraman MAT car...I love that thing. Its based on a Mazda Cosmos rotary. Somehow I'm sure you already knew that.

...I had the Unifive TDF and it was so small...i sold it. no idea about the MAT until TODAY! The few autoart I found were so expensive...wish I had gotten earlier.
watched a great video of it http://www.youtube.com/watch?v=wfIjeyWysQo
looked awesome..lucky for me Ultraman is not part of my childhood:)