Splinter is brought to you by Playmates Toys!

Hey look! More Ninja Turtles! Except this one isn't a Ninja Turtle. He's an old ninja rat-thing. Master Splinter is the teacher and father-figure of the Turtles. He is always portrayed as an old, wise sensei who just happens to also be a rat. So, let's look at how Playmates brought Tony Shaloub to life in plastic form. 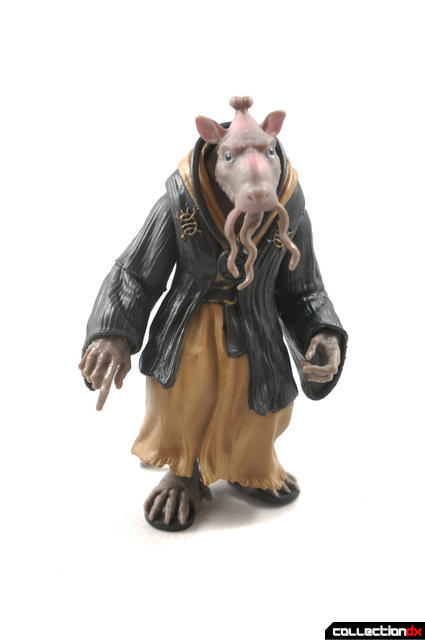 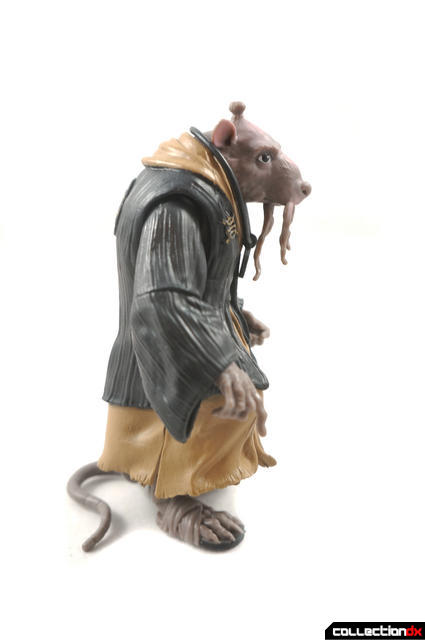 He looks like a fish with testicles on his head. Thanks to Tony for pointing that out to me. Now, every time I look at Splinter's face I only see catfish and scrotum. 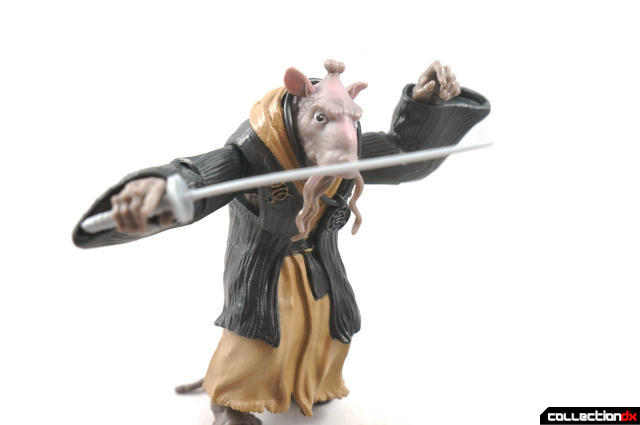 At this point, it's going to be difficult to continue the review, but stay with me here. 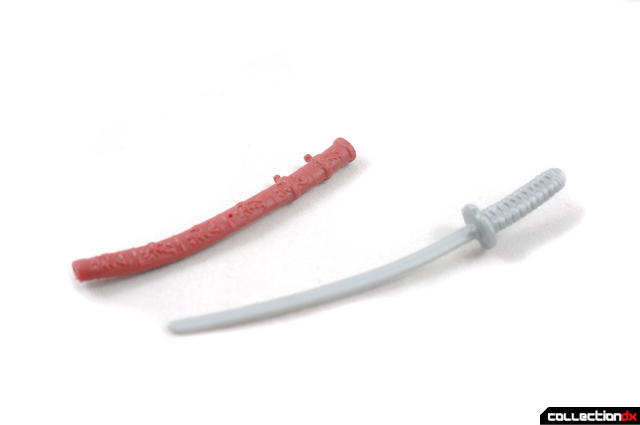 He comes with a sword and sheath. I still can't get over the testicles. 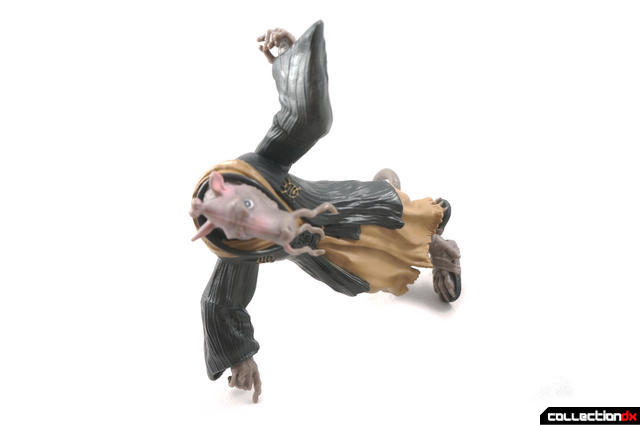 His robe is very rubbery, and still hinders the articulation. Of course, he doesn't have much articulation, as he has universal shoulders, swivel elbows, swivel wrists, universal hips, and testicles on his head. 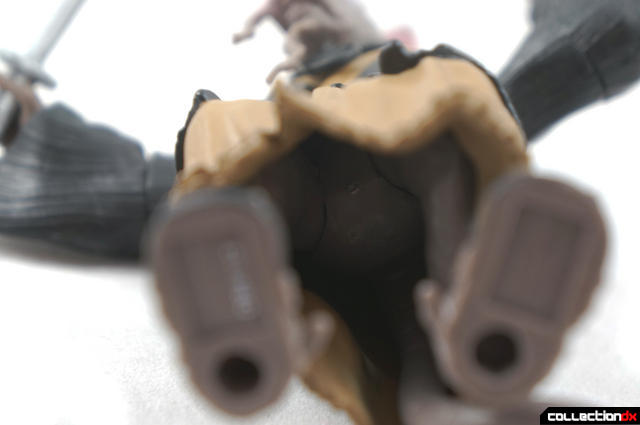 Here, you can clearly see the hip articulation and the testicles on top of his head. 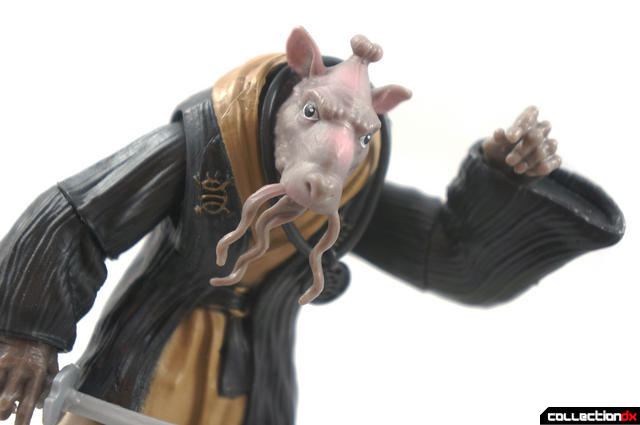 Splinter's perfect. 10/10 Would recommend. Plus, he has testicles on his head.

Questionable head adornments aside, I really can't get past the tentacles hanging off his face. All of this is just one big No Thank You.

Ha ha ha! You made another funny!

He can teabag himself.