Spittor was another one of those impulse buys at a lunch break from work. It was during that time that all of the Beast Wars toys went on clearance, and I picked this guy up because he was essentially the same as Car Robots Gushar (with paint differences). 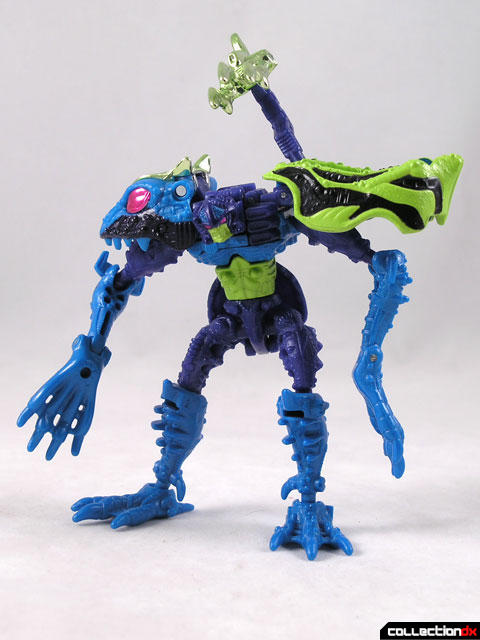 It's a decent little toy but nothing to write home about. The plastic is very soft and it feels more like a playskool toy than a transformer. Spittor transforms from a cybernetic frog to a humanoid robot. Personally, I never got the whole Beast Wars thing. Cars to robots I can understand. Frogs to robots - not so much. 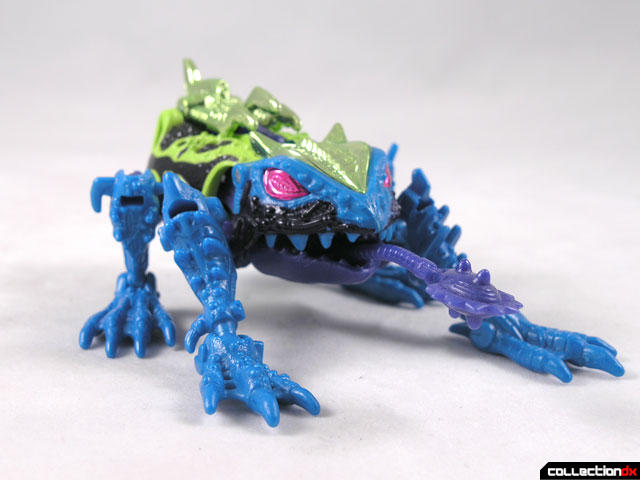 Spittor comes with a whip weapon that can double as a long tongue in frog mode. 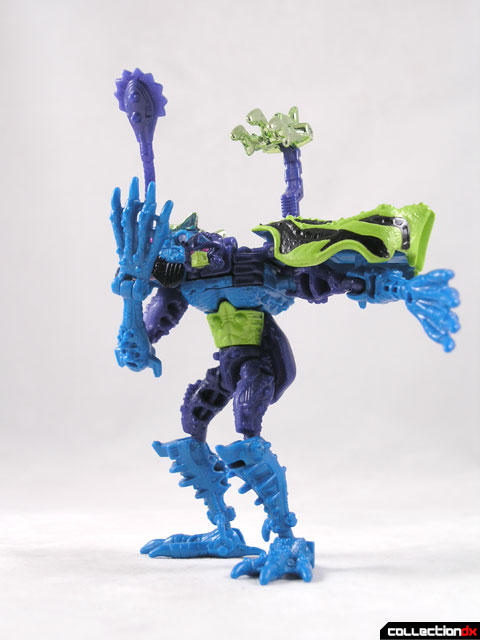 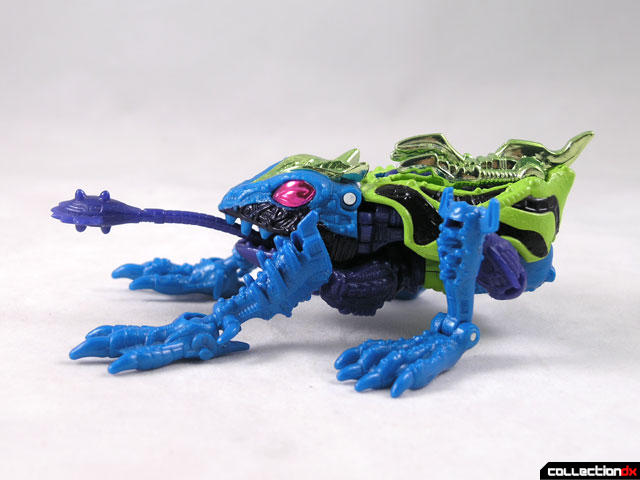 Essentially what Spittor was to me was hand candy. I would fiddle with him when I was on the phone, occasionally change him around, but thats about it. 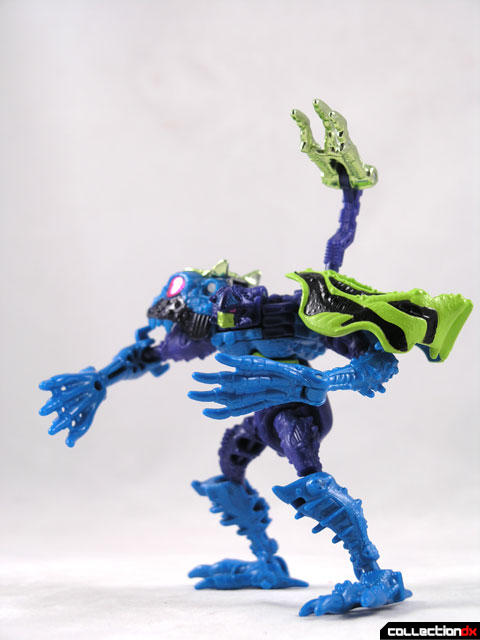 2 comments posted
I think The Transmetal and

I think The Transmetal and Transmetal 2 toys are my favorite Beast Wars toys. The fact that they now look more like the TV Series counterparts is a nice touch (same applies with BWII and BWN). That and as much as I love BW, I never liked the first wave of toys and I'm glad that Hasbro Remade Optimus, Megatron, Dinobot (even though his colors were awful except the Japanese version) and Cheetor. Even more so with the Thrilling 30 waspinatior and Rhinox. (I can substitute Blackarachnia with her Animated counterpart if I can find the toy of her) but the only one I have is the jungle planet Cybertron optimus prime :(

Better than slaper, he was poorly madr, felt like a bad ko. This one is one of my favorite.