There might not be a toy line more relevant to this site than the Shogun Warriors. If Mattel had not imported all those Japanese toys that we know and love into this country and had such wild success under this brand, who knows if all the toys that were to follow would ever have happened? Godaikin, Transformers, Robotech and who knows how many others all benefitted from the trail blazed by this world famous brand.

But not all the toys that bore the "Shogun" label had their origins in Japan. Mattel as well as other companies they partnered with put out several oddball items to help promote the brand. One of the rarest and coolest is the "Official Utility Belt" released by GLJ Toy Co. Inc. 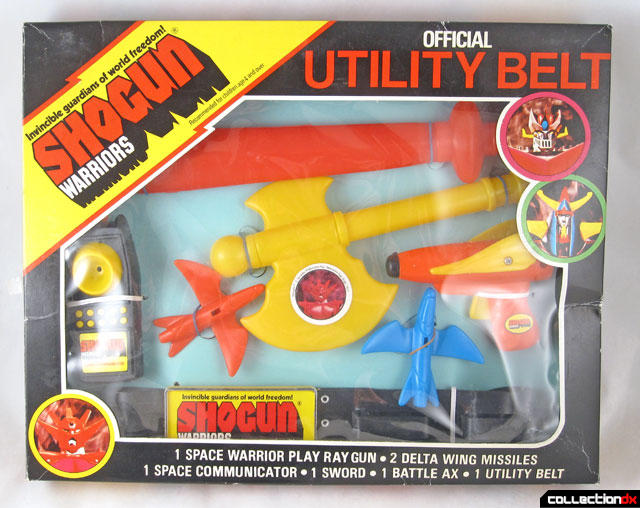 Essentially a cosplay item for kids of the time, the set features a belt with the Shogun Warrior logo at the front along with a variety of different weapons. Some of these weapons were based on actual weapons from the 24" toys while the rest were simply other toys re-branded with the Shogun name. Each came strapped to a thin cardboard backing inside the box. 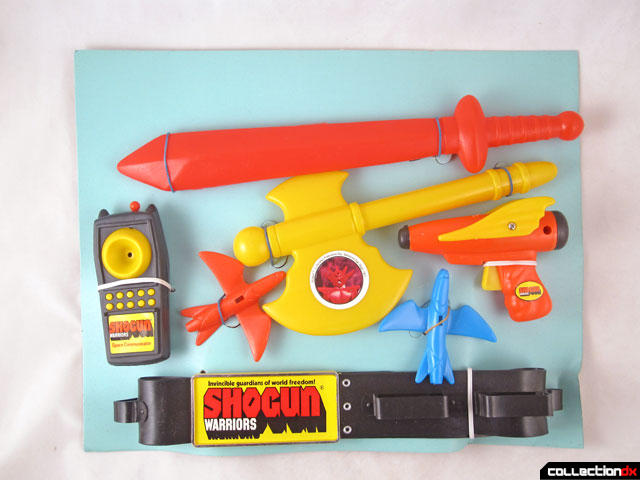 Familiar weapons included are Great Mazinger's sword, Dragun's axe and Reideen's Delta Wing missiles. They are essentially the same as the originals, but increased in size. The only other difference of note is that Dragun's axe features a sticker showing the character in jumbo form and a more robust handle. The following pictures show a comparison of the originals and those from this set. 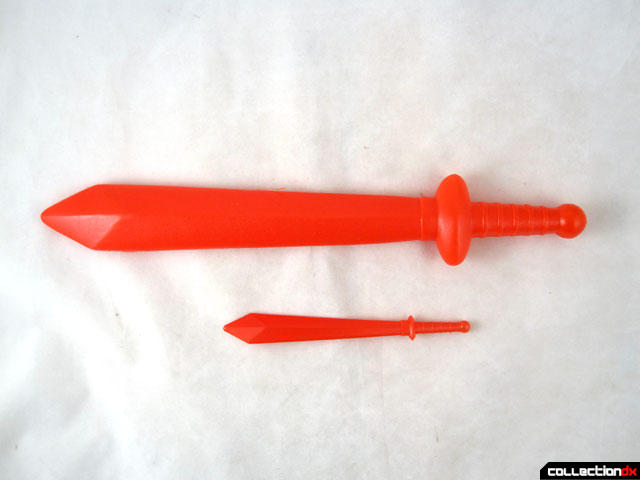 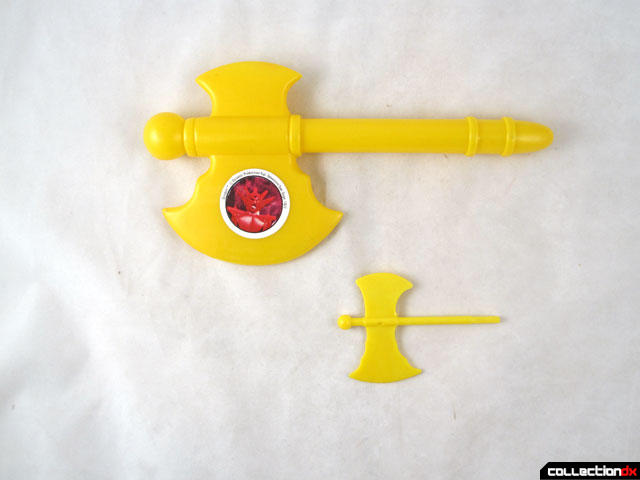 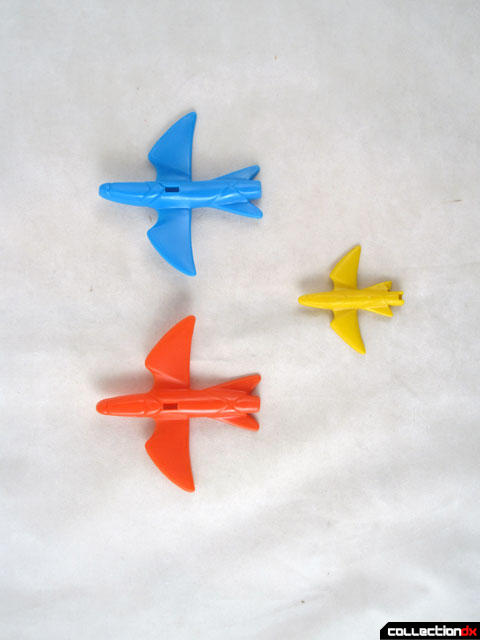 Other items in the set are the titular belt, a ray gun and a "space communicator". 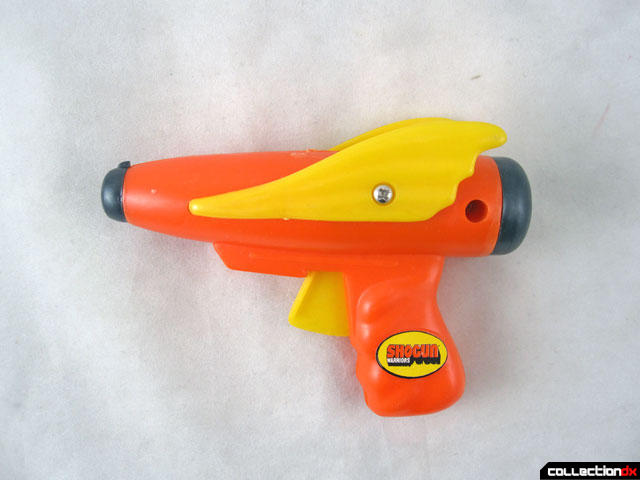 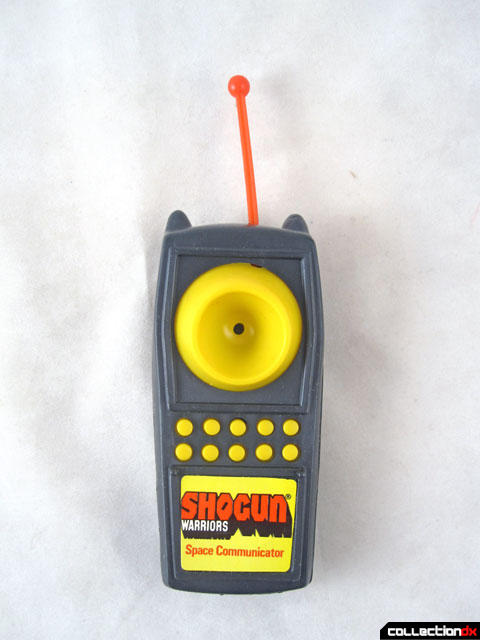 The Shogun Warriors Official Utility Belt comes packaged in a thin 15" x 12" x 1.5" box with clear cellophane on the front. The set rarely comes up for sale, but also isn't really in high demand and is probably only for the Shogun Warrior completist, like myself.

So not only do the French get awesome Captain Harlock and Grenidzer/Goldorak outfits, but the Americans in the 70's like my dad got THESE! (I think they had a Great Mazinga costume as well)

Why can't my generation have good things?

Oh right, it was a dumb idiot who thought it was a good idea to swallow a battlestar galactica toy's launching missiles?