Sark was the main antagonist of Tron, masterfully played by David Warner, who also played his human counterpart (Dillinger) and was also the voice of the Master Control Program.

This is the Walgreens Version of the figure, which is the same as the mass retail version, minus the effects parts.

As with the others, he comes in a much-too-large window box, which I have neglected to take pictures of. It's the same as the other ones, so go look at those for details.

Sark stands 6" tall and actually looks... pretty great. I have no QC issues with this figure, and I think the face is a reasonably good likeness. 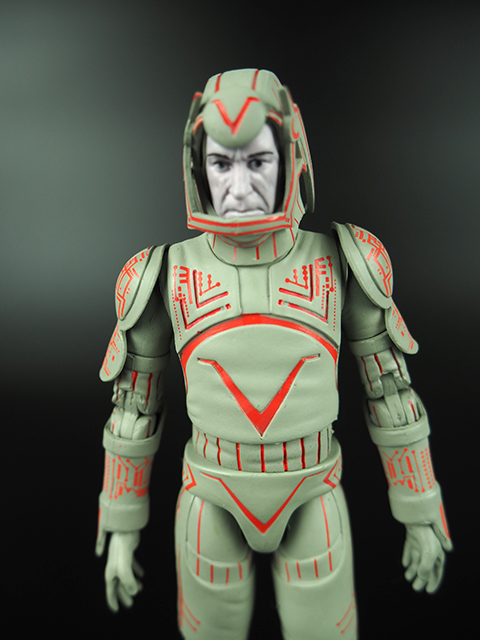 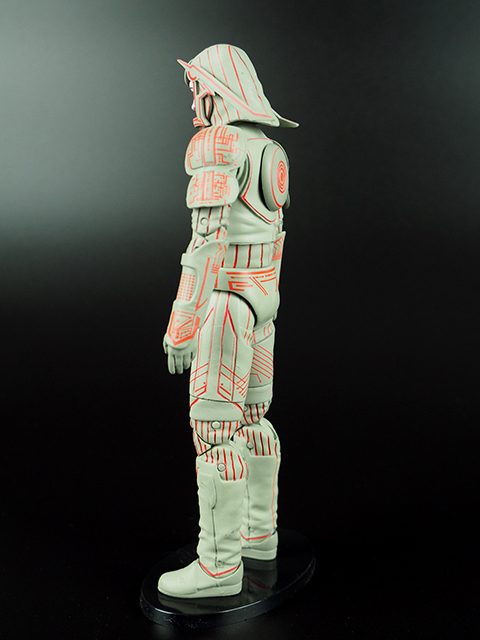 He comes witn an identidy disc and a stand. The stand is worthless. 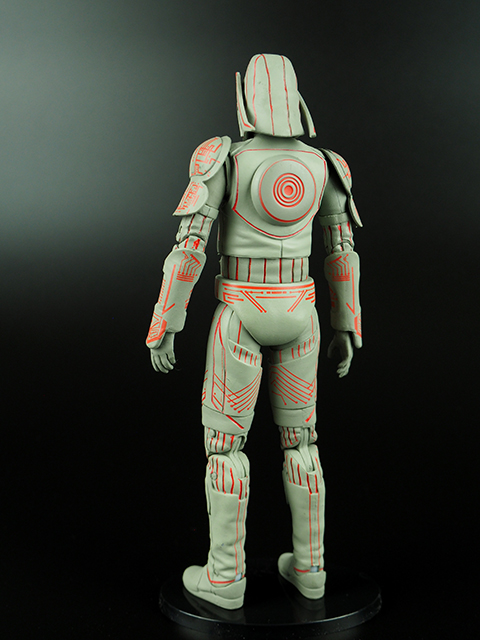 The disc fits OK on his back. Not super tight, but it stays on when posing. Like the others, it still cannot actually hold onto his disc, which is a huge dissapointment. 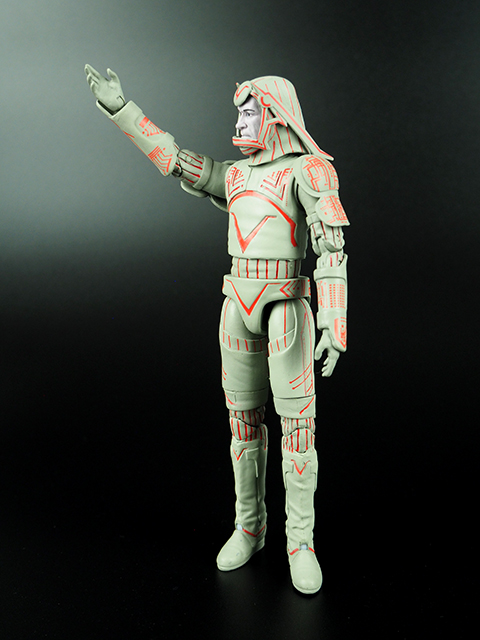 Posing is a mixed bag. Neutral poses work well, but anything dynamic is difficult. The joints are a bit sticky and some require heat to free up. There are also some obvious places where the joints are not painted and you can see the base plastic below. 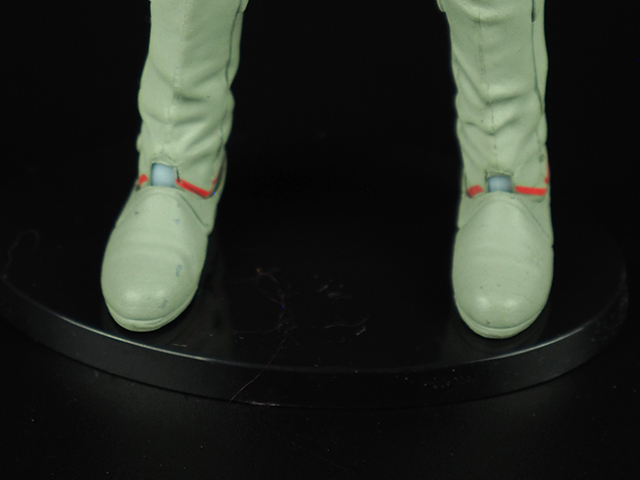 These figures are available at wal-mart for about $20, with the regular versions coming in at $25. Why not bump these up to $30 and include extra hands, an additional identity disc with no peg in it, and an alternate head? That's what most mass-market figures are doing these days, nevermind the great 6" Japanese lines like Figuarts or MAFex. I mean just look at what Marvel is doing with Legends, Black Series and Lightning Collection. Take a look at your competitors Diamond, and try to compete. Because right now the only reason I buy your product is when you get a license that nobody else does. 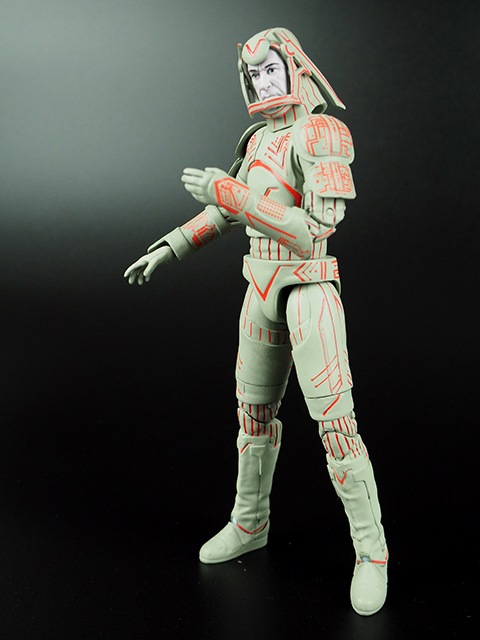