[1990-91 was a good time in my life. I was 15 and my first job on the weekends was at the Planes of Fame Air Museum in Chino California. Planes Of Fame is an air museum that owns one of the largest collections of privately owned WWII, Korea and Viet Nam era combat aircraft in flyable condition. Started in the 1950’s by aviation enthusiast Ed Maloney, he became one of the founder fathers of aviation preservation and restorations in the USA when the rest of the world looked at old airplanes as junk. Without Ed and a few like him, many airplanes would no longer exist for future generation. 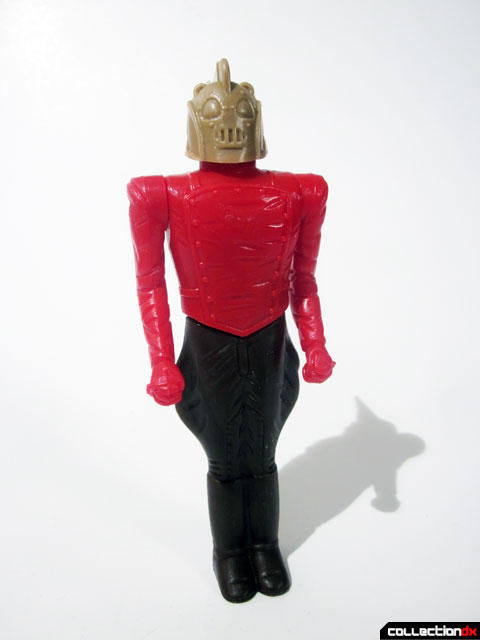 My Job was Ed’s assistant helping around the museum and shipping books to dealers. The job gave me an unique opportunity to hose wash a B-17, repair displays on a B-50 and restore old NASA presentation conceptual models. It was a fun job to do on the weekends and I glad I had the opportunity to do it. 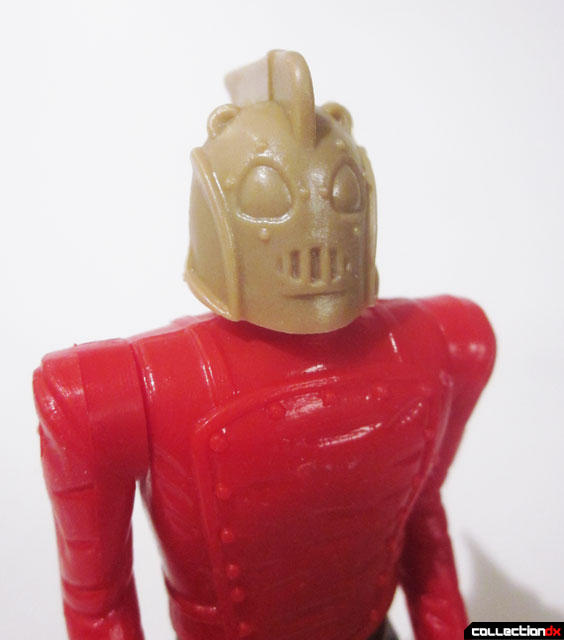 One of the more interesting events that I assisted in was helping prepare the move of the museums full sized replica 1920’s racer planes for the up and coming film The Rocketeer (The planes were eventually placed outside of the hanger of Cliff Secord in the film). Being a comic book fanatic in those days I was fully aware what The Rocketeer was. David Steven’s fantastic blend of 1940’s swagger and art, saucy Bettie Page type character drawings, an outlandish Rocket suit and published by two independent comic publishers made The Rocketeer one of the most original and inventive comics of the 1980’s with major street credentials to the burgeoning independent comic movement.

When Walt Disney Company finally released the film I was blown away by what a fantastic and unique film it was. It was also my first exposure to the ultra hot and talented Jennifer Connelly. The Rocketeer just got better! 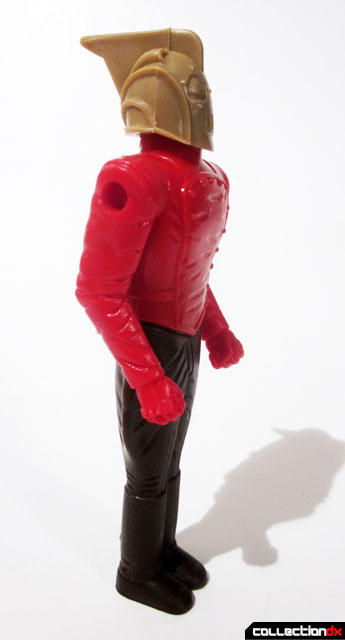 With the high quality of the film, I believe The Rocketeer had the potential to be a great film franchise but the powers at be thought otherwise and sadly only one film was made. As for toys there was a bit of a let down as well. Disney produced very boring limited articulation stand-alone figures and bendy figures that left little to desire. The Rockeeter was one of those rare cases where the film was great but it seems it was let down by everyone else in terms of sequels, quality toys and model kits at the time.

Being a fan of the film there just was not any quality items to purchase. One item I did pick up was this Topps Rocketeer Candy Dispenser. There were a few versions made, including this full figure, a bust and the Rocketeer helmet. While these are a bit simple you have to remember there really was nothing else available. 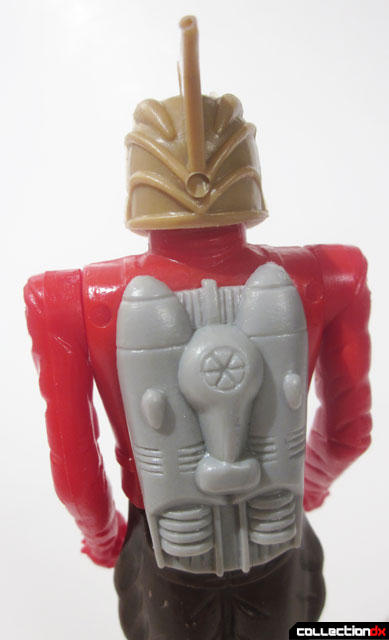 I kind of like this representation of the Rocketeer. Topps did an excellent job making an inexpensive but usable figure. The Arms rotate and the helmet comes off to reveal the hole for the candy dispenser. I also like how it is molded in four different colors and the parts easily snap together to make a rather appealing figure but with a low pricepoint. 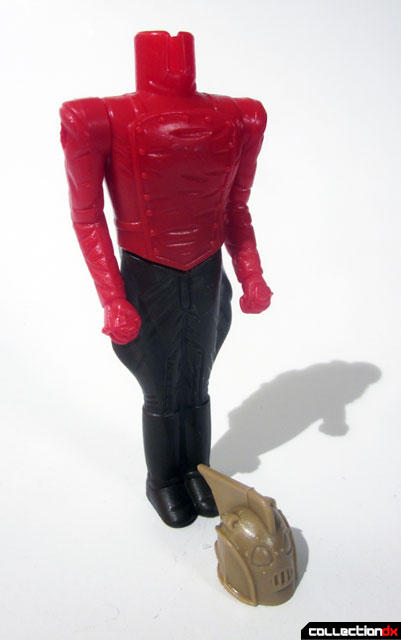 Like many of my smaller items I am quite surprised that I still own this figure, complete with the helmet. Funny enough when I found it in one of my bins a few months ago I quickly lost the helemet for a few weeks until it turned up in my truck (It must of fell out when I put the figure in my pocket).

Basically what I am trying to say is that anything that reminds me of Jennifer Connelly should always be cherished.

©2012 Article and review by Leonardo Flores and CollectionDX

2 comments posted
I saw her first!

I more or less fell in love with Jennifer Connelly back in 1984 when she appeared in what to this day is still my favorite Dario Argento film, Phenomena (though of course I saw it under it's US title, "Creepers", at the Dorchester Theater not far from where I grew up.) I'm still waiting for that childhood crush to go away! LOL

But I agree. Although I never read the comic, I did enjoy the movie. Too bad there wasn't more merch. Of course, you can get the Rondo Hatton 12" figure from a couple years back and pretend it's from the Rocketeer. :)

Of Course Dave! Only Jennifer Connelly could bring you back to post on CDX!