Robot Spirits have never really managed to hold my full attention. Sure they’re very nicely made action figures, but more often than not I end up wanting a model kit or something less fiddly instead. I think I’ve finally figured out what I’ve been doing wrong though. I’ve been buying all the lanky and slender Gundam designs, when I should have been getting the big and chunky mobile suits that are way more fun. 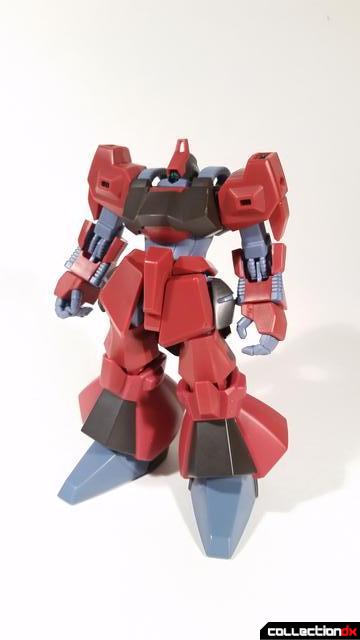 The Rick Dias is a lovely mobile suit piloted by Quattro Bajeena who is in no way at all Char Aznable. It’s a very striking design with its unique head and giant grey boots that can rock out for days. 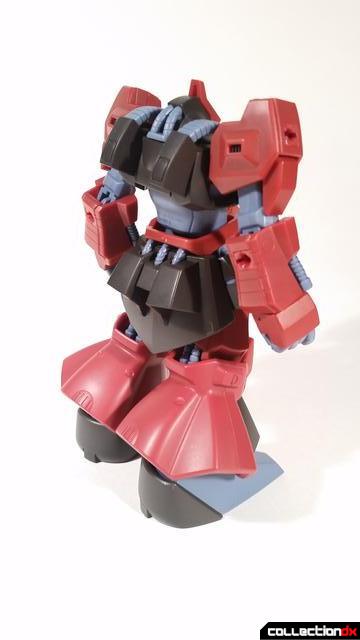 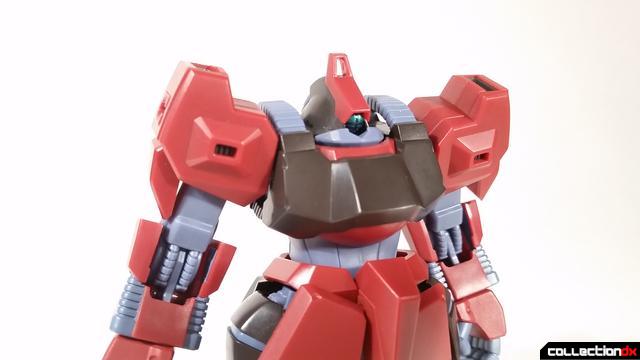 The first thing I noticed as soon as I got this figure in hand was just how substantial it feels. It’s chunky in all the right ways, and that makes moving and posing it a delight. 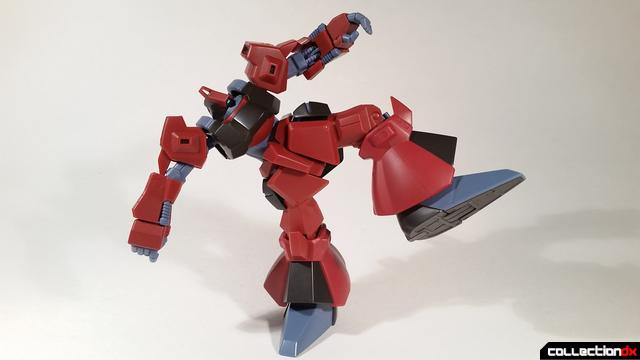 Admittedly the joints are a bit limited because of that. Its elbows don’t go as far as some Gundams, and the knees are pretty weak for a toy from 2015. But it’s okay because a Rick Dias doesn’t need to be able to do backflips and fancy martial arts. It just needs to look awesome, and it’s great at that. 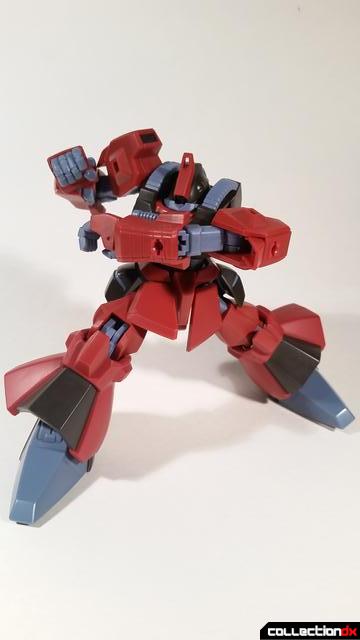 Okay there’s one limited articulation point that does really bum me out: the head. It’s on a balljoint, but because of the head’s football shape, it really can’t turn or tilt at all. I wish it had some kind of pull up joint to allow some form of emoting. It’s my biggest problem with this figure.

Despite that, the Rick Dias comes with plenty of accessories to keep me distracted. Its signature backpack comes detached, but clips right in with ease. The propellant tanks are ball jointed and can wiggle all around. 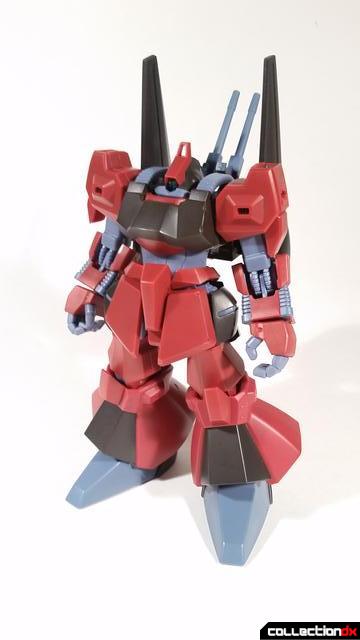 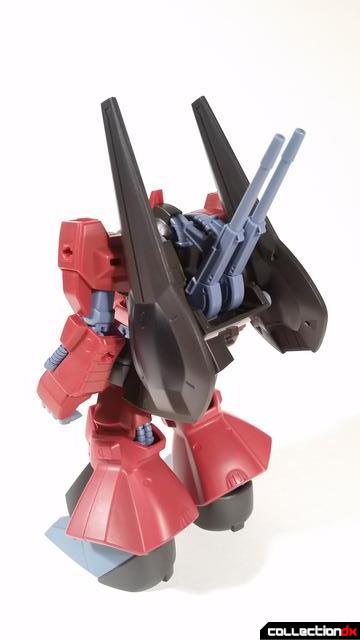 They can even be removed and placed onto the shoulders because why not. A special hand is also included to swing the tank around violently at your enemies. 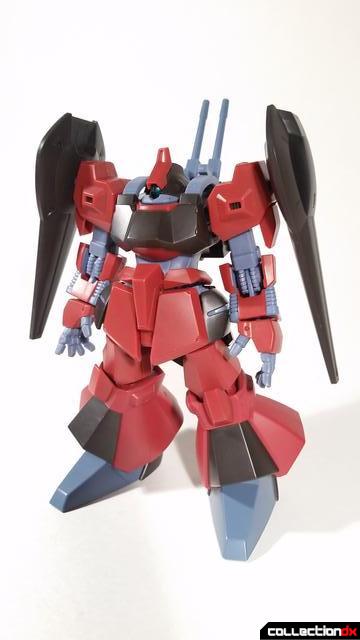 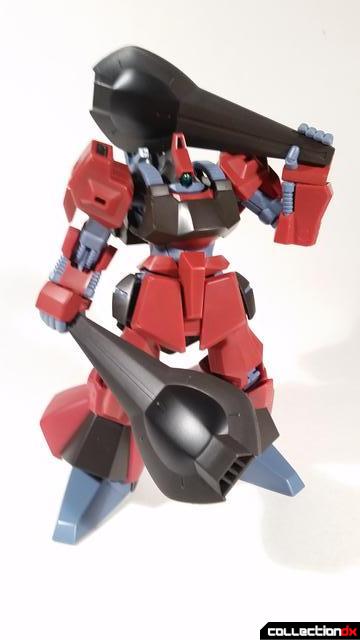 Both of its beam pistols are stored on its back and make for an excellent pair of firearms to equip it with. 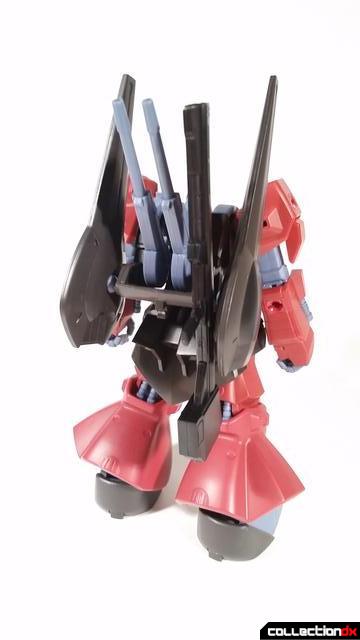 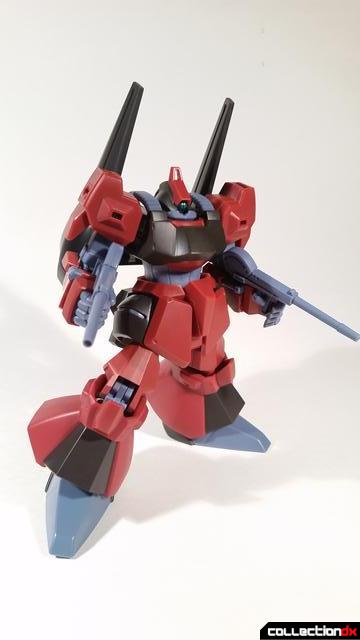 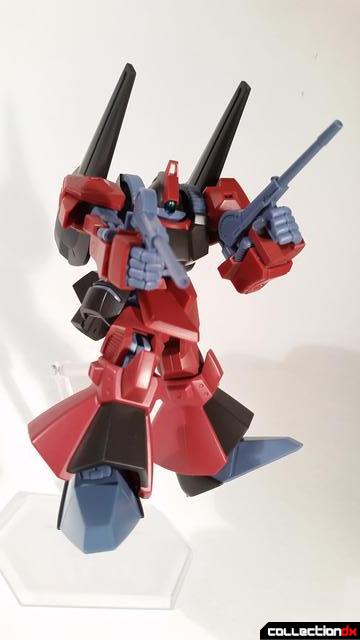 The Rick Dias also comes with its clay bazooka. It also does a very good job of holding it so it gets my seal of approval. 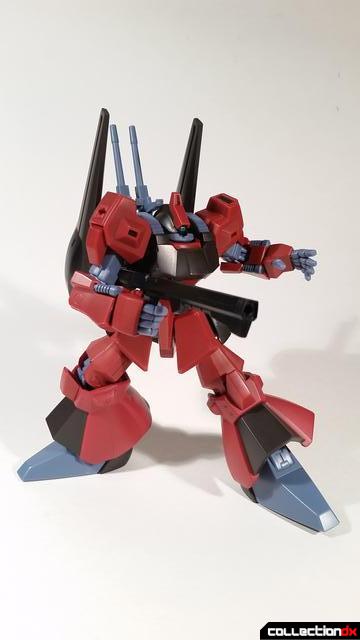 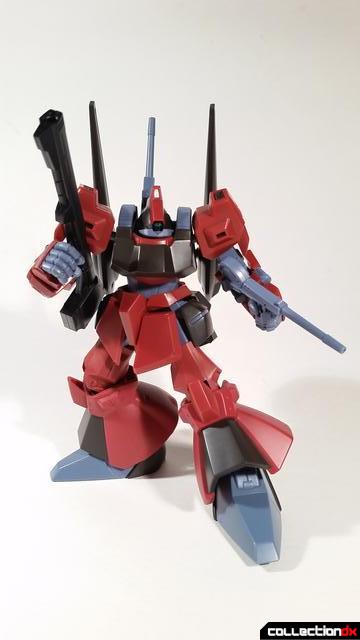 Its beam saber is a lovely shade of green and simply clips into the backpack when not in use. 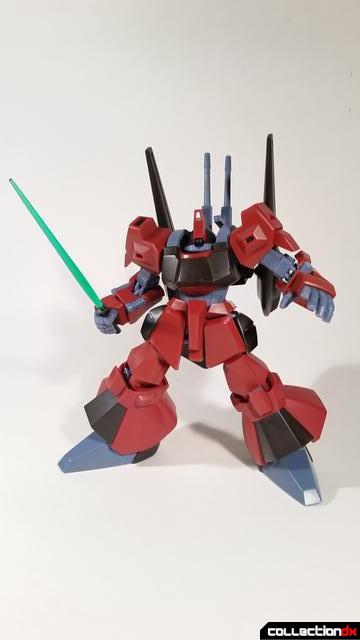 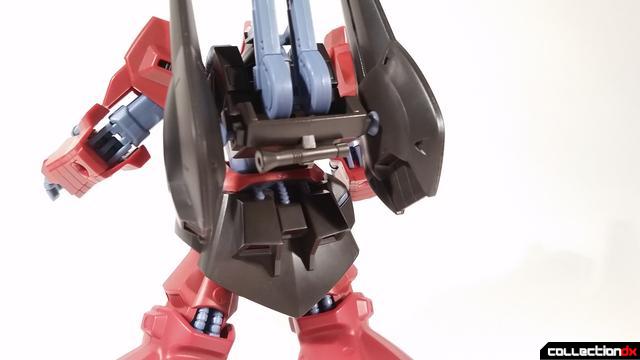 In addition to the hands to use its various pieces of equipment, the Rick Dias comes with the standard, fists, splayed hands, and calmly opened hands.

Also a special left hand is included to show of the Rick Dias deploying stuff from its sealant launchers. With the power of your imagination it could be fire extinguishers, dummies, silly string, or even string cheese! 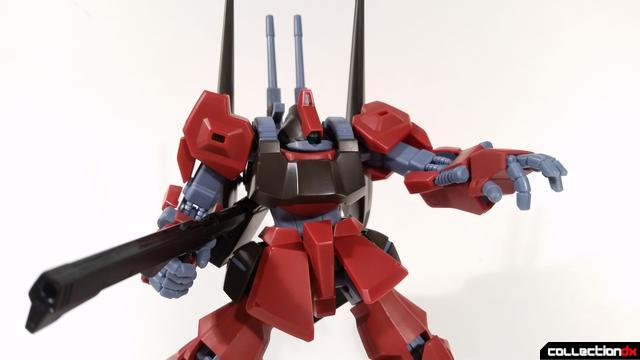 Lastly an alternate head piece can be swapped on to show the Rick Dias with its two guns from the top of its head. It’s a cute addition, but would be way better if it could turn its head. 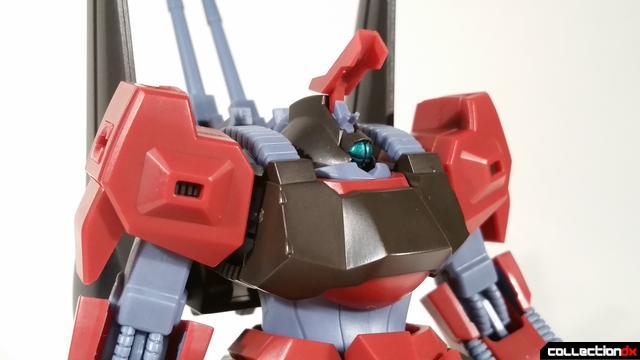 The Rick Dias is a delightful package of Robot Spirits goodness that includes all of its iconic accessories. After my last debacle with the Crossbone Full Cloth, it’s a pleasant surprise to have a toy that comes with everything it should. But despite that, I have my most fun with the Rick Dias when there are no fancy weapons on it. It’s way more fun just as a sturdy and poseable robot, and has lived on my desk because of it. If you like the Rick Dias, this is one of the best ones out there right now. Definitely recommended. 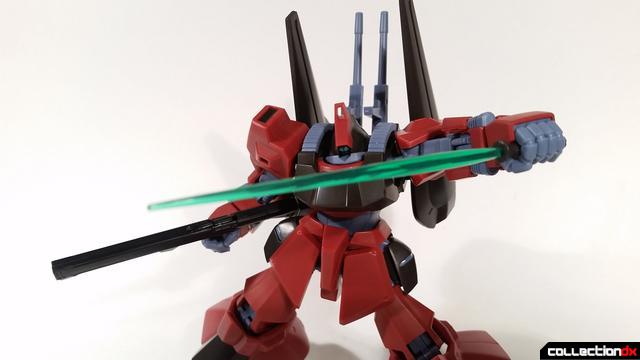