Refraktor is the modern version of the classic G1 Transformer Reflector. But rather than have three different robots combine to form a camera, you have one robot that can combine with two others of itself. While you need THREE Refraktors to form the camera, each toy is exactaly the same.

There is also a Hasbro Pulse excliusive 3-pack that changes the colors of each robot to resemble the G1 colors, and adds additional accessories. 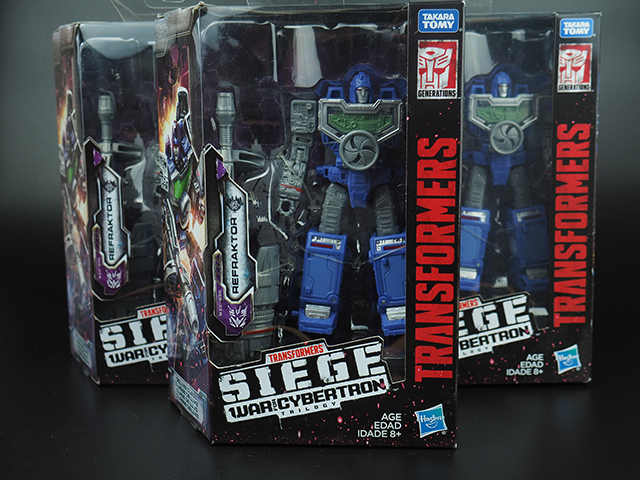 Note that two of these are U.S. releases and one is a China release - not a bootleg. The only difference is the sticker on the back, and the instructions are glossy, not paper. 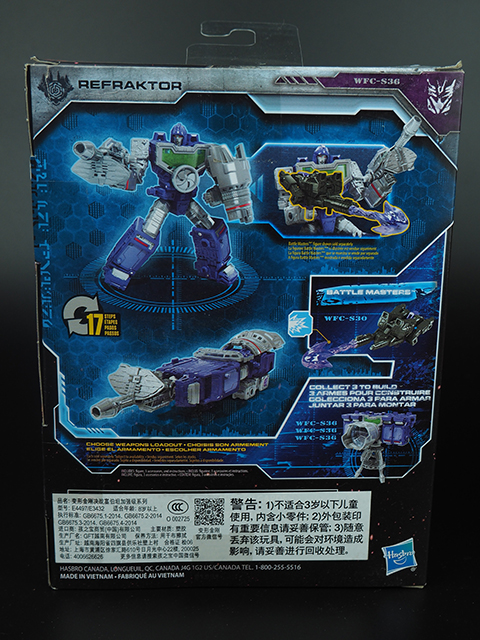 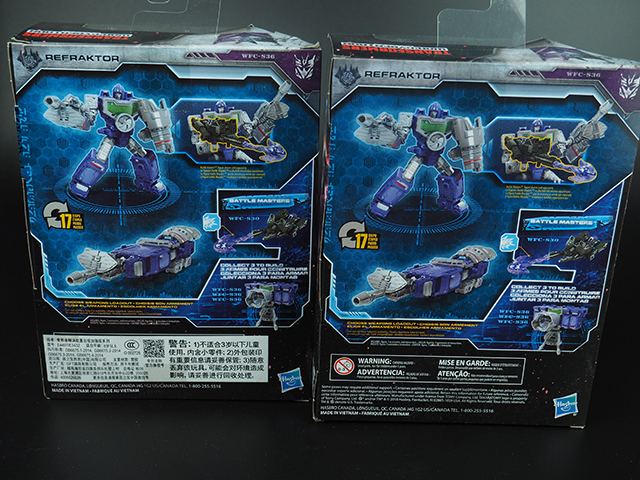 In robot mode he's pretty simple, but a solid action figure with lots of articulation. You've got great double jointed elbows, swivel waist, and even hinged feet. The facial expression has a bit of personality, which I appreciate. 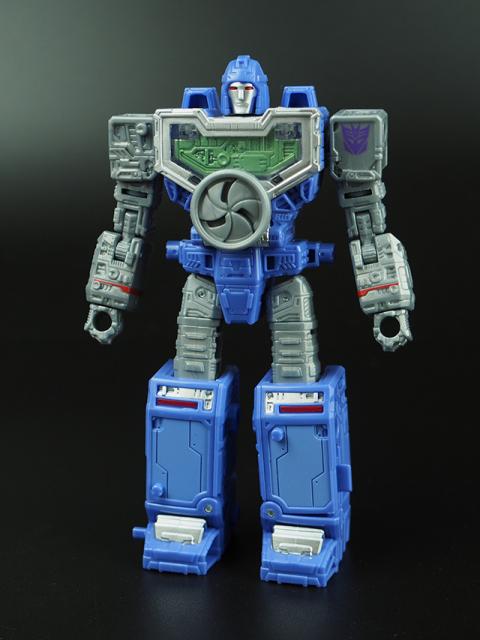 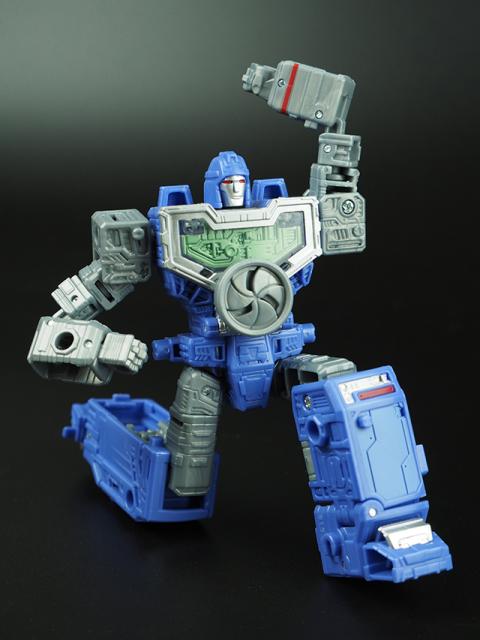 From the back he's got some hollow spots, but that's to be expected with modern Transformers. 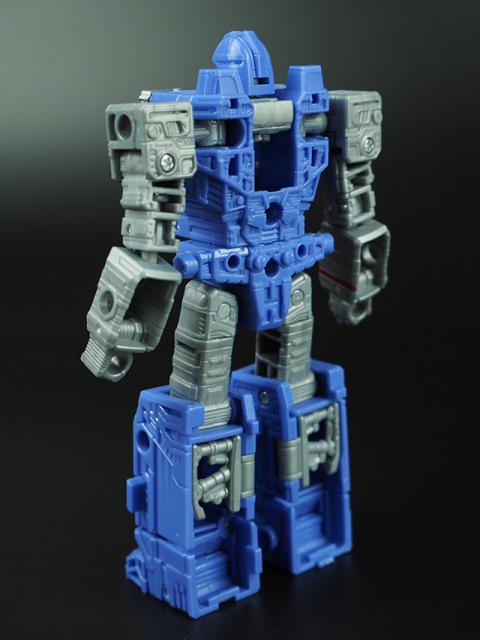 If you flip down the front chest plate, there is a 5mm hole, but there's no obvious use. Thoughts? 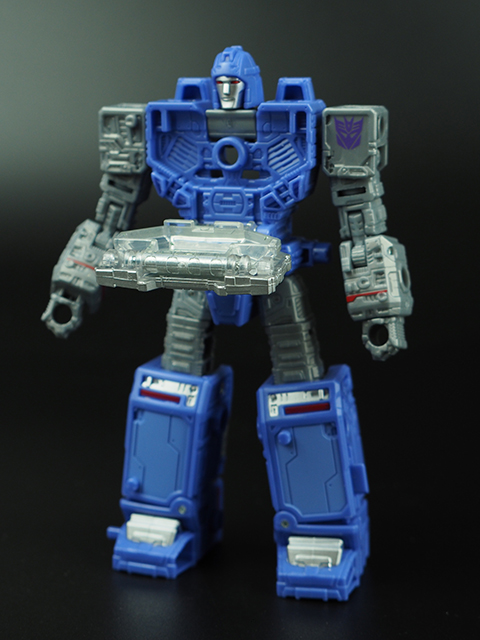 For weapons, Refraktor comes with a gun and a shield. Both become parts for the transformation for the camera. The gun has a few extra 5mm pegs on the sidess, and the shield has two different ways to hold it. 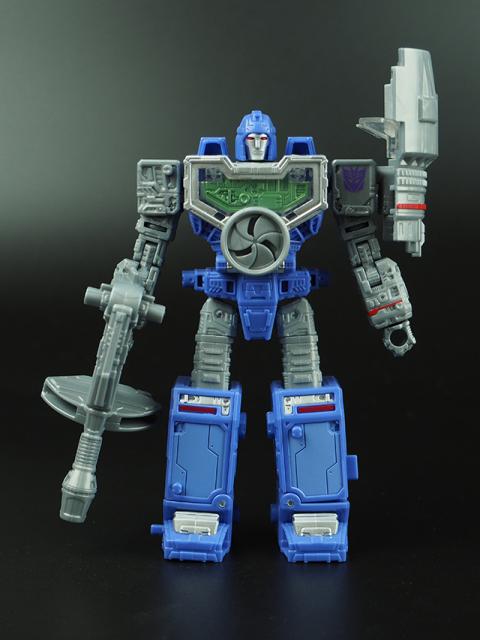 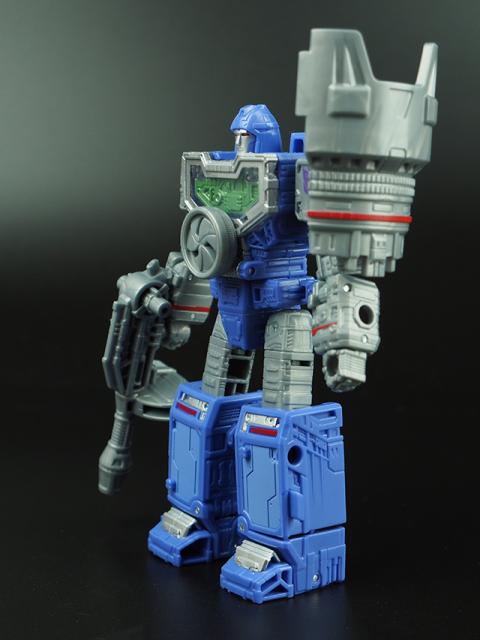 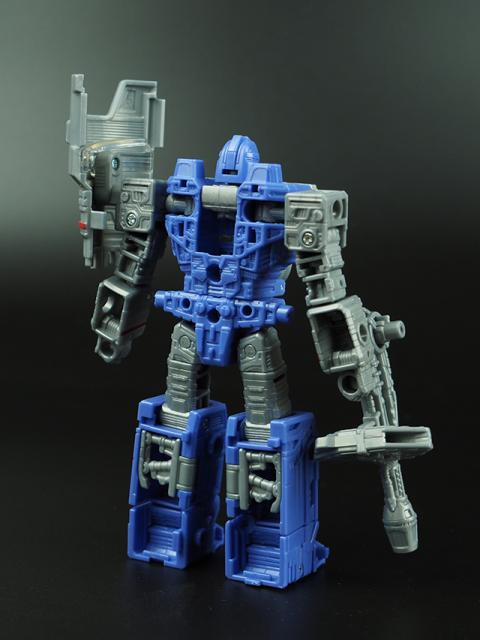 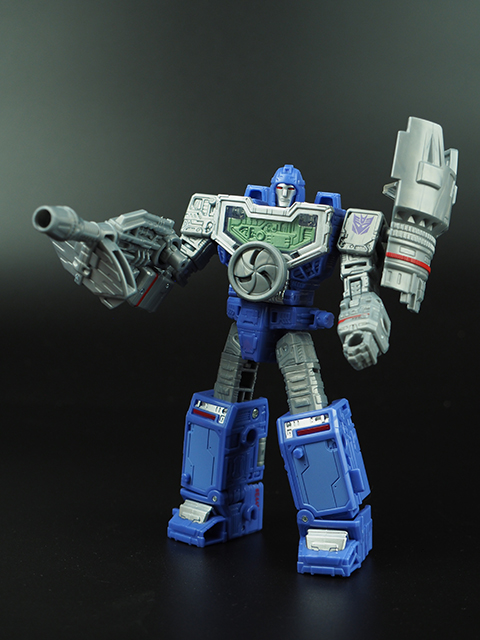 One of the great things about the Siege line is the interchangeability of the parts, including the blast effects. Refraktor can use a 5mm effect part in the barrel, but he also has a few smaller pegs for the smaller blast parts. 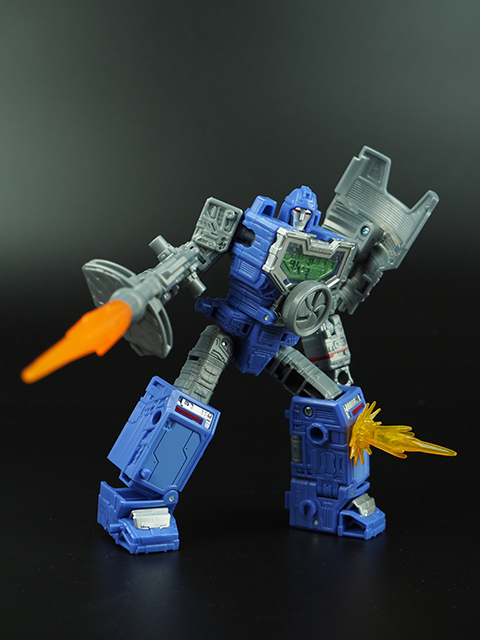 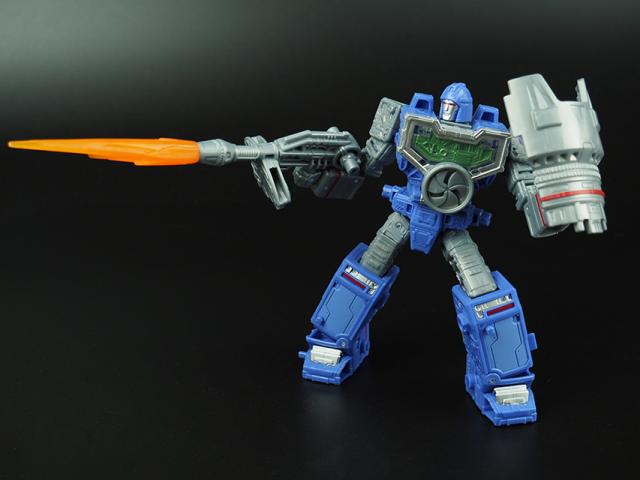 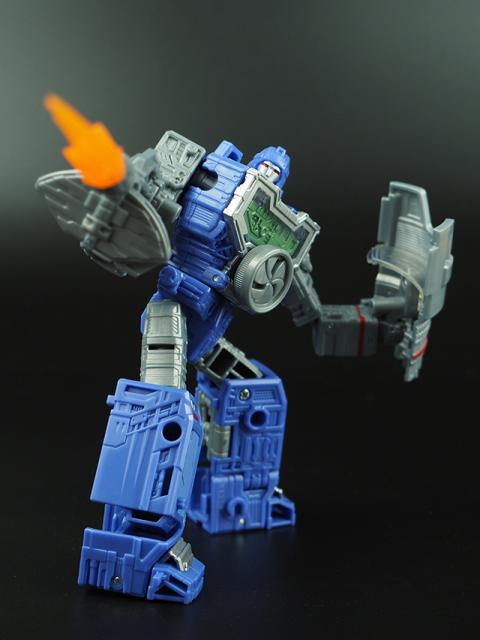 One of the huge flaws of this first Siege line is the shit alt modes. Refraktor becomes some sort of spaceship, which really feels like an afterthought. Hasbro course-corrected with the Earthrise line, but these are just sort of meh. But let's be honest, it's not what we are here for. 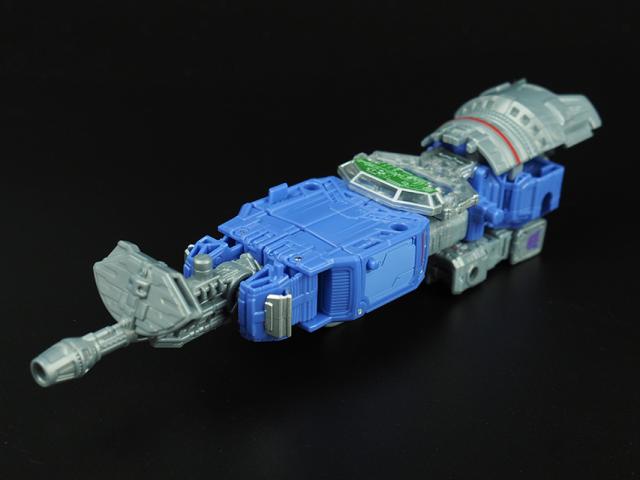 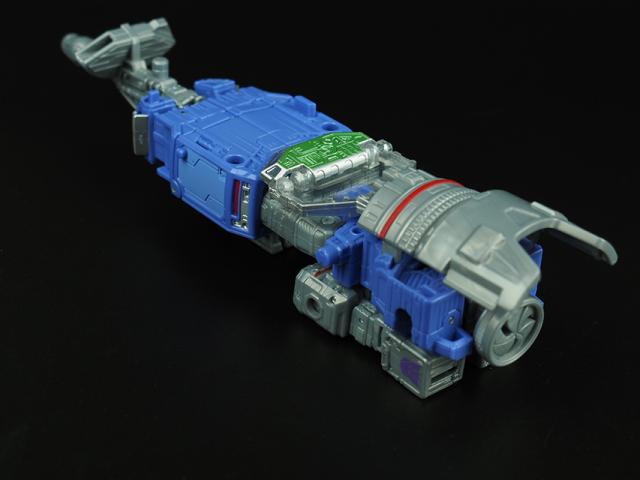 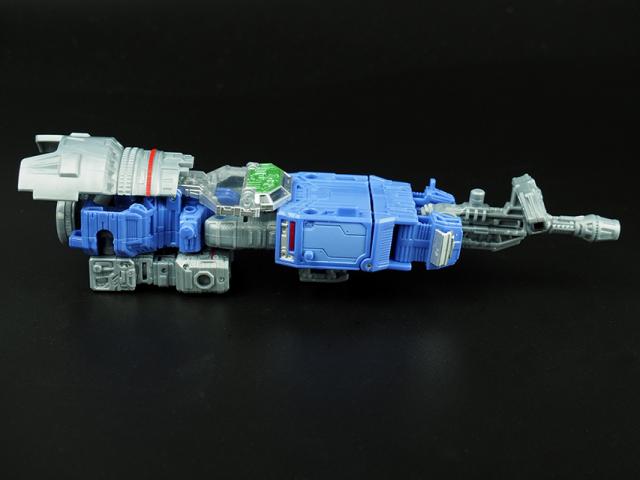 As I mentioned before, you need 3 Refraktors to make camera mode. There are no instructions included in the box for this mode, so you either have to figure it out on your own, or you can download the instructions here. 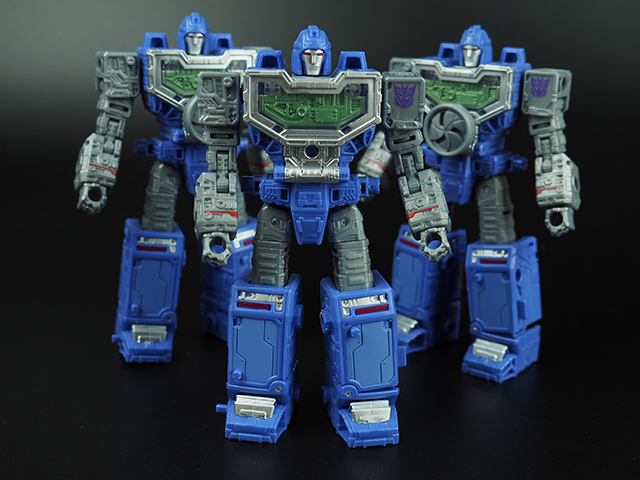 All three transform in the same fashion, with the center robot facing forward, and the side ones facing backward. The guns from the tripod, and the shields combine to form the lens. 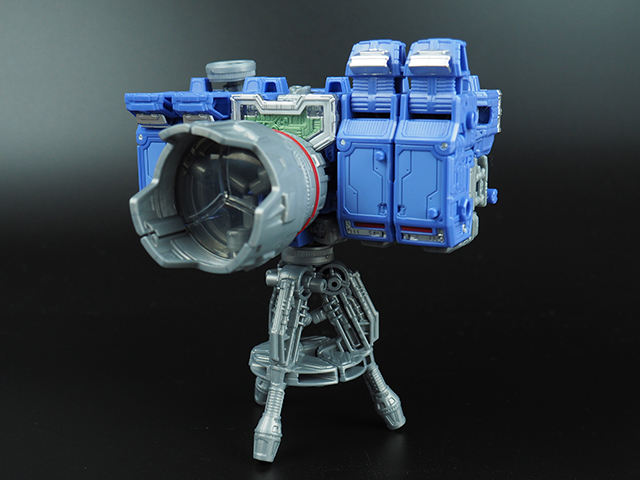 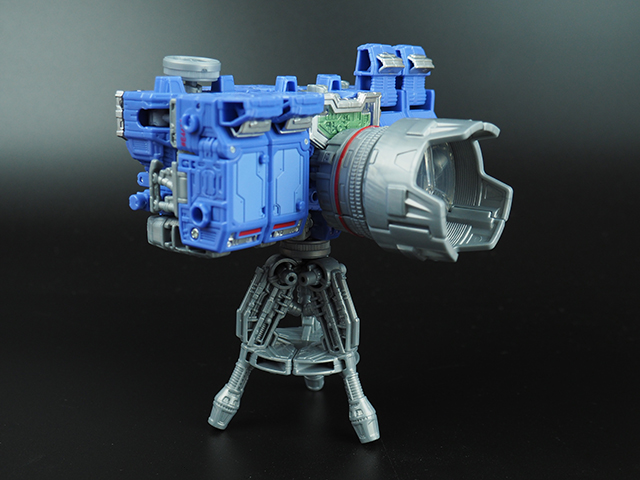 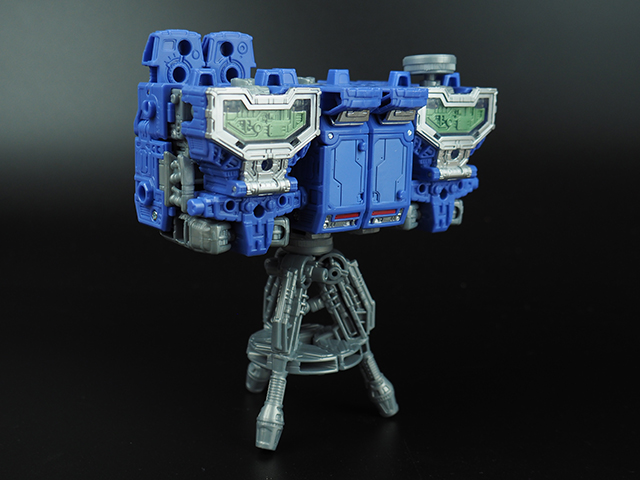 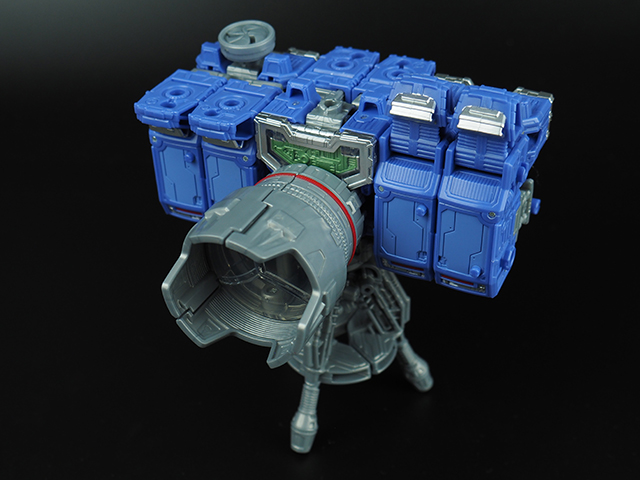 When all is said and done, getting all three Refraktors will cost you about $60 USD, but for an additional $10 you might as well get the Hasbro Pulse version that comes with G1-accurate colors and extra accessories.

Won't call the official alt mode terrible, but I'm glad Hasbro didn't bail on the camera mode. Even at $60 - $70 for all three, Siege Refraktor does the job. Scratches all the itches for non-Masterpiece & non-Legends/small scale needs.