Everyone who knows anything about Jumbo Machinders knows that the Raideen Jumbo from Popy was re-released by Mattel as a Shogun Warrior. But did you know that there is also a version released in Mexico? This toy was produced by Jugarama and was released under the name of......Ultraman?!?! Yep, Ultraman. All of the Jumbos produced by Jugarama had different names than their Popy counterparts. Why Raideen was changed to Ultraman, though, I have no idea. 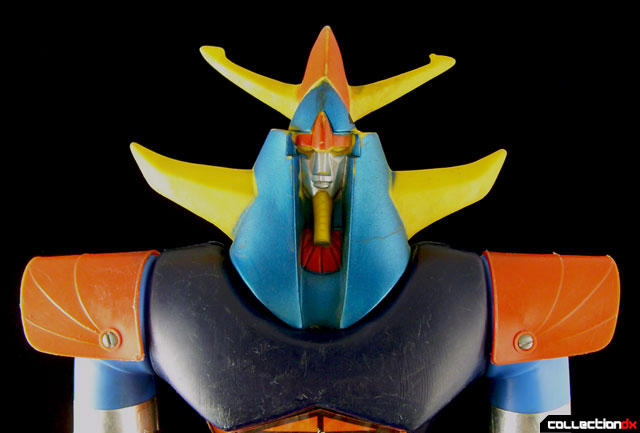 The great thing about the Jugarama Ultraman, as opposed to the Mattel Raydeen, is that they didn't mess with the original design. The toy is exactly like the Popy version, bow-fist and all. The only difference is that it does not have the sticker with "Raideen" written on it and it is slightly scaled down. It's about an inch shorter, maybe even less. 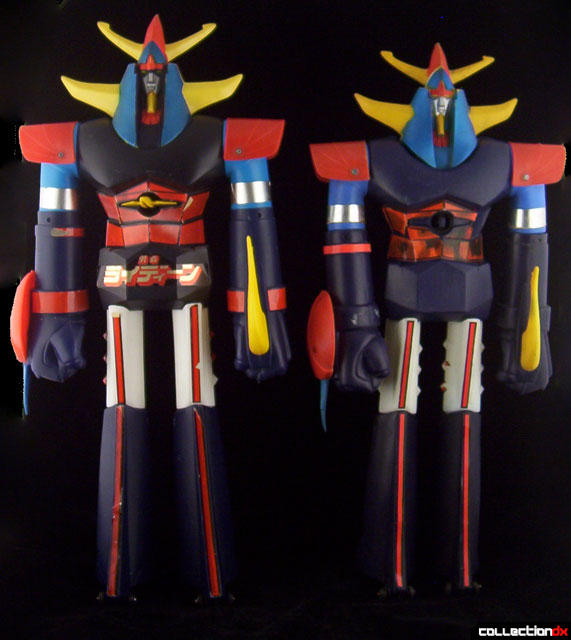 I've never seen the box for this toy, but since all the other Jumbos released by Jugarama have artwork mimicking the Popy boxes, I think it's safe to assume the same would be true here. The only reason I know the name of this toy is because it is shown on the side of the Goro Goro box.

"Ultraman" is a pretty rare toy. I think I've seen about five of them for sale, and they are usually in pretty bad condition. 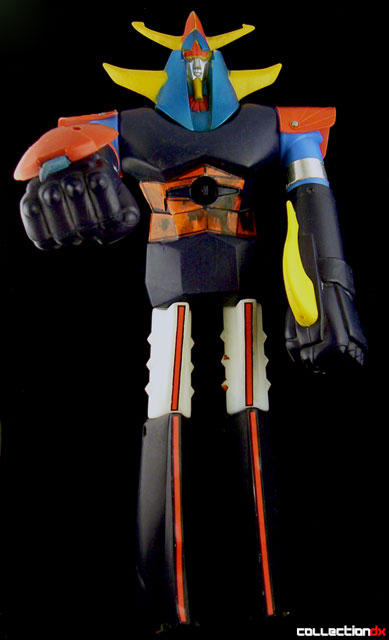 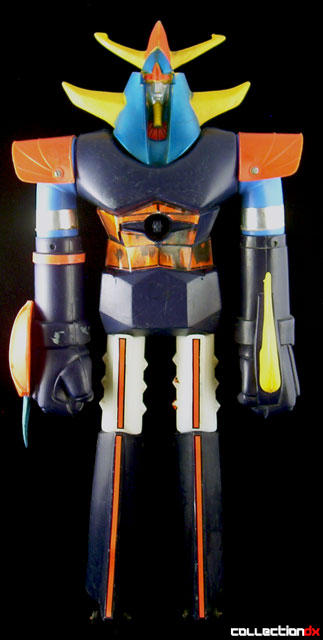 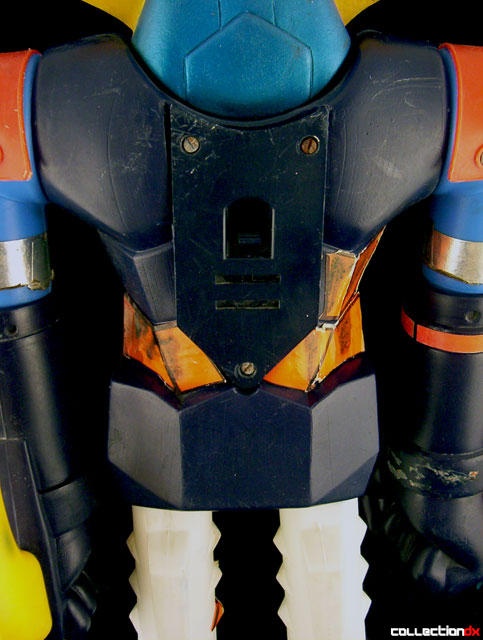 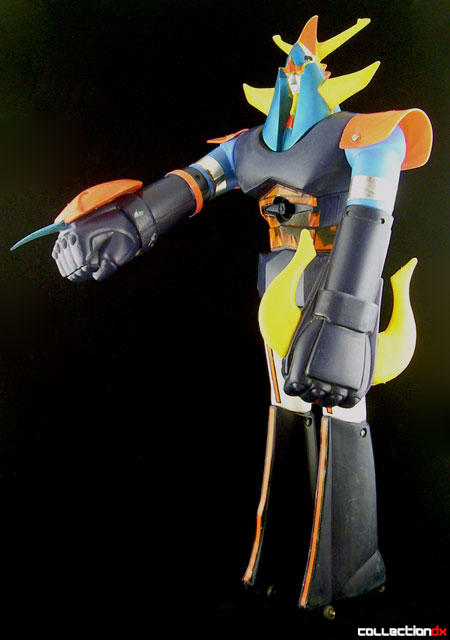 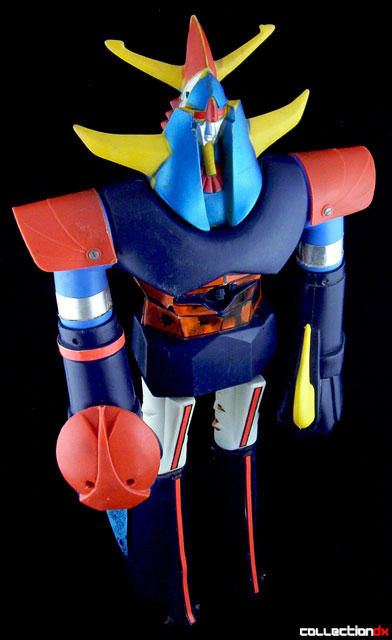 The Ultraman name I think was because in that period, the ultraman series was aired in Mexico and It was a hit, no oficial merchandise was offered so, I suppose the jugarama company decided to cash in the popularity of the series.