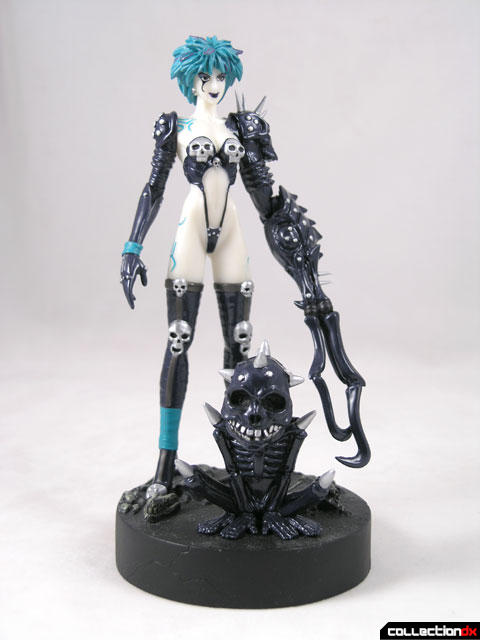 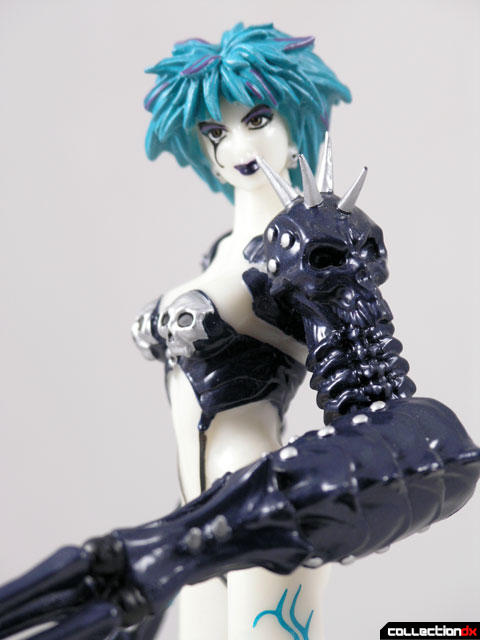 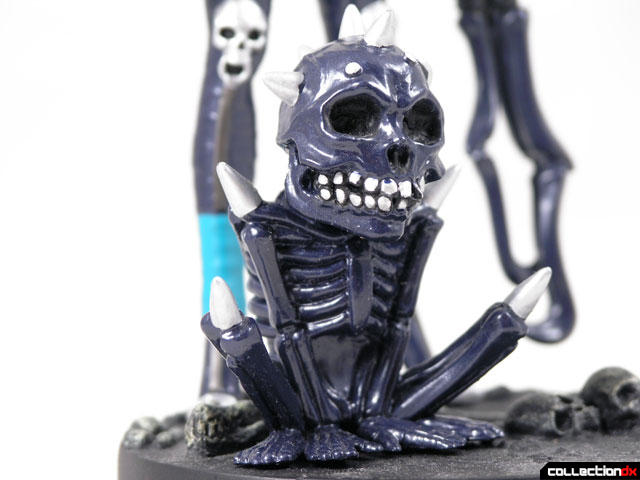 Dokuro Nina also comes with her own custom base and her arms and head are posable. Diamond Comics imported these figures and they retailed for around $18.95 in the US. However, they went on clearance and eventually could be had for about $7.

These are a steal at that price. 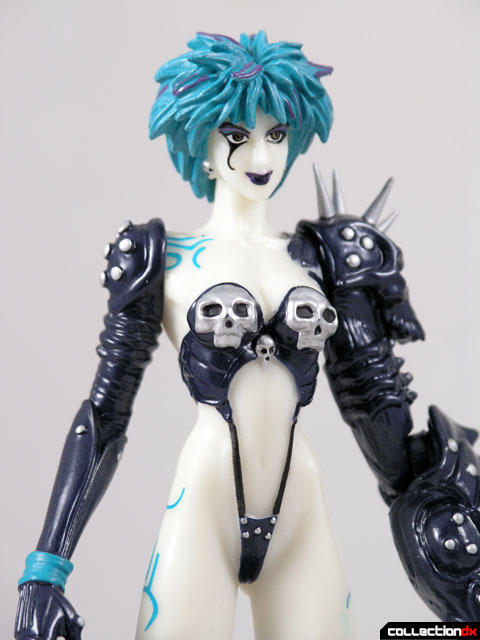 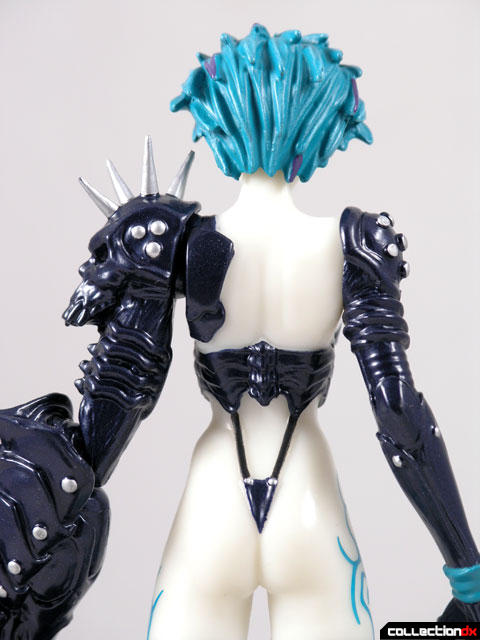 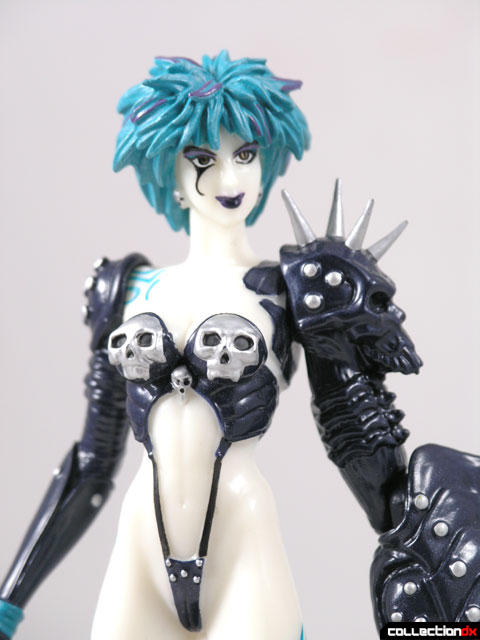 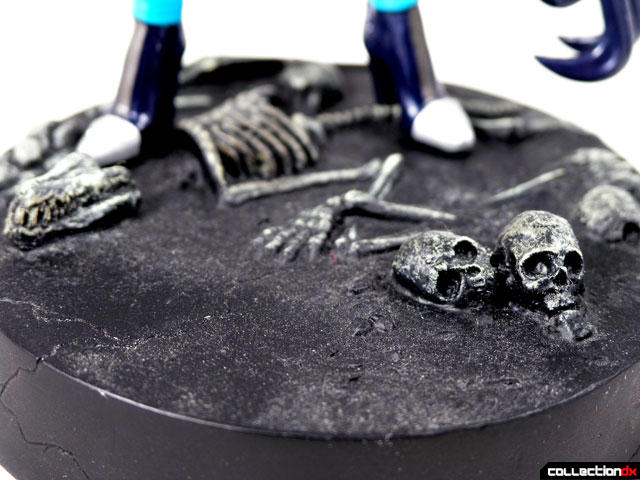