Today we take a trip back to WTF land with a unique bootleg. If you are familiar with the convertors line you might recognize this as the Convertors Robat. But this one goes back a bit earlier to it's first incarnation by Select - Bat Robo from the Zectron line.

But the real draw here is that the bootleggers have mashed this up with Batman. No, you are not hallucinating. 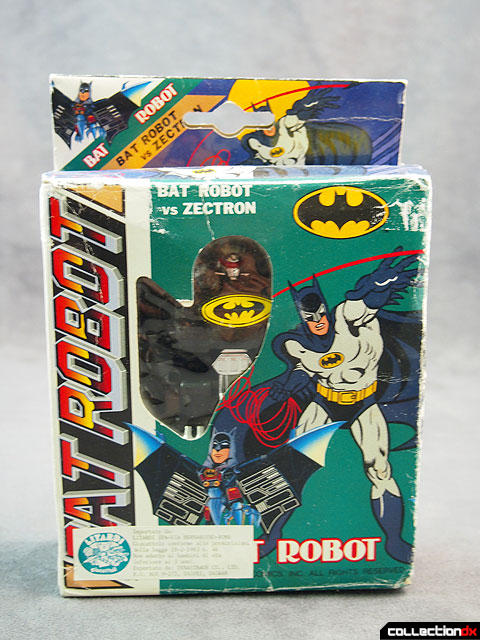 The package deserves closer inspection. It actually closely resembles the original Japanese packaging. I like how they crudely superimposed Batman's face over the bat face. 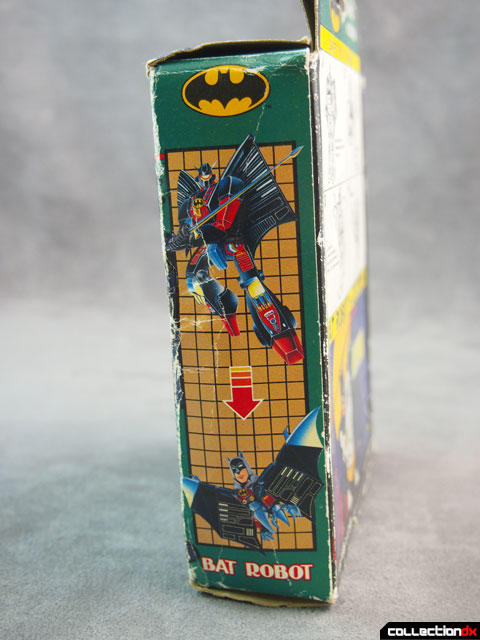 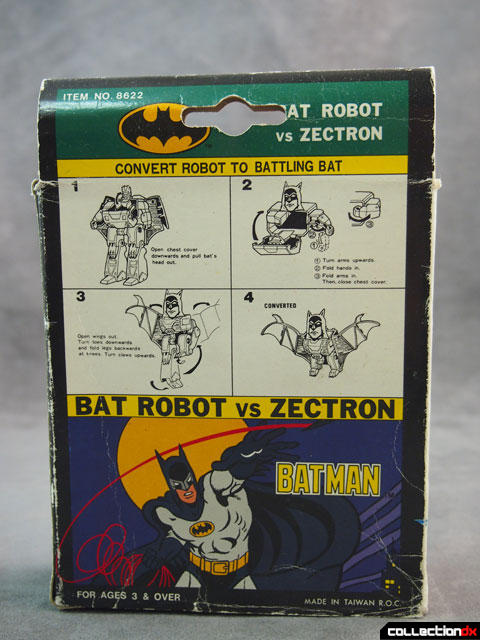 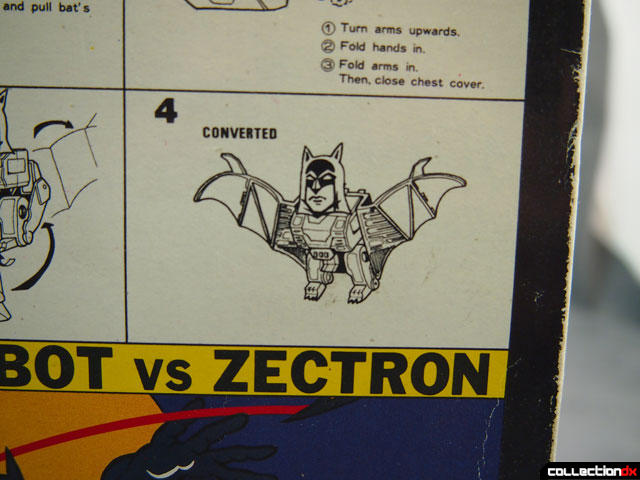 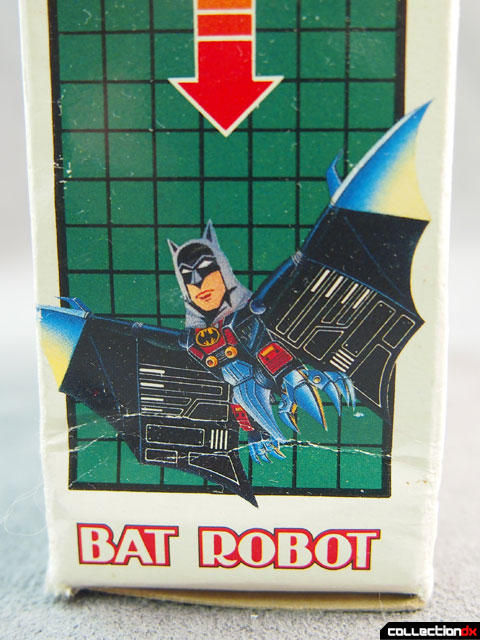 It looks like this version was imported into italy by Litardi Giocattolo, and exported by Dynastrade of Taiwan. 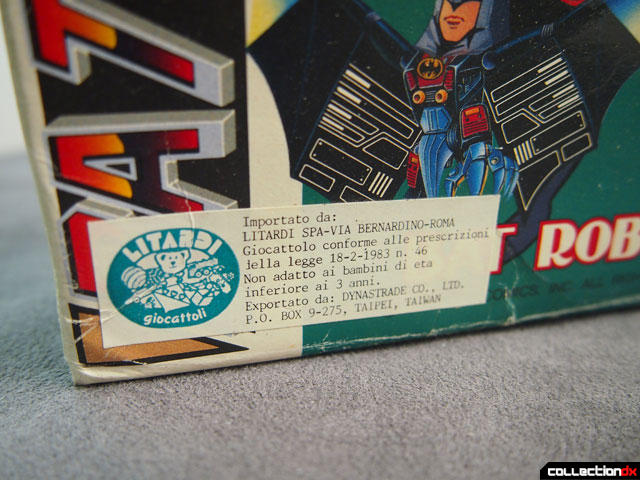 In robot mode it's pretty much the same as it's original counterpart, aside from the giant Batman logo on the chest. 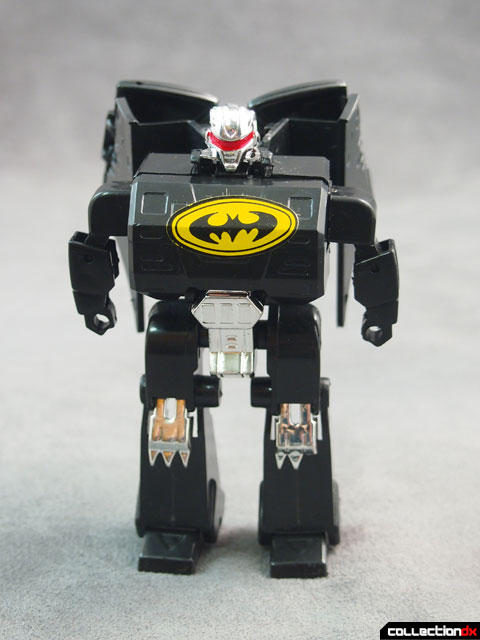 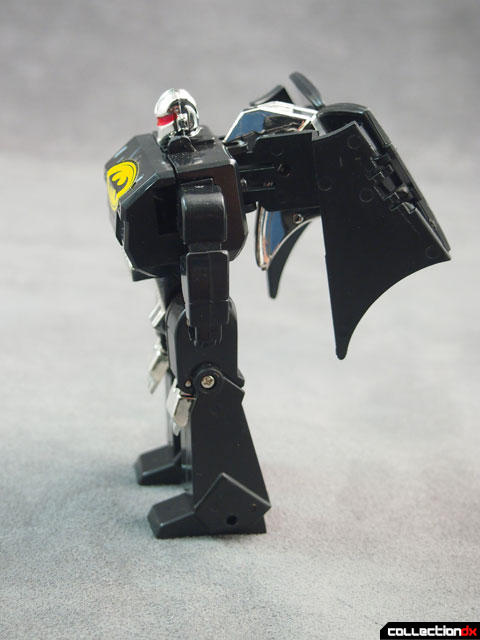 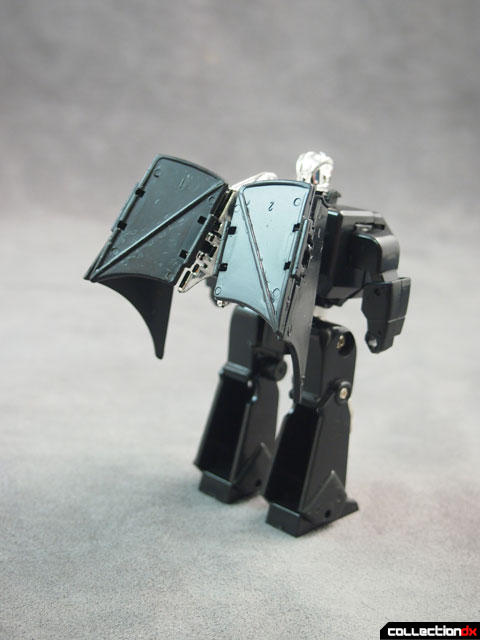 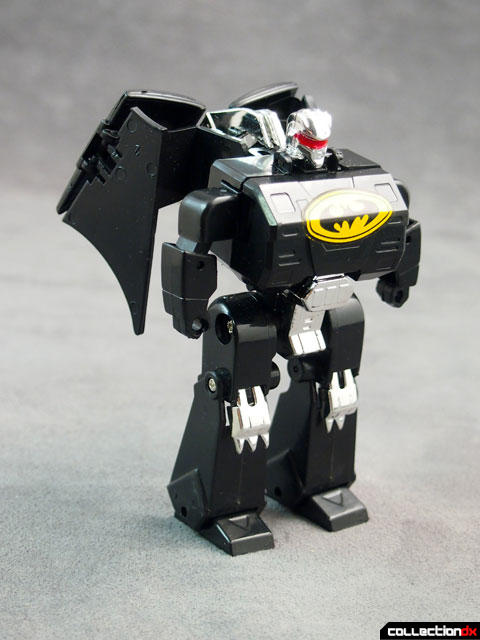 It does come with all the stickers of the original, but I've chosen to leave them off as it looks more like Batman if he's all black. 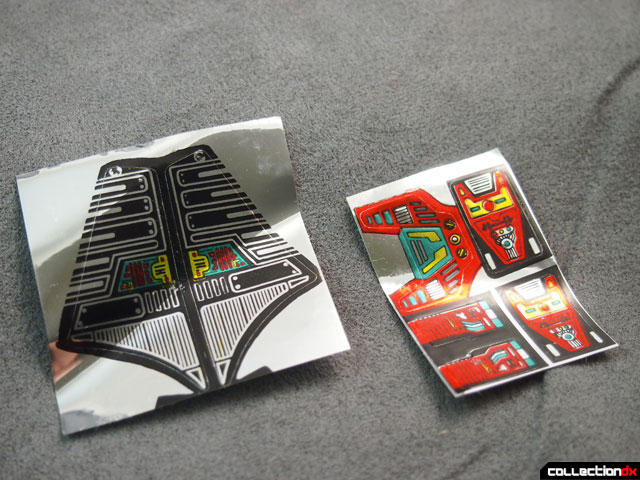 Transforming him into Bat Robot is fairly simple, but be aware that the wings break easily. Replacing the bat head with Batmans' head was a stroke of genius on the bootleggers part. 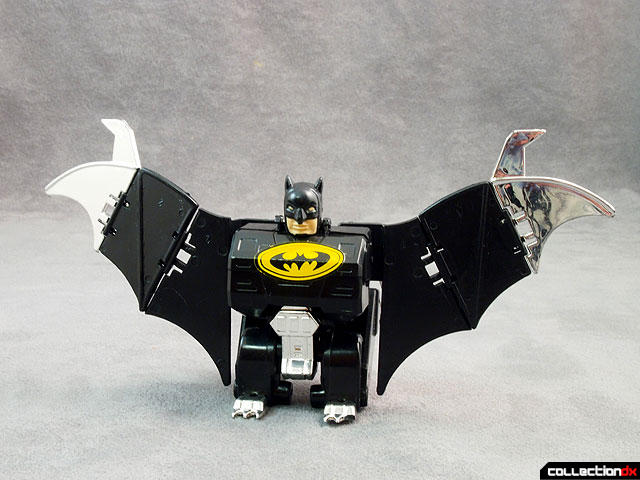 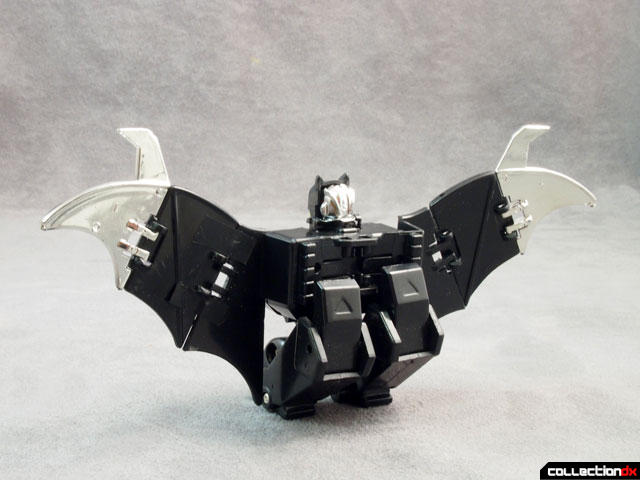 If you want to get nuts, you can turn him back to the robot but leave Batman's head out instead of the robot head. 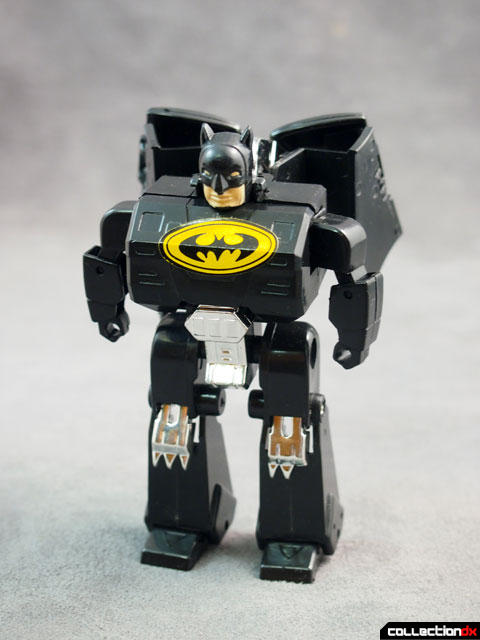 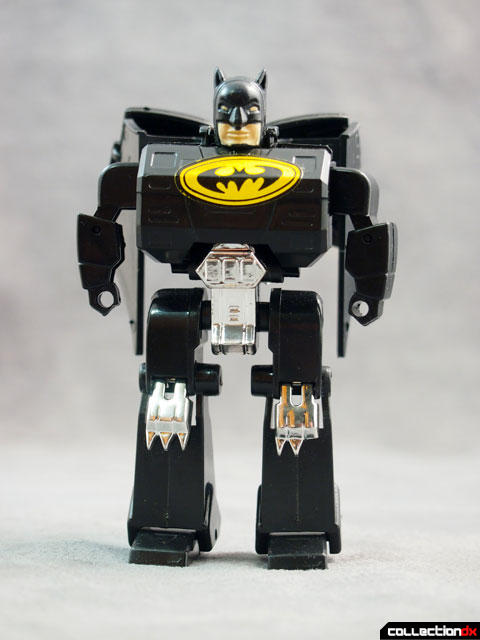 The toy also includes a sword, which mine is unfortunately missing. If you can find him, he's usually pretty cheap. A unique oddity in the world of bootleg toys.

Your front page description was the best part of this review....

I love this so much.